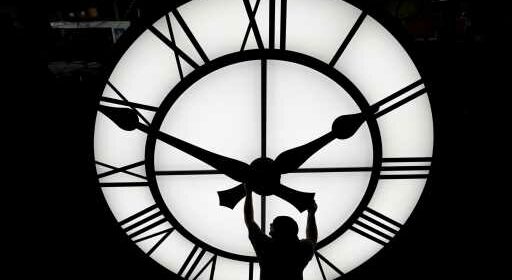 It’s about time to spring forward.

The time change means later sunrises and sunsets, and more light in the evening. Denver’s sunset will jump from 6:03 p.m. on Saturday to 7:04 p.m. on Sunday, according to timeanddate.com.

The change also means one less hour to your weekend and a possible sleepy Monday next week for those who do not adjust quickly.

Some in Colorado have tried to end the twice-a-year time change, but efforts have stalled.

While Benjamin Franklin was one of the first to pitch the idea of daylight saving time, it wasn’t adopted until a law from Congress passed in 1918, giving states the option of implementation, according to CNBC. Still, daylight saving time didn’t become widespread until 1966, under the Uniform Time Act.