Daylight Savings 2021: When do the clocks change in the US?

Most Americans will have to set their clocks back one hour when daylight savings time ends.

When do the clocks change in daylight savings time 2021?

Daylight savings time will end at 2am on November 7 and clocks should be changed one hour back from 2am to 1am.

Cellphones adapt to daylight savings and change on their own.

Why do the clocks go forward during daylight saving time?

Clocks "spring" forward so people can get as much daylight and sun as possible.

"DST is a seasonal time change measure where clocks are set ahead of standard time during part of the year, usually by one hour," the website Time and Date explains.

"As DST starts, the Sun rises and sets later on the clock, than the day before." 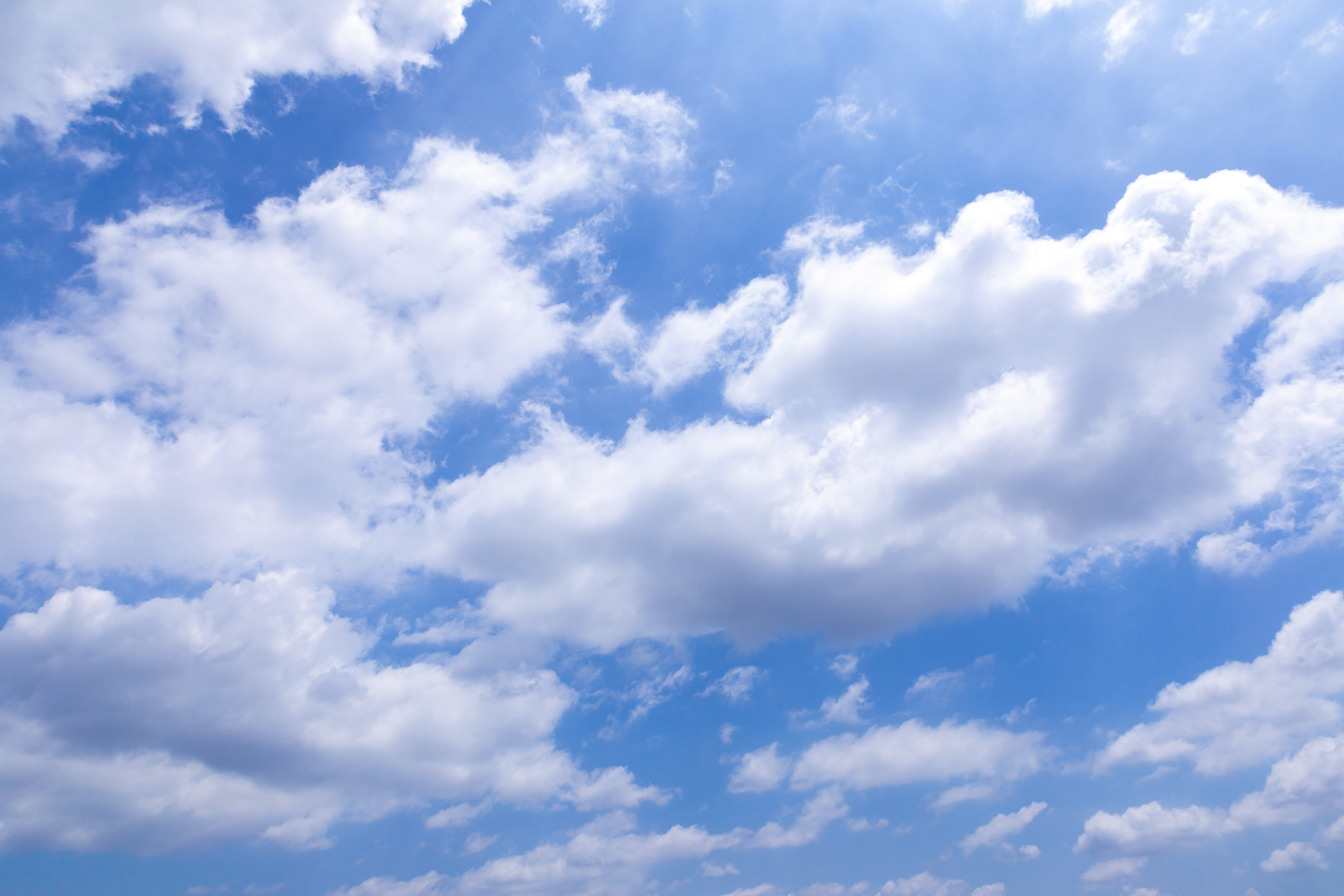 Hawaii and most of Arizona do not observe daylight saving time.

Navajo Nation in Arizona observes daylight saving time, but the rest of the state does not.

Hawaii and Arizona do not follow other states due to their unique climates.

What is the history of daylight saving time?

George Hudson, a New Zealand resident, came up with the idea for daylight saving time in 1895.

"He proposed a two-hour time shift so he’d have more after-work hours of sunshine to go bug hunting in the summer," according to National Geographic.

William Willett "independently" came up with a similar idea while horseback riding in the early part of the 20th century, according to National Geographic.

He proposed it to England’s Parliament, with support from Winston Churchill and Sir Arthur Conan Doye.

His proposal was rejected by the British government, and Willett died in 1915.

However, his idea was brought up again during World War I – by Germany.

“They remembered Willett’s idea of moving the clock forward and thus having more daylight during working hours,” says author David Prerau, according to National Geographic.

“While the British were talking about it year after year, the Germans decided to do it more or less by fiat.”

Other countries followed and the US Congress enacted its first daylight savings law in 1918.

Implementation was erratic until the Uniform Time Act of 1966 was passed.