Richard Reynolds, 54, waves empty jars around on a beach, then seals them with the prized breeze trapped inside. 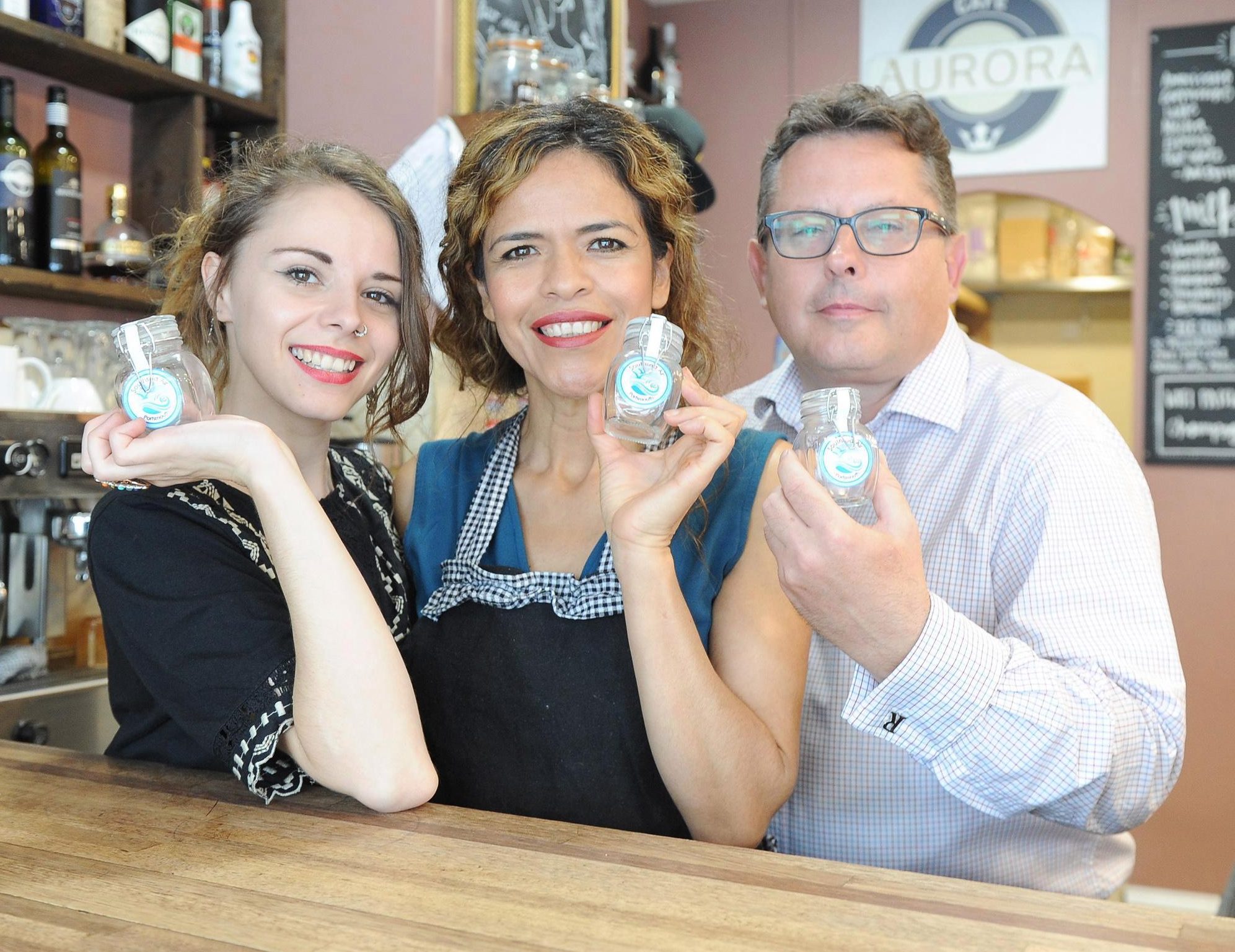 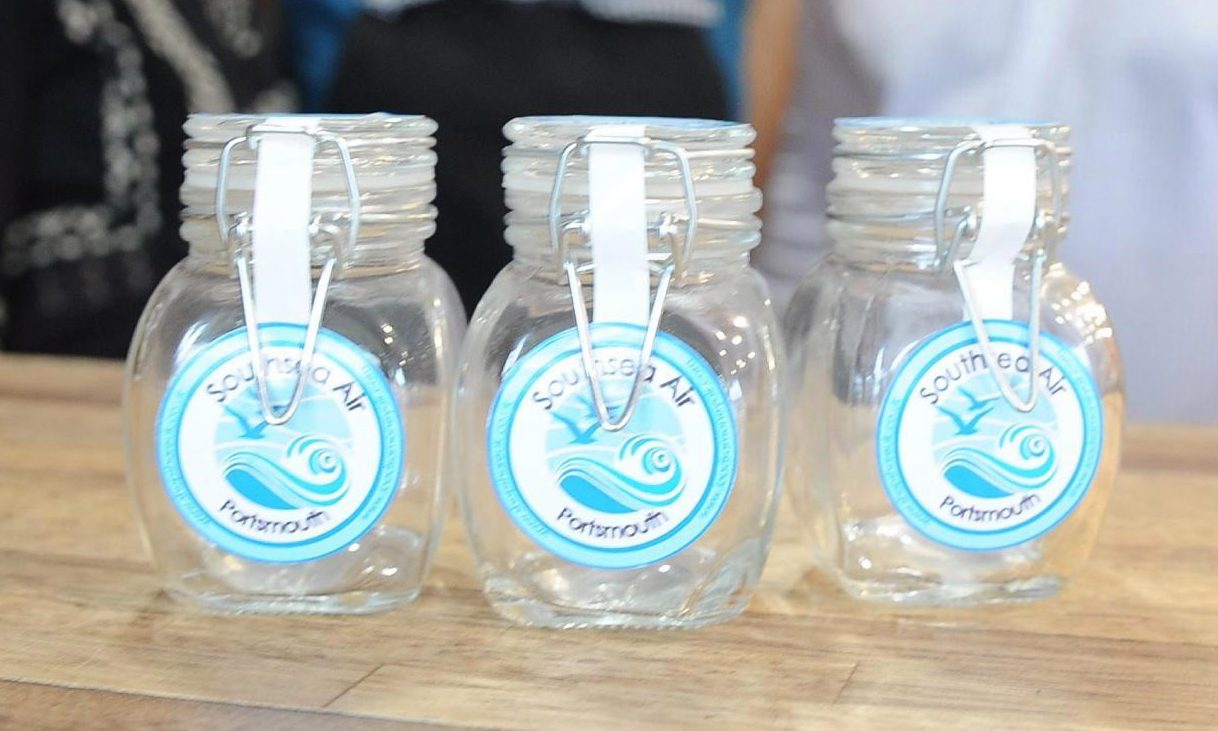 Each jar — containing 105ml of air “caught” in Southsea, Hants — is then labelled before being advertised online for a tenner each.

And he plans to bottle air on March 29 next year, when the UK is due to leave the EU, then sell it in jars labelled Brexit Air.

Richard said: “What better way to capture such a unique and different moment than having the air of when it happens.” 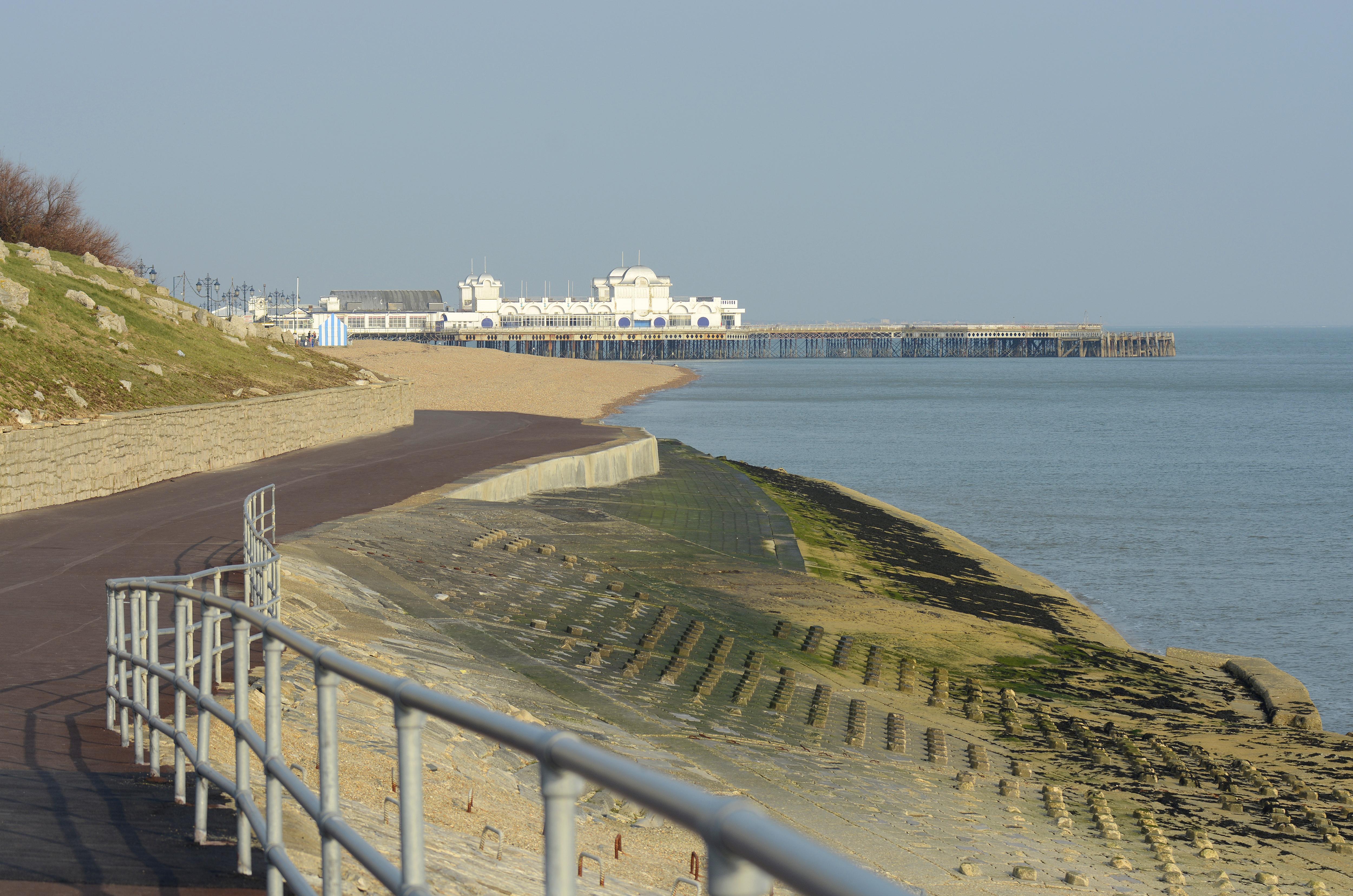 And he is sure there is a global market — such as families in smog-ridden Chinese cities. Richard, of Gosport, said: “This isn’t a con — my hope is it will make people smile and give them a little bit of South Coast fresh air.

“I’m not trying to sell something that’s false or trick people. I started ages ago.

"I was down the pub and I saw someone was selling bottled air to China and thought I could do it too.”

And he plans to expand his business come Brexit. Richard said: “We have 500 empty jars at the moment ready for when we leave. 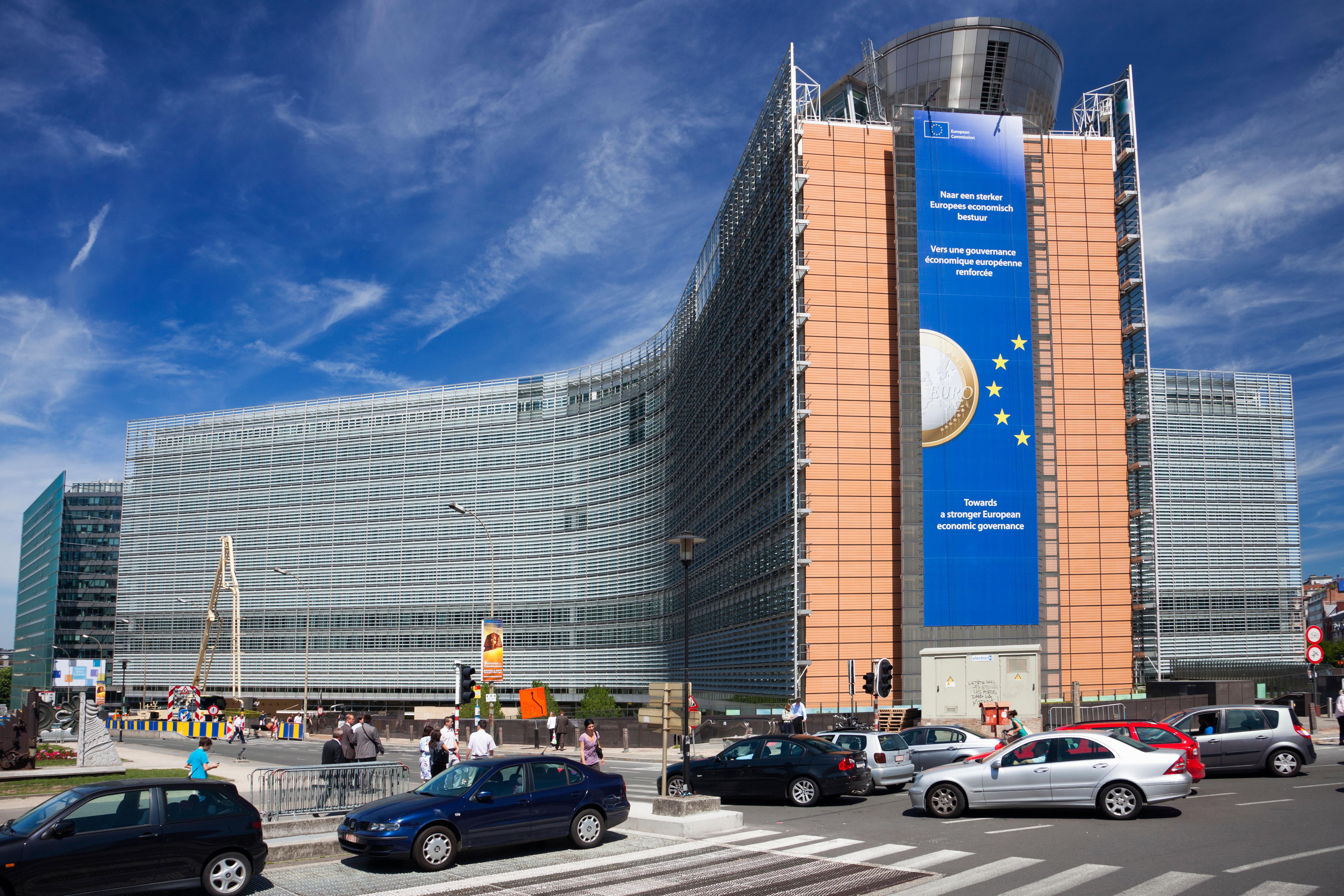 "I voted out and can’t think of anything better than having a jar of air from when we finally go.

“In fact, we’re going to set up a stall outside the EU headquarters in Brussels and sell it there.

“I also look forward to my invitation to Downing Street, to give them their own special edition bottle.”