Give us our cash back! Demand grows for FA to refund the £160m of taxpayers’ and lottery money which helped them build Wembley Stadium now they are poised to sell for £500m

Football fans have demanded any public money pumped into Wembley Stadium be paid back if the site is sold to a American NFL tycoon.

There was shock today after it emerged the iconic football ground is set to be sold to Shahid Khan, the billionaire owner of American football team the Jacksonville Jaguars.

The current Wembley stadium opened in 2007 at a cost of £757million after work began to demolish the old ground in 2002. 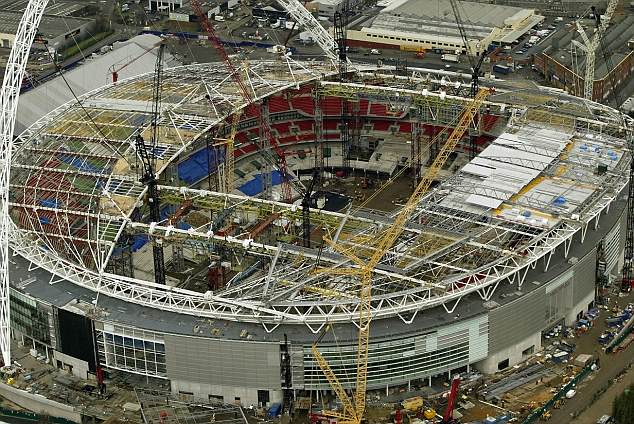 Funding for the new stadium came from the FA, which secured huge loans for the project, as well as from Lottery-funded Sport England which paid £120million.

The Department for Digital, Culture, Media and Sport meanwhile put up £20million with a further £21million coming from the London Development Agency.

The FA is understood to still have debts of more than £100million.

The news that the stadium could be sold for more than £500million today sparked a scramble among public bodies to see if any of the funding could be recouped. 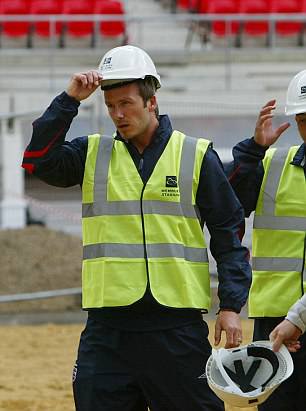 England players including David Beckham visited the site during the construction

James Price, Campaign Manager at the TaxPayers’ Alliance, questioned why so much public money had been ploughed into the scheme just over a decade ago.

He told MailOnline: ‘Taxpayers must get their money back from any sale that goes through, and it should not be considered the norm that we are on the hook for these big developments, as the public sector is rarely good at spotting these winning projects.’

Another wrote: ‘The FA got over £160M in grants from the taxpayer. If they are going to sell Wembley then that £160M plus interest must be paid back. The FA won’t have much change out of the £500M after this is paid back.’

The Government and Sport England, the Lottery-funded body who pumped £120million into the stadium’s construction, are both demanding high-level talks to find out how the deal will impact the future of English football. 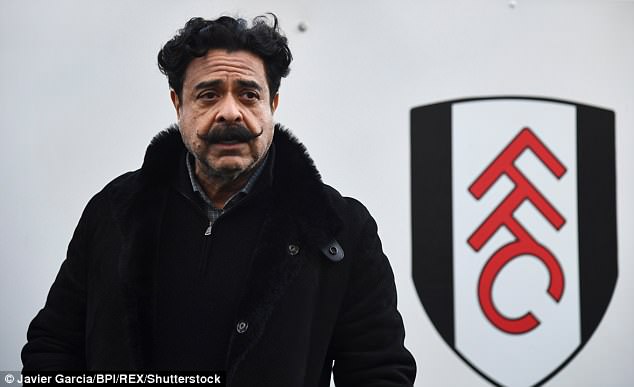 The Department for Digital, Culture, Media and Sport said: ‘We would like to hear more detail about the way in which such a deal would help the development of the game in this country from the grassroots up. We also want to be reassured that Wembley would remain the home of English football for generations to come.’

A Sport England spokesman echo the government statement, saying said: ‘Sport England invested £120m of National Lottery money into the development of Wembley Stadium. We look forward to hearing more detail about how such a deal would work and whether it would benefit grassroots sport.’