Dementia-hit gran, 85, killed by neighbour's pitbull-type dogs who 'dragged her round garden by her neck'

A DEMENTIA-hit gran was killed after being "dragged round her garden by her neck" by two pitbull-type dogs yesterday – when they rushed in through a hole in the fence.

The woman, 85, was savaged in Rowley Regis, West Midlands, by two of her neighbour's dogs. 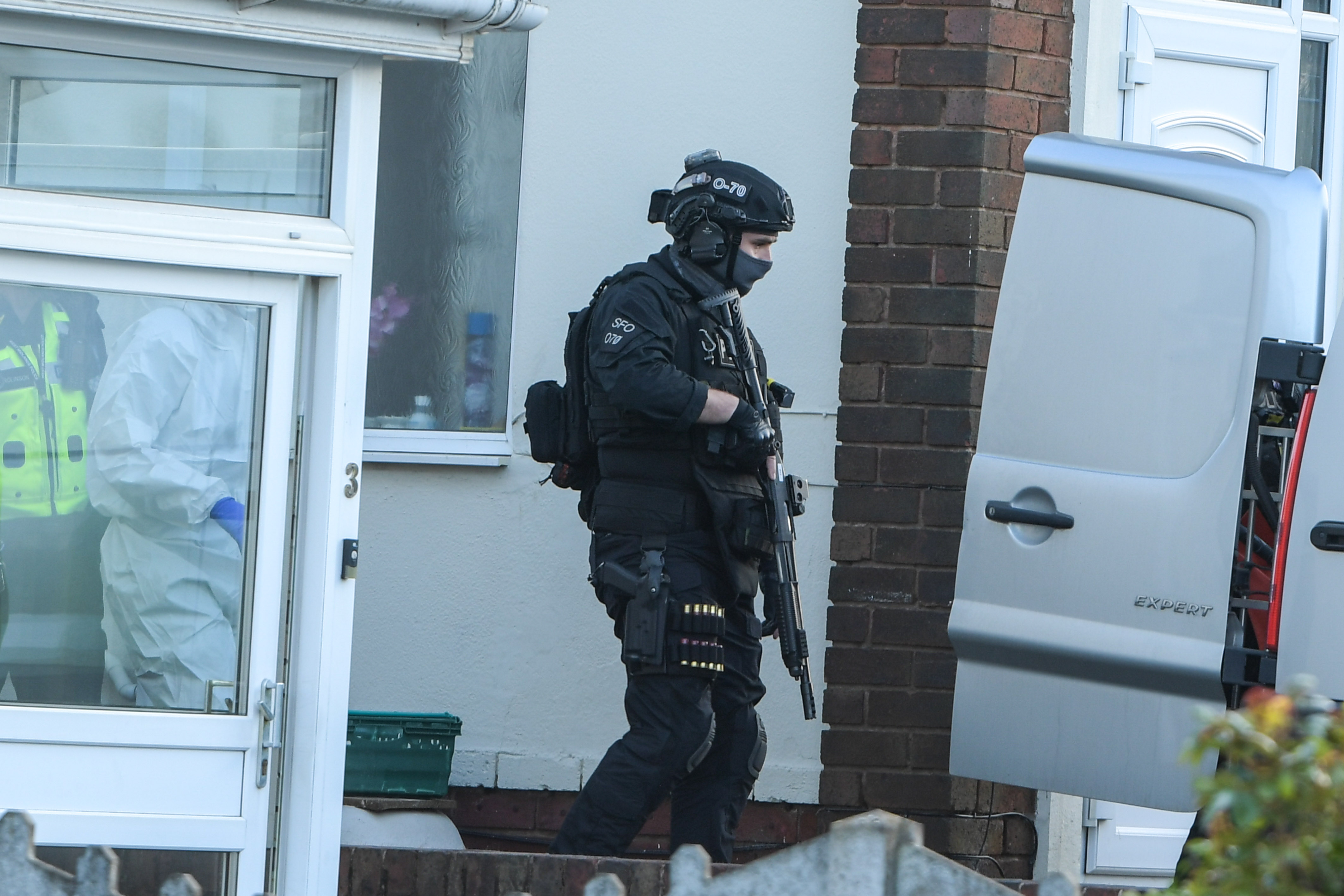 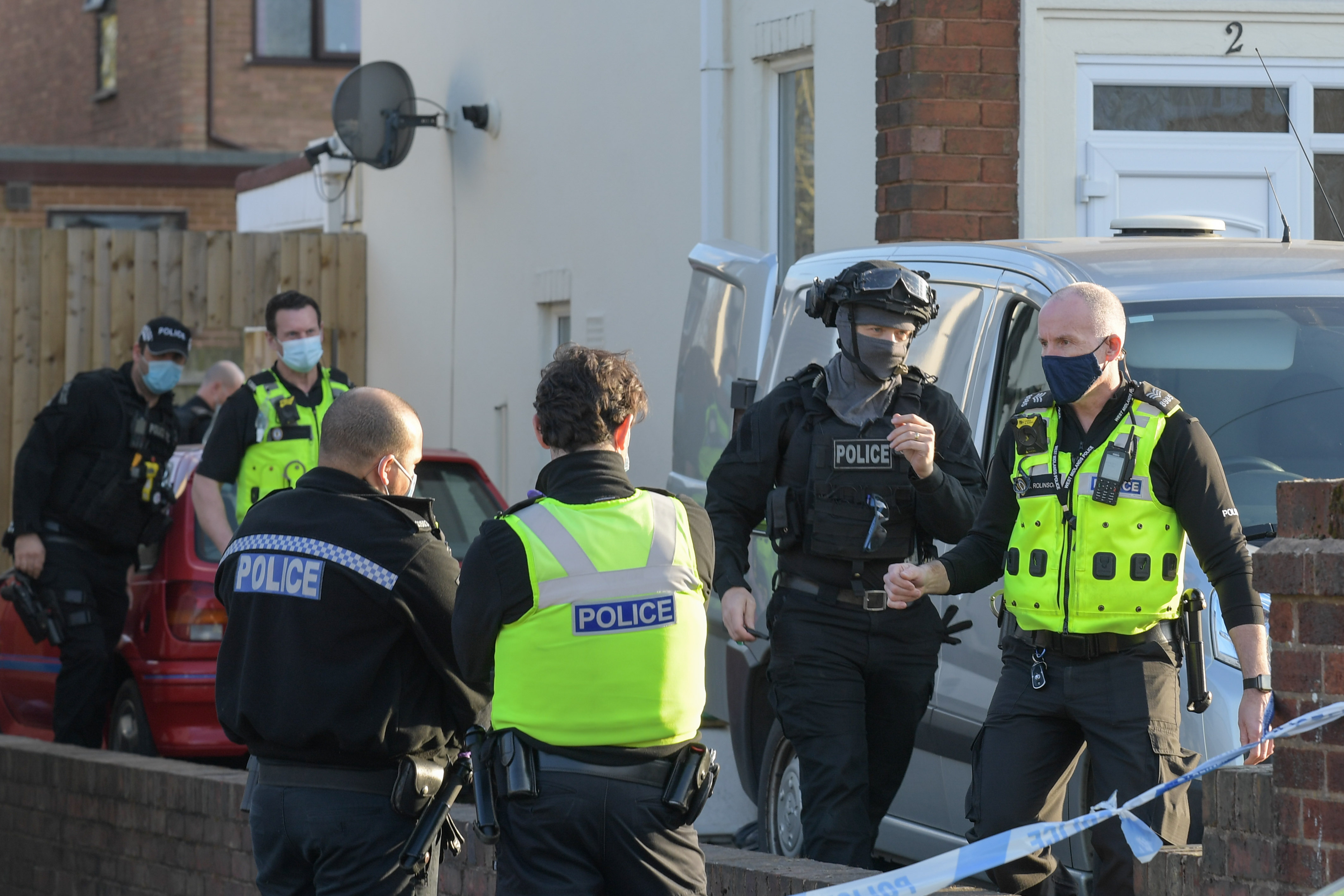 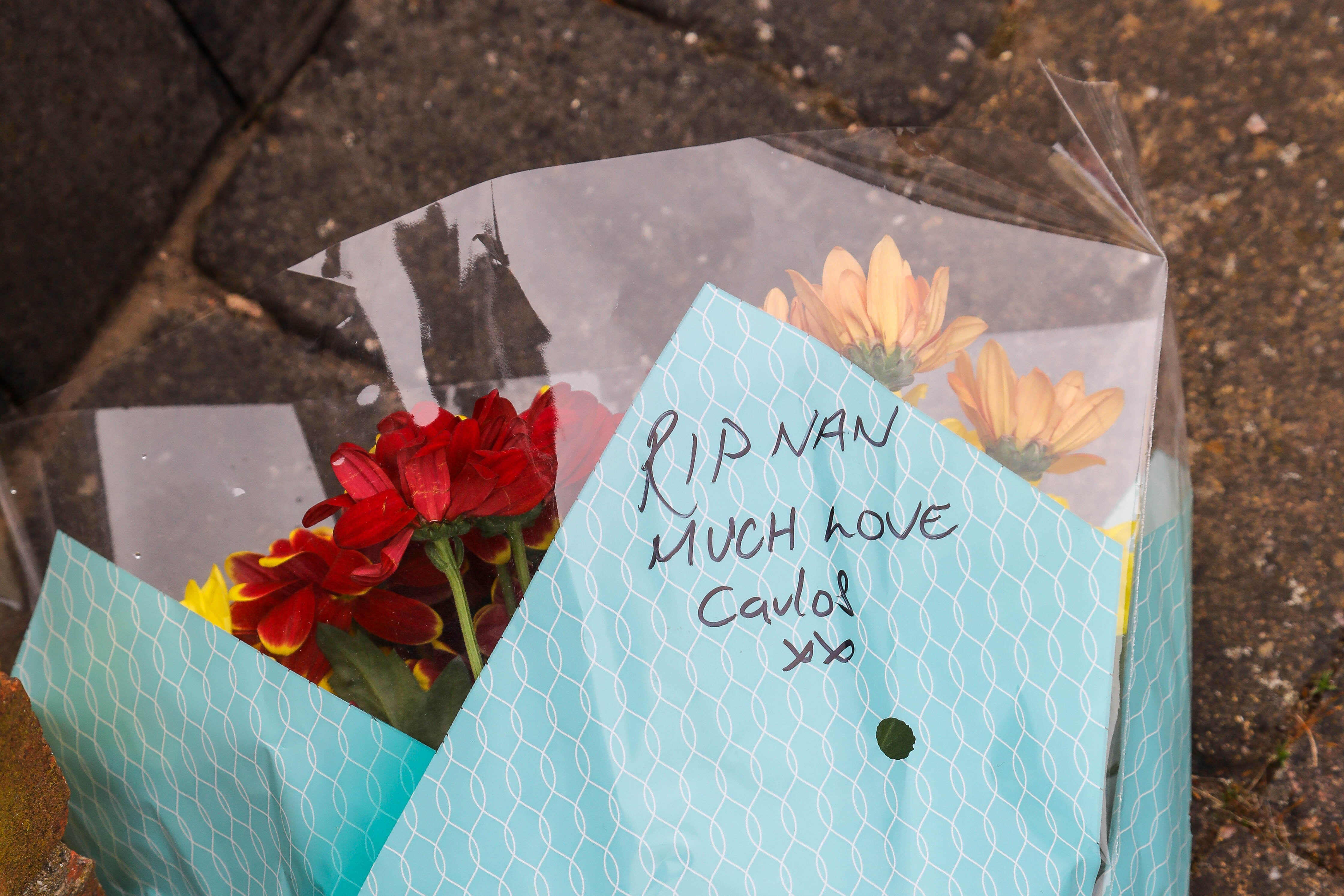 Locals said the woman suffered with dementia, with a source adding the attack was "absolutely horrific".

They told The Sun: "The poor woman was dragged around the garden. Her injuries were on her neck.

"They mauled her neck. It's just horrendous. The dogs managed to escape through into her garden."

Another stunned person said: "Apparently they went for her throat like a dog would with a toy."

Speaking at a press conference today, Superintendent Phil Asquith said: "Our officers attended, by which point the dogs had returned through a hole in the fence to the adjacent property and then, unfortunately, despite the best efforts of medical professionals, that lady died at the scene.

"An operation was then under way to secure the dogs. They were tranquilised and transported subsequently to secure kennels where they currently remain and they are being tested to determine their breed.

"Fortunately, these types of incidents are rare. This presented no wider threat to the public.

"It was a hole in adjacent premises so they weren't running in the streets.

“The actual owner returned home and was able to get the dogs back into the area of the adjacent property."

An elderly neighbour who lives opposite the house said: “I know she’s an old lady like myself and I know she’s called Lucille and old.

“I never heard what happened but it’s so horrible I feel so terrible about it all.”

One person claimed they had seen the dogs being walked before and "seemed to be well behaved".

A neighbour who didn’t want to be named added: “We just came at around 4pm and there were just so many police cars and everything blocking the road.

“We never heard anything that happened and I’m not sure who actually lives there.

“But I do know the neighbour had two dogs which lived at the address. It’s just terrible what’s happened.”

It’s just horrific what’s happened and we’re so shocked if she’s an elderly lady in her 80s she would have stood no chance.

Another neighbour who lives nearby said: “We had no idea what had happened but as I was walking past I just heard ‘Where’s the dog?’

“I’m not sure where the dogs came from but I know an elderly lady lived at the address.

“It’s just horrific what’s happened and we’re so shocked if she’s an elderly lady in her 80s she would have stood no chance."

Another neighbour said: “I think from what I’ve heard there was a broken fence and they’ve escaped through to there and mauled her to death.

A 43-year-old man has been arrested on suspicion of being the person in charge of a dog dangerously out of control and death is caused.

He has been bailed pending further inquiries after being quizzed by cops.

The two dogs have been seized and will be examined to find out what breed they are.

Armed police were at the scene, and a dog was seen being carried from a house.

Cops said: "A police scene and presence will remain in place in the area as we work to establish the full circumstances of what happened.

"Our thoughts are with the family and friends of the woman at this deeply distressing time." 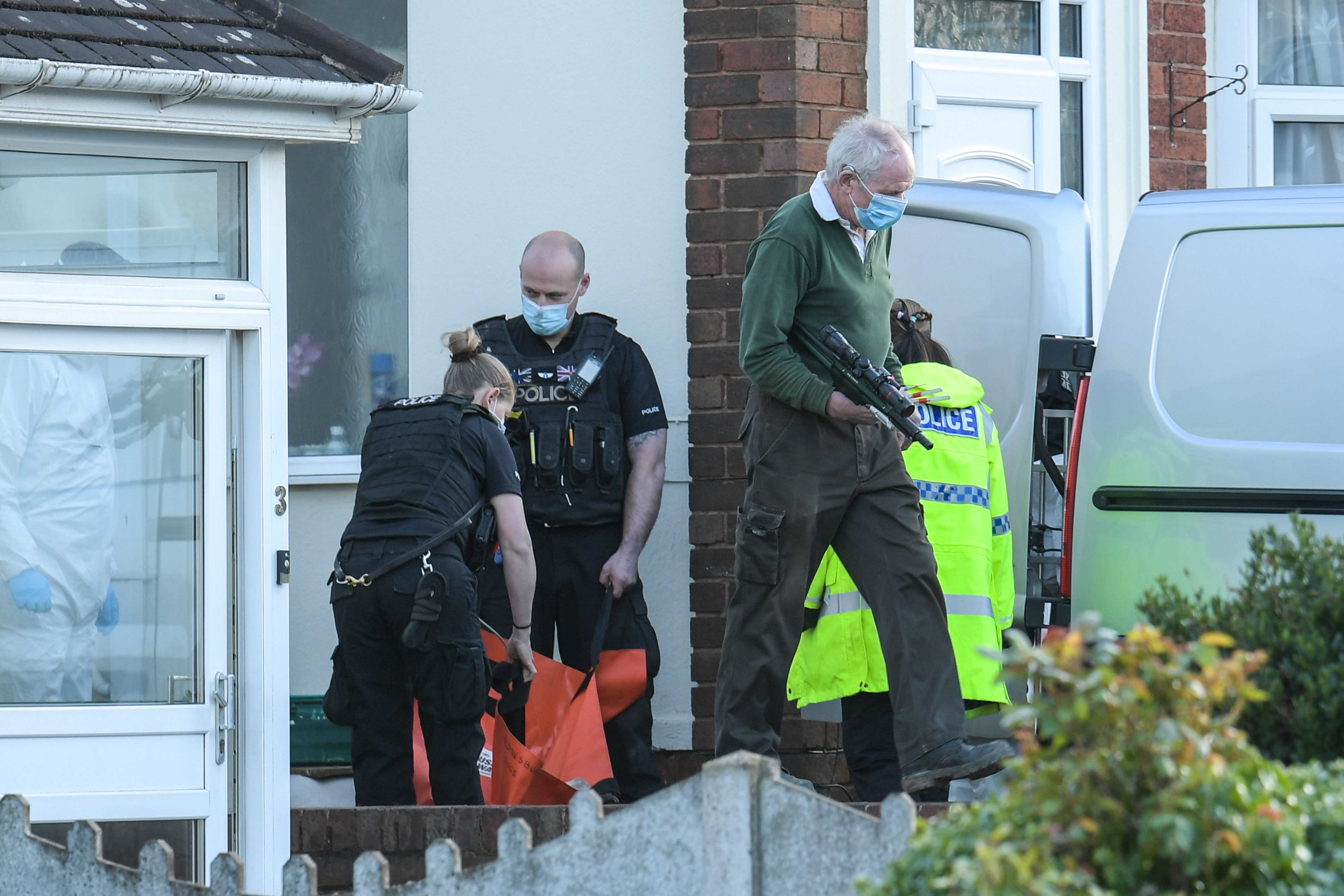 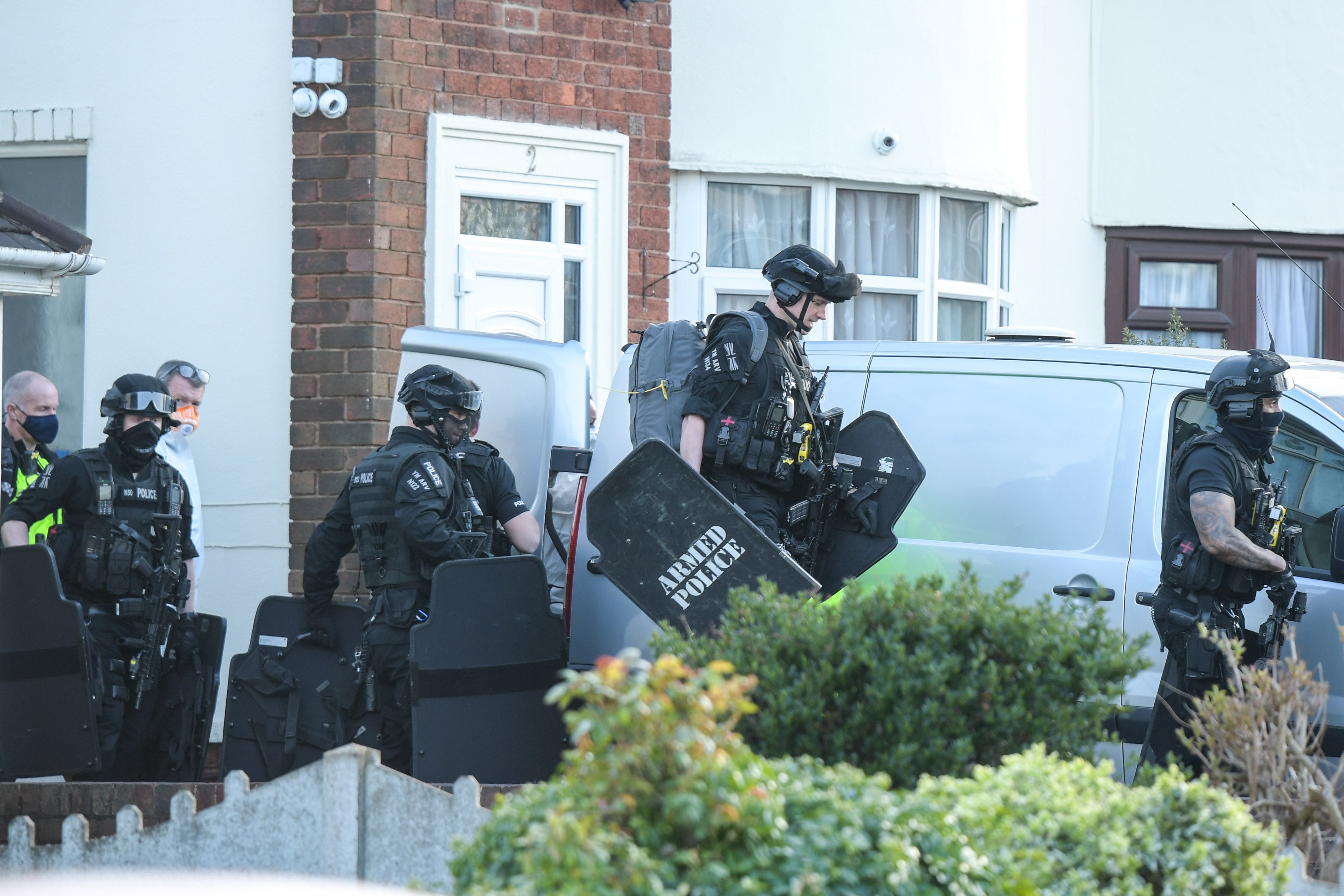 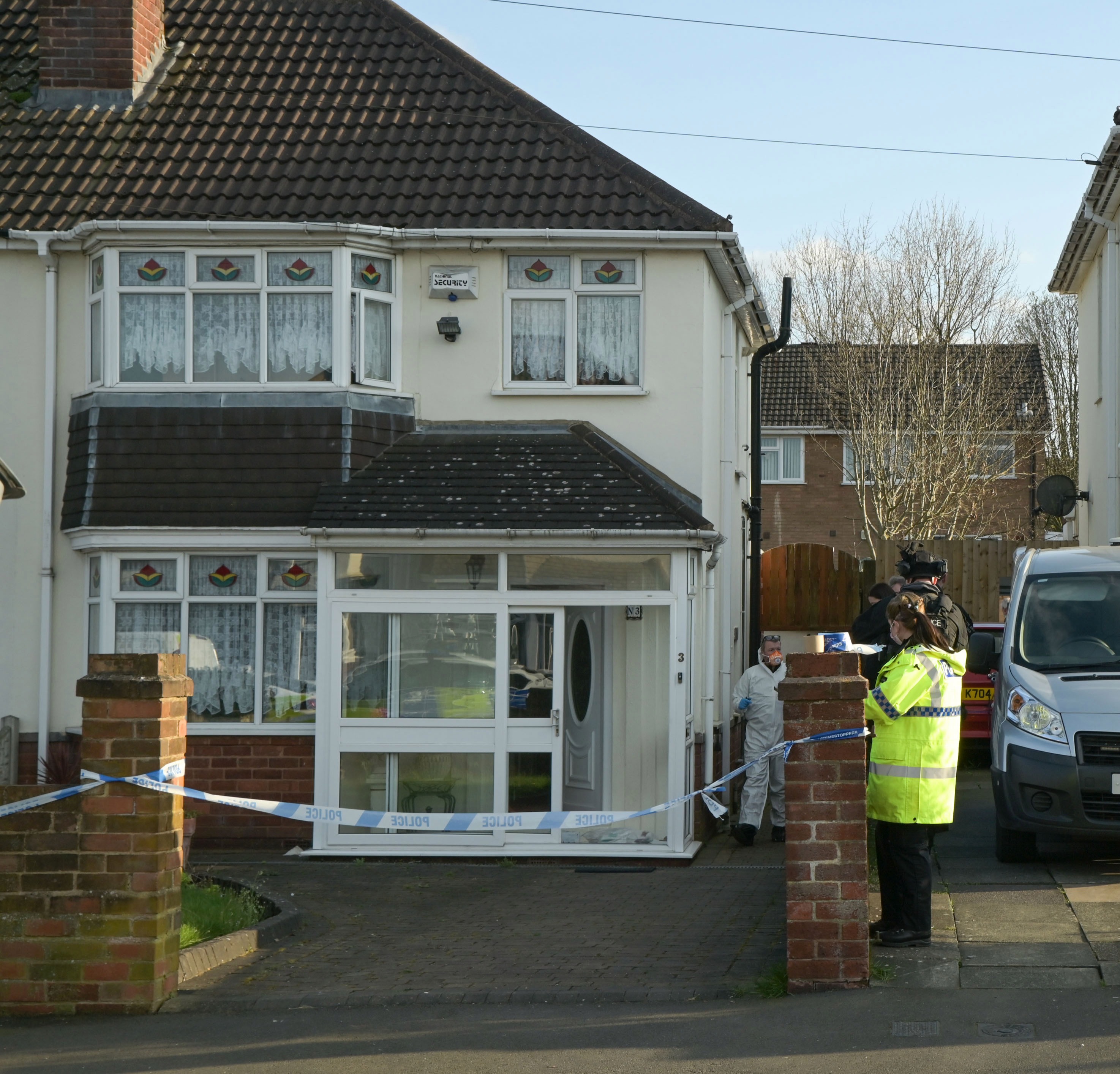 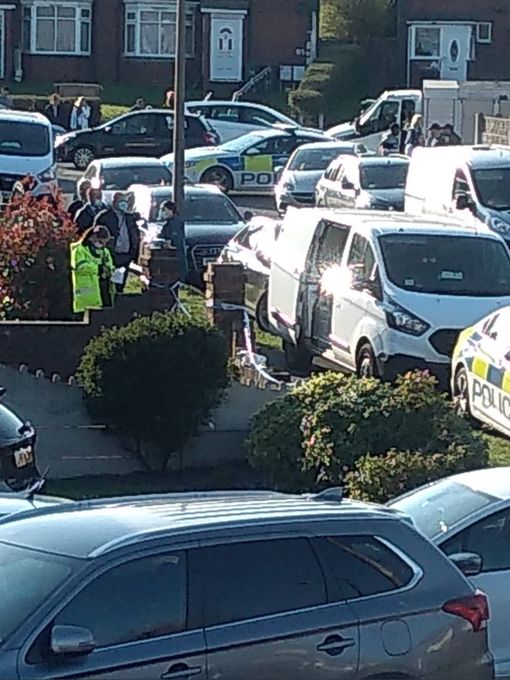 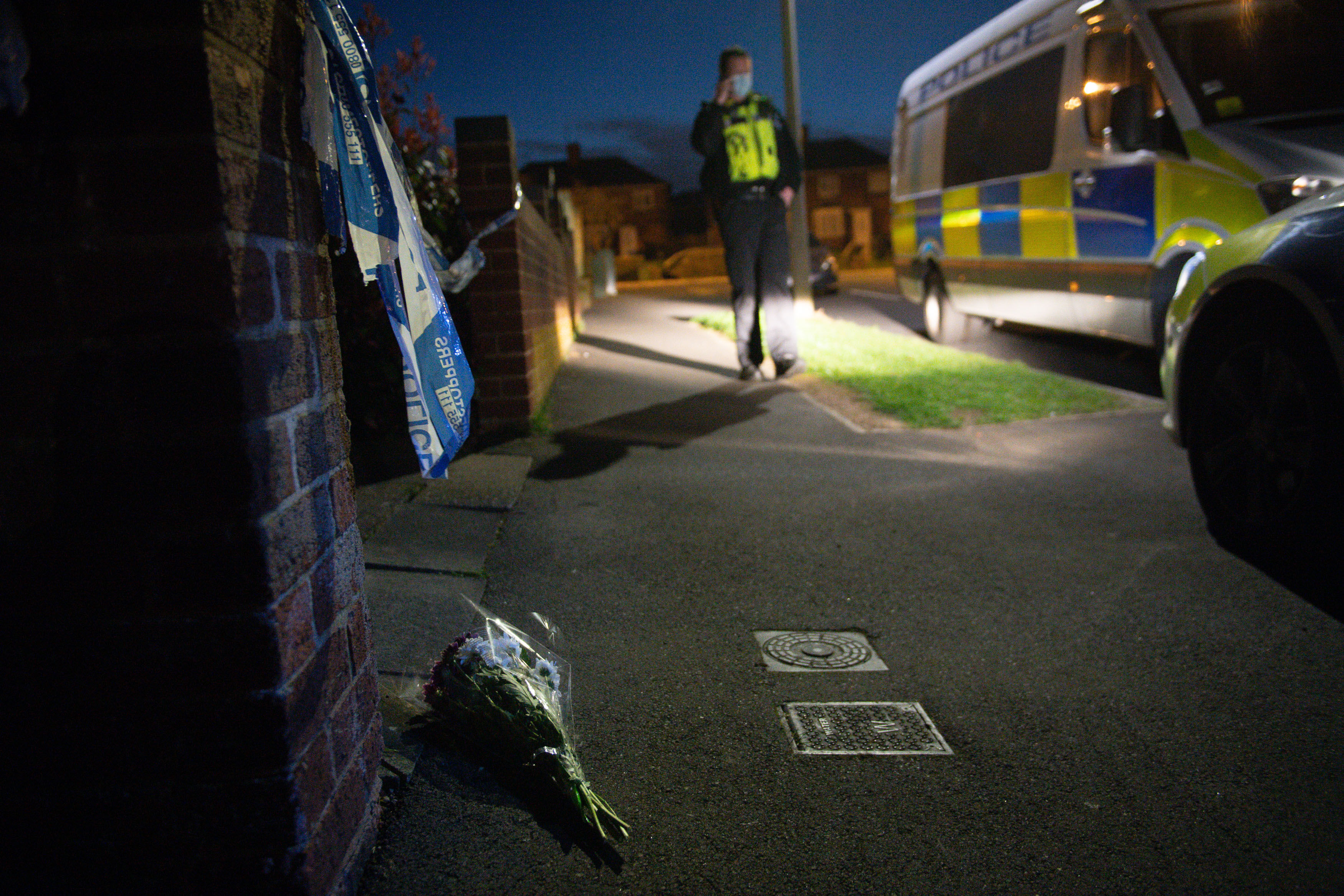