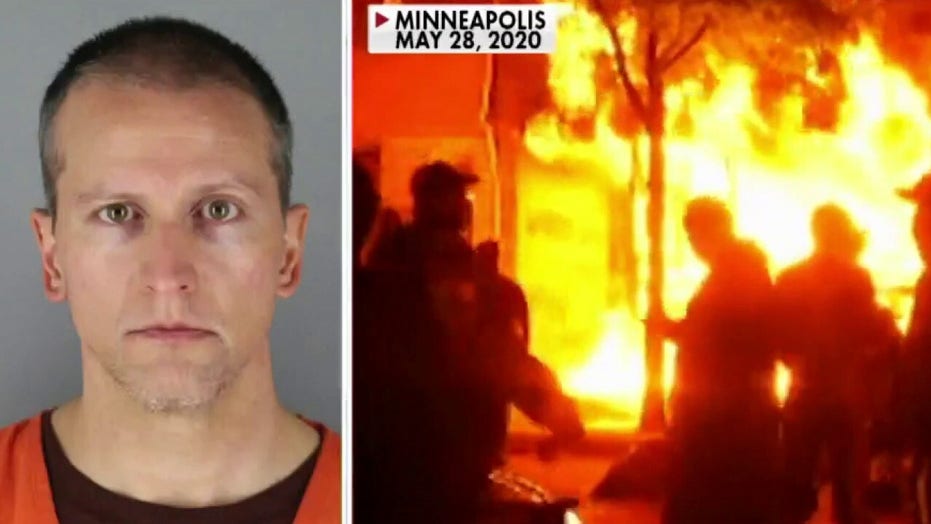 As the Derek Chauvin trial is set to begin with jury selection on Monday, some Minneapolis business owners are cautiously bracing for potentially another round of unrest and mayhem after recently getting back on their feet from the criminal rioting last June that resulted in an estimated $500 million in damage in Minneapolis alone.

“The word I use is opportunist,” business manager Jay Chau told Fox News. “They just found opportunity and they just took what they want.”

Chau is a manager of a family-owned hair salon across the street from Minneapolis’ fifth police precinct. The salon was looted and flooded during the George Floyd riots and over the course of several months was replaced with all new materials. It just reopened in recent weeks.

“A lot of the suffering were minority business owners too, you know, and a lot of us start from scratch and it just takes time to heal. Hopefully we can all work together,” Chau told Fox News.

Tom Roberts owns the shopping plaza where Chau’s storefront is located. The shopping center was vandalized and burned during the riots. Nearly all of the stores had to be rebuilt from the bottom up because of the smoke and water damage. Roberts says he’s much more prepared this time around.

“They’ll have police on the roof, we’ll have some National Guard here, we’ve got fencing around the entire property that we’re going to bolster,” Roberts said. “We’re going to close all the entryways off and we’re putting razor wire down.”

Fortunately, most of Roberts’ tenants renewed their leases. Two units did not. Roberts says that during the rebuilding phase he struggled most with communication barriers because his tenants speak different languages. Roberts says he has given his tenants free rent for the first couple of months. Both he and Chau are hoping for peace in the coming weeks.

In downtown Minneapolis, where the trial will be held, government buildings have massive fences and razor wire surrounding them. Nearby official buildings are being boarded up as well.

Minneapolis police have partnered with state and federal agencies like the FBI for Operation Safety Net, with the goal of preventing crimes and allowing for peaceful demonstrations. So far, police say there are no known credible threats.

“Make no mistake, we welcome everyone’s right to be heard and as Americans, we all understand the precious nature of our rights under the First Amendment. Nothing could be more important,” W. Anders Folk, acting U.S. attorney for the District of Minnesota, said.

Police – who are still under fire for allegations of excessive use of force during last summer’s riots resulting in one journalist losing her eye – warn they are more prepared this time around and will not tolerate criminal activity.

Chau and other business owners say they’re relying on that promise.

“We’re immigrants and we start from the bottom up and it took a long time for us to build a business and we’ll always be dedicated and focused to rebuild because that’s just the American dream,” Chau told Fox News.