DES O'Connor's wife and children's worlds were "shattered" when the TV legend died, his agent said.

The 88-year-old, hailed the "ultimate entertainer", died after suffering a fall at his home in Buckinghamshire. 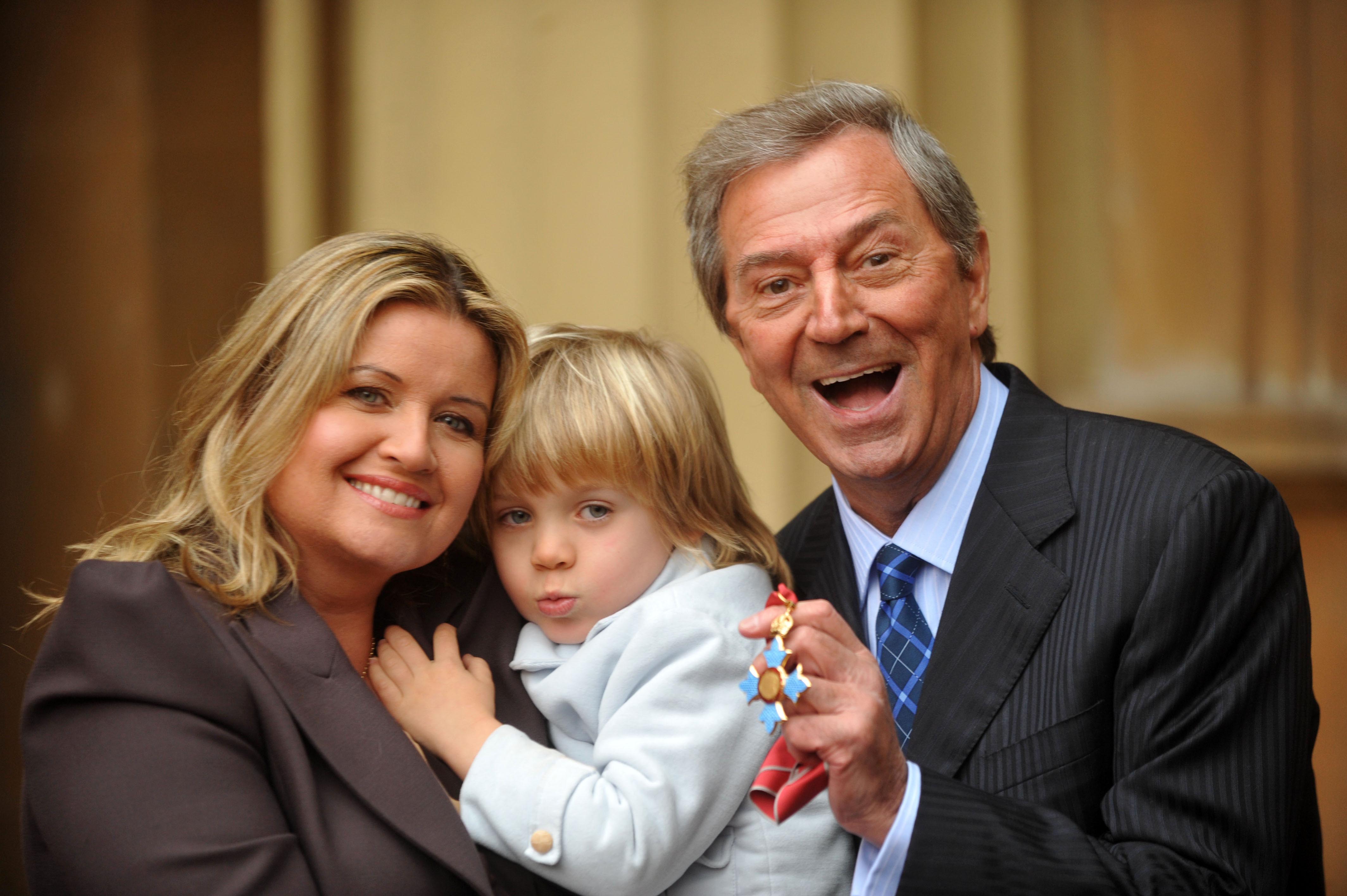 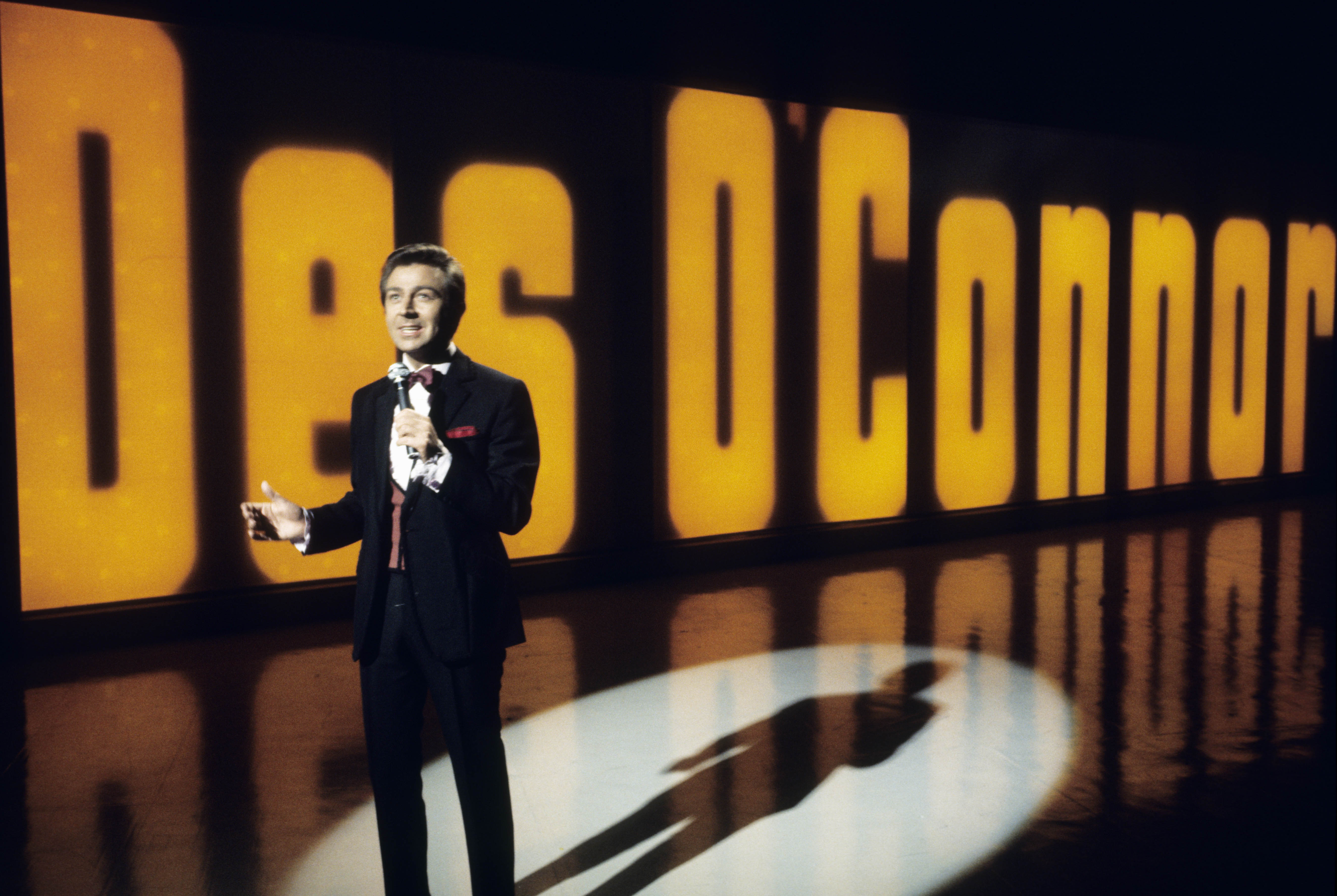 Before his death, the Countdown star had been "recovering well" but tragically his condition suddenly deteriorated and he died in his sleep.

His agent said in a statement: "Des, who was 88, was so well loved by absolutely everyone.

"He was a joy to work with – he was talented, fun, positive, enthusiastic, kind and a total professional. He loved life, and considered enthusiasm almost as important as oxygen.

"He adored his family – they were everything to him. He is survived by his wife Jodie, their son Adam and his four daughters, Karin, TJ, Samantha and Kristina.

"Jodie's world is shattered, she and Adam and Des's daughters are hurting more than you could possibly imagine.

"Des was the ultimate entertainer. He loved being on stage – entertaining a live audience. He always said the sound of laughter was like the sound of heavenly music.

"He had a fabulous international TV career, presenting his own prime-time TV shows for over 45 years. On stage he starred at almost every leading venue throughout the world."

Earlier this year his daughter Kristina, 32, visited Des through a window at his home where he was isolating to protect himself from coronavirus.

She was seen wearing a tribute T-shirt to her dad in heartwarming photos shared by Des's former co-star Melanie Sykes.

The veteran entertainer enjoyed six decades in the world of entertainment, and made a name for himself on both sides of the Atlantic.

Des was best known in the UK as a chat show host and as presenter of Channel 4's 'Countdown'. 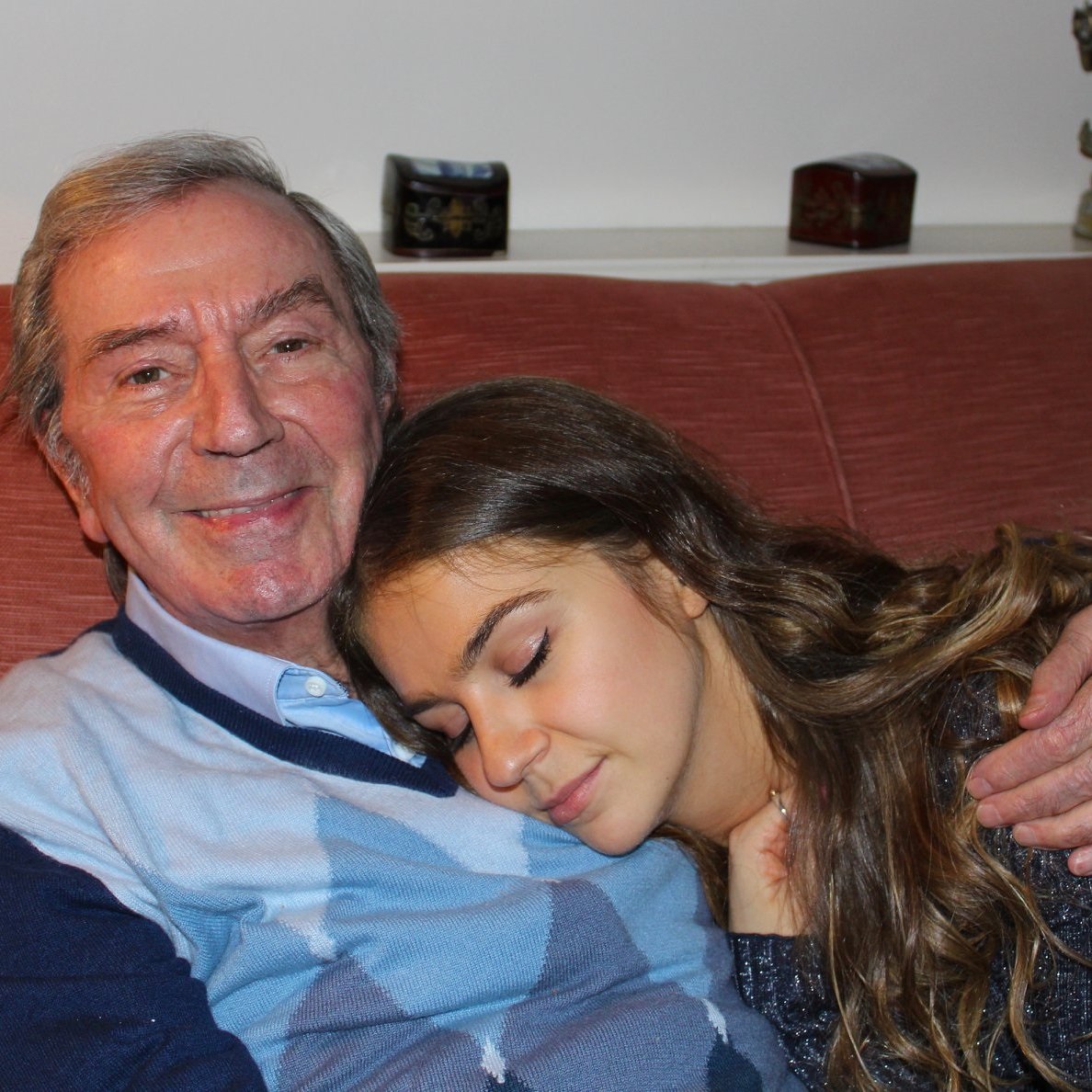 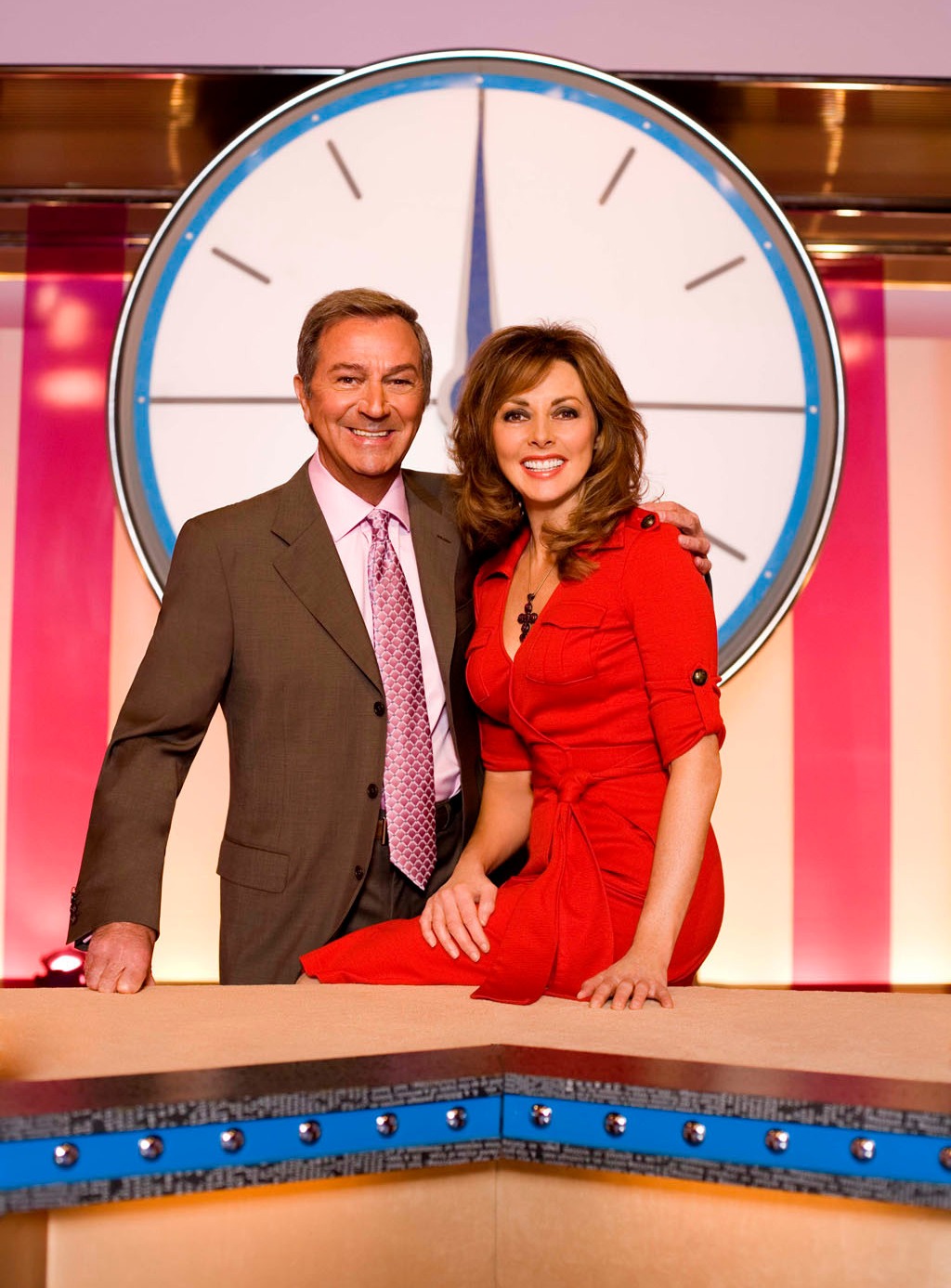 He was born on January 12, 1932 in Stepney, east London but was evacuated to Northampton during the Second World War.

Des enjoyed a brief stint as a professional footballer at Northampton Town FC before working a succession of odd jobs, including as a complaints clerk in a boot and shoe factory.

He kicked off his showbiz career appearing in variety theatres across the country, but got his big TV break in the late 1950s as a presenter for ITV’s ‘Spot The Tune’.

In 1963, he was given his own variety show ‘The Des O Connor Show’ – and also released music later in the decade including number one hit ‘I Pretend’.

He also recorded a whopping 36 albums as a singer – five of which reached the UK Top 40. 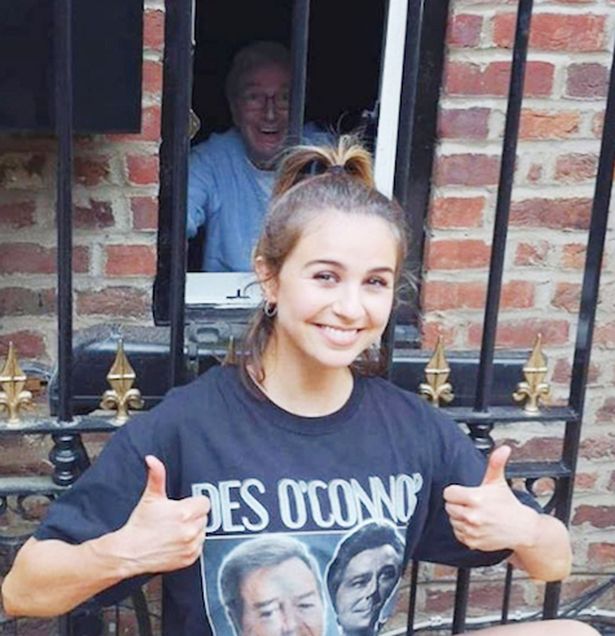 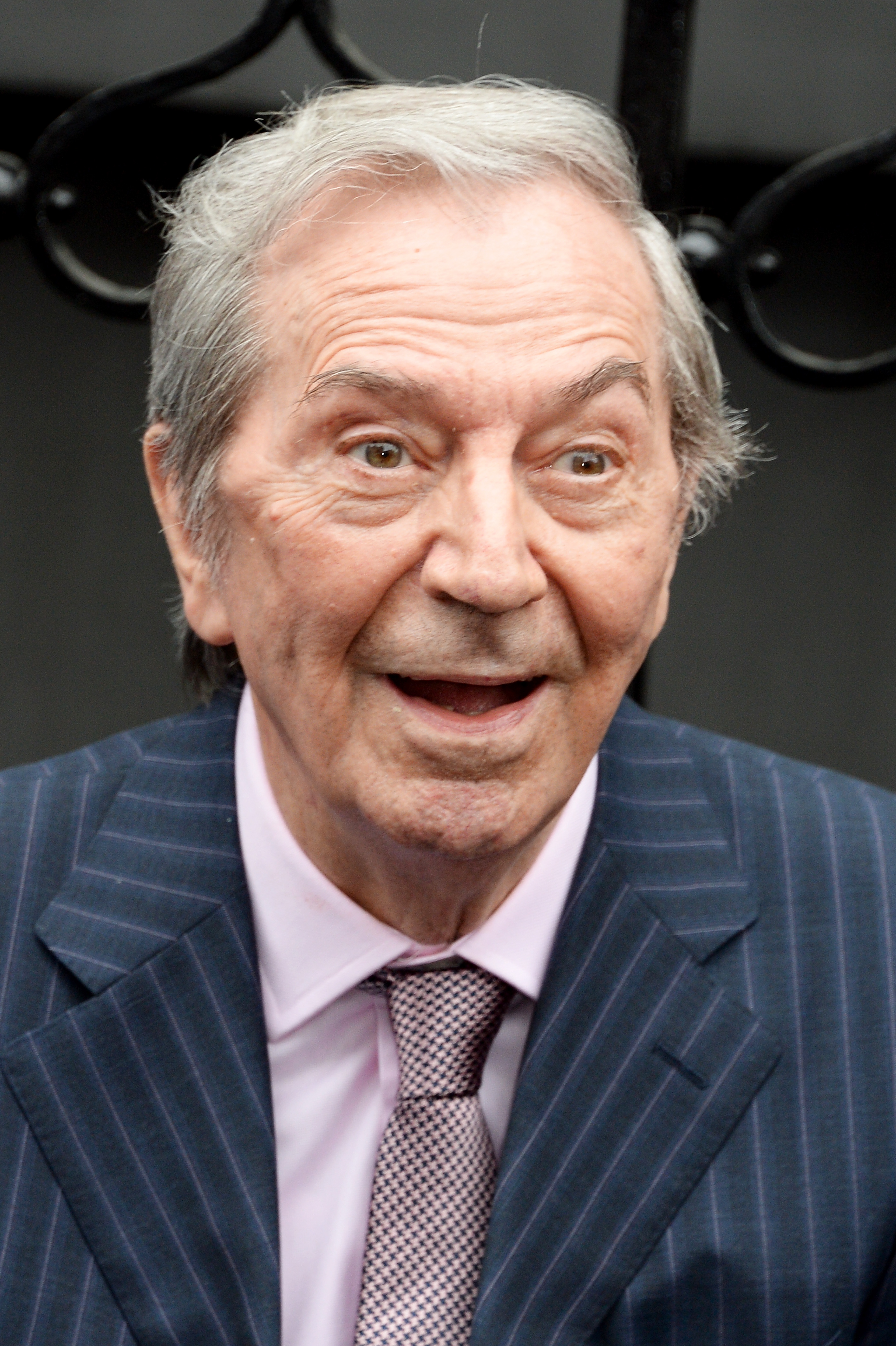