Kris Kacprzak had been on the plane just moments before parachuting out alongside 15 others. 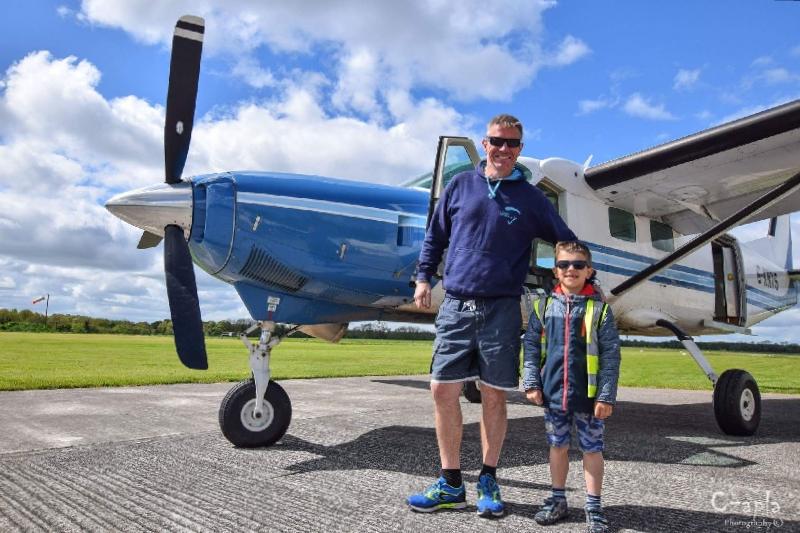 But he watched back in horror as the plane came down in Co Offaly, Ireland, with his young son Kacper, seven, still on board on Sunday.

Describing the heartbreaking sceme, a source told the Irish Daily Mail: "Kris made the jump from the plane and by the time he landed, this terrible tragedy was unfolding.

"Kris dug with his bare hands during the recovery operation as we battled to save them.

"Kris is something of a skydive enthusiast and Kacper loved his father.

"He loved planes and I have no doubt as he grew up would have loved to be up there with his dad." 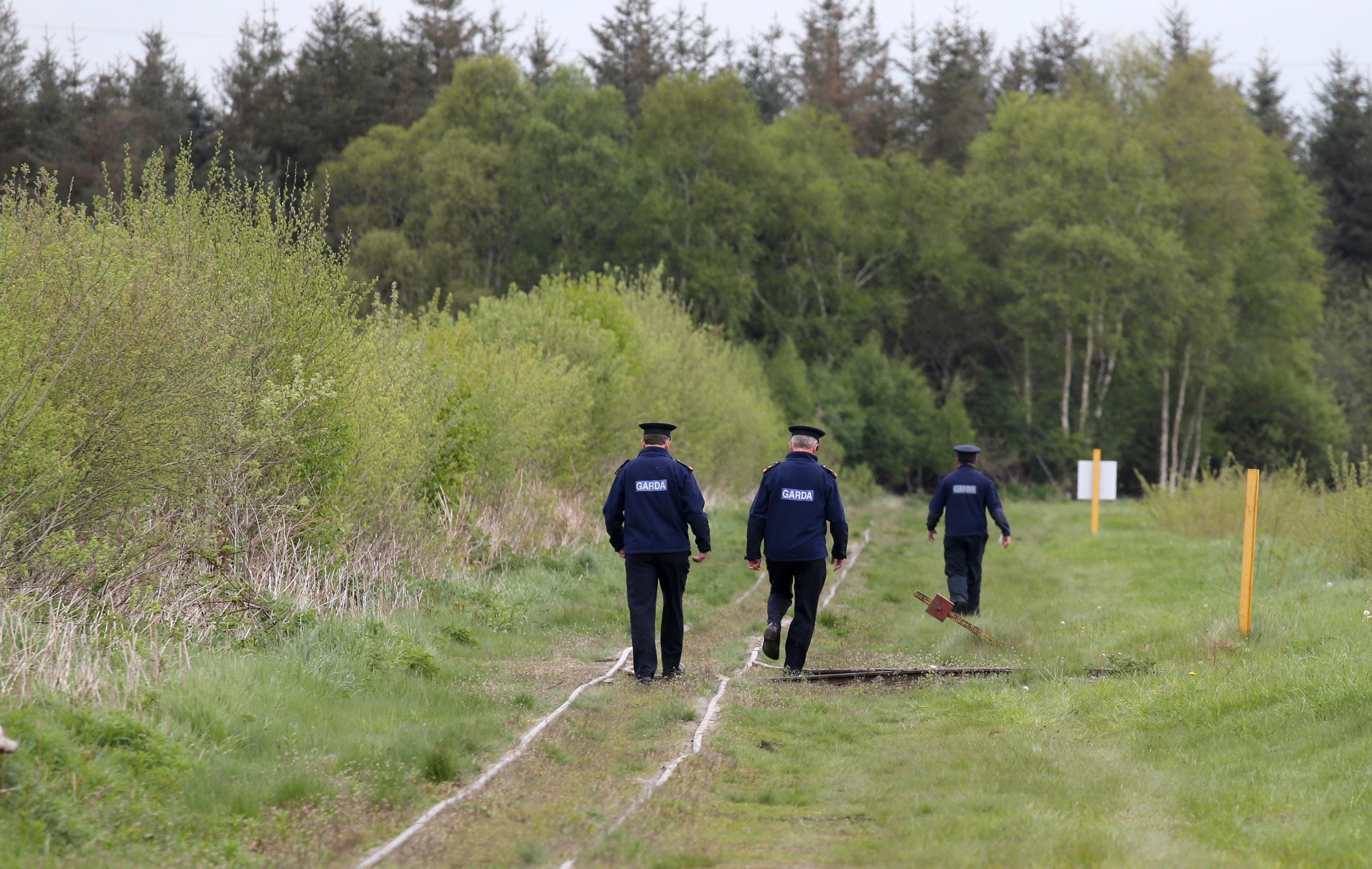 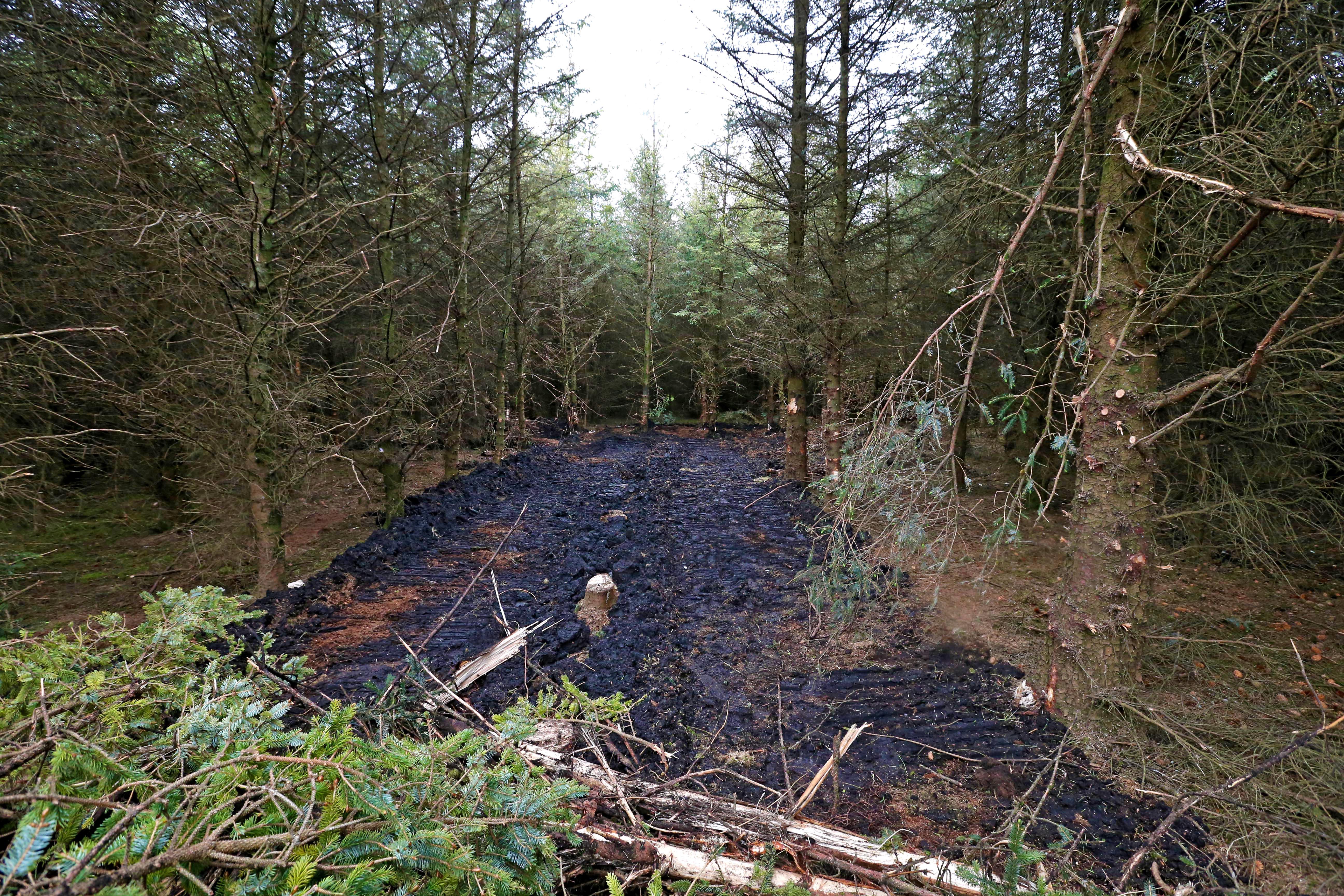 Pilot Neil Bowditch, who was visiting from the UK, was also killed as the aircraft hit the Clonbullogue bog “like a torpedo”.

Yesterday it emerged that tragic Kacper had been a familiar face at the Irish Parachute Club’s base in nearby Clonbullogue, where Kris is a highly regarded jumper.

A source said: “Kris was a regular skydiver here and Kacper often accompanied him.

“The boy was known because he would often be here with his father, and he loved to watch him jump.”

The family, originally from Poland, are understood to live in Dublin.

The two victims were dug from the plane wreckage late on Sunday night following a six-hour recovery operation. 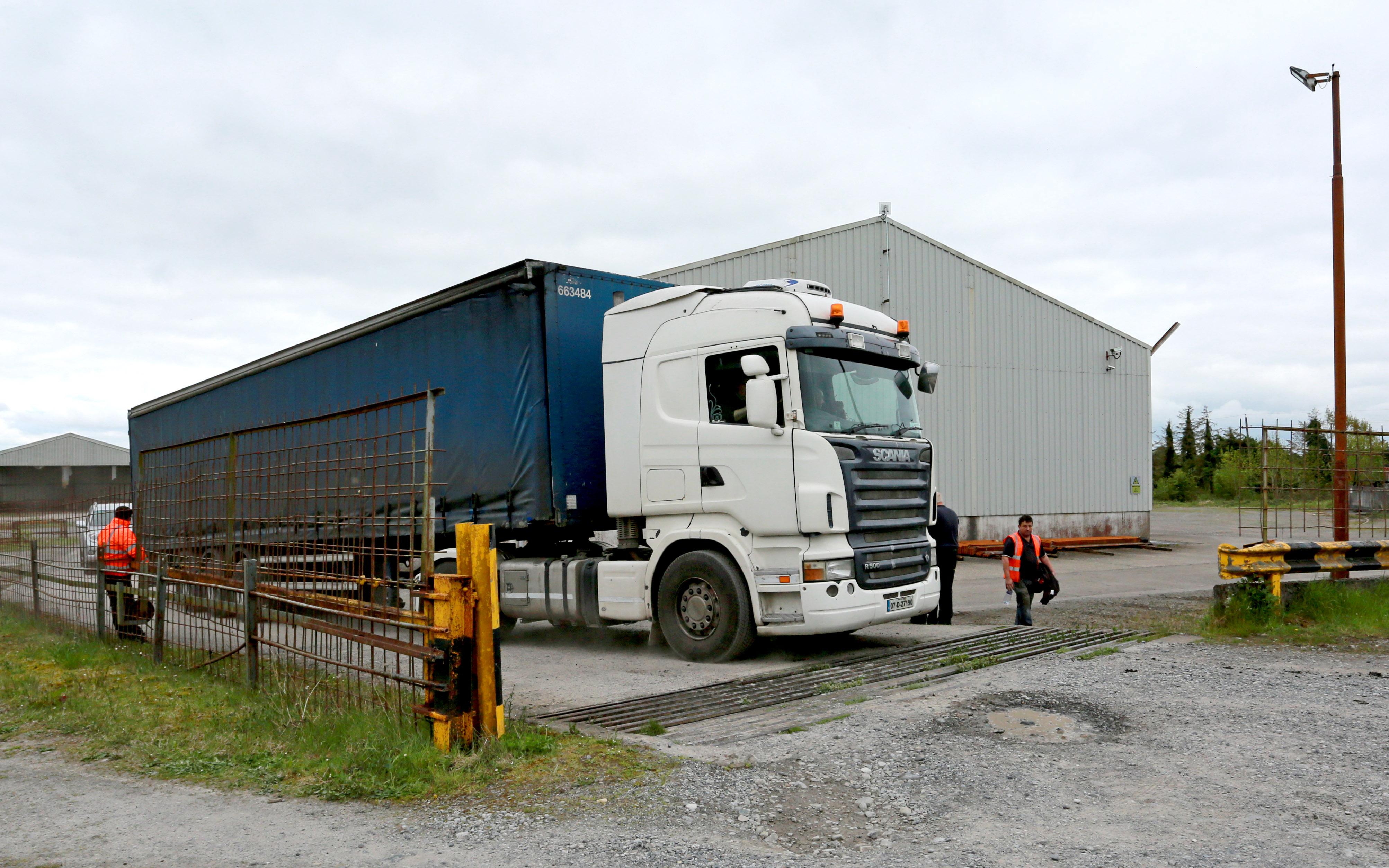 Air Accident investigators were meanwhile at the crash scene all day, but faced difficulties moving the aircraft, which is believed to be embedded about four metres into the bog.

The Irish Parachute Club, which posted a statement on its website expressing its members’ “deep sadness”, was set to discuss the tragedy at emergency meeting.

The club said: “The Board of Directors, members and friends of the Irish Parachute Club are deeply saddened at the death of the occupants of the aircraft that was operating on behalf of the club.

“Our thoughts and prayers are with those affected. We would like to thank the Air Accident Investigation Unit and the emergency services who are continuing their investigation at this very difficult time.”

A GoFundMe page has since been set up to raise money for the family of tragic Kacper – raising £20,000 already. 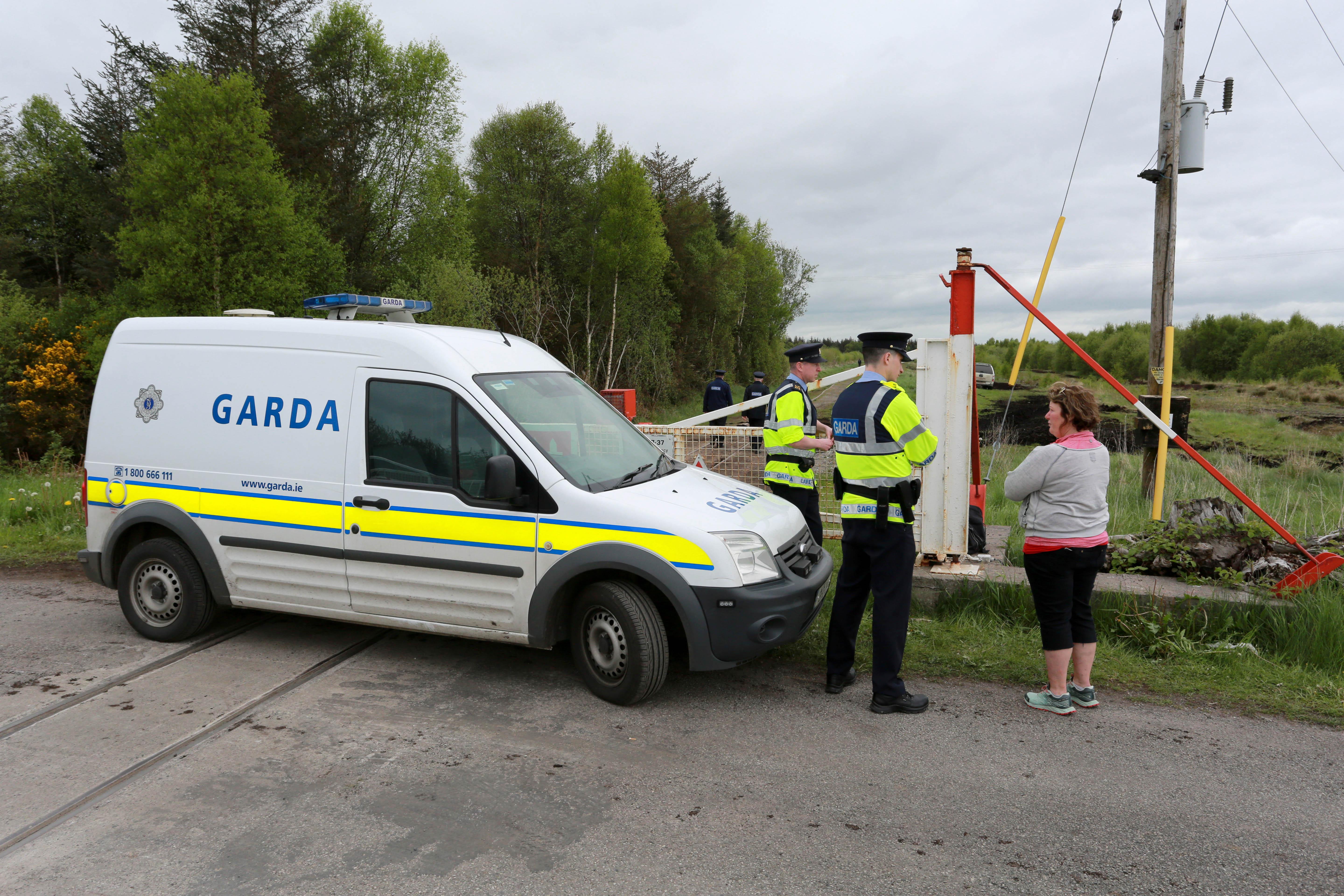 Director Fergus McDonnell told the Irish Sun: “It’s in the hands of the air accident investigators so I can only refer to you the statement on our website. We have no more comment to make.

“I’m on my way in to a meeting about the accident now.”

Air Accident investigators arrived at the scene following the crash on Sunday and returned to the site early yesterday morning.

In a statement they said: “The AAIU deployed three Inspectors of Air Accidents on being notified of the accident on May 13, 2018.

“The AAIU team returned to the accident site this morning at 08.00 hrs to complete a site survey and co-ordinate removal of the aircraft wreckage. #

“The aircraft wreckage will be brought to the AAIU facility at Gormanston Military Camp for further technical examination later today.”

Local councillor Liam Quinn described it as a “very black day for Co Offaly” adding it was particularly sad that there “is a primary school today without a student”.

Offaly County Councillor Martin O'Reilly said that the seriousness of the incident is only just setting in.

He said: "There was a sense of disbelief, shock and horror at such an incident in our area, particularly associated with the parachute club.

“We're only waking up to this shocking news and it's only setting in, how serious it's been.”