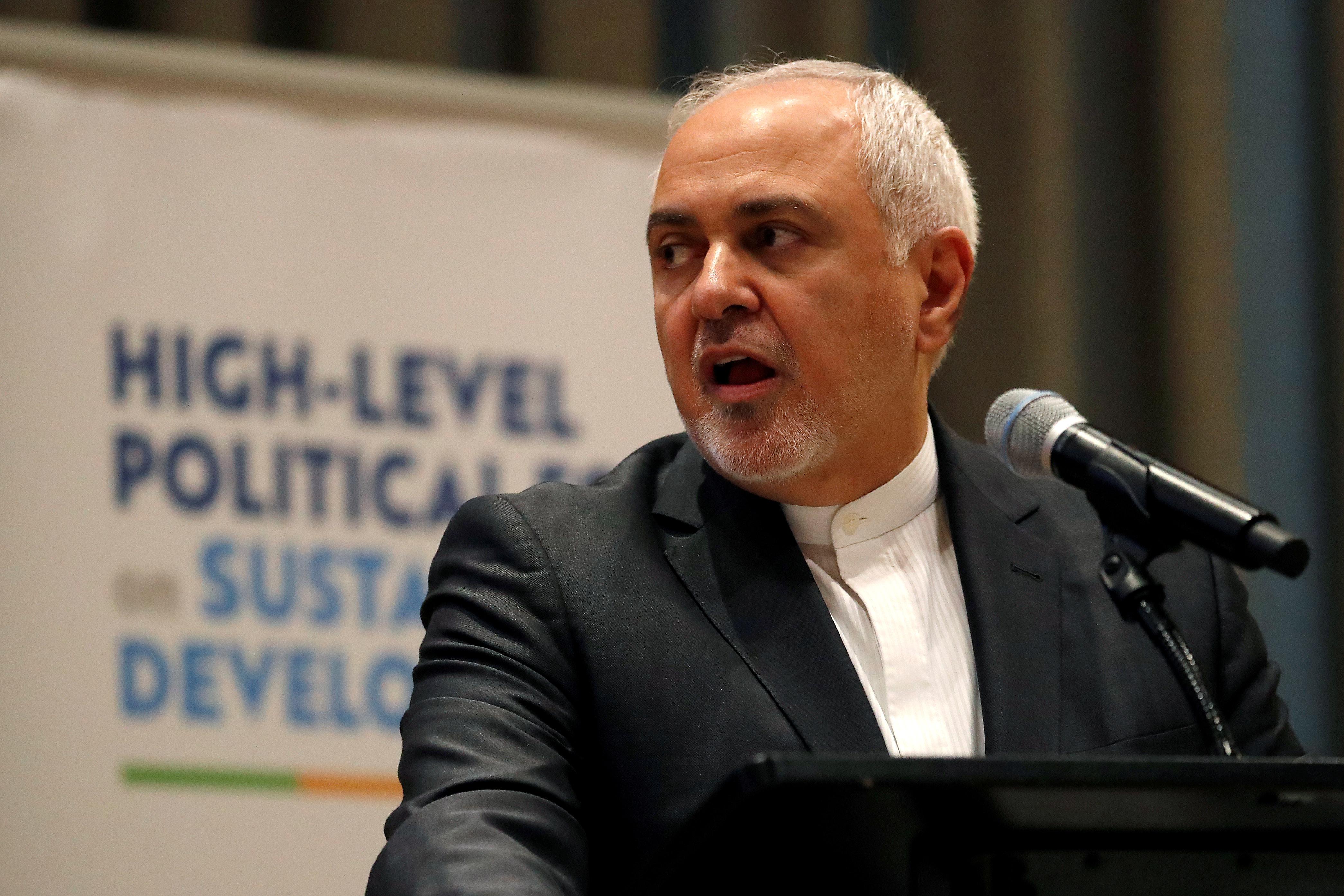 The Stena Impero was detained because of an accident with an Iranian fishing boat and is being held at the Iranian port of Bandar Abbas for investigations, an Iranian maritime official said earlier on Saturday.