Detroit especially vulnerable to COVID-19 due to poverty, health The Michigan city, still reeling from economic hardship, is emerging as a new coronavirus hot spot in the US. 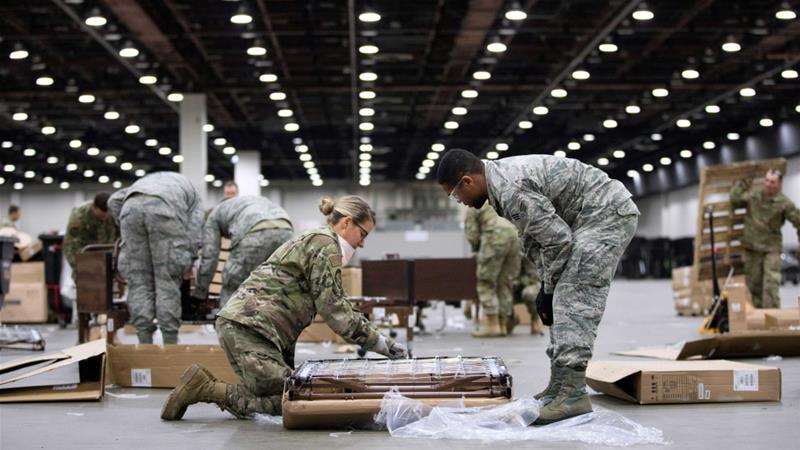 Dr Anthony Fauci, one of the most trusted voices on the coronavirus response in the United States, said this week that he was worried about Detroit.

“Detroit is starting to show some signs that they’re going to take off,” Fauci told ABC News on Monday.

Once a thriving city of 1.8 million residents, Detroit is now home to fewer than 700,000 people. Rows of abandoned, dilapidated homes with overgrown fields line many of the city’s streets.

Detroit’s decline came as its auto industry faltered, resulting in high rates of joblessness and poverty, and making the city one of the US’s poorest.

As the city braces for what officials expect to be a surge in coronavirus cases, health experts warn that Detroit’s poverty rate and the declining health of its residents make the city especially vulnerable to the coronavirus disease.

Dr Teena Chopra, an infectious disease professor at Wayne State University who has worked in Detroit hospitals for over 15 years, says that well over a third of the population lives below the poverty line, and a large number of residents lack access to health insurance, transportation and clean water – compounding the symptoms of the COVID-19 disease.

The average rates of obesity, diabetes and hypertension in the city exceed those of Michigan and the nation as a whole.

“Those social determinants of health coupled with their high-risk comorbidities like hypertension, diabetes and heart disease, means they have been hit really hard,” Chopra told Al Jazeera.

“Our cases are on the rise, we are on a very steep exponential phase of our epidemic curve and we are also seeing a steep rise in not only our growth rate, but also in our death rate,” she said. 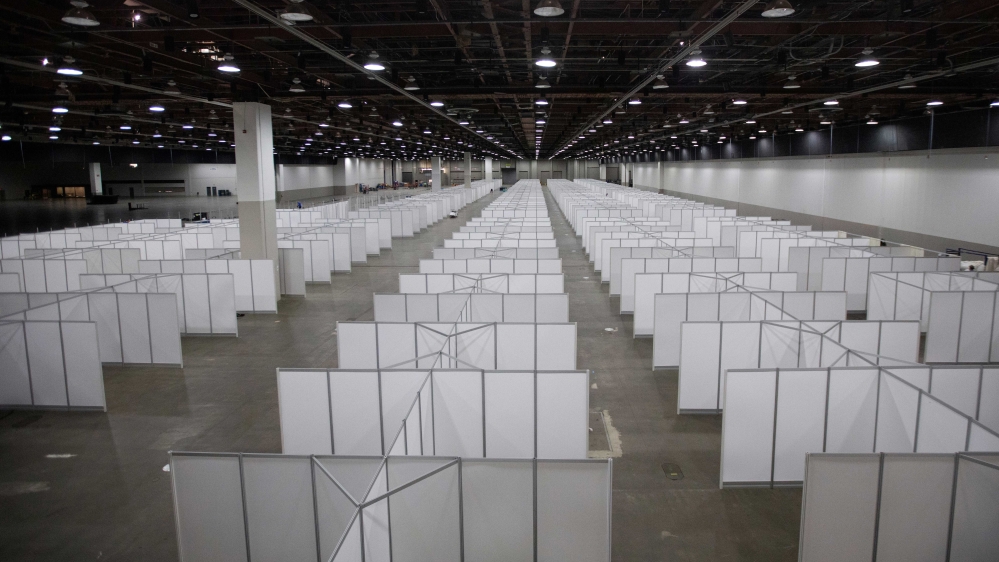 The pandemic has infected over 270,000 in the US as of Friday, more than any other country, and killed over 7,000, according to Johns Hopkins University statistics.

New York state remains the US epicentre, with more than 100,000 confirmed cases.

But other places in the US have started to emerge as new hot spots, including Michigan. The state has seen a swift and dramatic increase in coronavirus infections over the last two weeks, with the number of confirmed cases and deaths now among the highest in the US.

The state’s cases, according to experts, have been heavily concentrated in Detroit – presenting the city’s public health system with a daunting challenge in slowing the pandemic.

“We are full and the number of cases with suspected COVID has been steadily increasing,” said Dr Pranatharthi Chandrasekar, chief of the Division of Infectious Diseases at the Wayne State University School of Medicine.

Chandrasekar says the Detroit Medical Center, the leading public hospital in Detroit, has had to expand its intensive care units section to accommodate the increase in the number of patients. The hospital, like many others across the US, is suffering from shortages in critical medical supplies.

“It is tough. We are trying to cope, starting with the personal protective equipment being in short supply,” Chandrasekar told Al Jazeera.

“We are trying to use it as judiciously as possible given the limited supplies that are available,” he added, “We also don’t want to expose ourselves unnecessarily, [so] we have to use caution.” 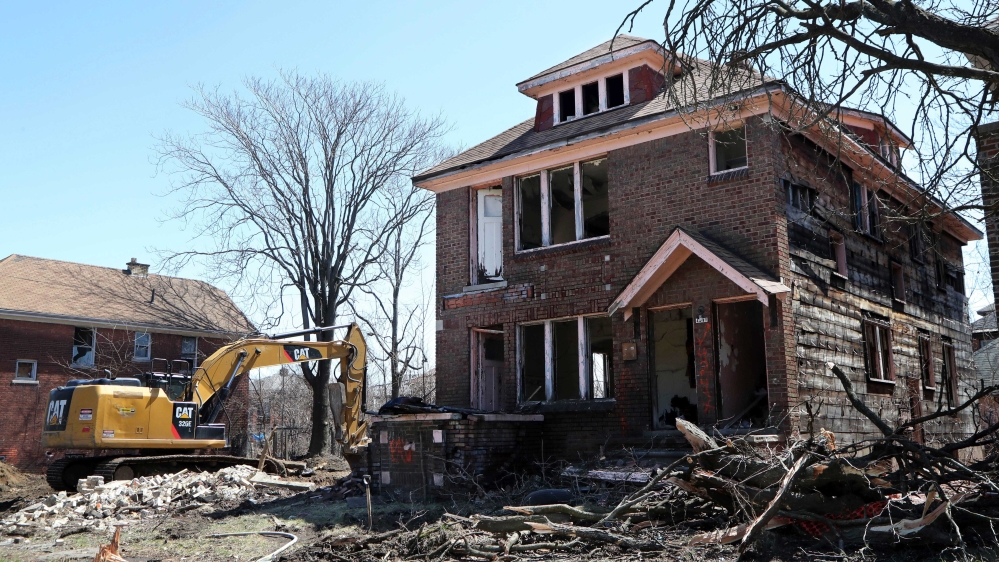 The administration of President Donald Trump has recently recognised the situation’s gravity.

On Friday, a top US Army general said the military is watching coronavirus infection trends in Michigan as well as three other states with concern, as it weighs where it may need to deploy.

The Army has so far set up field hospitals in New York, California and Washington, three states with the highest number of COVID cases.

Michigan Governor Gretchen Whitmer, who was attacked by Trump on Twitter after she criticised the federal government for its initial response to the pandemic, has proposed extending Michigan’s state of emergency until mid-June. Whitmer first declared the state of emergency on March 10. It is set to expire on April 7. She has also issued a stay-at-home order, which lasts until April 13.

After initially being ordered to shut over fears of spreading the virus, dozens of automakers across Detroit have returned to work and shifted production to manufacture respirators and ventilators as well as masks and gowns for hospitals.

“It’s something that we are dealing with and everyone for the most part is adhering to the social distancing even though it is very hard especially in a community like this where you live down the street from your mom, dad and cousin and people are being asked not to visit family,” said Amer Zahr, a resident of Dearborn, just outside of Detroit.

“People are taking it seriously, economically it is just hitting us a bit harder,” he said.