The freak incident happened after the 65-year-old farmer tried to resuscitate his cow which had come into contact with a live power cable in Tamil Nadu, India. 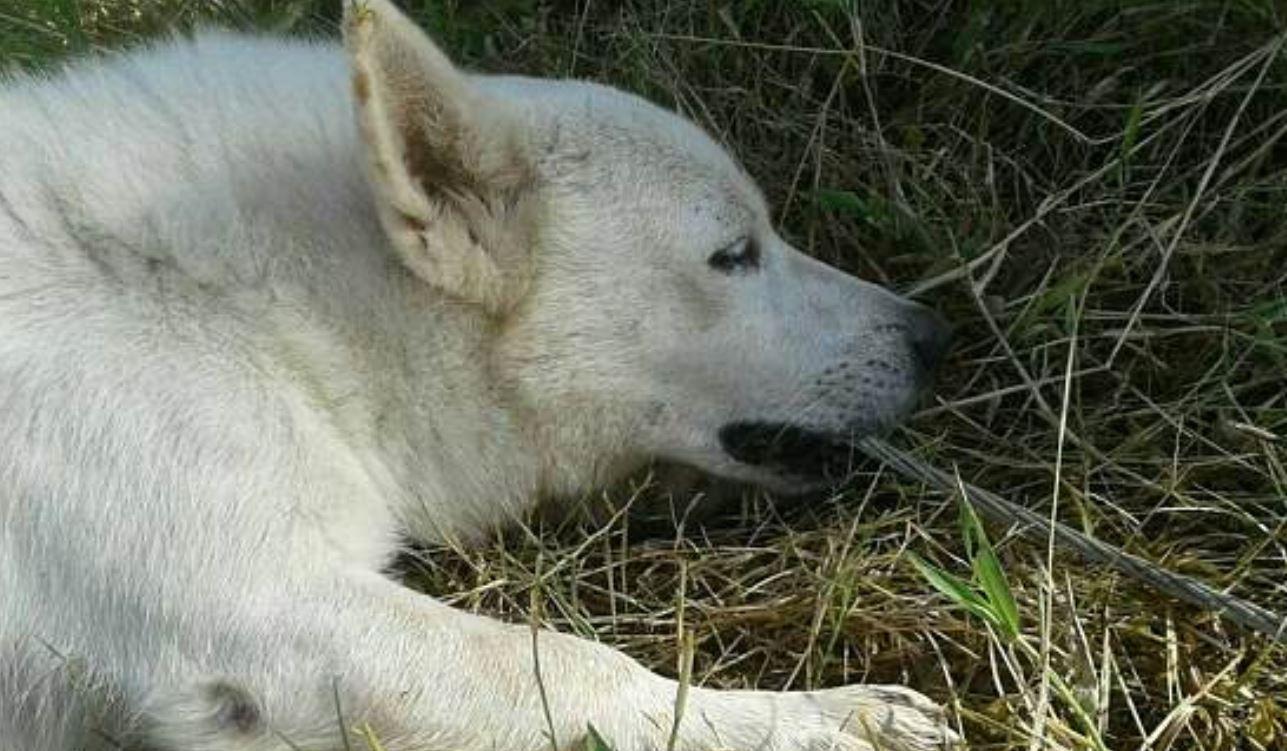 According to the Times of India, the man – who has been identified as M Mokkusu – took the cow to his farmland for grazing.

But the animal fell to the ground after touching the cable and Mokkusu was also electrocuted when he desperately tried to revive the cow.

The website reports that the cable had snapped following rain and heavy wind near the city of Madurai.

His beloved pet, an Indian mongrel, attempted to save his life and pull the cable away but also died in the tragic incident.

Local police rushed to the scene and the electricity board did their best to cut off the power supply but it was too late.

Heartbroken villagers visited the spot after the news broke about the brave dog’s attempt to save its owner’s life.