Diamond thief, 33, who was part of gang jailed for duping jewellers with Monopoly cash in £7million scam is fighting extradition to Germany after ‘stealing gems from house’

A diamond thief who was jailed for his involvement in a £7million scam which saw jewellers tricked with Monopoly money is fighting extradition to Germany.

Bruno Nikolic, 33, from Gainsborough, Lincolnshire, was sent to jail for his part in the fraud which saw a group of con artists use toy money hidden among real euro notes during high-value deals.

Nikolic admitted conspiracy to commit fraud in the scam and was jailed for 22 months in 2016.

He was then jailed for a further two years at Lincoln Crown Court for another theft in Gainsborough in July 2017. 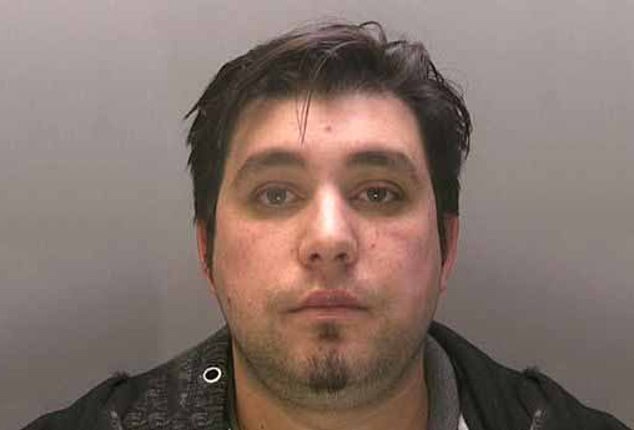 Bruno Nikolic, 33, from Gainsborough, who was sent to jail for his part in the £7 million fraud, is now fighting extradition to Germany 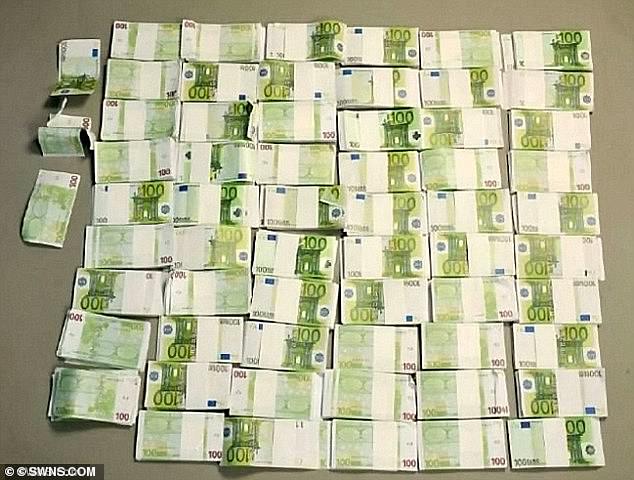 Westminster Magistrates’ Court heard the father-of-eight, who appeared via video link from HMP Wandsworth, is now fighting extradition to Germany for allegedly stealing diamonds from a house.

During their scam, Nikolic, his brother Juliano Nikolic, their father Dragoslav Djordjevic, gang leader Gianni Accamo and Dusica Nikolic, used a specially modified desk to swap the genuine and fake notes in the drawers as the deals took place.

The fraud saw celebrity jewellery dealer John Calleija – whose clients include Zara Phillips and Colin Firth – defrauded out of £6.1million.

Mr Calleija, who owns a shop in the Royal Arcade on London’s Old Bond Street, was tricked after he was told an investor had five million euros to spend on his diamonds.

Gang leader Gianni Accamo, posing as a gem expert, went to inspect his stock of precious stones and a deal was struck at a Covent Garden hotel.

Mr Calleija and a bodyguard then used his money counting machine to sift through bundles of 500 euro notes but when they turned their backs to put the machine away, the gang switched the real euros for bundles of counterfeit money.

The diamonds were then collected from Mr Calleija’s shop and it was only when the gang had fled that he discovered he had been scammed.

In 2014, Nikolic and his gang also fleeced another jeweller at the Marriott Hotel in Bristol. 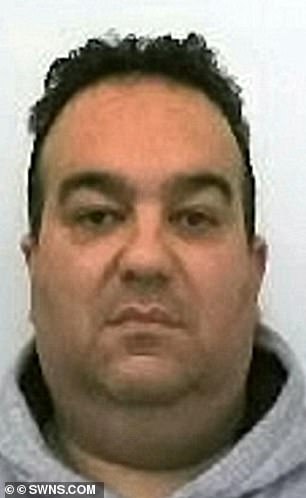 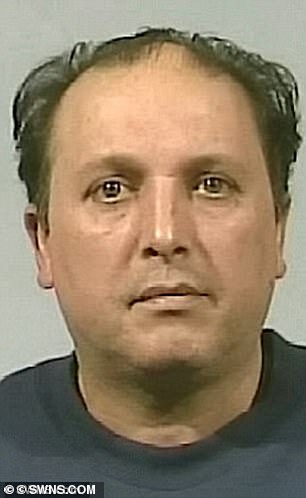 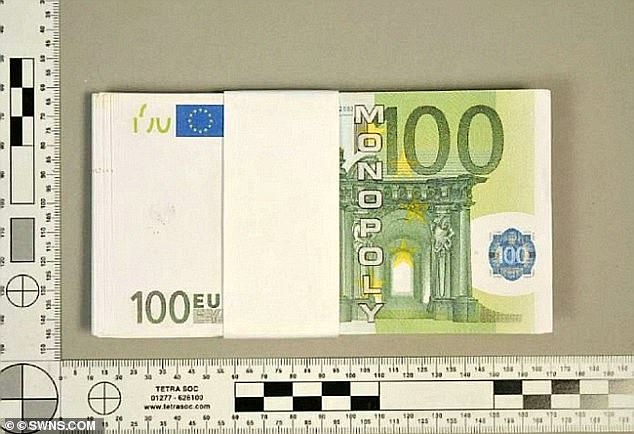 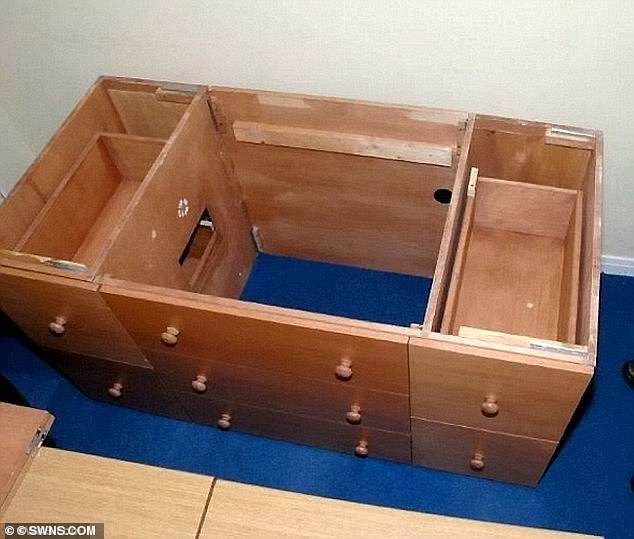 The men attempted to pay for the diamonds and watches with a banker’s draft and then offered 500,000 in euros as security to cover the value of the draft when a problem arose.

The notes, which had been hidden among real 100 Euro bills, turned out to be counterfeit, with the word ‘Monopoly’ printed down the centre.

In 2016, Nikolic used a child as a distraction as he stole a diamond necklace and five diamond rings from a display window at a store in the Marshall’s Yard shopping centre in Gainsborough in November 2016.

He was sentenced to another two years in prison for the theft in 2017.

On May 19 this year, Nikolic was pulled over for driving without a licence, the court heard.

He admitted driving without a licence or insurance and was disqualified for one year.

Nikolic was remanded into custody ahead of his extradition hearing at Westminster Magistrates’ Court on November 3.

Brad Lawlor, defending, said: ‘In terms of this offence his wife was pregnant with his eighth child, he was taking her to the midwife appointment, he has extradition proceedings.’ 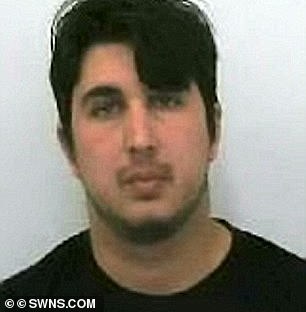 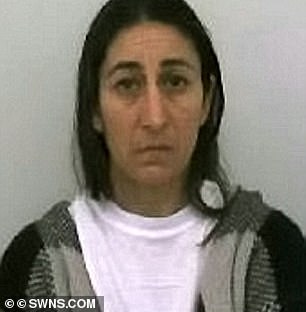 Magistrate chair Greg Thompson said: ‘It’s clearly been explained to you that because you’re going to be disqualified and we’re going to disqualify you for a period of one year.

‘It does appear that you are not going to be in this country for much longer, in any event you’re in detention.

‘I just want to warn you that if you ever have the opportunity to drive in this country while you’re disqualified you would certainly face a prison sentence.

‘Financial penalties, we can’t see any purpose in imposing those penalties, you owe enough money to the British state already.’ Pelosi ‘optimistic’ a stimulus deal WILL be agreed today – so $1,200 checks can be sent out before election