DIRECTOR Alexander Payne has penned a guest column in which he adamantly denied claims made by Rose McGowan that he raped her when she was 15. 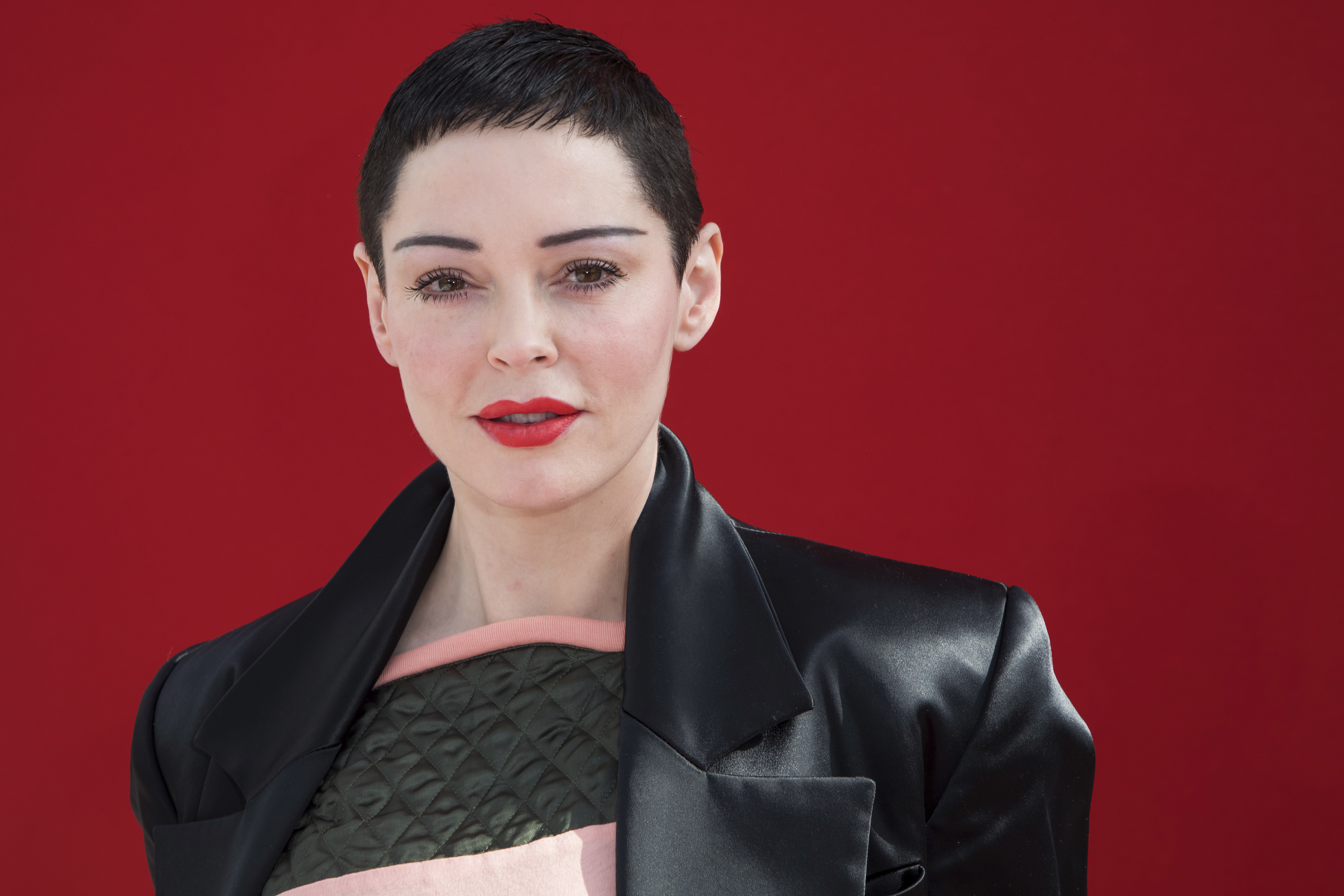 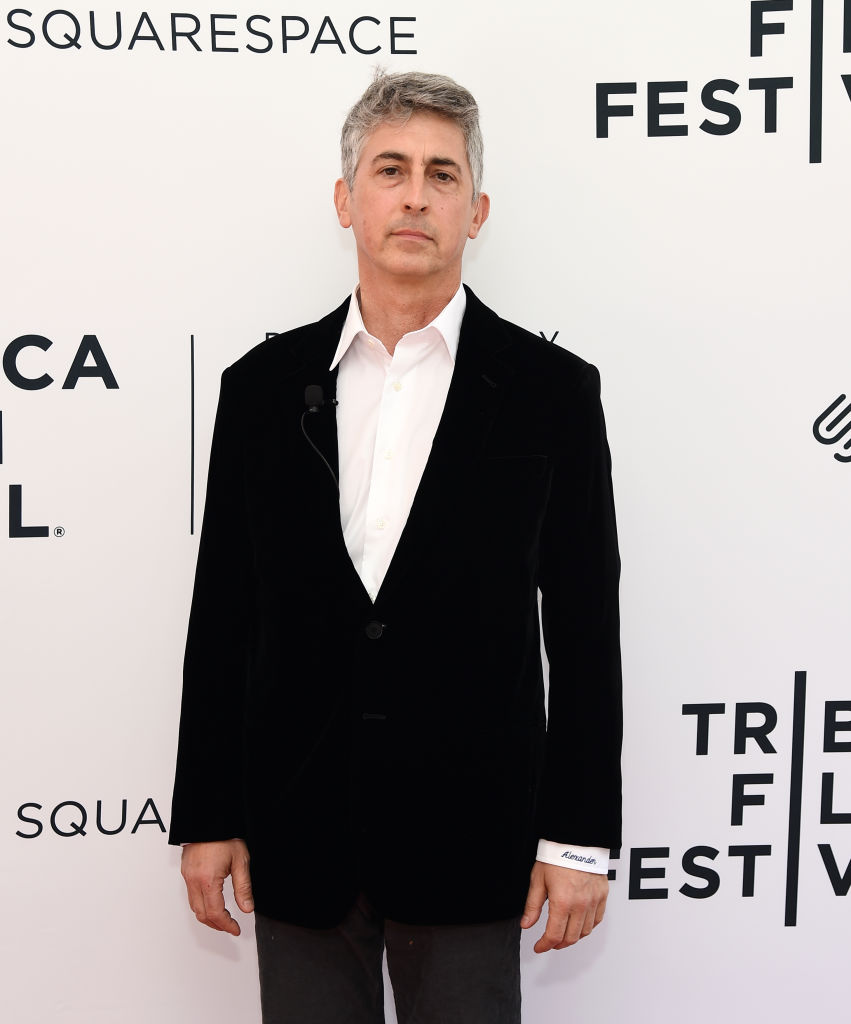 In a column penned for Deadline, Payne – known for films such as The Descendants and Sideways – denies even knowing McGowan when she was underage.

"Rose McGowan and I have always had very cordial interactions, and I have admired her commitment to activism and her voice in an important, historic movement," he wrote.

"However, what she has said about me in recent social media posts is simply untrue.

"Rose is mistaken in saying we met when she was fifteen, in the late 1980s. I was a full-time film student at UCLA from 1984 until 1990, and I know that our paths never crossed," he continued. 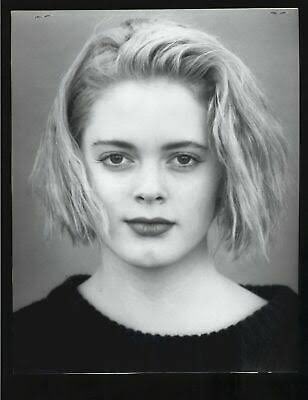 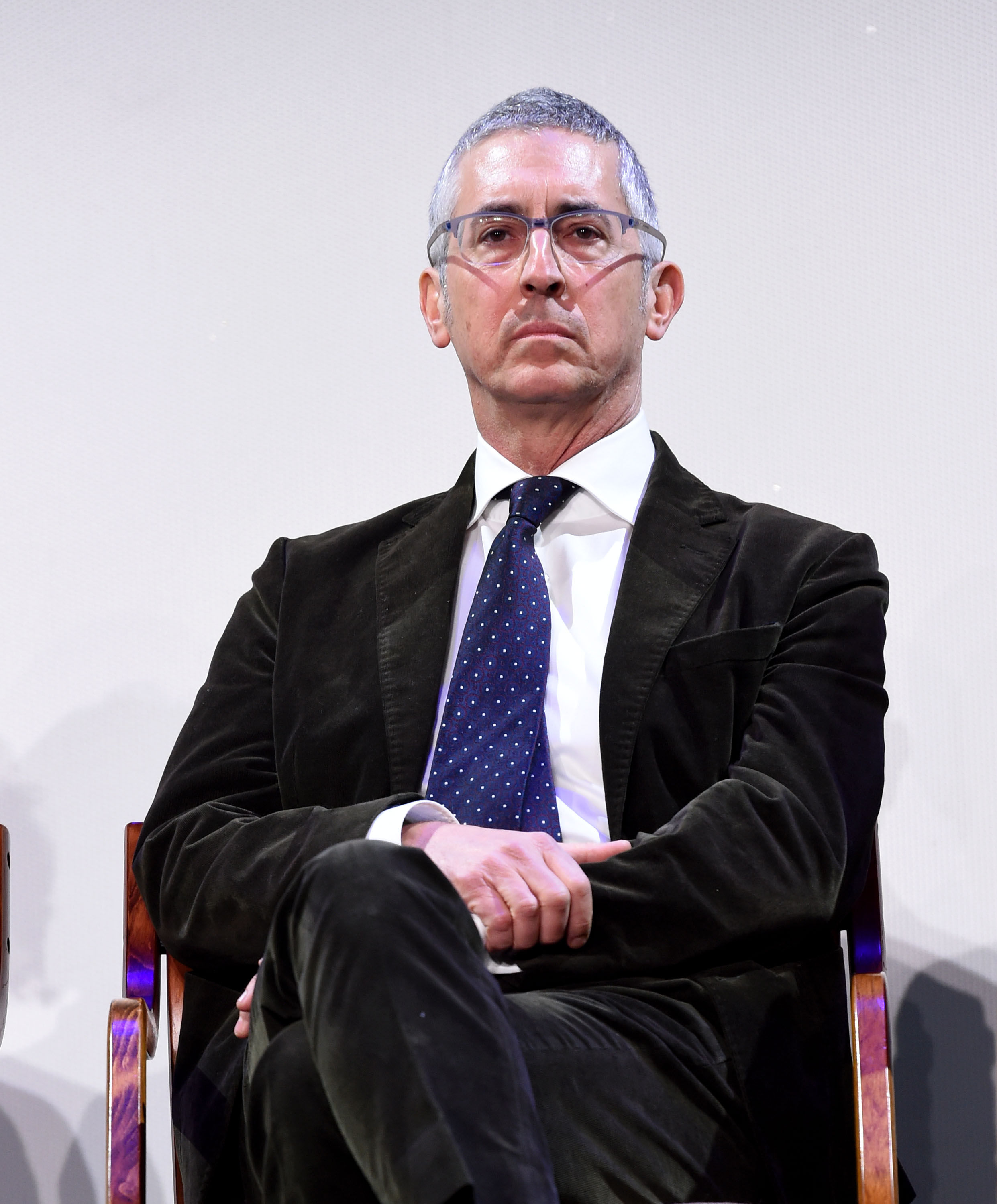 "I have also never worked for Showtime or directed under any name other than my own," he added.

He went on to say that he did meet McGowan in 1991 during his first directing job and they went on a couple of dates afterwards and "remained on friendly terms for years."

"I had no reason to question how old she was, since the role she read for required an actor who was of age," he wrote. 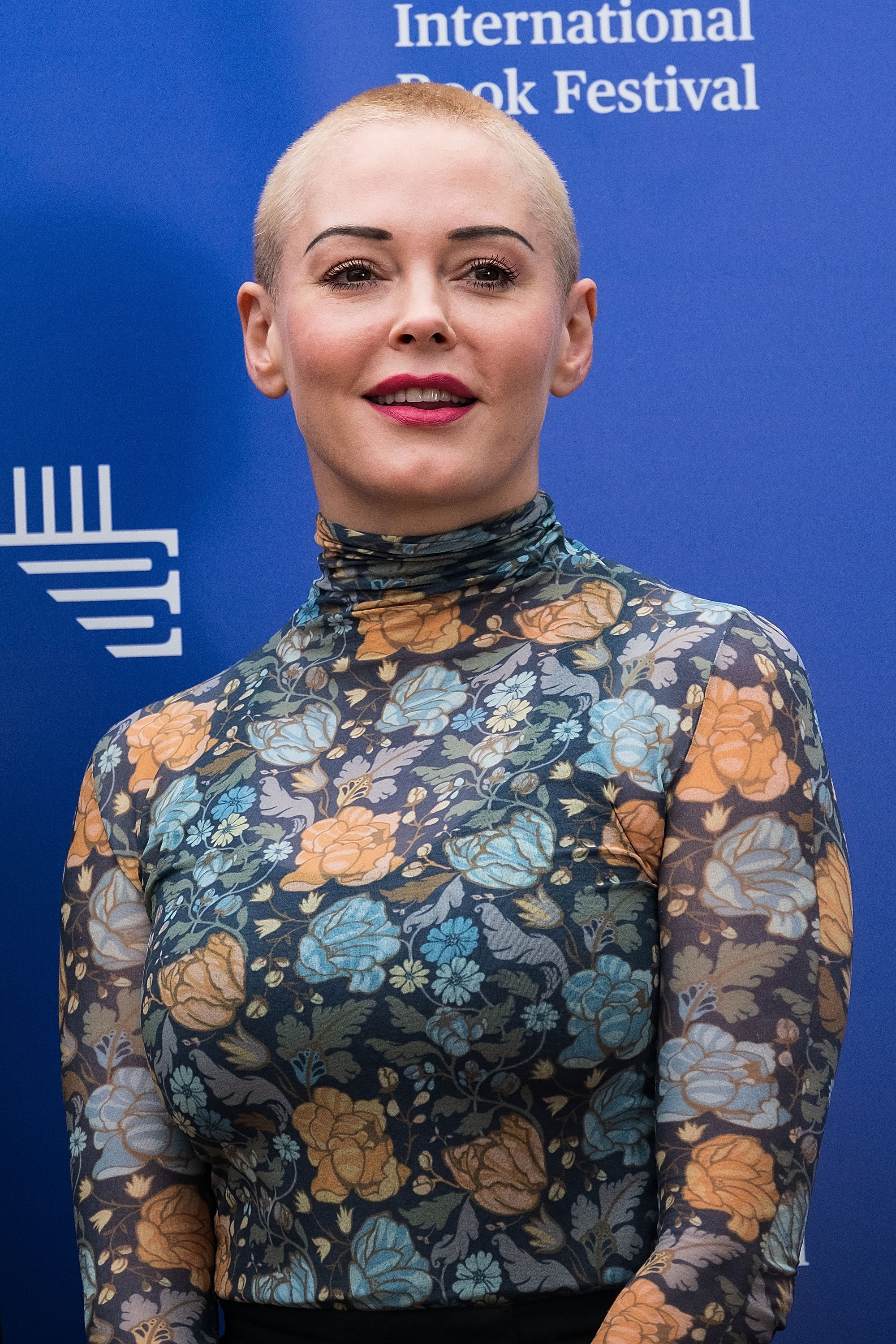 She then shared a photo of herself as a teen with the caption: "I just want an acknowledgement and an apology. I do not want to destroy. This was me at 15."

Later in an Instagram post, McGowan said the she didn't even recognize the incident as a sex assault until years later because she was deep into the "cult of Hollywood."

"For years I had thought that a man I had sexual relations with was a sexual experience I had," she wrote. "I now know I was groomed."

"I auditioned for him at 15. After my experience with him, I quit acting entirely until I was 'discovered' at 21.

"When that happened, I was like, f**k it, let's do this. I even tweeted a congratulations on his Oscar win in 2012, that's how deep in the Cult of Hollywood I was," she added.

She continued to say she didn't reevaluate the situation until after the sexual allegations against Harvey Weinstein came to light.

McGowan was one of the first women to come forward with rape allegations against Weinstein in October 2017, and has been a prominent voice in the Me Too movement.

Weinstein is now serving a 23-year sentence after being convicted on charges of third-degree rape and first-degree sexual assault.