A Disney+ customer services employee has been sacked after telling a British user to ‘suck my d***’ and ‘eat s***, w****’ on the company’s live chat function.

But he was horrified to receive foul-mouthed reply, and quickly ended the chat, before taking a screenshot and complaining to the new streaming service.

Disney+ confirmed its employee had been dismissed and said a full investigation is underway to ensure this doesn’t happen again.

The exchange will raise fears among parents that any children using the help feature may also receive insulting responses. 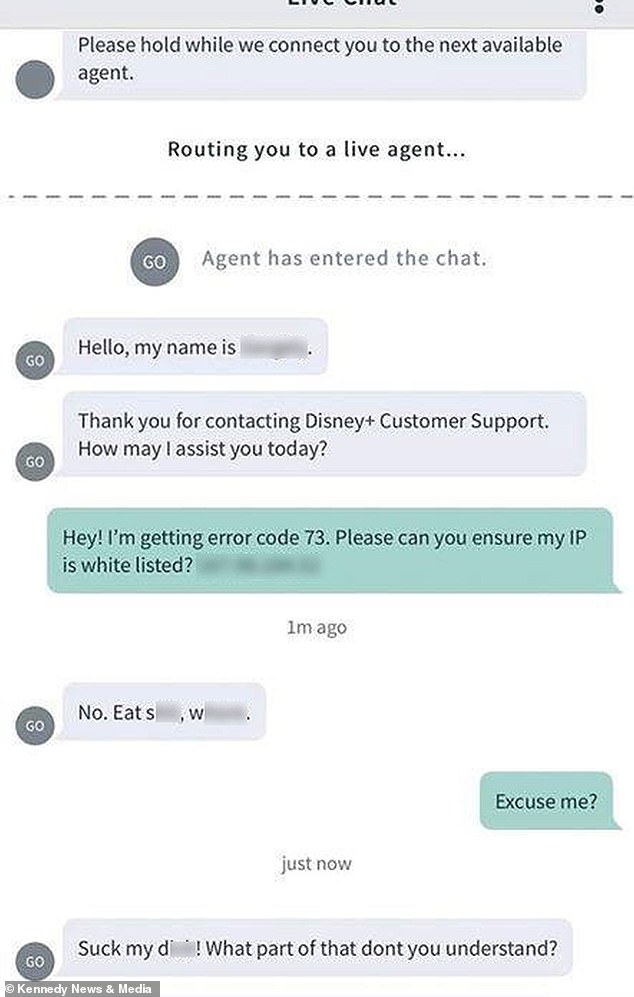 Disney+ user Reece Scott, 23, from Woking, Surrey, received the foul-mouthed messages when he asked for help with an IT issue 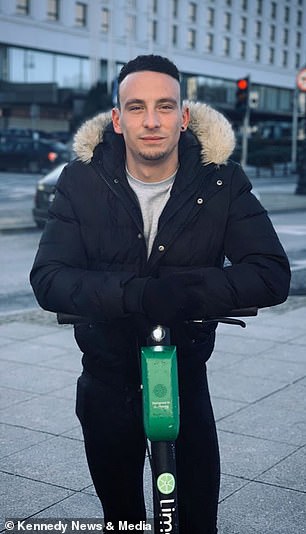 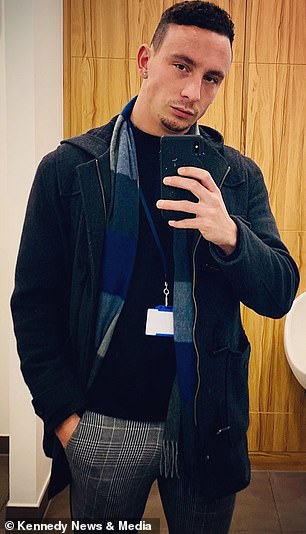 Mr Scott said he was first left ‘in shock’ and thought he had used the wrong web page. When he received a call from the complaints desk they said a colleague almost fell over when they heard the messages

Mr Scott, who works in IT, had logged onto the platform’s live-chat help function and politely asked them to whitelist his IP address when he received the upsetting messages.

Mr Scott said he was left gobsmacked and thought it ‘wasn’t real’ until he rang Disney to complain.

‘I was so shocked,’ he said. ‘I was sitting by myself and just thought “is this real, surely this isn’t real?”.1

‘This is Disney, they’re as PG as it gets. They’re a family company, they’re the mouse house. I didn’t think they would respond like that.

‘All I did was ask them to check my IP, there wasn’t even an exchange.’ 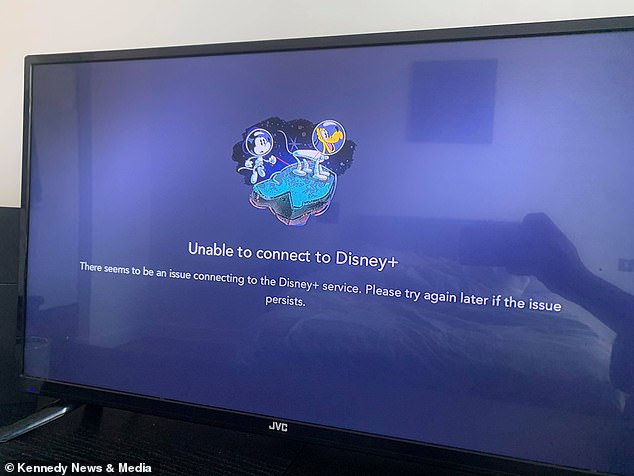 Mr Scott said he first got an automated email from the company following his complaint before receiving a phone call.

‘Disney confirmed the transcript when they rang me about my complaint, they’ve told me he’s going to be fired,’ he said.

‘They read the transcript and the guy put me on hold and when he came back he said “my colleague almost fell over when I read it out to her”.

‘Americans aren’t like that, they don’t really swear like that, so I think for them the language is even more vulgar.’

He has since being offered a month refund, worth £5.99, for the trouble but says he still doesn’t have a Disney+ account due to the technical issues.

Reece set up his account using mobile data on his phone but when he tried to log into the app on his Playstation, he received error message 73.

Disney said they take customer service extremely seriously. The streaming service launched its platform in the UK 21 days ago.