WALT Disney Co boss Bob Iger says visitors could have their temperatures taken before being allowed in parks after the coronavirus crisis passes.

It comes as talks are underway about how to allow the iconic theme parks to reopen while keeping visitors and employees safe. 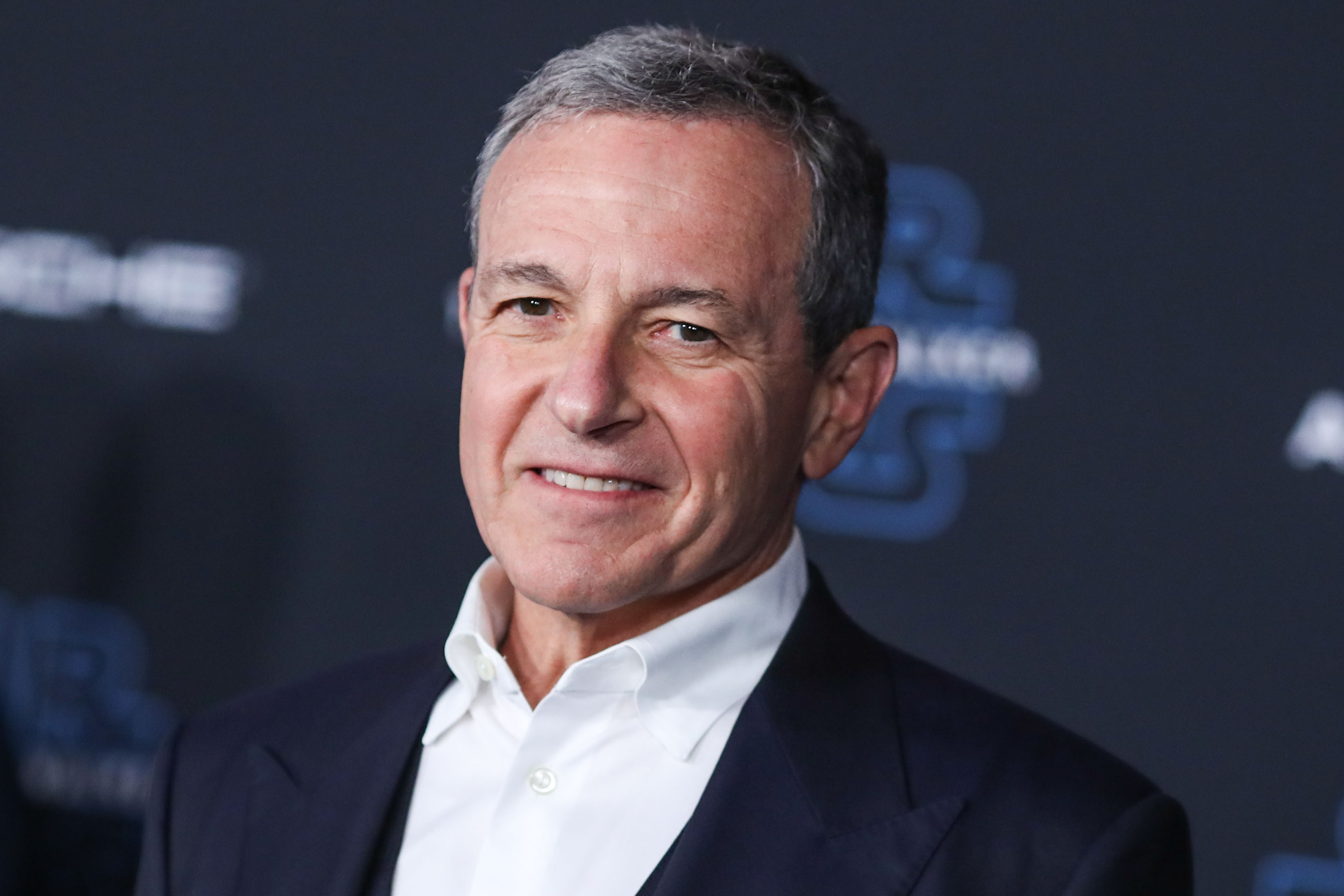 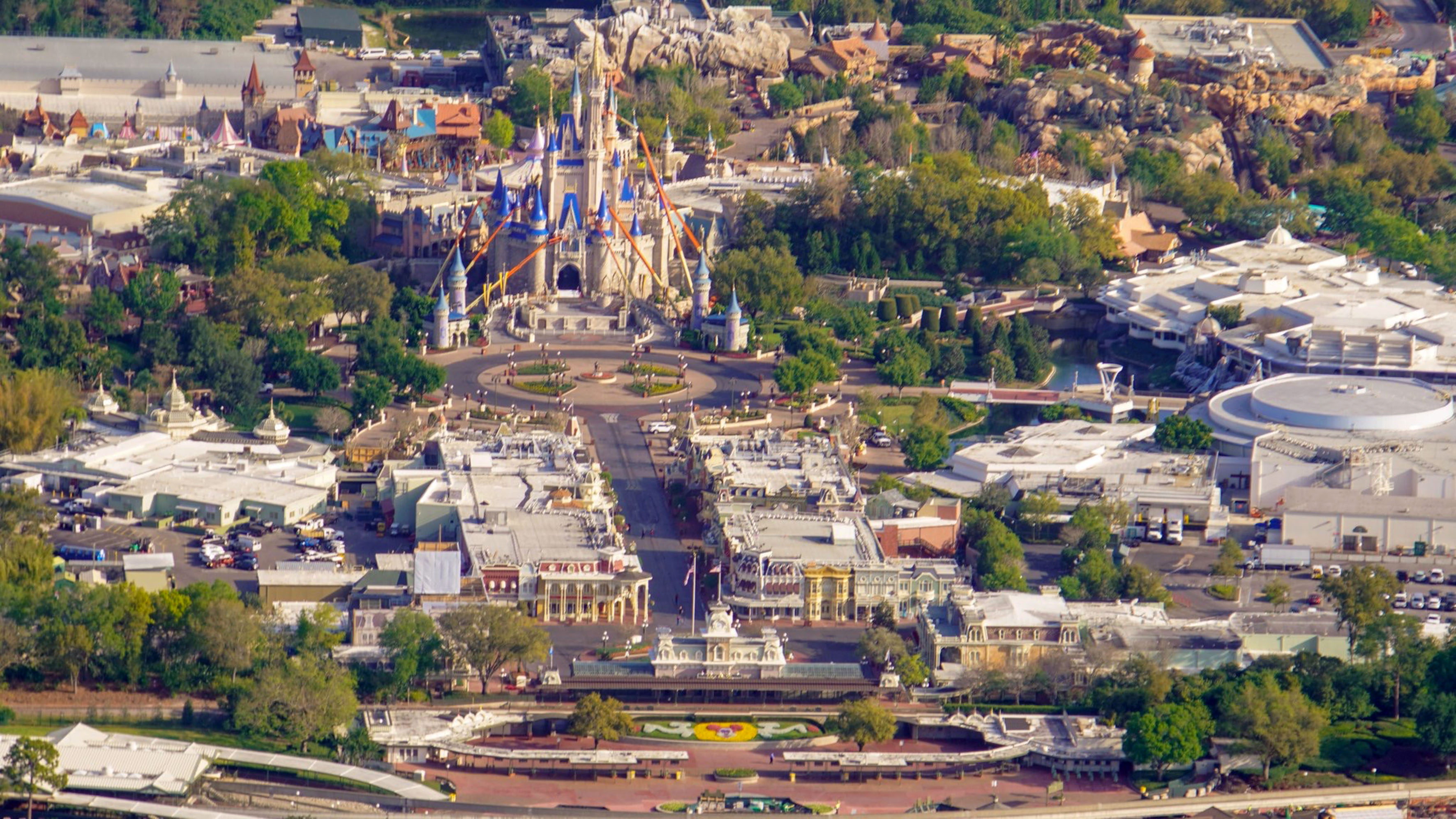 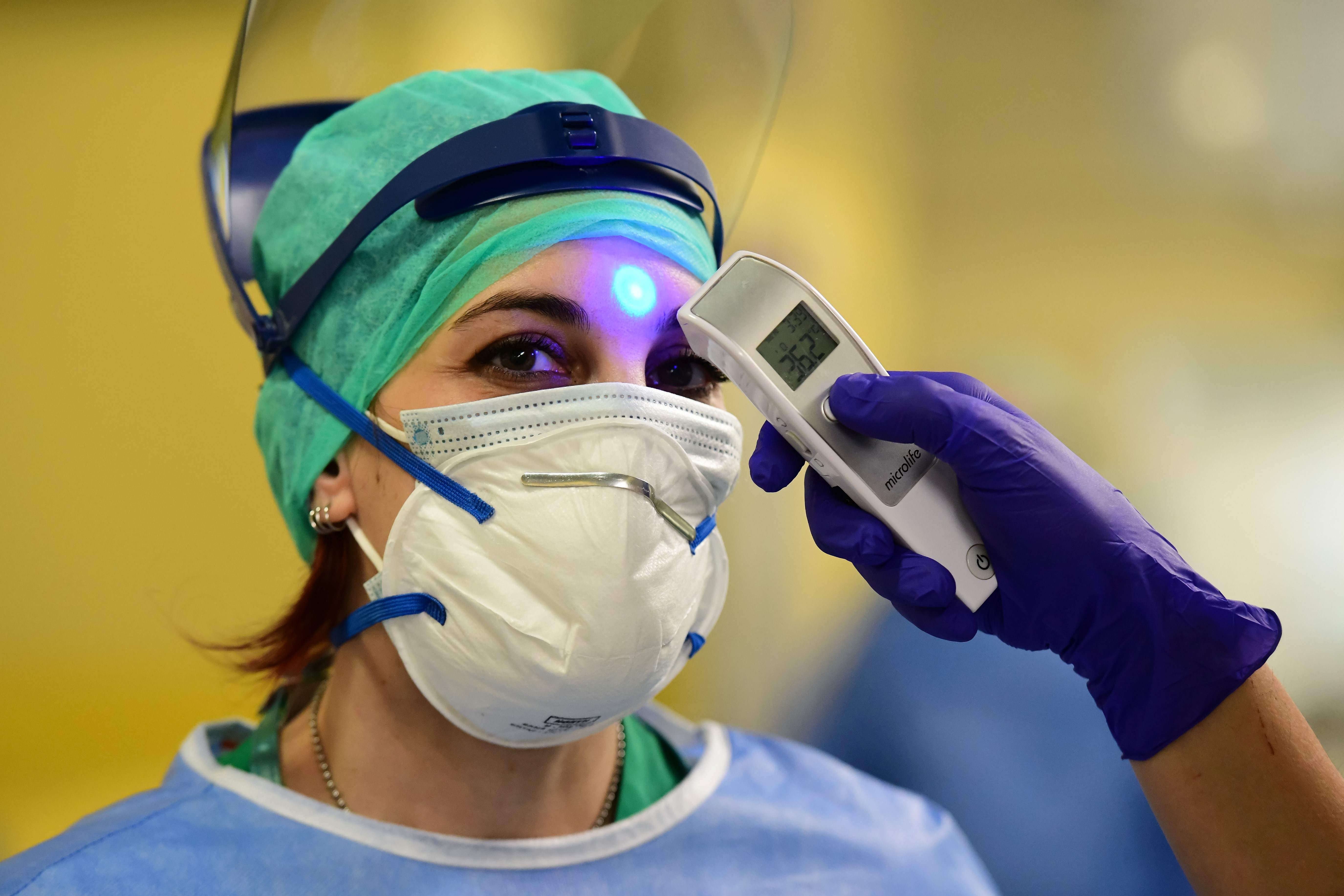 Currently the Disneyland Resort and the Walt Disney World Resort are shuttered until further notice as the United States grapples with the killer coronavirus pandemic.

But in an interview with Barron's, Iger talked about how the resorts will operate when they finally reopen.

He said: "In order to return to some semblance of normal, people will have to feel comfortable that they’re safe.

"Some of that could come in the form, ultimately, of a vaccine, but in the absence of that it could come from basically, more scrutiny, more restrictions.

"Just as we now do bag checks for everybody that goes into our parks, it could be that at some point we add a component of that that takes people’s temperatures, as a for-instance."

'A LITTLE BIT OF HARDSHIP'

The post-lockdown world, he said, might involve "a little bit of hardship" which might mean long lines.

In late March Iger and recently named CEO Bob Chapek announced they would both be taking salary cuts — a 100 percent cut for Iger and 50 percent for Chapek.

All parks shut after March 14, although no cases of coronavirus were linked to Disney parks.

Last week, the company stated it would furlough staff "whose jobs are not necessary at this time" beginning April 19.

Admitting the crisis was his biggest challenge to date, Iger insisted: "We’re optimists, although we’re also obviously realists, too." 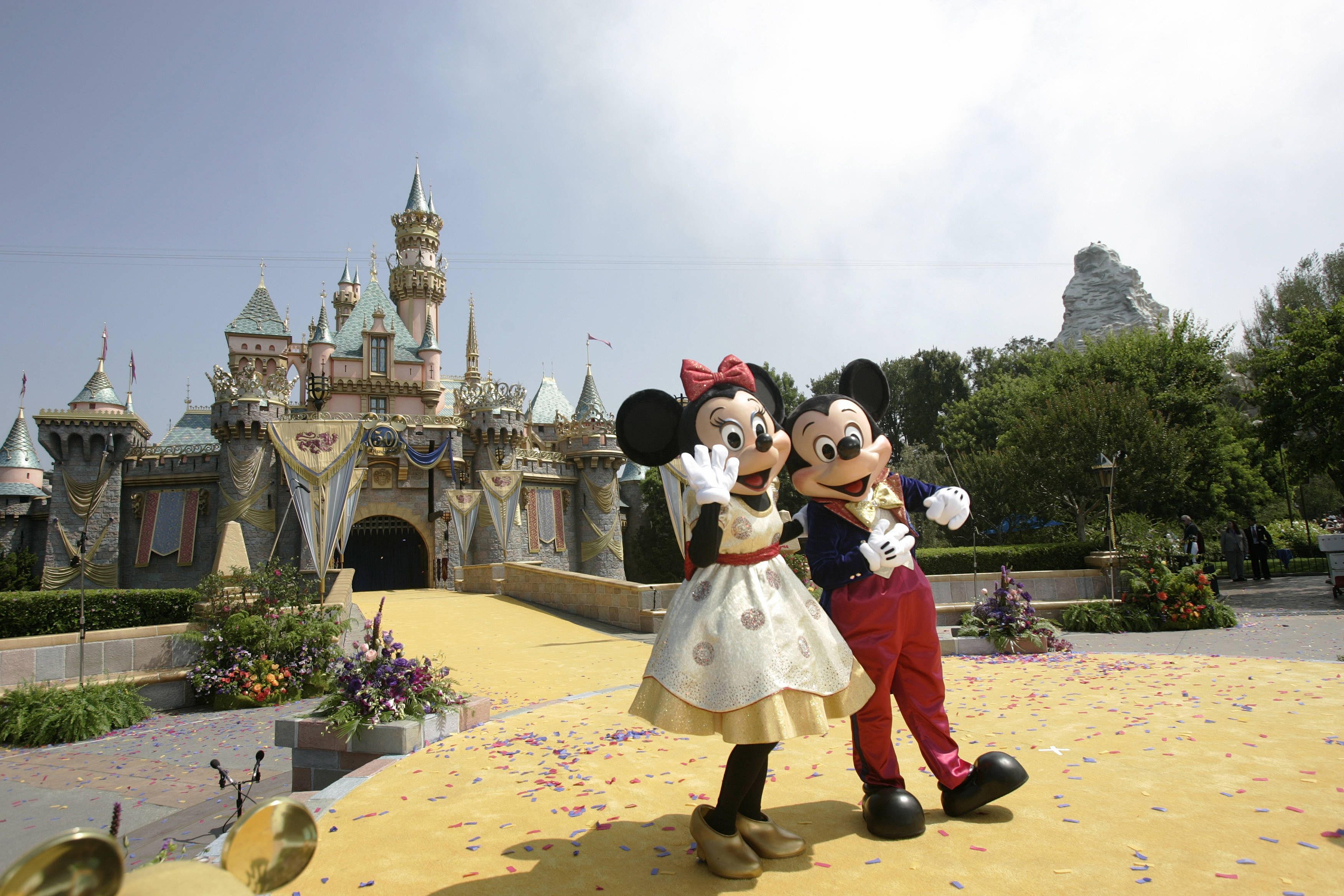 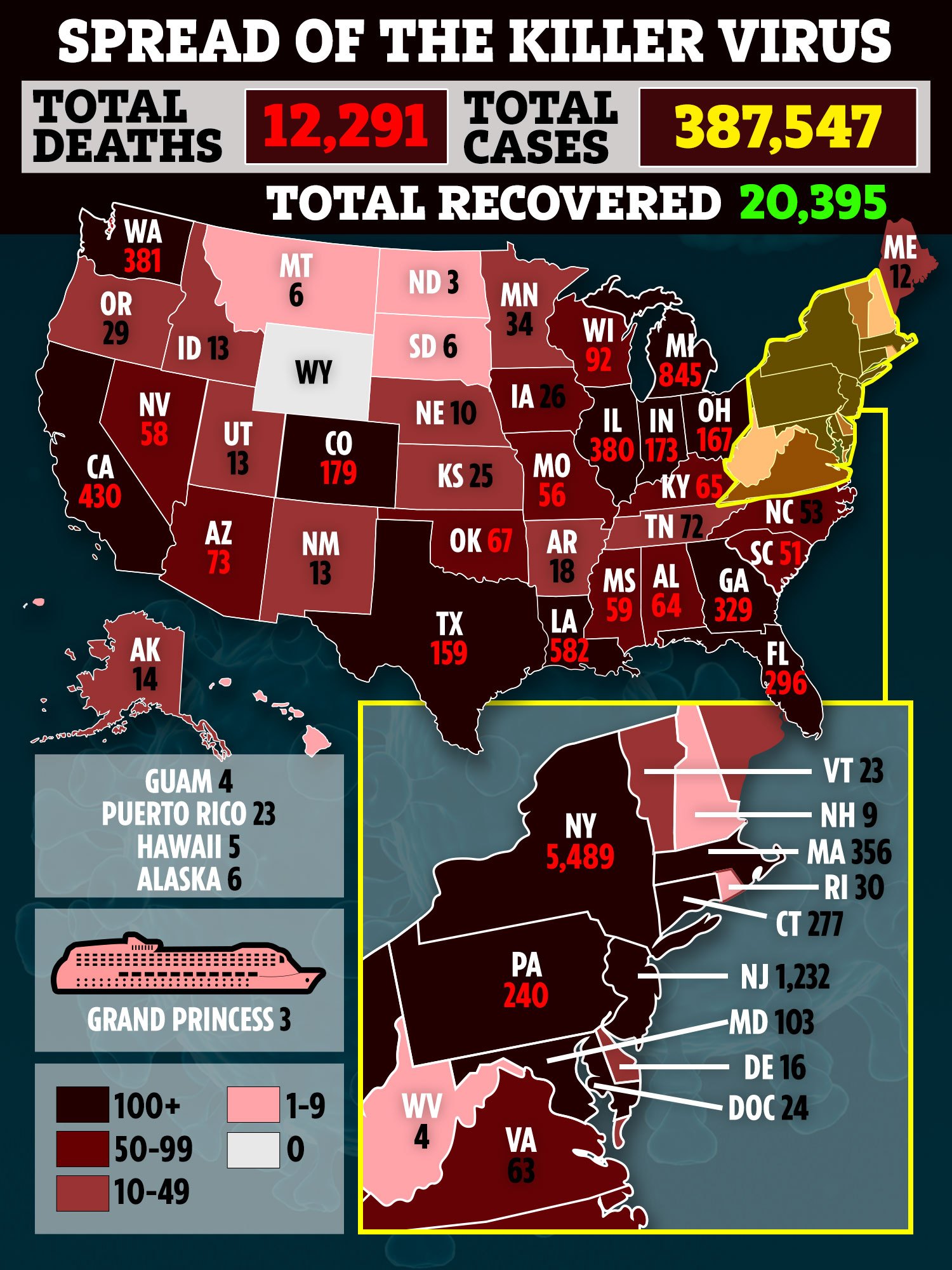 Some of the deadliest hotspots were Detroit, New Orleans and the New York metropolitan area, which includes parts of Long Island, New Jersey and Connecticut.

New Jersey recorded over 1,200 dead, most of them in the northern counties where many residents commute into New York City.