A DIVER was savaged to death by a shark as his wife tried to save him but she gave up when his eyes were open but he was unresponsive, an inquest heard today.

Gary Johnson was killed by a shark off the coast of Esperance, near Cull Island in Western Australia on January 5. 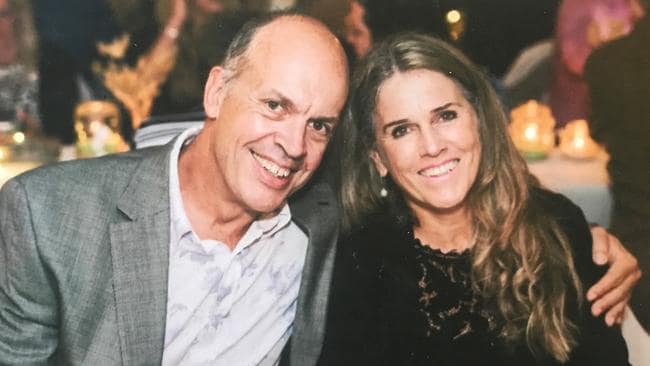 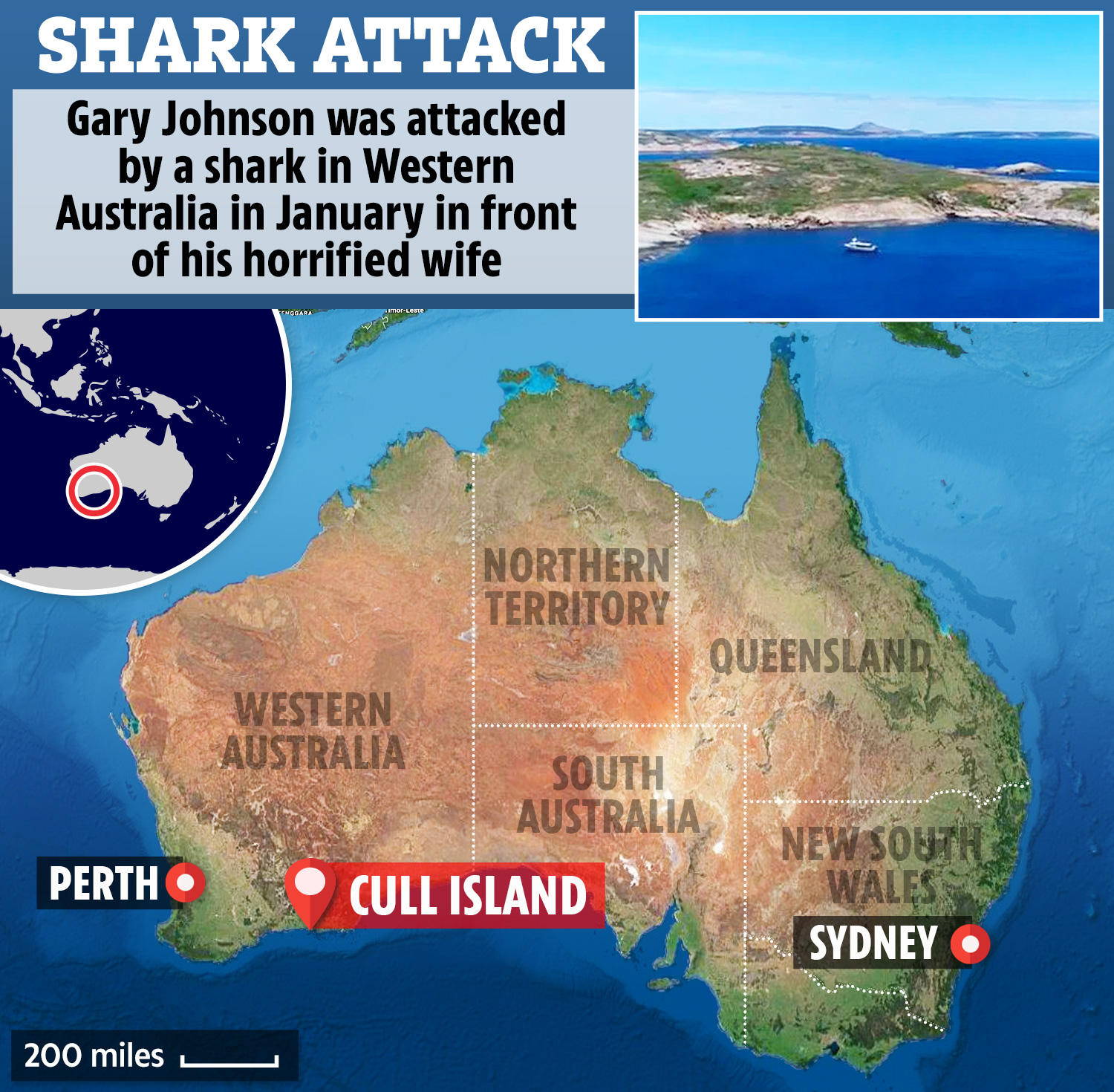 The Western Australia Coroner's Court heard that Mr Johnson was using a shark shield when he was attacked, news.com.au reported.

The couple were diving together when Mr Johnson was attacked.

They reached the seafloor, a depth of about 15m, before Mr Johnson disappeared over a mound.

Constable Robertson said: "She thought it was unusual as it was not normal for him to do this."

Ms Milligan swam towards her husband and saw the water become "full of blood and sand", and noticed a shark tail "flapping" in the water.

"She swam forward in an attempt to strike the tail with the camera she was holding and is unsure if she made contact," Constable Robertson said.

Panicked, Ms Milligan swam to the surface and saw her husband's body.

Constable Robertson told the court: "His eyes were open, but he was unresponsive.

"She saw that he had suffered a traumatic injury to his right arm and was no longer wearing his mask or air tank."

Ms Milligan carried her husband's body back to their boat but could not get him on board. 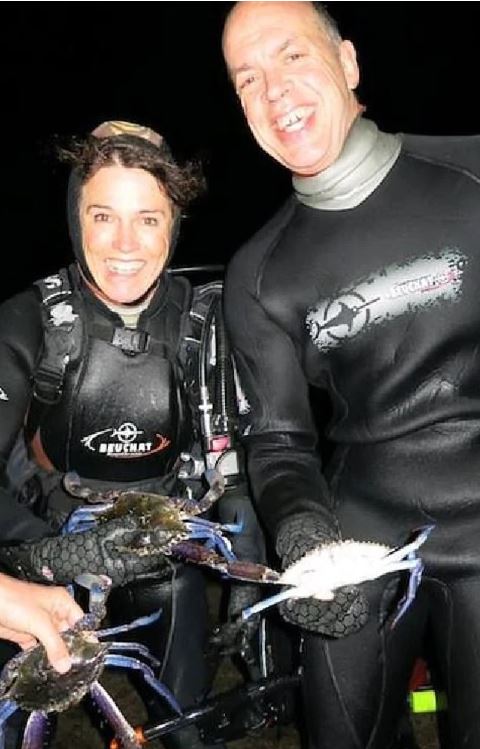 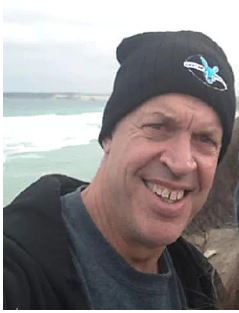 She released her grip on his body and he sank in the sea.

The inquest is being held to formally declare if Mr Johnson died. His remains have never been found.

Ms Milligan was taken to hospital after the attack where she was treated for shock.

First responder Glen Quinlaven was setting up for a day trip on his boat when he heard her panicked cries for help.

He said: "We tried to find him. We tried to help her but to no avail.

"I really feel for her, she’s obviously witnessed something you don’t want to see.”

Ms Milligan made a touching tribute to her husband after his death.

She wrote in a statement: "He and I were at home in and on the ocean. We would go out diving in our boat whenever we could, most weekends.

“We were always aware of the risks and often told each other that if we were attacked by a shark that would just be unlucky.”

Esperance is notorious for shark attacks, and the WA state government put up three warning towers at beaches in the area after Mr Johnson was killed.

Surfer Andrew Sharpe was killed by a shark at nearby Kelp Beds last month. 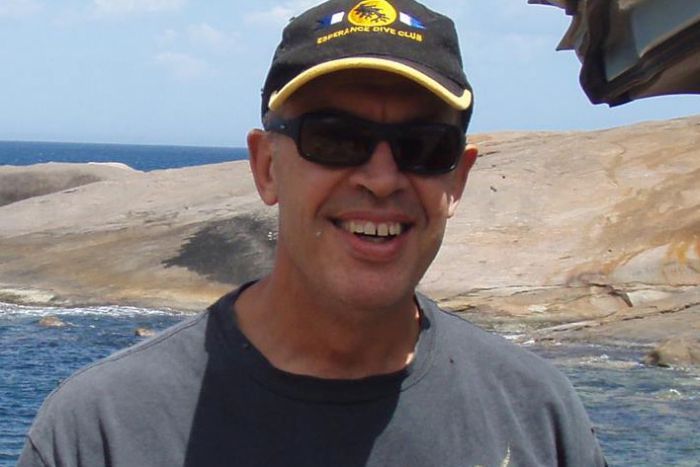