Do we really marry people who look like our PARENTS?

Proof men really DO marry their mothers (and women their fathers)? From Michael Buble to Victoria Beckham, the celebrity relationships that support a new study suggesting we really do have a type… people who look like our PARENTS

A new study makes the claim men and women have a ‘type’ – and it tends to be someone who looks like their own mother or father.

When it comes to looking for a long term partner rather than a sexual fling, men will date women with the same or similar eye and hair colour as their own mothers.

Women will choose a long term male partner with the same eye and hair as their own fathers, providing he was around during her childhood.

Scientists said we are subconsciously ‘imprinted’ to seek out partners that look like our parents from a young age.

The following examples of celebrities ranging from Michael Douglas to Victoria Beckham tests the the theory men and women do have a ‘type’. 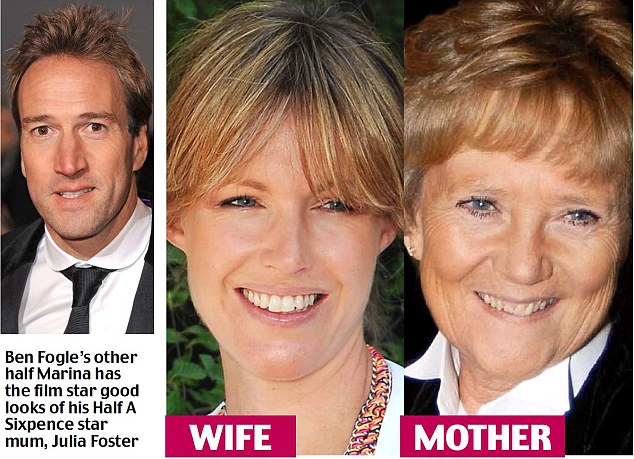 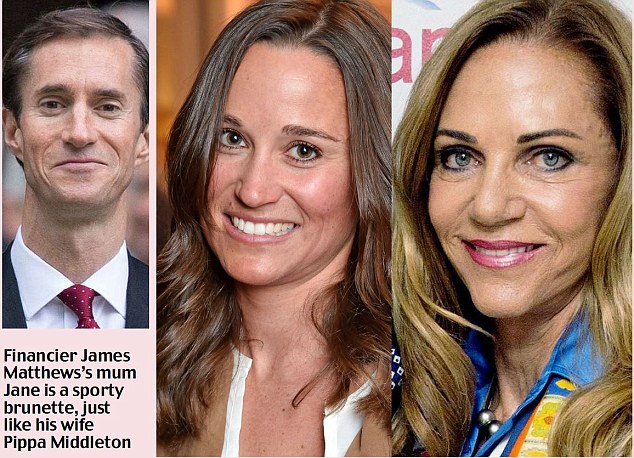 James Matthews, a former racing driver, married Pippa Middleton in May 2017. The couple is currently expecting their first child 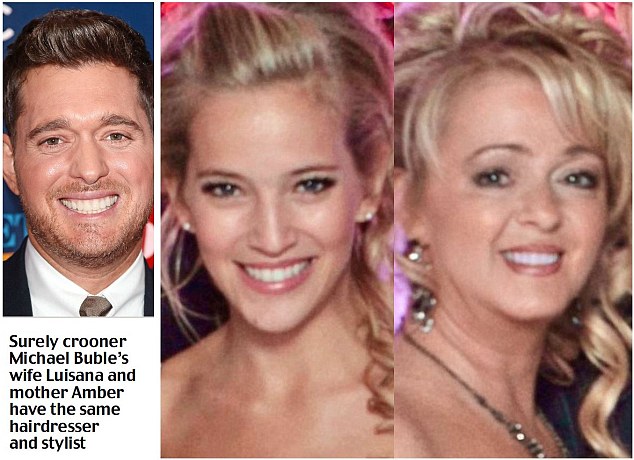 Popular singer Buble married wife Luisana in Buenos Aires in 2011. He wrote the single ‘Haven’t Met You Yet’ for her while they were dating 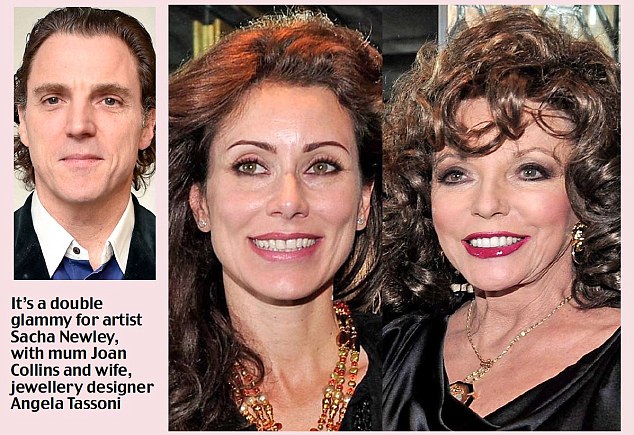 Sacha Newley, most well known for his portraits, is the only child of Dame Joan Collins. He has a teenage daughter called Eva Grace, with Mrs Tassoni 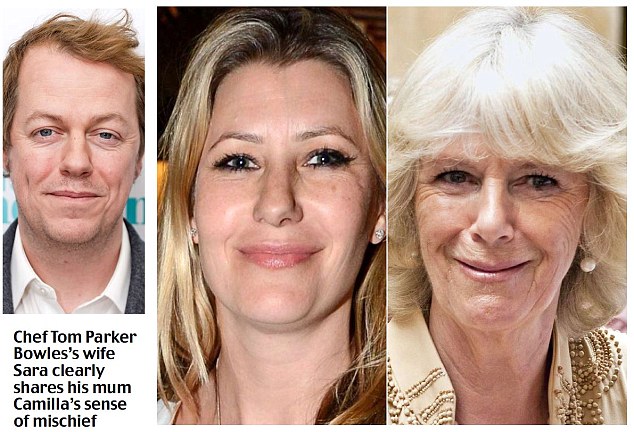 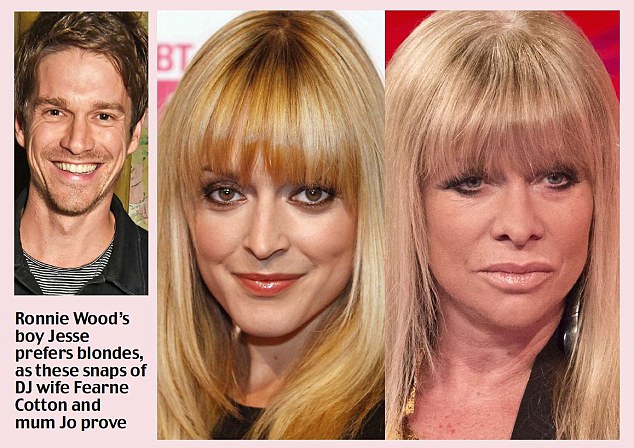 Jesse Wood, who is a musician much like his famous father, began dating DJ Fearne Cotton in 2011 and married in July 2014 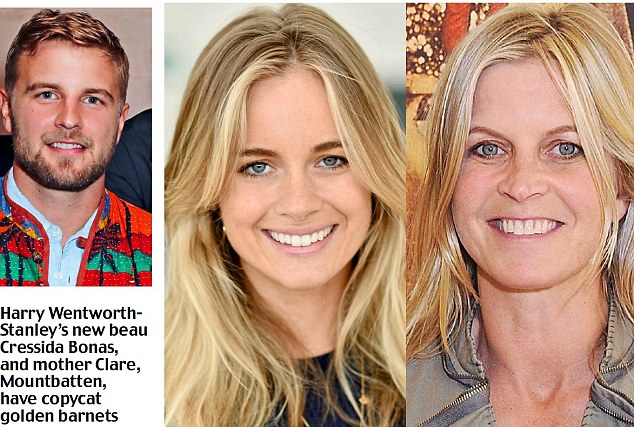 Chartered surveyor Harry Wentworth-Stanley is thought to be dating Cressida Bonas, who previously went out with Prince Harry 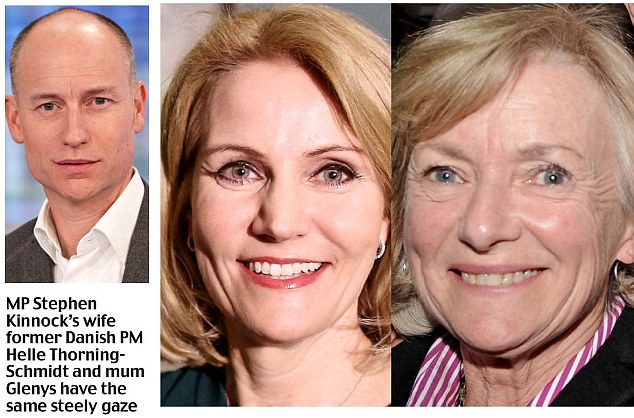 Labour MP Stephen Kinnock married Helle Thorning-Schmidt, who served as Prime Minister of Denmark from 2011 to 2015, in 1996. They have two daughters together 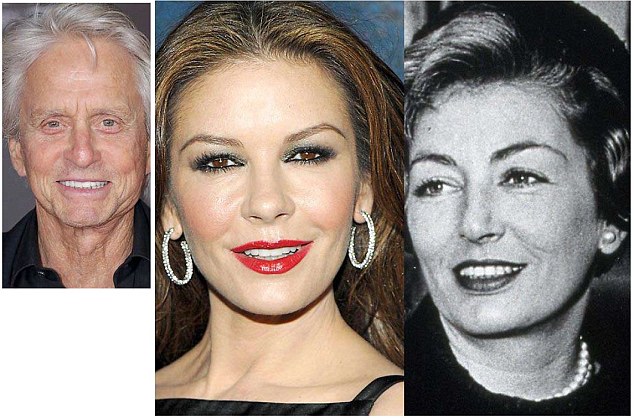 When Michael Douglas married Catherine Zeta-Jones he may have been reminded of his mother Diana Douglas. The legendary actor married the Welsh actress in November 2000

And women marry their fathers 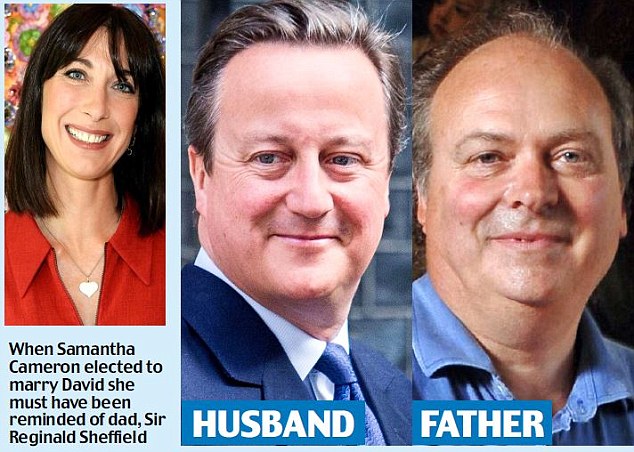 Samantha Cameron married David Cameron in June 1996 before he became an MP. The couple met on holiday when they were in their early 20s when she was an art student in Bristol and Mr Cameron was working as an adviser for MP Norman Lamont 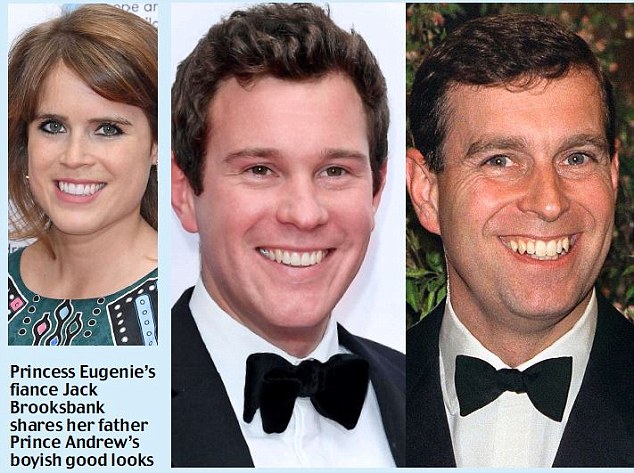 Princess Eugenie is set to get married to Jack Brooksbank at St George’s Chapel, at Windsor Castle in October 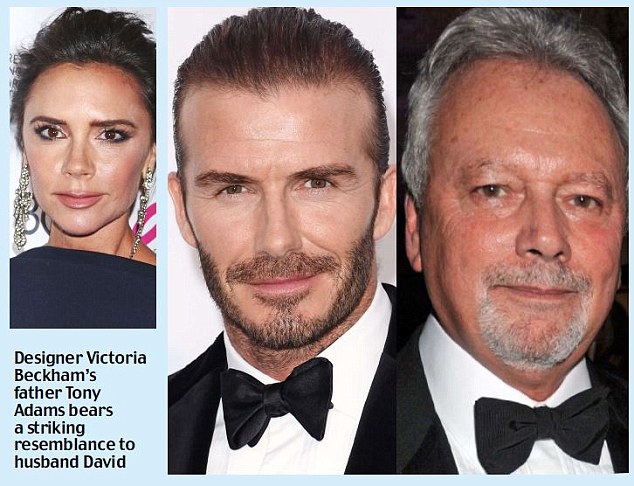 Victoria Beckham started dating her footballer husband after a charity match. The Spice Girl and Manchester United star soon became known as ‘Posh and Becks’ and married in 1999. They have four children, Brooklyn, Romeo, Cruz and Harper