A DOCTOR has revealed that ground coffee contains COCKROACHES in a horrifying TikTok video.

Dr Karan Raj, who racks up millions of views on the app, issued a gross warning for people who buy pre-ground jars of coffee. 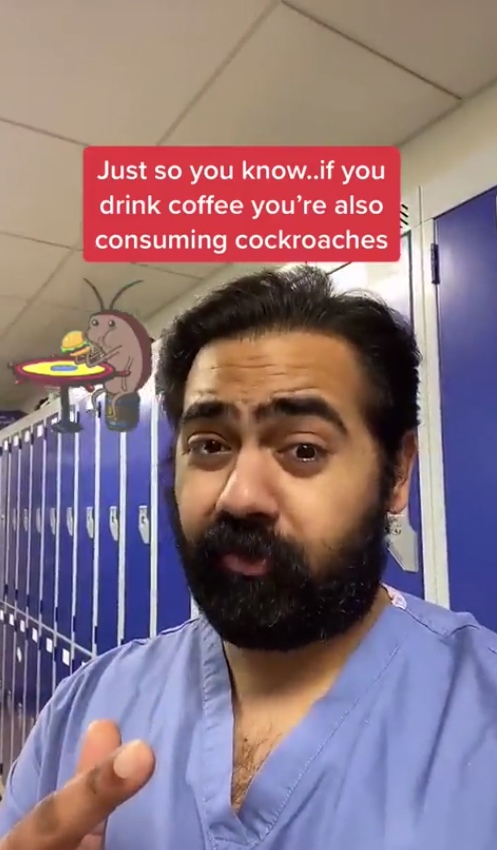 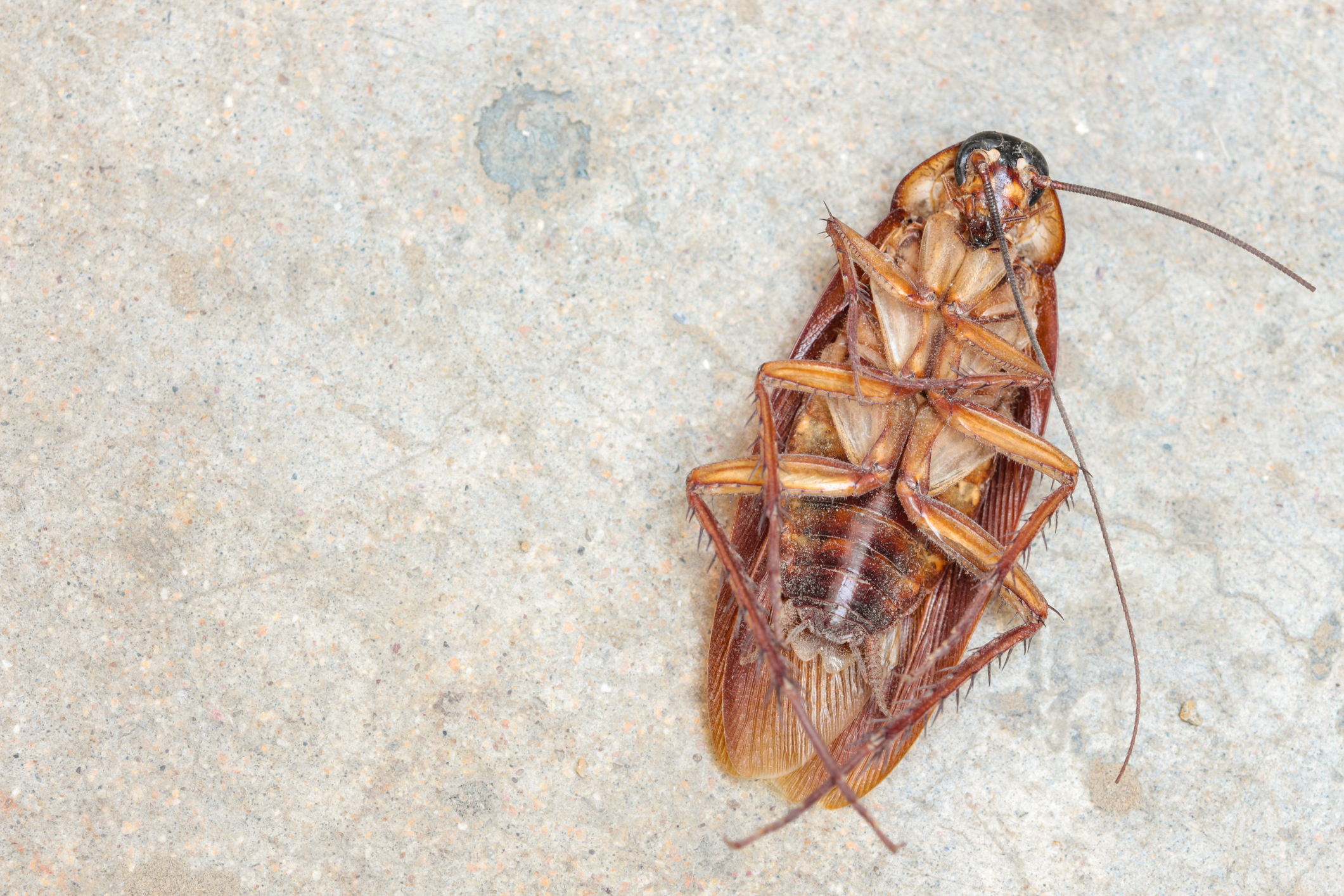 In his informative videos, the verified doctor uses his professional knowledge to inform people about all types of medical problems.

But now his three million followers have been left horrified after finding out there's a high chance crushed cockroaches have made it into their morning brew.

Some have even sworn off the hot drink as a result – while others insisted it wouldn't stop them from getting their daily coffee fix.

In a clip that has racked up 1.5 million views, Dr Raj says: "Pre-ground coffee, like you get in most stores, contain ground-up cockroaches.

"A certain percentage of coffee beans become infested with cockroaches and other insects.

"Usually they can't be processed out completely, so they just get roasted and ground up with the coffee beans.

"Most food authorities allow for a certain percentage of bug parts in our food."

He tried to rescue it slightly by adding: "Cockroaches are high in protein", before warning: "If you're allergic to cockroaches, I'd stay away from pre-ground coffee."

He even claimed that back in 2009 defect standards in the US allowed coffee beans to contain as much as 10 per cent "insect filth and insects."

Dr Raj's revelation was enough to make to his viewer's skin crawl, as one commented to say: "I could have gone my WHOLE LIFE without knowing this."

A second wrote: "Okay dude some information you do not need to tell us we are all coffee drinkers how dare you ruin our coffee in the morning."

A third person said: You're telling me I have been drinking the very thing I am terrified of my entire life!?"

University of Montana biology professor Douglas Emlen backed up the theory, saying that after years of studying insects and their relationships with humans, one of his old professors became badly allergic to cockroaches from handling them so often.

He couldn't touch a cockroach without getting a reaction and found he suffered similarly when he drank coffee made from pre-ground beans.

When he looked into the reason why, he said he found pre-ground coffee is all processed from huge stockpiles, which are near impossible to protect from a cockroach infestation, as Dr Raj said. 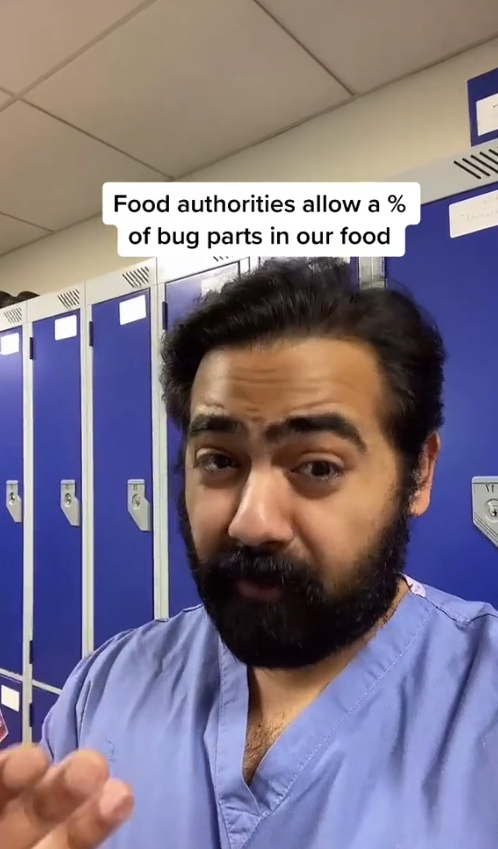