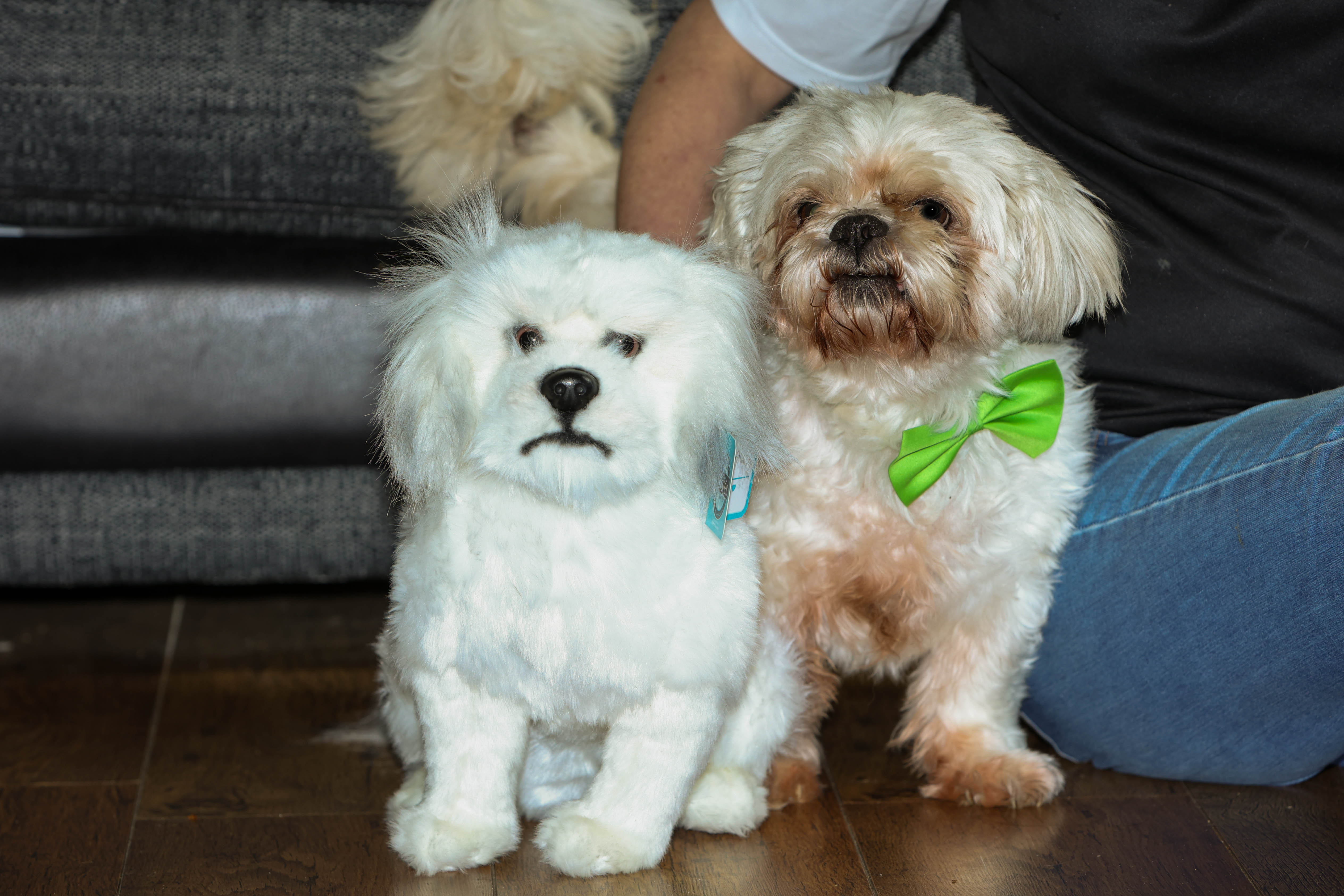 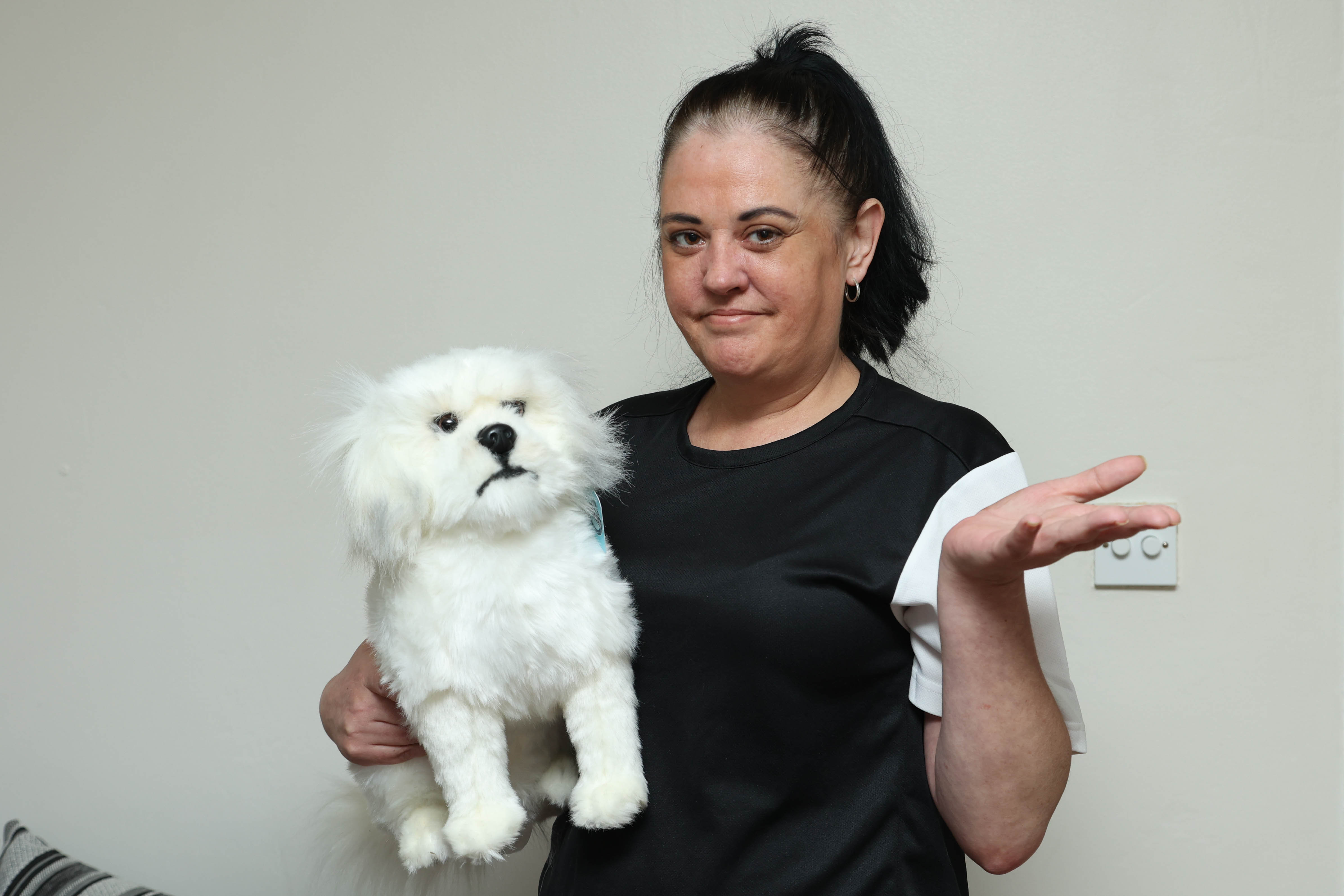 But she was horrified with what came back 12 weeks later. The shop worker said: “I went, ‘Oh my God’. It looked like something you win at a fairground.

“I was so disappointed. It doesn’t look anything like Larry, it could be any random dog. It doesn’t really look like a Shih Tzu.”

Rebecca ordered it from US firm Petsies after her big sister Carole, 49, died of pneumonia in June and left her some money.

Rebecca, from Birmingham, said of her 13-year-old dog: “Carole loved Larry and I’m obsessed with my dog too.

“Larry is getting older and I wanted to have something I could keep to remind me of him long after he’s gone.

“Instead, I’ve got a horrible teddy bear which looks like it’s been made in the dark. Larry hates it too.”

After she demanded a refund, she said Petsies offered “to do me another if I pay another £50 and I can watch them make it”.

But she added: “I refused and am still asking for a refund.”

A Petsies spokeswoman said: “Unfortunately, in this case, our designers only received two photos and a very short description to recreate Larry."

It offered a free replacement if she paid £36 shipping but had not heard back, she added. 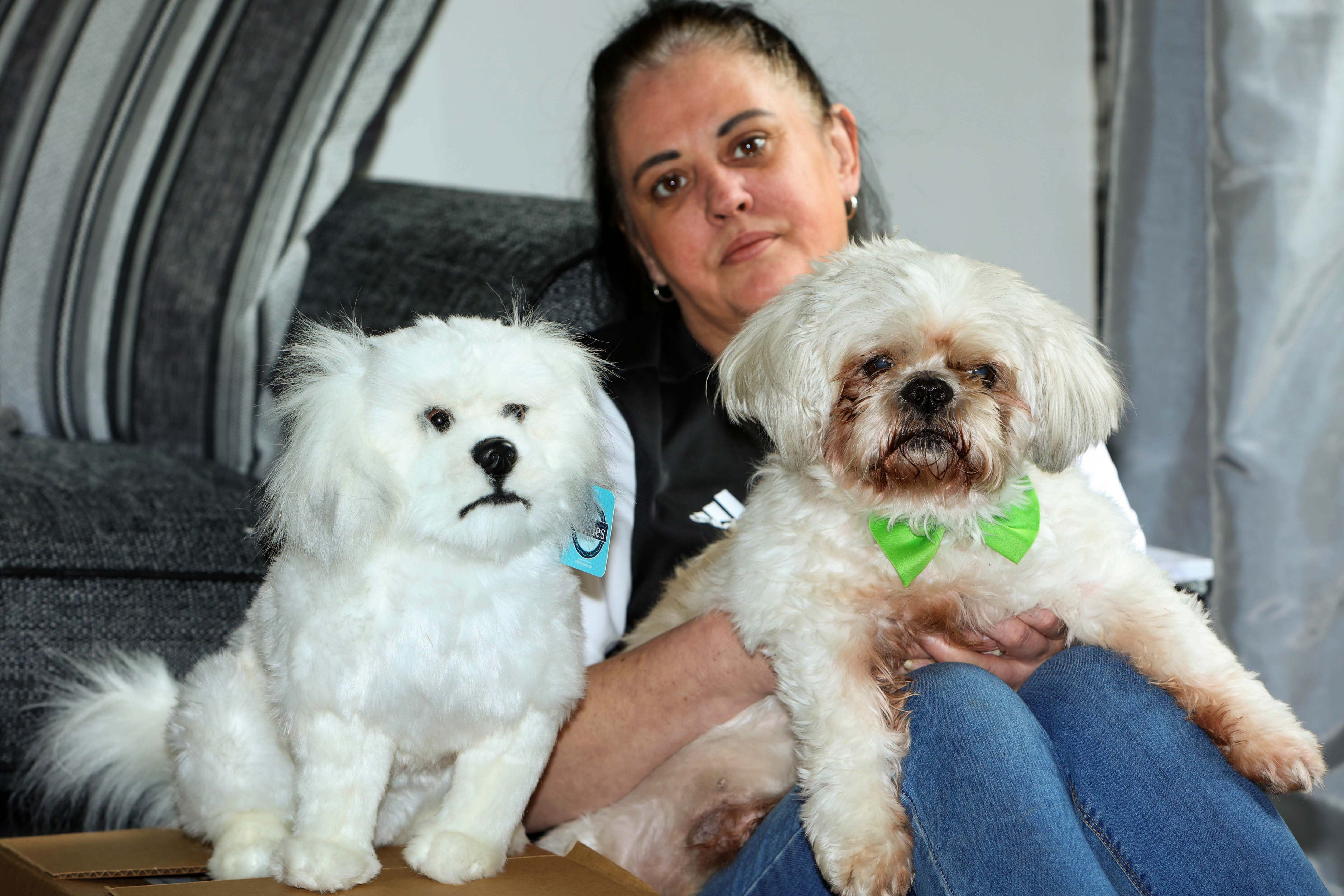