DOGNAPPING gangs are reportedly targeting women who walk their pets alone as the value of their pups soars in lockdown.

Pedigree pups can fetch up to £3,500 on the black market as breeders struggle to keep up with demand. 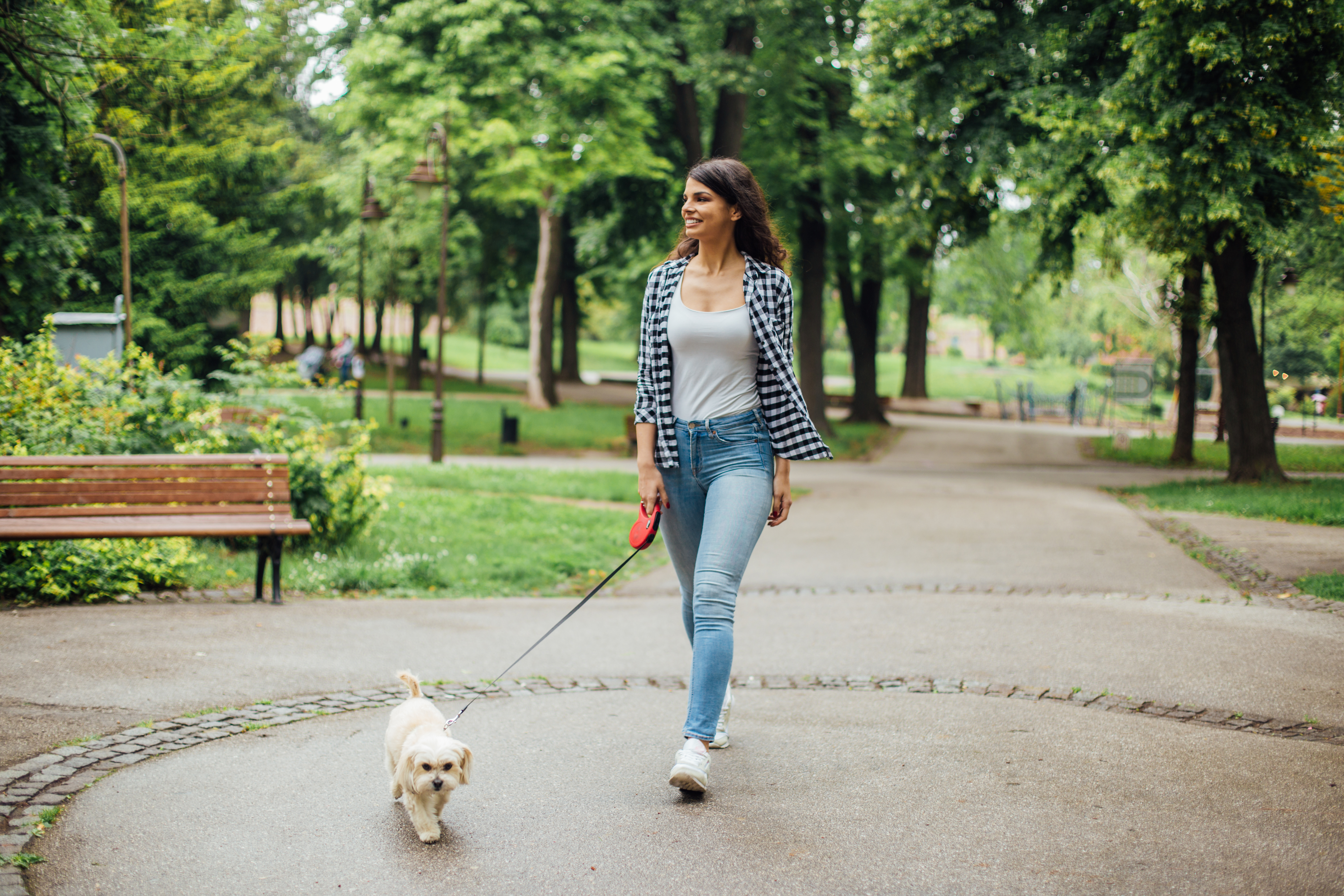 Now people are being warned about walking pets alone in isolated spots after a series of attempted snatches last week, The Mirror reports.

On Wednesday, two men with a fake RSPCA badge on their van approached Ceira Fleming, 23, who was jogging with collie-cross Callie near Poole, Dorset.

She told The Mirror: “They told me my dog matched the description of a stolen dog and they would have to take her for tests.

“The men weren’t in uniform. When I started to ask questions, one of them looked annoyed and started to get out. I slammed his door shut and ran off.”

Meanwhile, Lauren Barnes, 28, was confronted by two men while walking her £3,000 golden retriever puppy Bentley near Horsham, West Sussex, at 10.30am.

She said: “A white unmarked Transit van suddenly veered alongside me.

They looked really menacing. I think they targeted me because I was a young woman out alone with a nice puppy.

“Two men in black woollen hats were staring at my dog. The passenger started to get out but I pulled out my phone to take their picture and they sped off.

“They looked really menacing. I think they targeted me because I was a young woman out alone with a nice puppy.”

Demand for puppies has surged in the last year as lockdown gives families more time to spend with their pets at home.

The value of chow chows, dachshunds, pugs and bulldogs is said to be up 75 per cent since March, with the price of a pug almost doubling from £684 to £1,220.

According to the Dogs Trust, French bulldogs have seen a similar leap in value, shooting from £1,251 to £2,128.

And the RSPCA said they are hearing of more attacks on lone dog owners, describing the situation as “worrying.”

Debbie Matthews of SAMPA, the Stolen and Missing Pets Alliance, said: “It’s important for the public at large to be vigilant when out walking their dogs.

“Be dog theft aware. Nowhere is safe from these monsters.”

In the UK around 2,000 dogs are reported stolen each year but only 5 per cent end in a conviction – usually a fine.

It is also feared as many as one in three pups advertised for sale in the UK arrived here as a result of the trafficking trade. 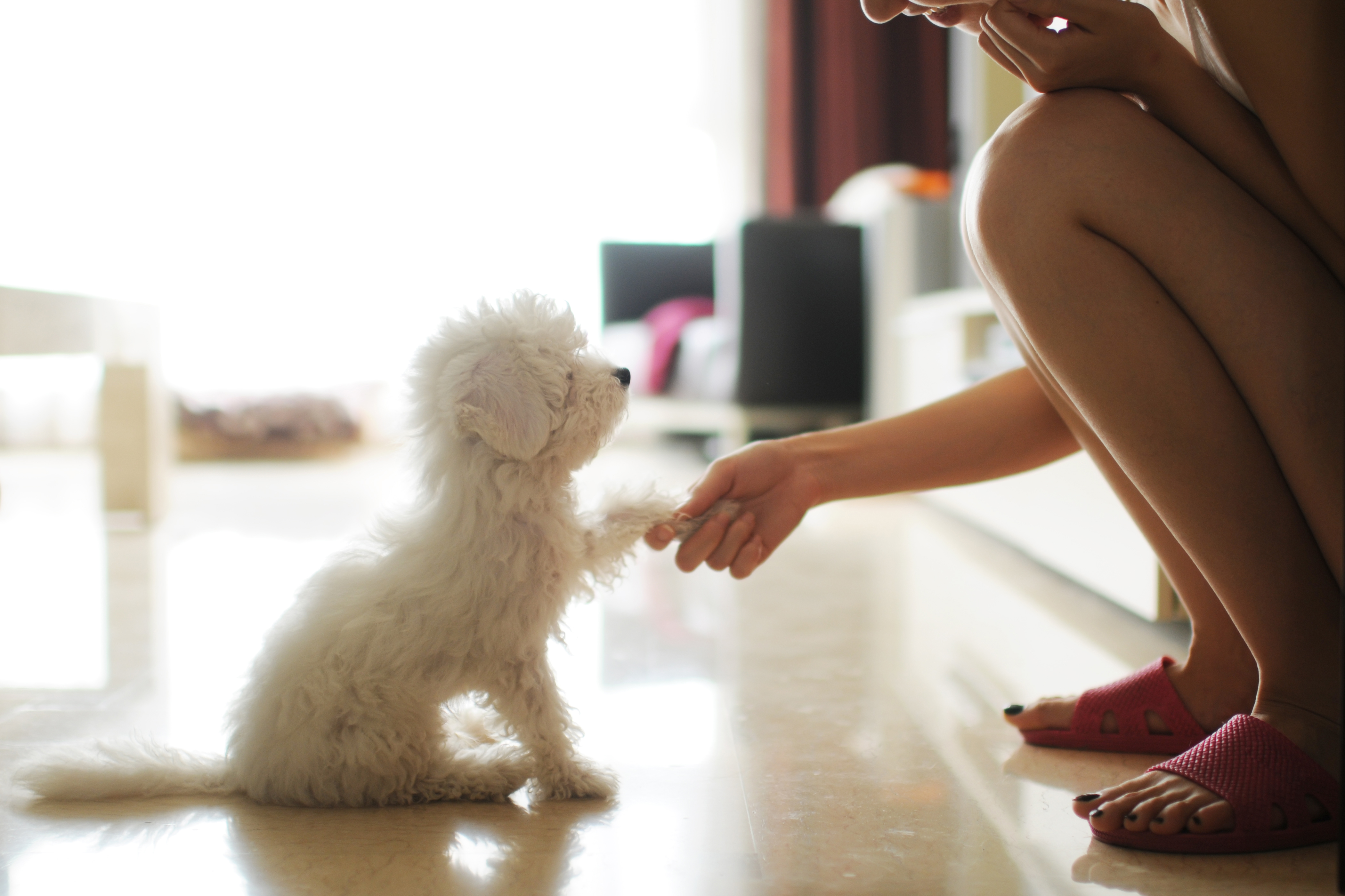 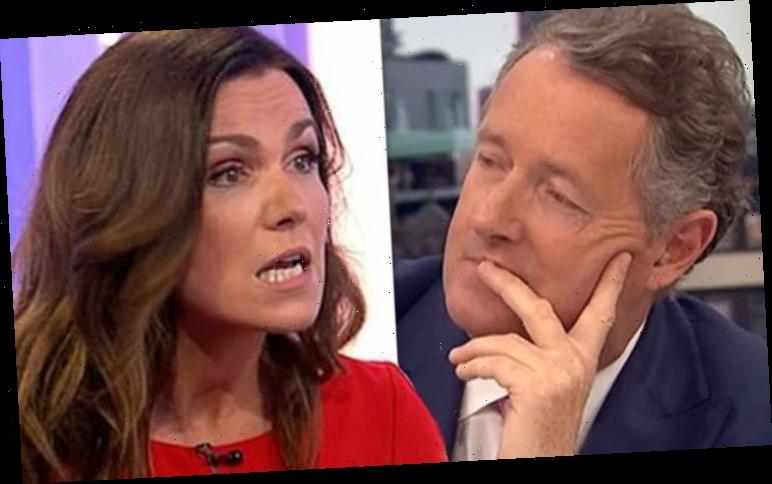