A DOMESTIC abuser who threatened to kill the mum of his child was allowed into a women’s refuge after identifying as a female, it has been claimed.

Mark Addis, 44, was deemed such a threat to his former partner he spent six months in jail before he admitted putting a person in fear of violence by harassment. 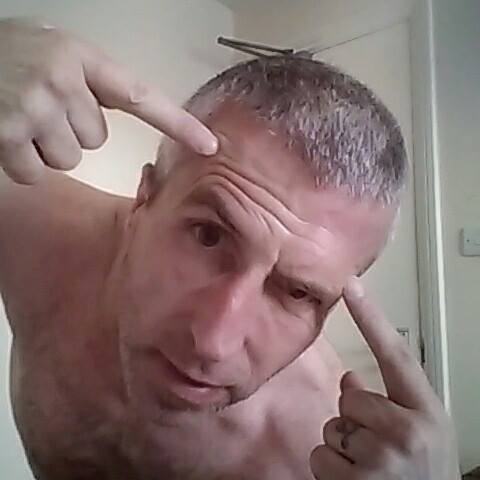 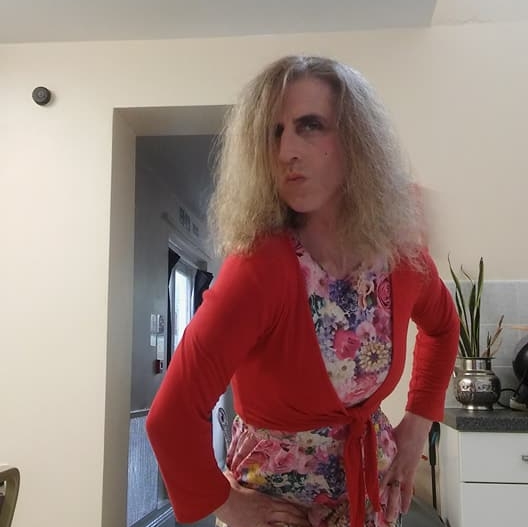 According to the Mail on Sunday, once released, Addis was living in a hostel run by St Mungo's called the LGBTQ Project for trans, lesbian and gay people where he started identifying as a woman called Melissa.

The homelessness charity then let Melissa walk through the doors of one it's women-only hostels half a mile away in East London.

The paper reports that homeless charity St Mungo’s were aware of her conviction but remarkably still let her attend social functions including summer barbecues.

Melissa confirmed to the paper that she was allowed to access to refuge and added they would have allowed her to stay there because she “lives as a female now”.

LIFE AS A WOMAN

She said: "I could have lived at the women's hostel myself if I had asked the lady in charge.

"They would have allowed me because I live as a female now.

"I got on with the girls. They classed me as a female."

But a source who has known her for around 20 years said she was told to leave the hostel for “violence and anti-social behaviour”.

The source said: "Addis was in our trans hostel and coming into the women's hostel almost on a daily basis.

"She was coming into the women's hostel shouting, crying, threatening violence against the other trans women, but doing this in front of frightened, vulnerable women."

Addis denied acting aggressively towards the women and said the manager at the refuge was "very nice" and let her watch TV.

The shock revelation sparked fury with campaigners arguing that it was "unacceptable" to allow men who haven't undergone a sex-change treatment entering women-only spaces.

Erin Pizzey, who started the world's first women's domestic violence hostel in West London in 1971, was horrified when learning about Addis' visits to the refuge.

She told the paper: "The most important thing in women's hostels is their safety. If you add a male into a women's environment, it will cause havoc.

"It's completely unacceptable to have men who have not gone through any medical transition entering women-only spaces.

"I believe homeless charities are betraying women by introducing this new policy."

It comes as a number of charities changed their policy to allow men who identify as woman to stay in refuge hostels – even if they have not undergone sex-change treatment.

In 2013, Addis spent six months in a male prison before the case against him was heard.

The following year he admitted "putting a person in fear of violence by harassment" at Snaresbrook Crown Court.

He was sentenced to an 18-month supervision order, given a restraining order to stay away from his former partner and was told to spend 40 days on a domestic abuse programme.

A St Mungo’s spokesman said: "We are sure readers will understand that we do not comment on individual client circumstances.

"Safety is fundamental to our organisation, we have safeguarding policies and procedures in place to ensure clients, staff and volunteers are safe and respected, and we take action in line with those policies as necessary.

"Access to our services for trans people is determined by the same referral and assessment processes we use with all clients.

"Trans women are welcome in our women-only services and spaces, in accordance with the law and our values as a charity.

"St Mungo’s is a trans inclusive organisation recognised by Stonewall as a top trans employer.”

A previous version of this article said that Women's Aid "oversees" refuges run by other charities and that their policy is to allow transgender women to live in those refuges.

To clarify, Women's Aid is a federation and its members set their own policies on transgender users. 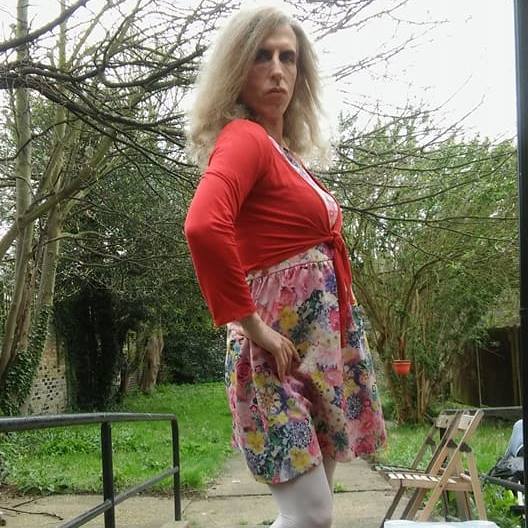 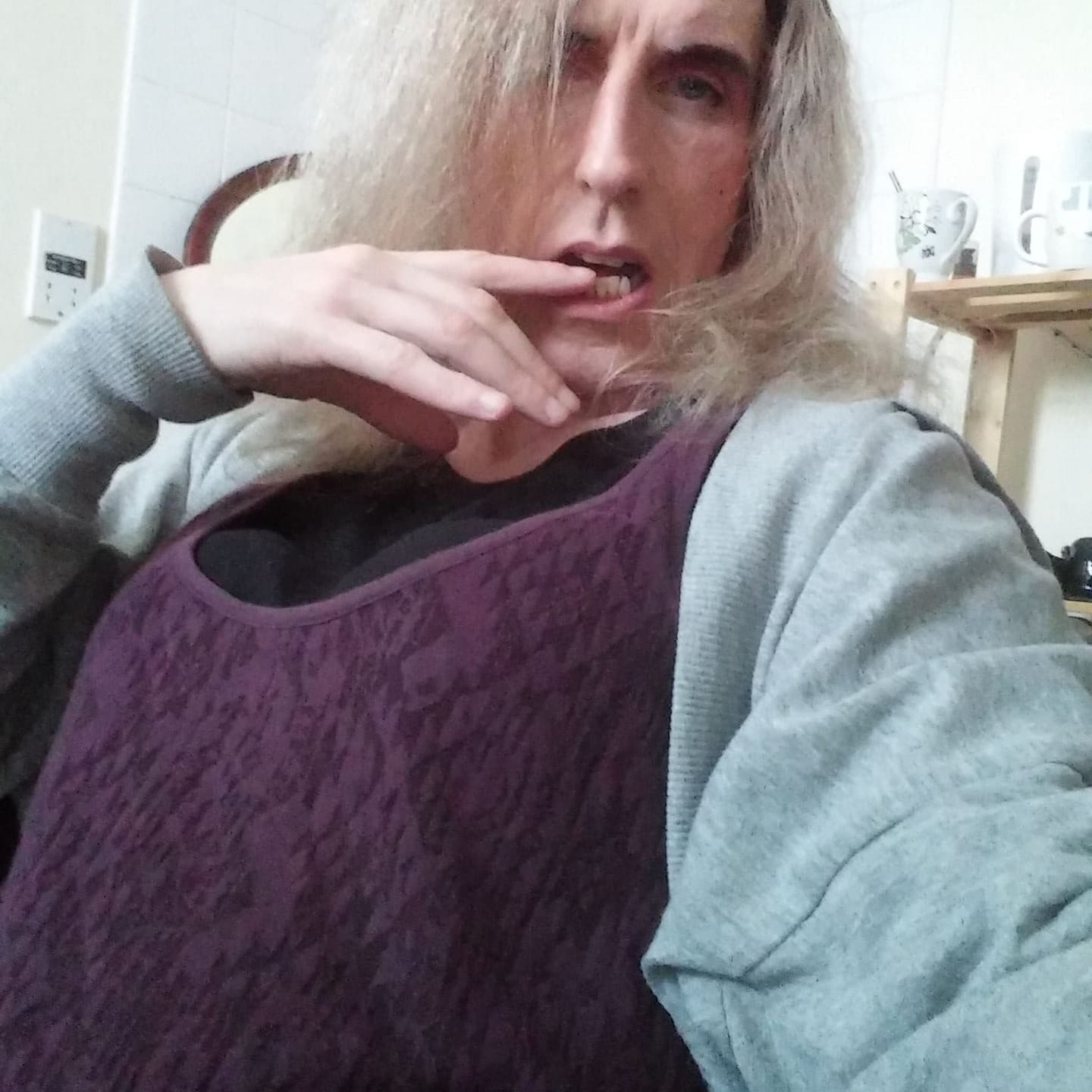