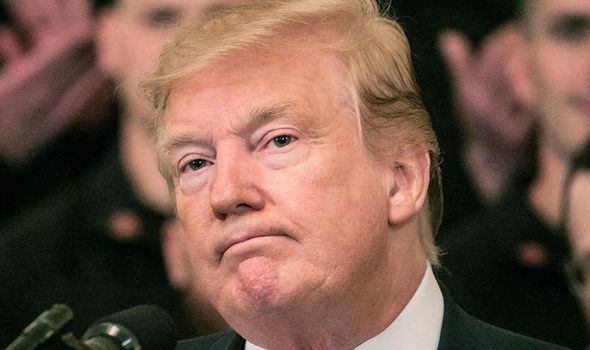 President Trump’s office this morning announced to Britons that he and his wife Melania will visit the Queen following an official invitation for a state visit. The US President and his wife are due to travel to the UK for three days between June 3 and 5. The statement details the visit, which will also see Mr Trump meet with embattled Prime Minister Theresa May before flying to France to meet with young President Emmanuel Macron.

But royal fans clocked an embarrassing error in the announcement, which referred to the Queen as “Her Royal Majesty”.

The statement in full reads: “President Donald J. Trump and First Lady Melania Trump accepted the invitation of Her Royal Majesty Queen Elizabeth II to visit the United Kingdom from June 3 to 5, 2019.

“This state visit will reaffirm the steadfast and special relationship between the United States and the United Kingdom.

“In addition to meeting the Queen, the President will participate in a bilateral meeting with Prime Minister Theresa May.”

It adds: “While in the United Kingdom, the President and First Lady will attend a ceremony in Portsmouth to commemorate the 75th Anniversary of D-Day.”

The correct term to address the Monarch is Her Majesty the Queen or simply Her Majesty, which fans of the Royal Family were quick to point out – in the UK and across the pond. 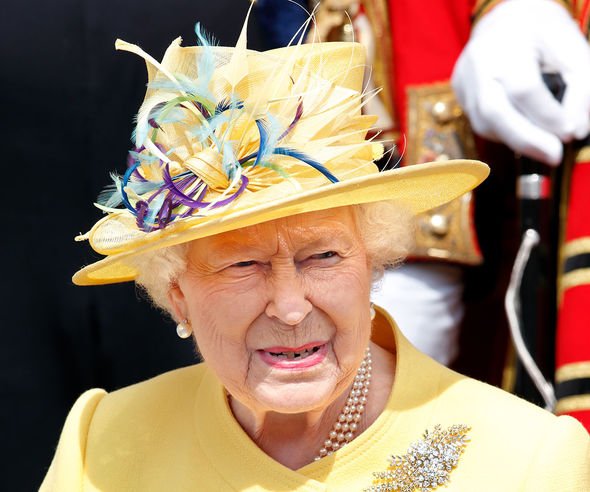 One twitter user said: “I am American. I will say in advance to all in England ‘please don’t judge us all by him’.

“I was hoping he would be voted out before this occurred.”

Another said: “On behalf of the American people, I apologise for this, and all future screw ups and offences that will come from this visit.”

Another, who did not mince her words when referring to Mr Trump, added: “His staff is as thick as he is.”

The faux-pas is not the first from Mr Trump or his administration. 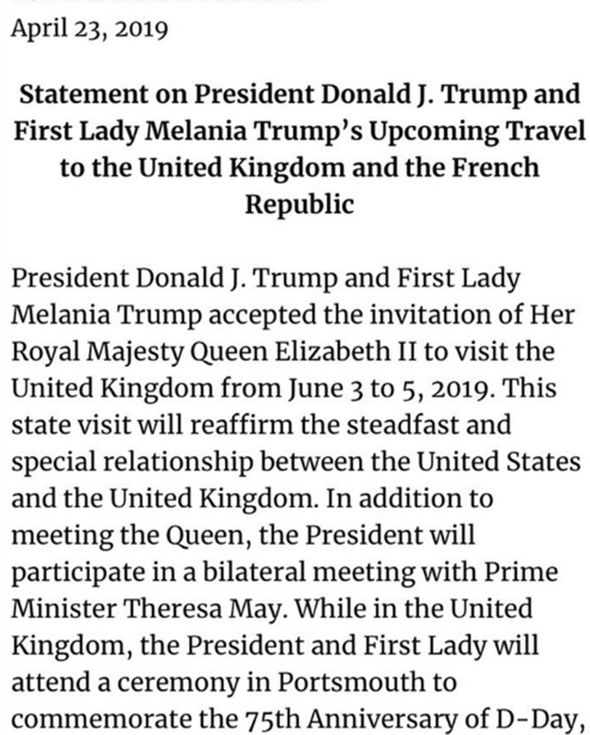 When he visited the UK last summer, he kept the Queen, then 92, waiting 15 minutes in the basking sun, where she stood outside patiently before his car finally showed up.

He also walked in front of her, which came across as brash and broke royal protocol.

Though after the greeting and a formal dinner, President Trump shared a picture of him and Melania, with the Queen sandwiched in between them.

In the image, he spoke of his adoration for her and what a “great lady” she is.