DONALD Trump has taken a swipe at Alexandria Ocasio-Cortez as he called her Green New Deal proposal "childish".

Trump warned the New York Democrat's key policy will "decimate our country" and "decimate our economy" as he signed new executive orders. 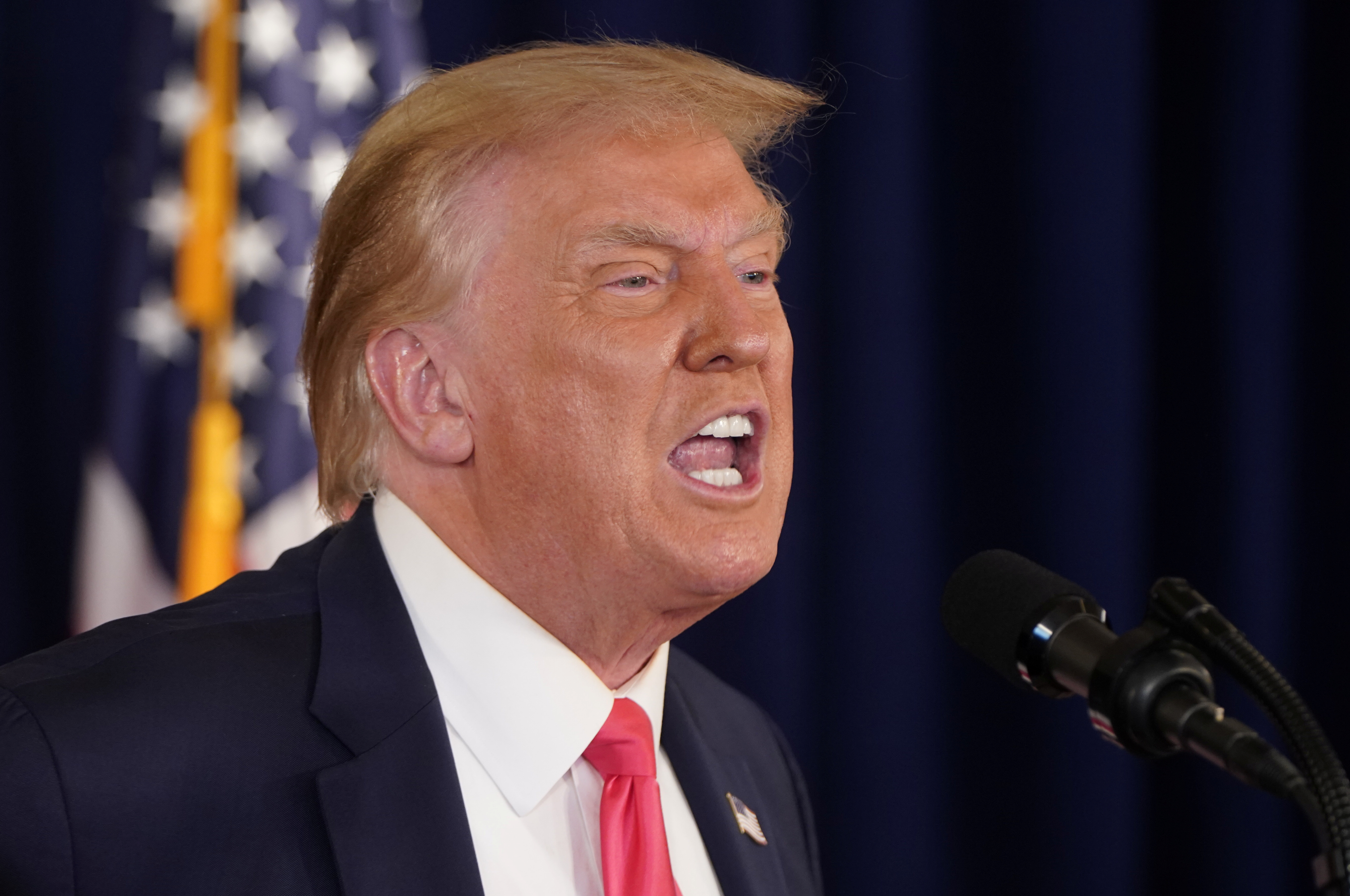 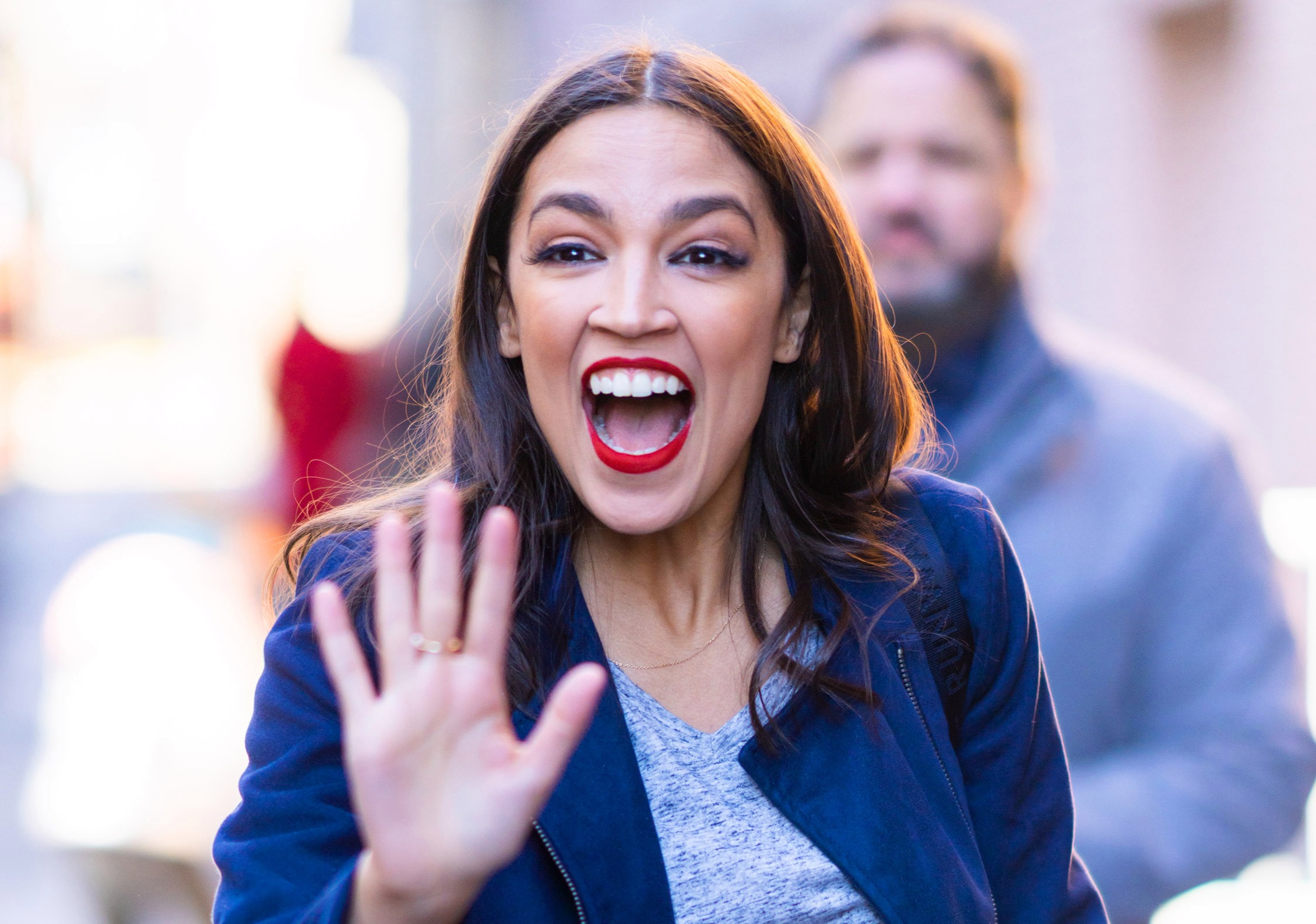 AOC's so-called Green New Deal plan is a complete overhaul of the US economy to tackle climate change and wean the country off fossil fuels.

The name makes reference to Franklin D. Roosevelt's "New Deal" package which was unveiled in response to the Great Depression

Trump has been taking on the proposals as he branded them a "socialist take over of the US economy" after the scheme was unveiled in 2019.

The President fired another salvo at the deal and its key backer AOC while speaking during a press conference at his golf club in Bedminster, New Jersey on Saturday.

He said: "They want to raise everybody's taxes, everybody, and they want to do the Green New Deal, which will decimate our country.

"It's ridiculous, it's childish. I actually say the Green New Deal is childish.

"It's for children, it's not for adults."

It came as Trump signed off four executive orders to force through his plans for a coronavirus relief package after talks with Democrats broke down on Capitol Hill. 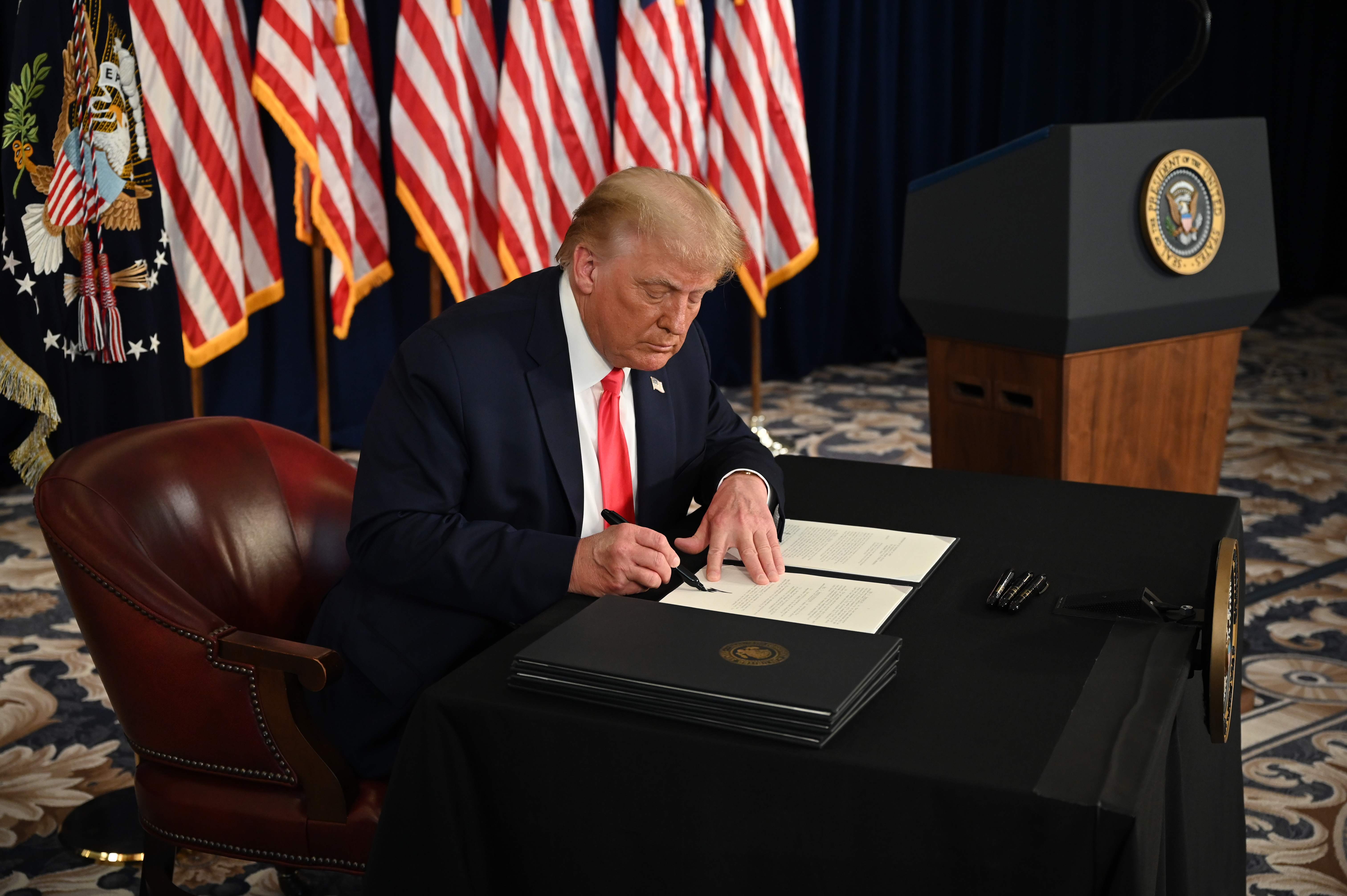 Trump's onslaught on the Green New Deal comes after last week he called AOC a "real beauty" who "knows nothing about the economy".

The Green New Deal is a 14-page resolution that is aimed at tackling climate change and inequality all at once.

It entails a 10-year “economic mobilisation” that would phase out the use of fossil fuels and overhaul the nation’s infrastructure while expanding the nation’s social safety net.

The deal’s goal is to shift 100 per cent to renewable and zero-emission energy sources and aims to create millions of jobs to eradicate poverty.

It calls for eliminating pollution and greenhouse gas emissions in agriculture, transportation, manufacturing and construction.

AOC – who is the youngest woman ever elected to Congress – has suggested a 70 per cent tax on the “super wealthy” to fund her Green New Deal.

Trump has suggested the plan could result in the US economy collapsing – like what has happened in Venezuela. 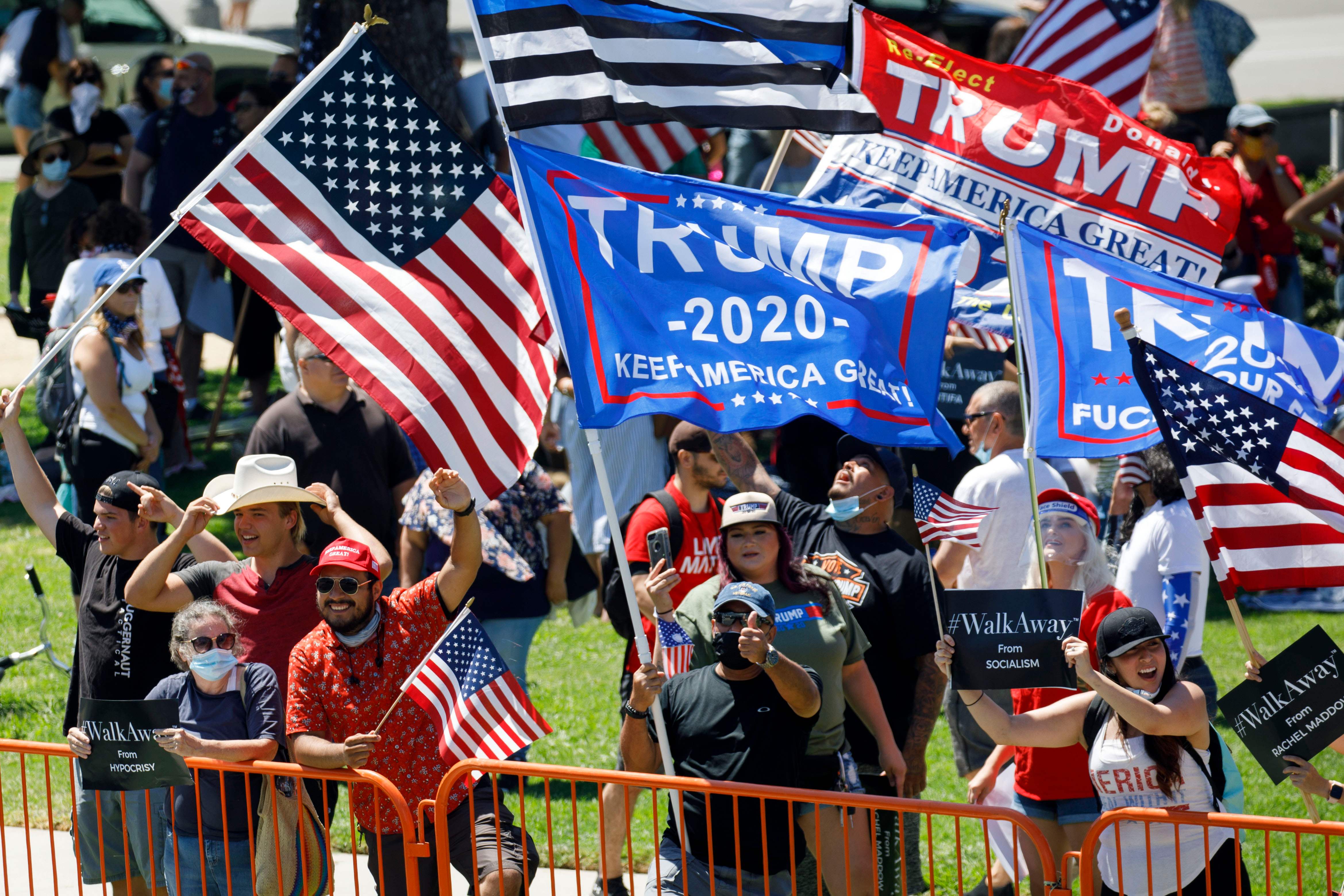 He added: "She knows as much about the environment — do we have any young children here? — as that young child over there. I think he knows more.

"And she certainly knows nothing about the economy."

Elsewhere on the campaign trail, Trump called the Green New Deal plan by the "radical left" to "abolish American energy".

He said: "If these far left politicians ever get into power they will abolish not only your industry but the economy."

His presidential rival Joe Biden has also unveiled a $2trillion climate plan as part his campaign – promising to boost clean energy and jobs over the next four years.

Biden's proposals have been compared by commentators to the Green New Deal – though he has steered clear of endorsing outright endorsing AOC's plan.