Donald Trump should ‘just shut up’ about coronavirus if he wants to help response, says Democrat ex-congresswoman – The Sun

FORMER Congresswoman Donna Edwards has said that President Trump should "shut up" to stop the spread of the coronavirus.

During the Fox News Sunday programme, she attacked the Trump administration's handling of the virus which has now infected 545 Americans. 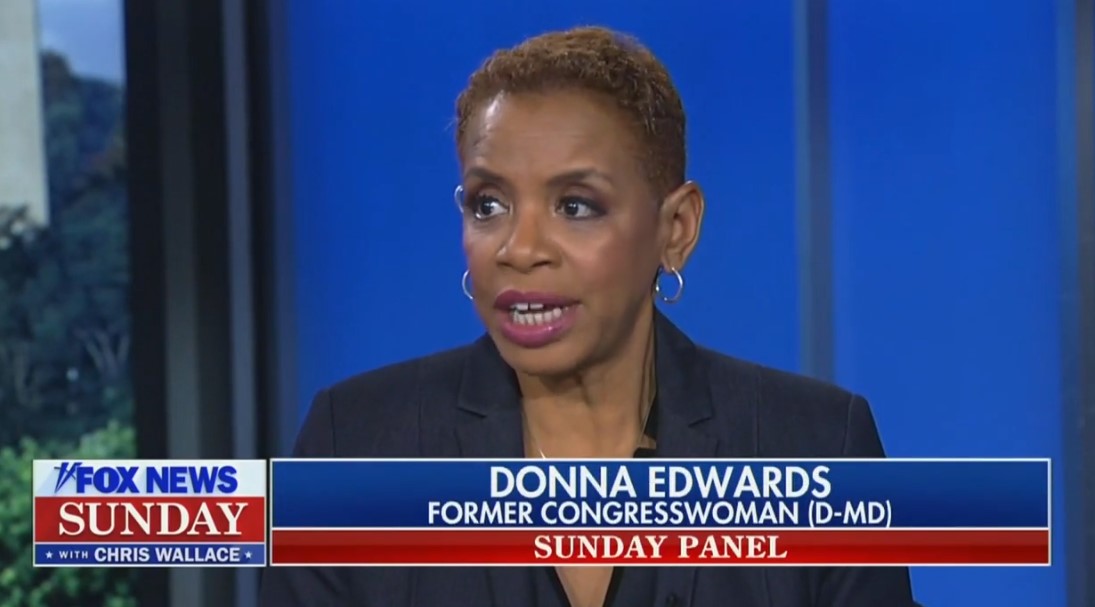 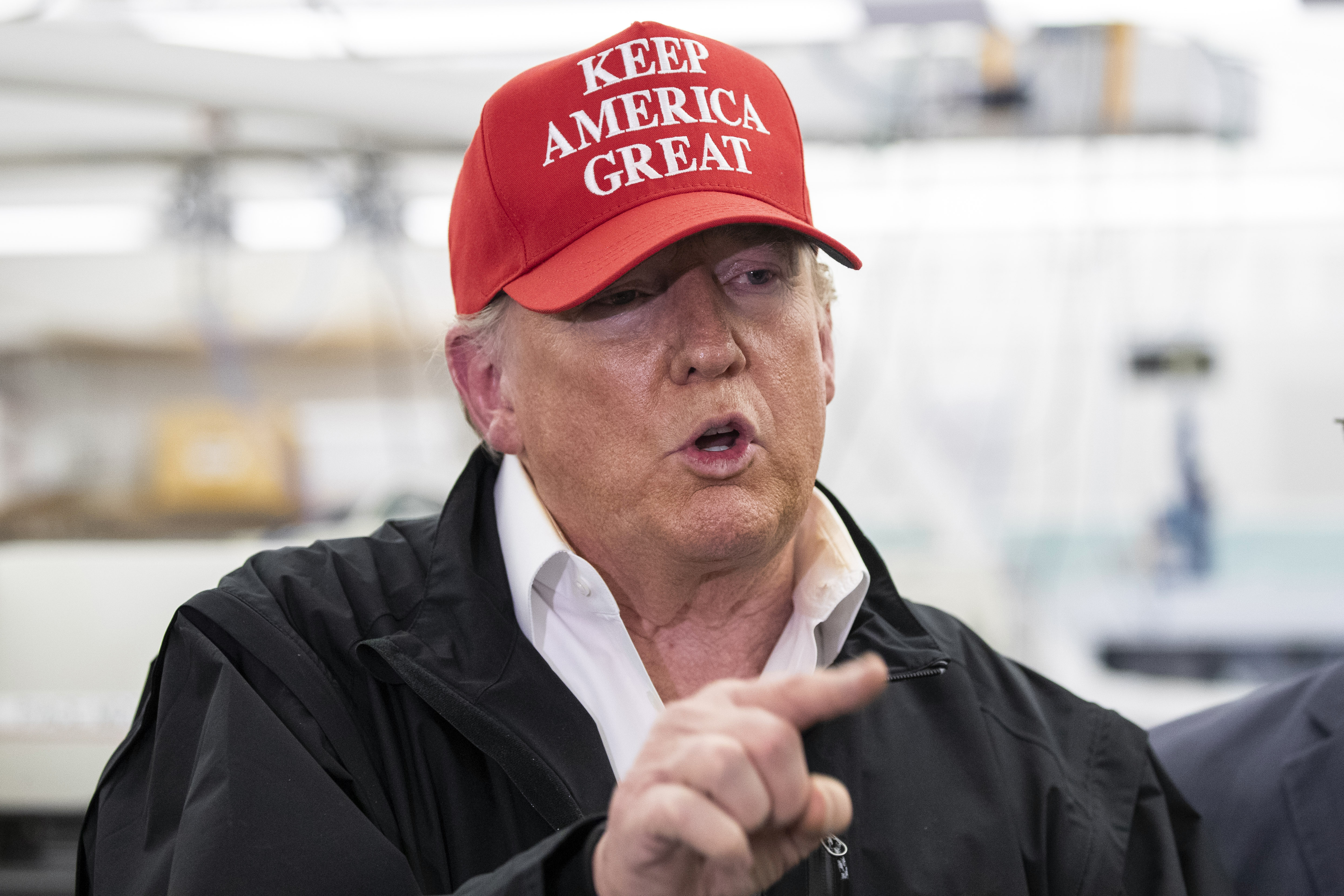 Trump's strategy has so far revolved around keeping numbers down in the country, and the President tweeted yesterday that he had a "perfectly coordinated and fine tuned plan" to deal with the spread of the virus.

The first case of the coronavirus was announced in the US on January 20, involving a 35-year old man in Washington state who travelled to Wuhan, China.

The virus is now in thirty-four states, with the Grand Princess cruise ship expected to dock in Oakland, California on Monday with 21 people tested positive for the virus.

Former Democratic representative for Maryland Donna Edwards alleged that it was right to "challenge the process and the management of this crisis" and claimed that Trump was to blame.

She told presenter Chris Wallace: "What we don’t get is that kind of reassurance coming directly from the president, because of his contradictions, because, you know, the information that he puts out is just not accurate.

"He would actually, I think, do better in terms of the public if he’d just shut up.”

Ben Domenech, publisher of the conservative The Federalist online magazine, sat alongside Edwards on the panel and said the panic was "overblown".

He said: "This is not the kind of public health crisis, yet, that people are treating it in the way that they're approaching it in some sections of the media."

But he also mentioned Bre Payton, a Federalist writer who passed away tragically from flu in December 2018.
Mr Domenech continued: “The flu is very serious. We have a very high level of flu in America right now, so people should take this seriously, but don’t freak out, don’t panic, don’t turn into a Black Friday mob at the Costco."

Just last week, the President said he was not "concerned" after going to the Conservative Political Action Conference on February 29 where one of the attendees tested positive for coronavirus.

The patient had no interaction with Trump or Pence, and the Trump administration is aware of the situation, the ACU said in a statement.

When asked about whether he was worried about the virus creeping closer to the White House, Trump said: "No, I'm not concerned at all. We've done a great job." 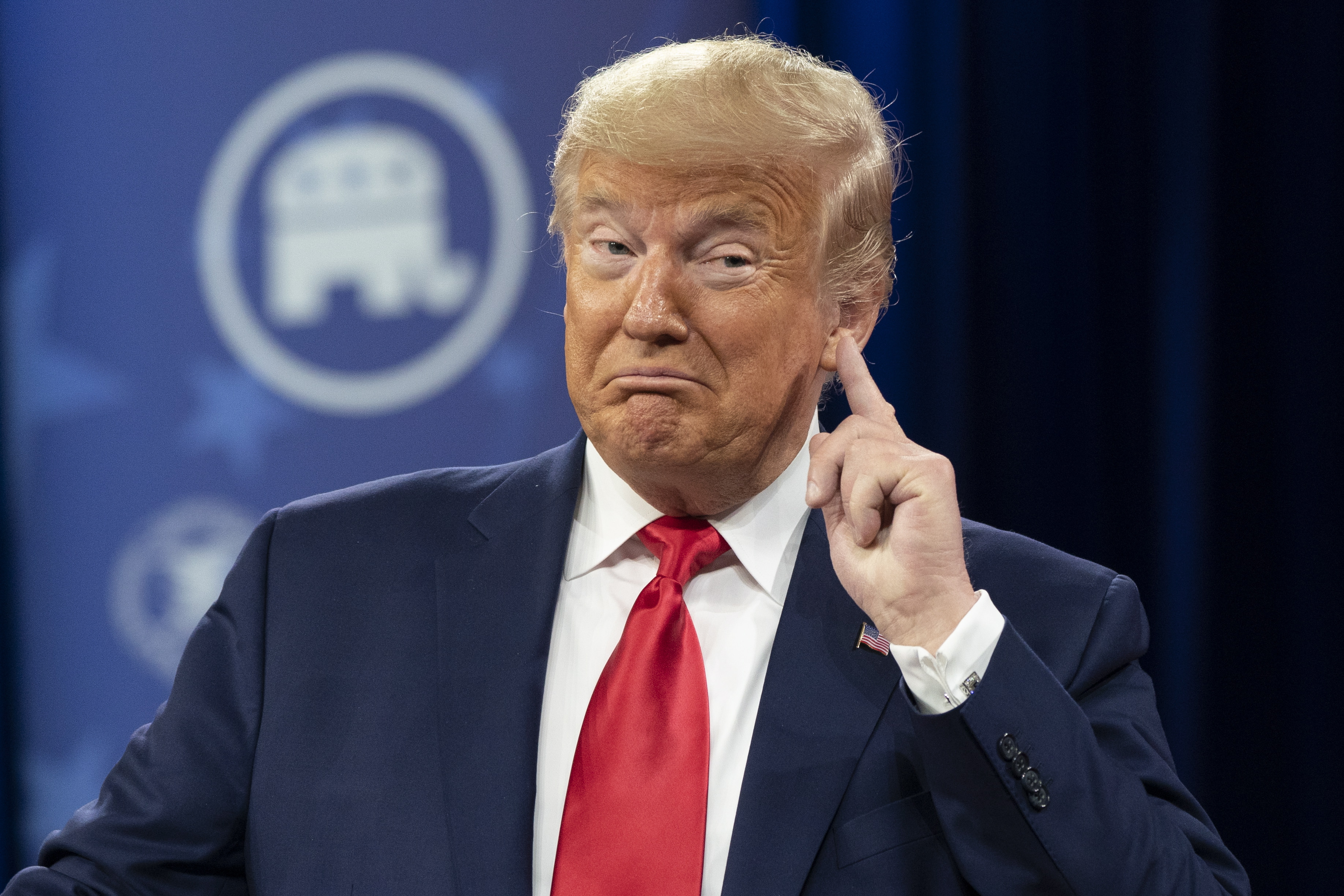