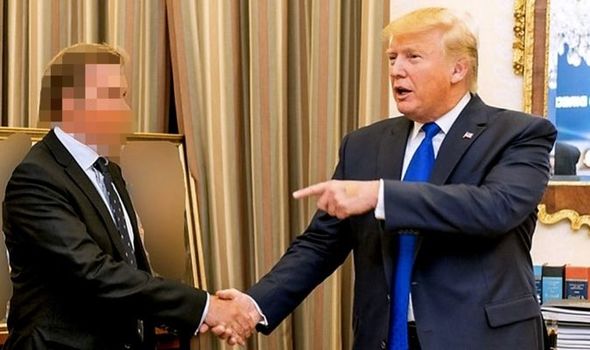 The ex-soldier, who goes by the pseudonym Christian Craighead, revealed he had met the outgoing president after posting a photo of the meeting on Instagram. The moment was captured by Christian’s fiancee Shealah, who serves as the US leader’s official White House photographer.

Christian, who won a medal for his actions, said the meeting came after Mr Trump “heard that I was in town”.

He wrote online: “This wasn’t a planned meeting, there was nothing for him to gain from it.”

Christian had single-handedly stormed the DusitD2 hotel complex in Nairobi when al-Shabaab jihadists struck in January 2019.

He later emerged leading hotel guests to safety having reportedly shot dead two of the four attackers with an assault rifle. 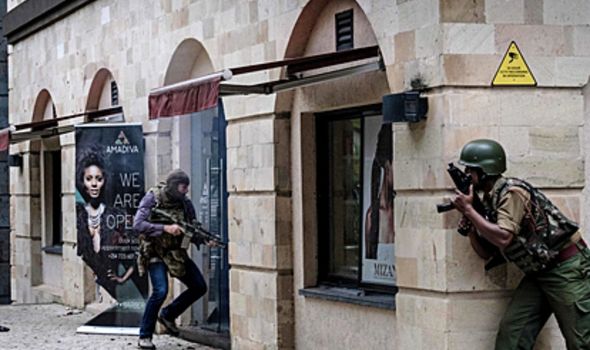 His actions are credited with helping to save hundreds of lives.

Christian, who was in Kenya training its special forces troops, was later awarded the Conspicuous Gallantry Cross, the UK’s second highest military award. He later left the SAS.

Twenty-one people were killed in the attack, including one Brit and one American.

But an estimated 700 were rescued.