The American President's shocking announcement is triple the number of soldiers he had already promised to deploy to further control illegal migration. 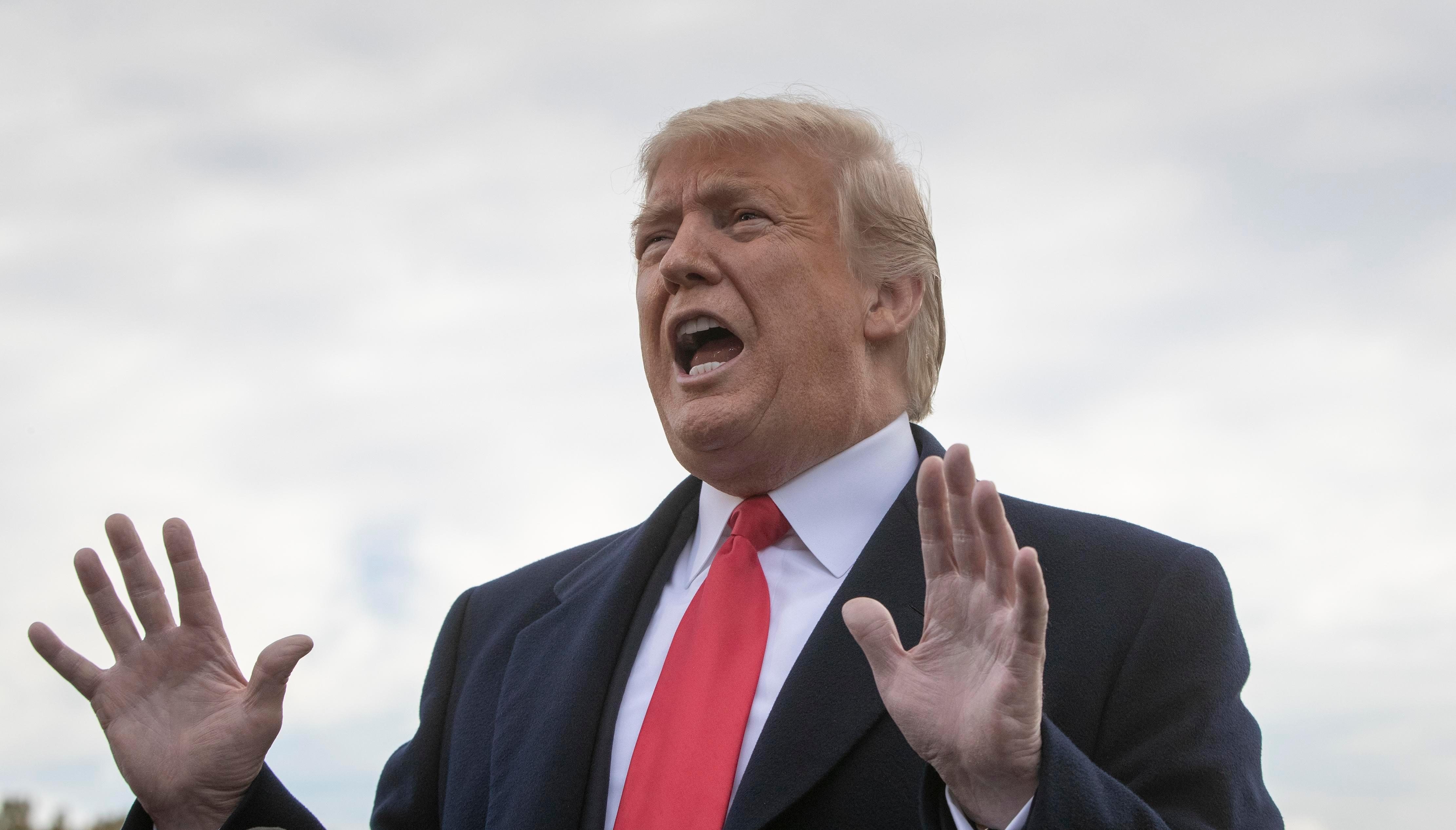 The new figure is a dramatic increase in the number of army personnel having previously revealed he was only planning on sending 800 troops to the border last week.

Trump –  who is cracking down on immigration ahead of the mid-term elections next week – then declared he was sending more than 5,200 soldiers before his latest hardened stance.

“Nobody is coming in.

“We’re not allowing people to come in.” 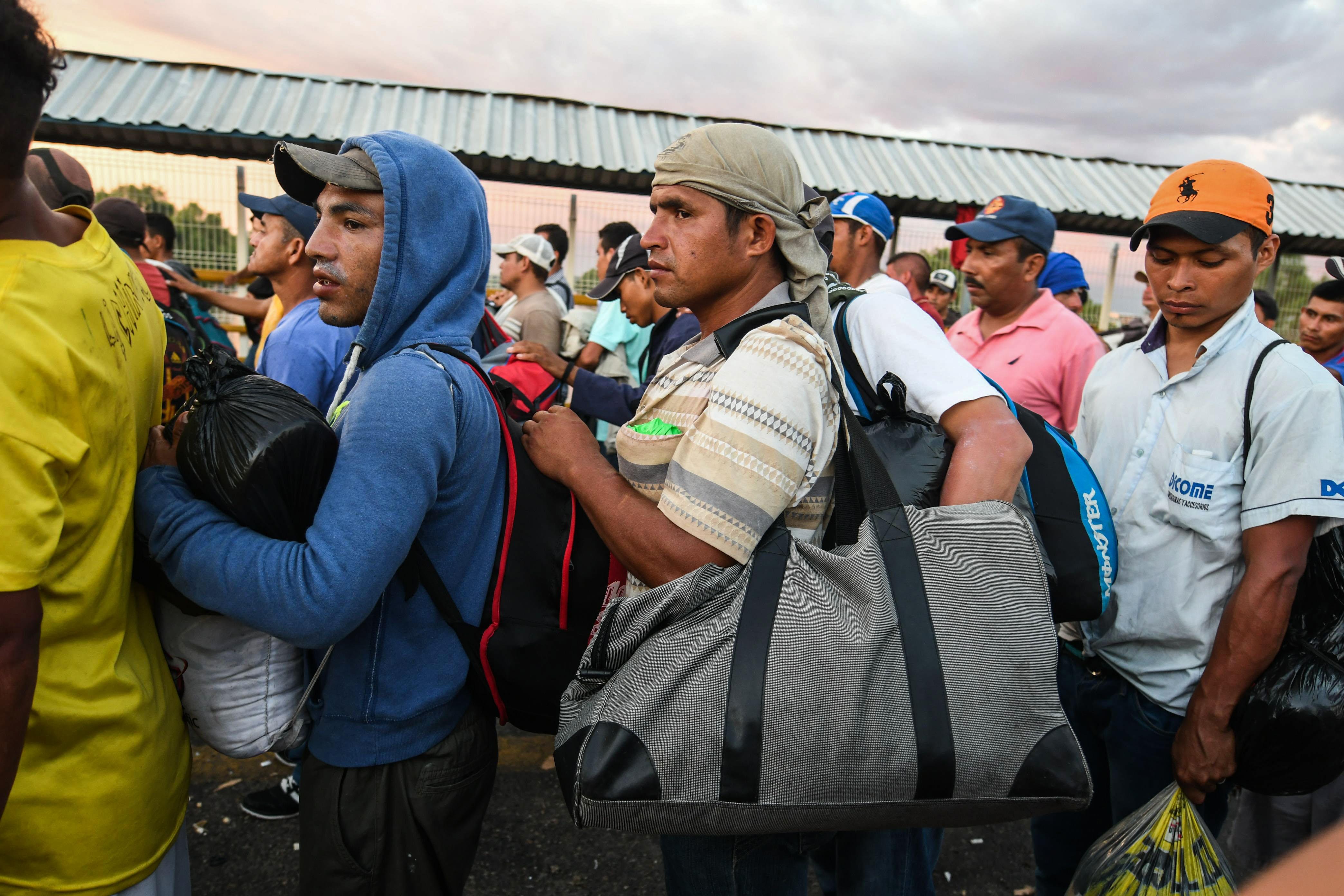 Currently, the migrant caravan is still over a thousand miles away from the border and would take weeks to even reach the US.

But Trump has brushed this aside saying: "Oh, they’ll be here fast. They’re trying to get up any way they can.

"We’re going to be prepared. They’re not coming into our country.” 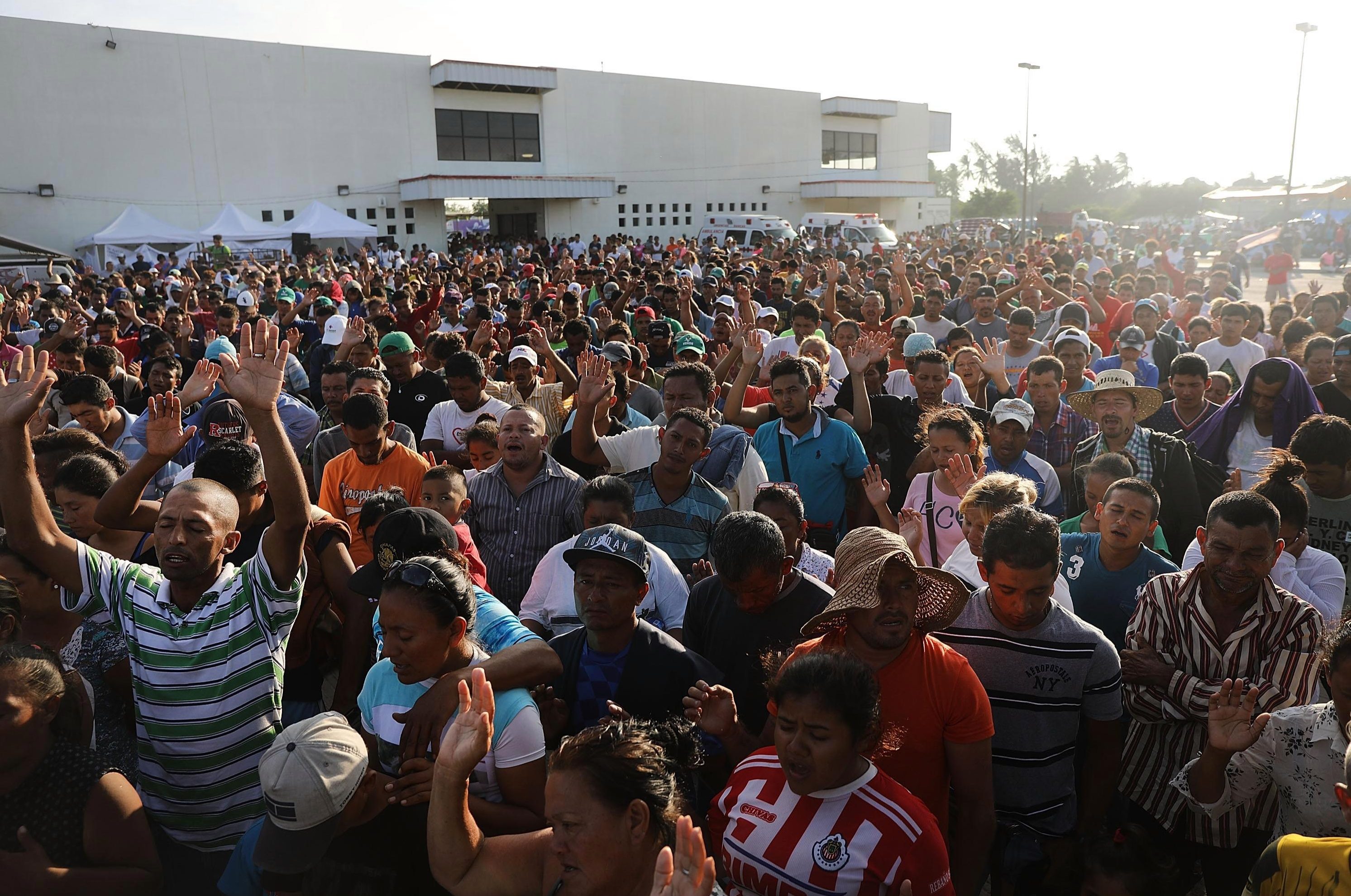 Trump has also threatened to build “tent cities” for asylum seekers and declared that he plans to end the right of citizenship to children born in the US to illegal immigrants and non-Americans.

Democrats said the Republican was “driving a false narrative on immigration” to stoke fear ahead of the November 6 vote in America.

But before his comments, the defence secretary, Jim Mattis, rejected criticism that deploying troops was a political stunt.

He said: “The support that we provide to the secretary for homeland security is practical support based on the request from the commissioner of customs and border police, so we don’t do stunts in this department.”

Should Trump follow through with his vow, the total number of troops would be more than double the number of US forces currently fighting in both Iraq and Syria.

The migrant caravan is largely made up of young men and women with children fleeing Central America's violence, poverty and corruption.

The caravan, which began in Honduras and plans to head through to the US, has reportedly grown to more than 7,000 with just over 2,000 managing to cross into Mexico illegally.