DONALD Trump’s election loss appears to be taking its toll, as the president’s hair was seemingly gray as he spoke about the coronavirus vaccine on Friday.

During an event in the White House Rose Garden, Trump, 74, talked about Operation Warp Speed, updating the press on a Covid vaccine. 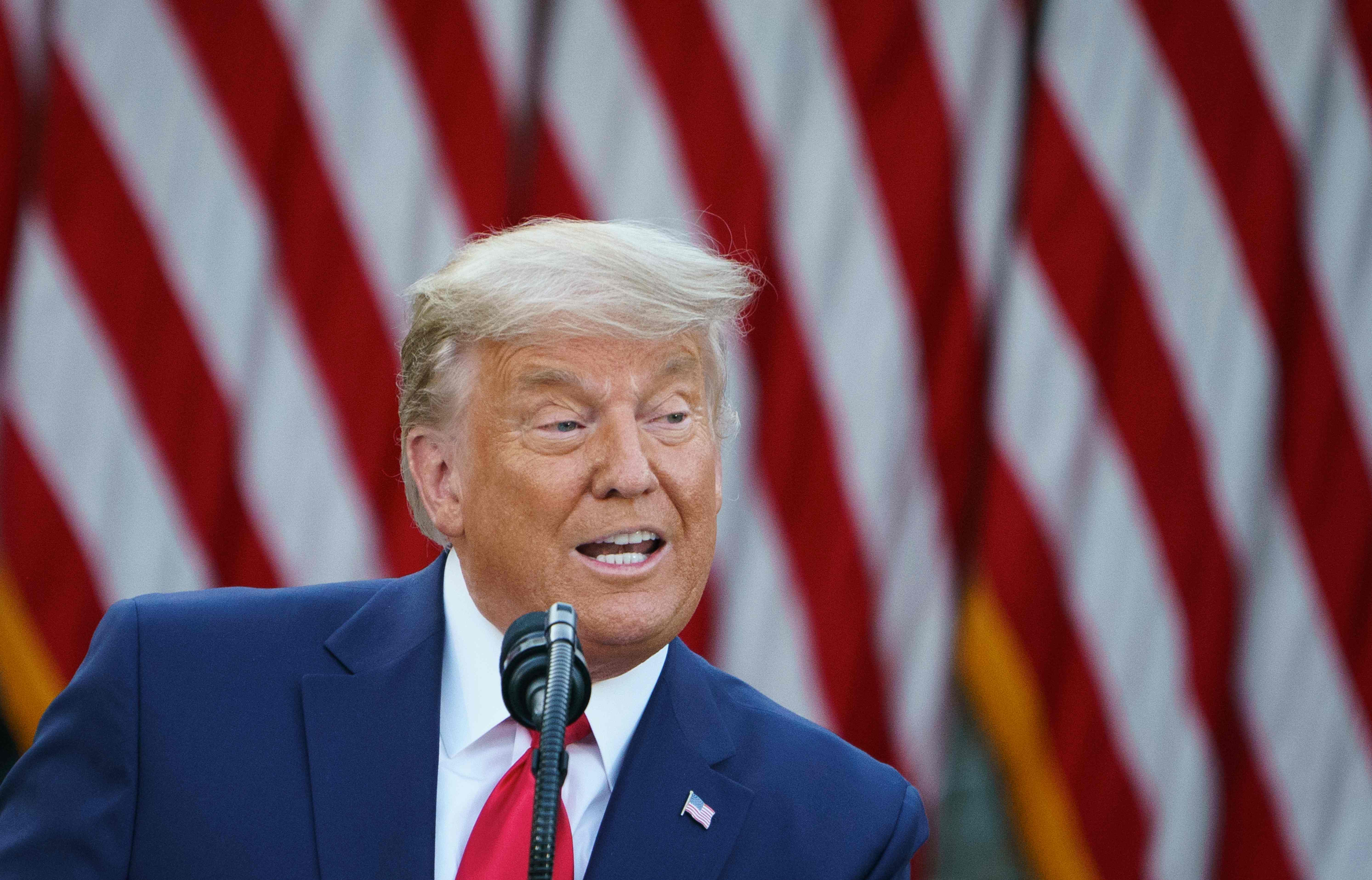 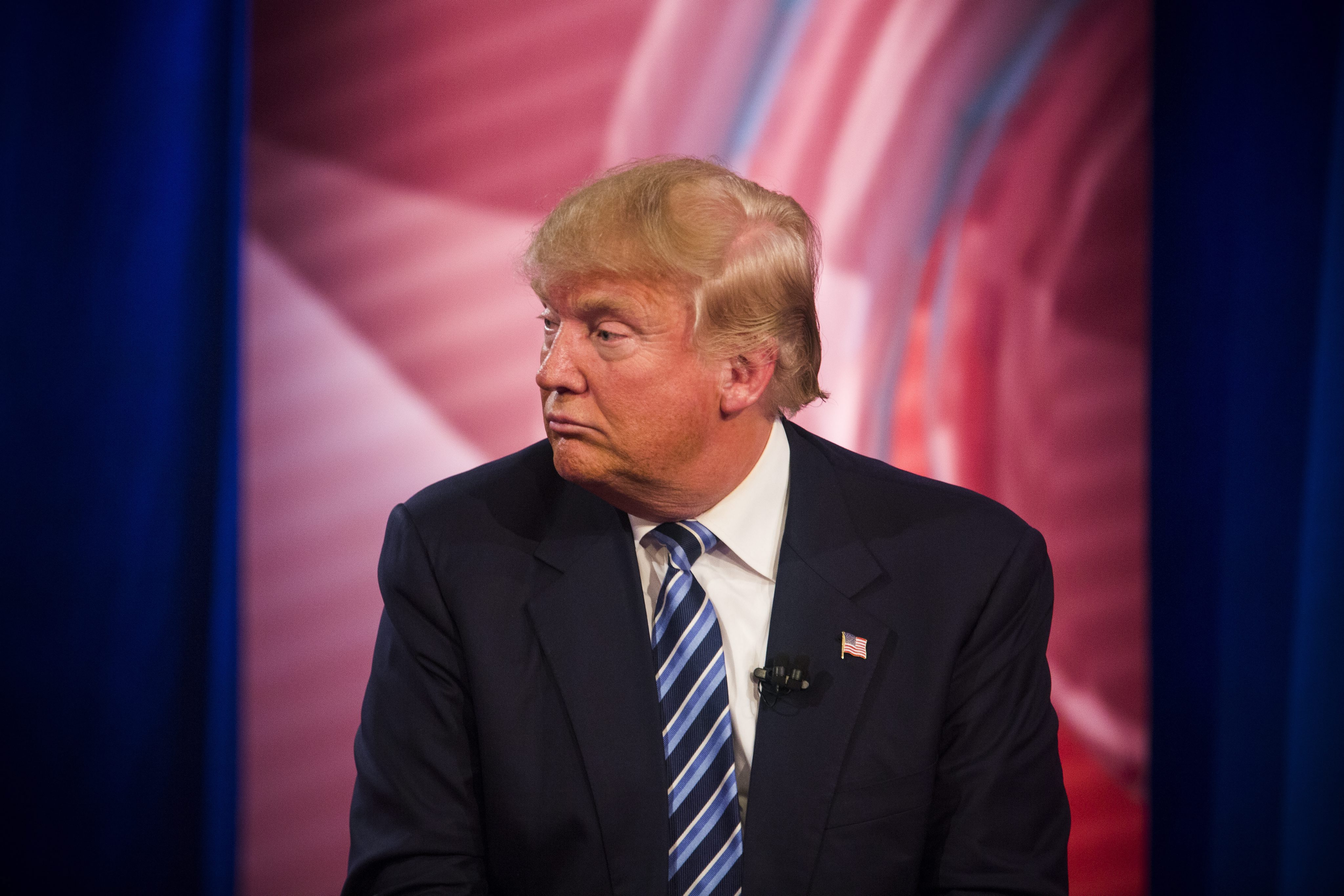 It was his first public appearance in days, and while he didn’t concede to Joe Biden, he did acknowledge there might be a new administration in the near future.

As he spoke, political onlookers noticed that Trump’s famous coif appeared to be different from its usual bright blonde color.

“Is it me or has Trump’s hair gone from blonde to grey this week?” a Twitter user questioned. “Sad.”

“Anybody else notice that Trump's hair is grey today, not blond cotton candy color? One person asked.

Another joked: “It appears Donald Trump’s hair dye has conceded.”

"Wait..he went from yellow to grey hair. What happened @realDonaldTrump."

“Oddly, Trump is suddenly no longer blonde. His hair appears to have turned gray since Election Day,” someone said.

“How quickly has Donald Trumps hair turned white?” one user asked. “Damn losing must have really hit him hard. No wonder he has been hiding.”

The president is known for his bright skin and bright blonde hair. It’s unknown why it appeared lighter and more gray in tone on Friday.

According to a New York Times report from last month, while he was the host of The Apprentice, Trump is said to have taken $70,000 in tax deductions for hair care.

After former President Barack Obama was in office, he joked about his hair turned gray during his eight years in the White House, saying he "earned" the new color. 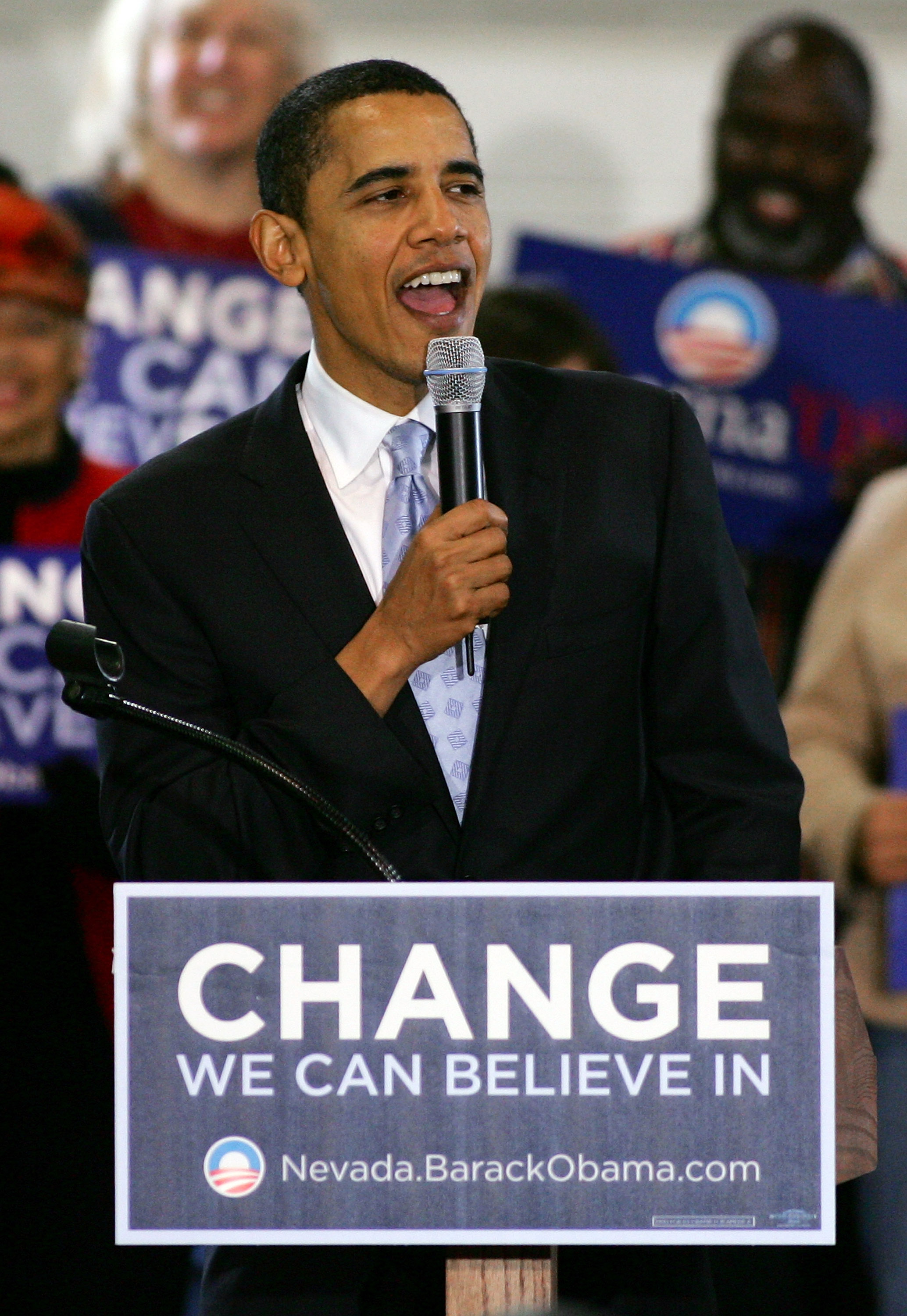 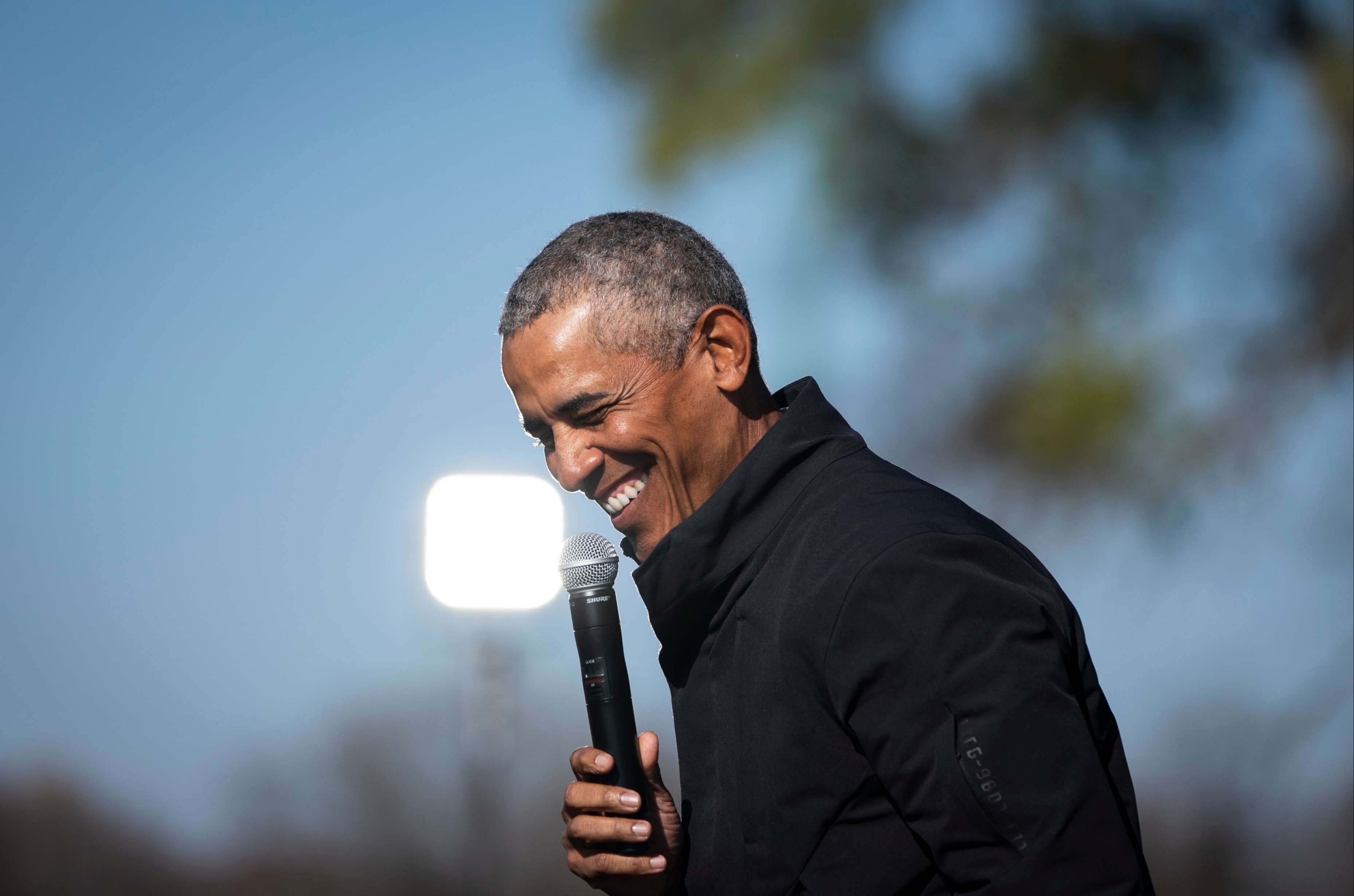