SYDNEY (Reuters) – A homeless man who used a shopping trolley to fend off a knife-wielding attacker as he stabbed at police in Melbourne has been unexpectedly rewarded by grateful citizens who had donated more than A$50,000 ($36,000) by Sunday evening to help him. 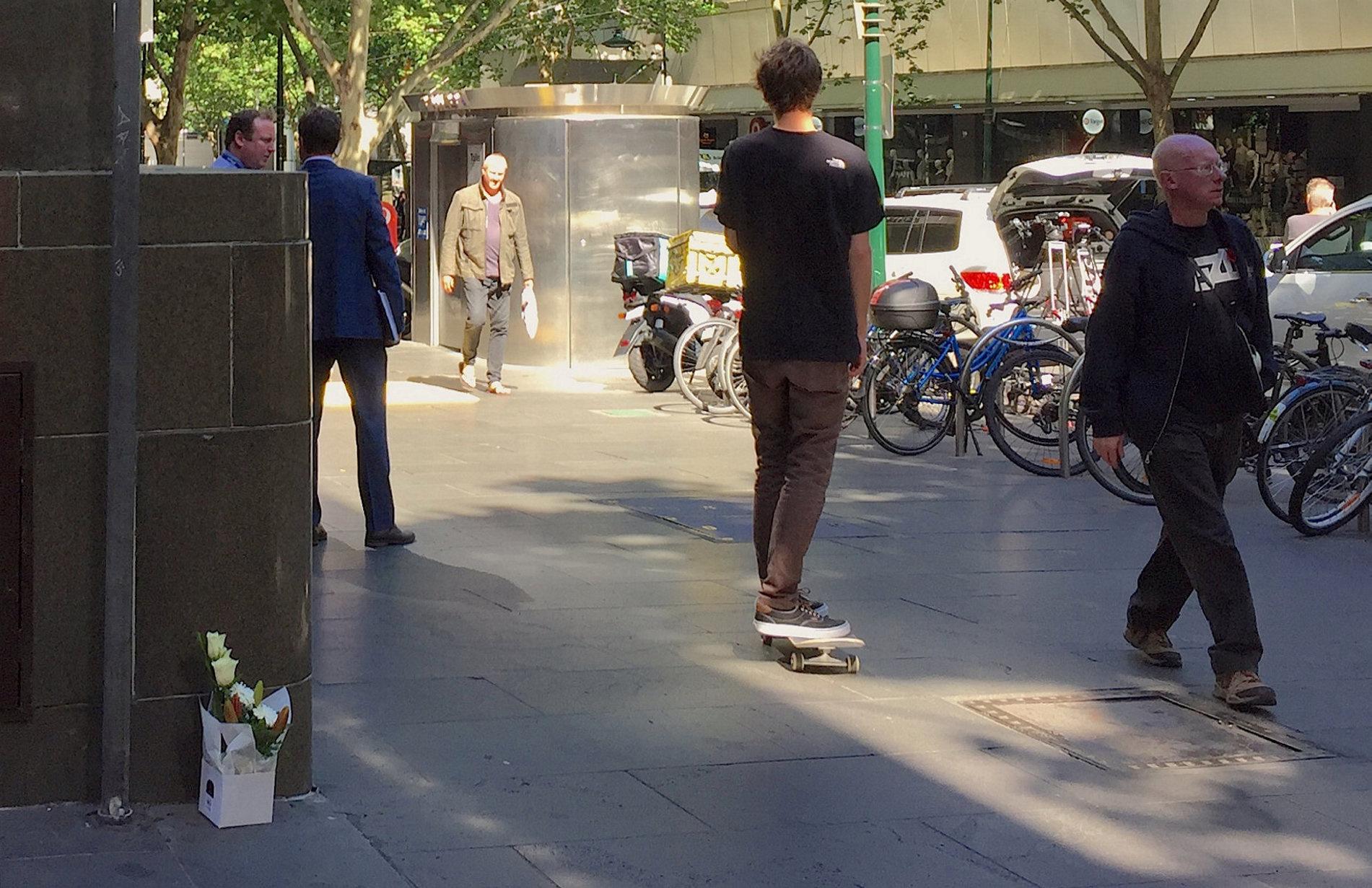 His actions were filmed by witnesses, and local media and a charity tracked him down afterwards to get his story.

“I have seen the trolley to the side, so I’ve picked it up and I ran and threw the trolley straight at him. Got him but didn’t get him down,” Rogers told Channel Seven.

“And I did that motion about – quite a number of times, but it just wasn’t getting him down,” he said.

Rogers’ bravery was made even more remarkable as he was meters away from a vehicle containing gas cylinders that Shire Ali had set alight. He quickly became a hero on social media as people praised his selfless act.

“As a person he just deserves it,” she told Reuters by telephone from Melbourne.

Stolzenberg said Rogers was going to need a lot of support including with financial literacy and in making sure nobody takes advantage of him.

“This funding is growing and may grow further,” she said.

“Michael is experiencing homelessness and probably hasn’t had much experience with large sums of money.”

Ms Stolzenberg said her organization would also help him to find housing and organize trauma support for him to process the extraordinary events of Friday afternoon.