DISEASE expert Dr Anthony Fauci thinks thinks the US will "be in good shape" to re-open schools come fall. 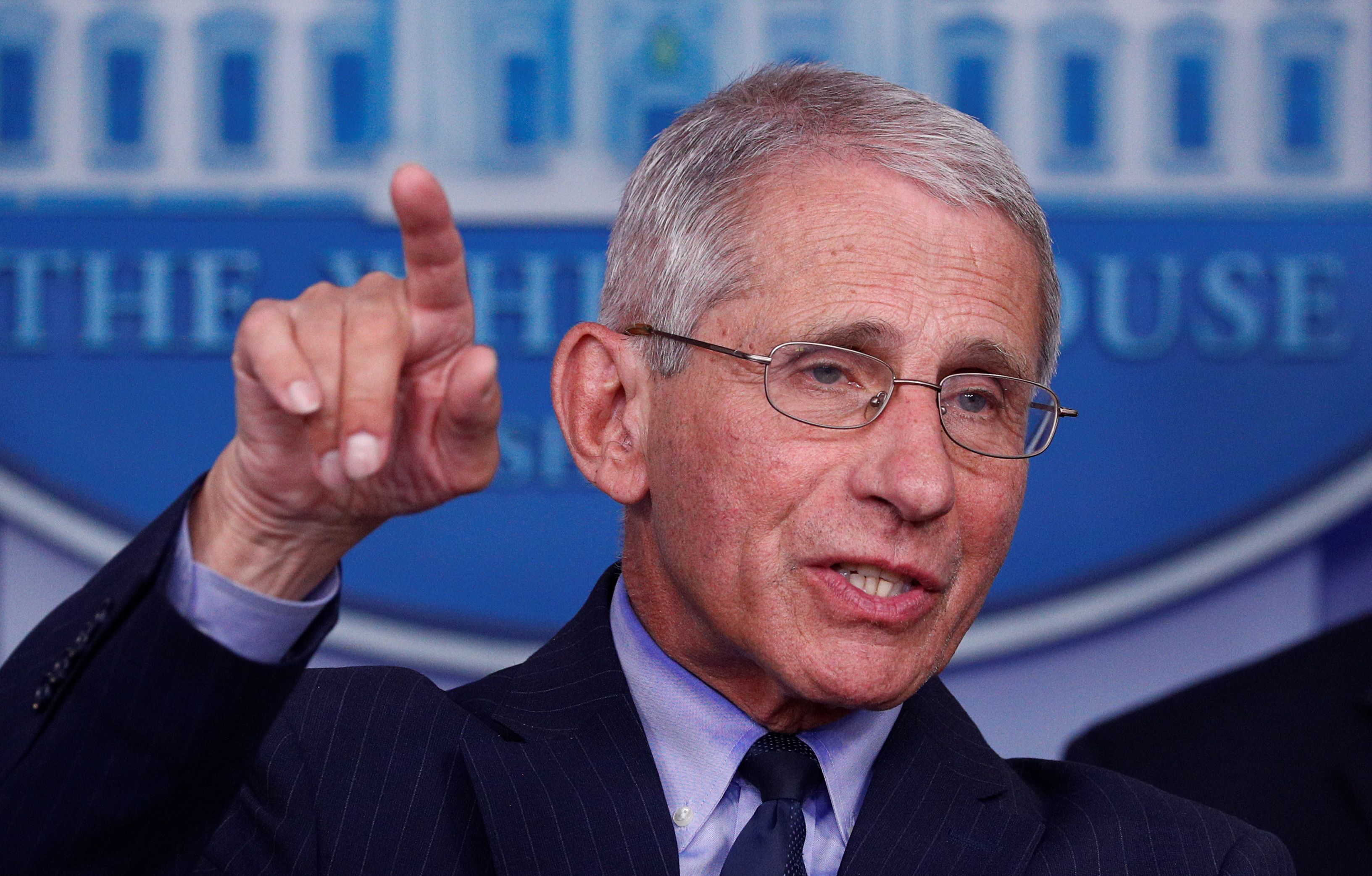 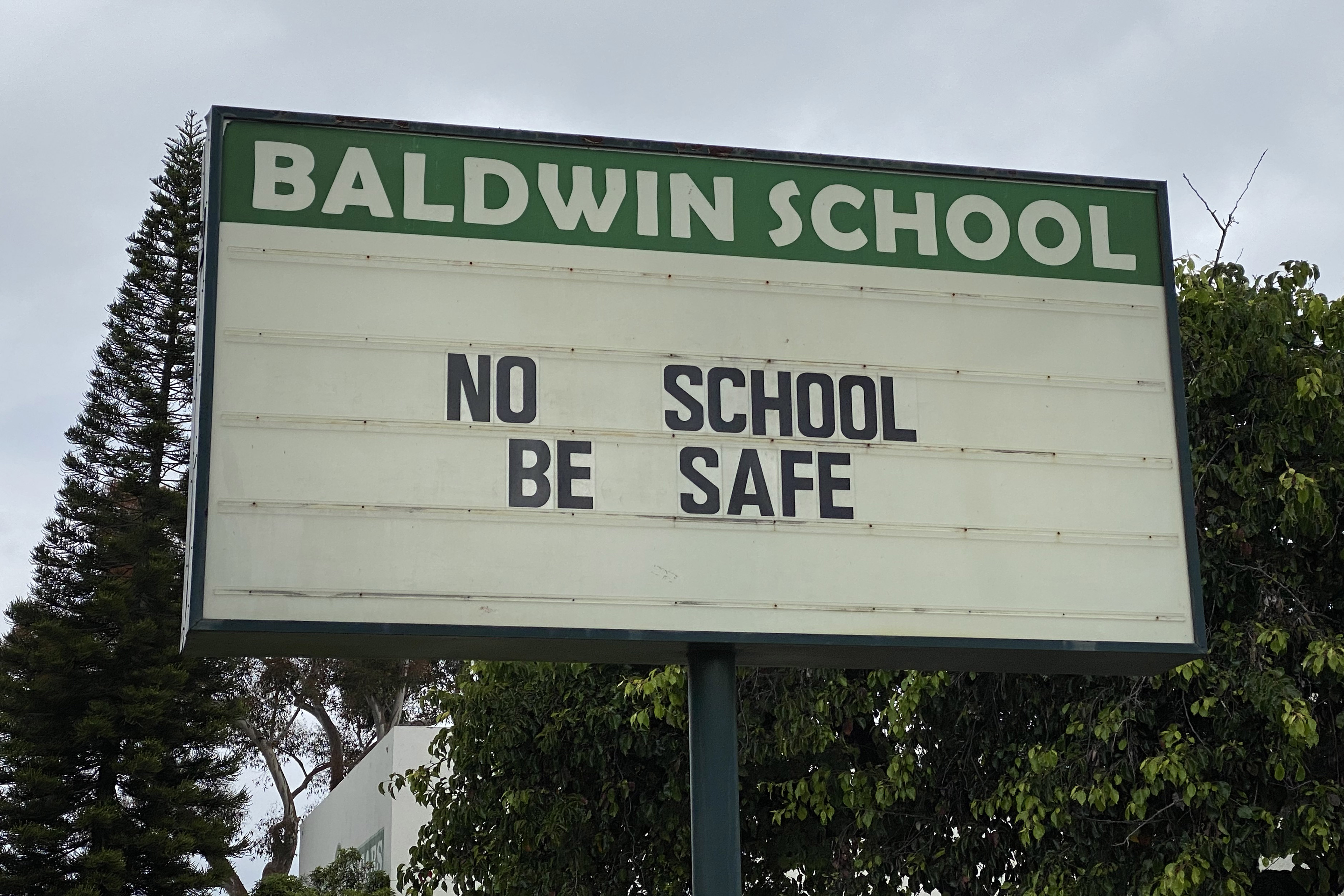 “Bottom line is, no absolute prediction, but I think we're going to be in good shape,” Fauci told reporters at a White House press briefing Tuesday.

“I fully expect – though I’m humble enough that I can’t accurately predict – that by the time we get to the fall that we will have this under control enough, that it certainly will not be the way it is now, where people are shutting schools."

His comments schools around the country shut their doors in an effort to curb the spread of the deadly disease.

By March 20, 114,000 US public and private schools were shuttered in 45 states and 52.6 million school students were stuck at home, Education Week reported. 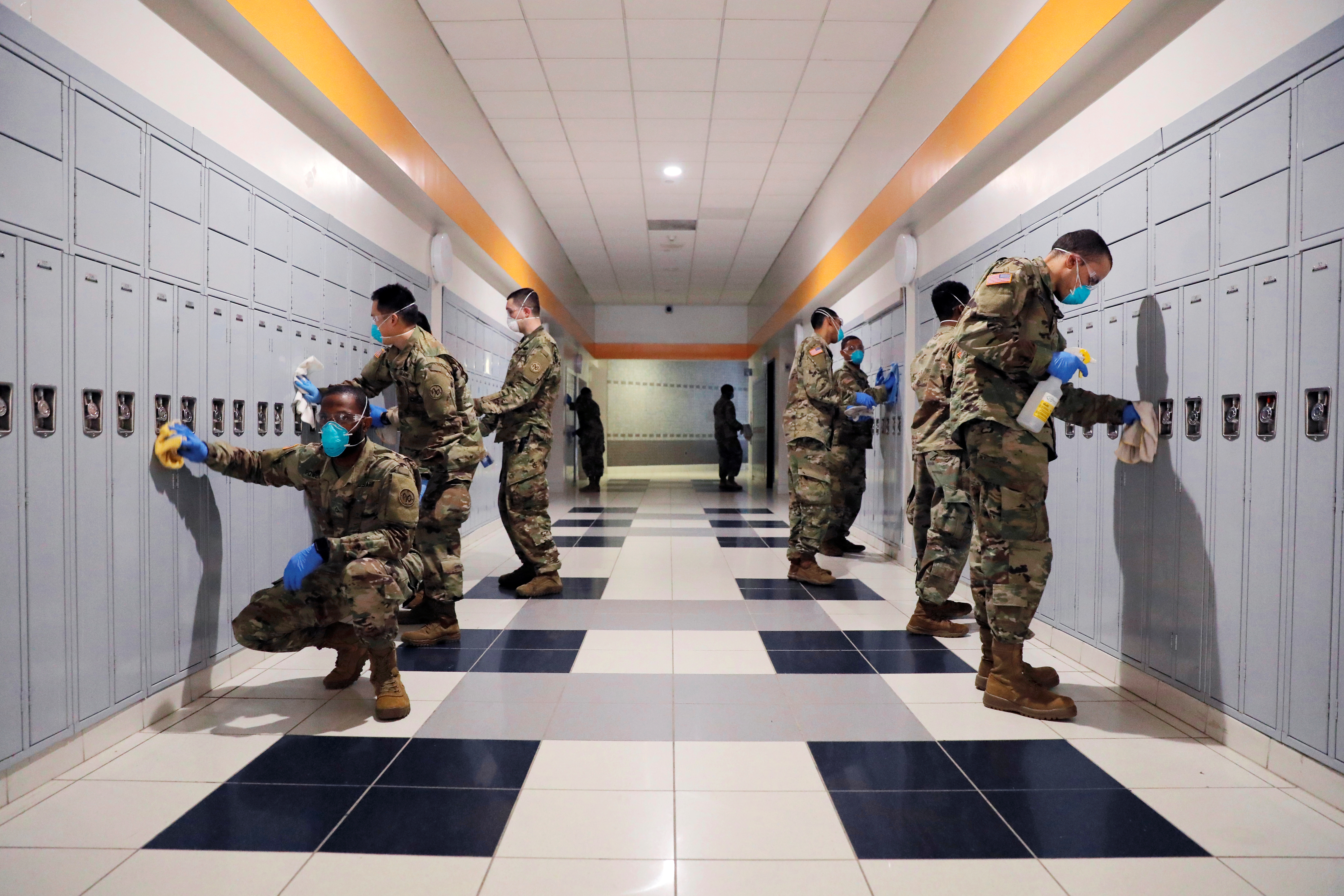 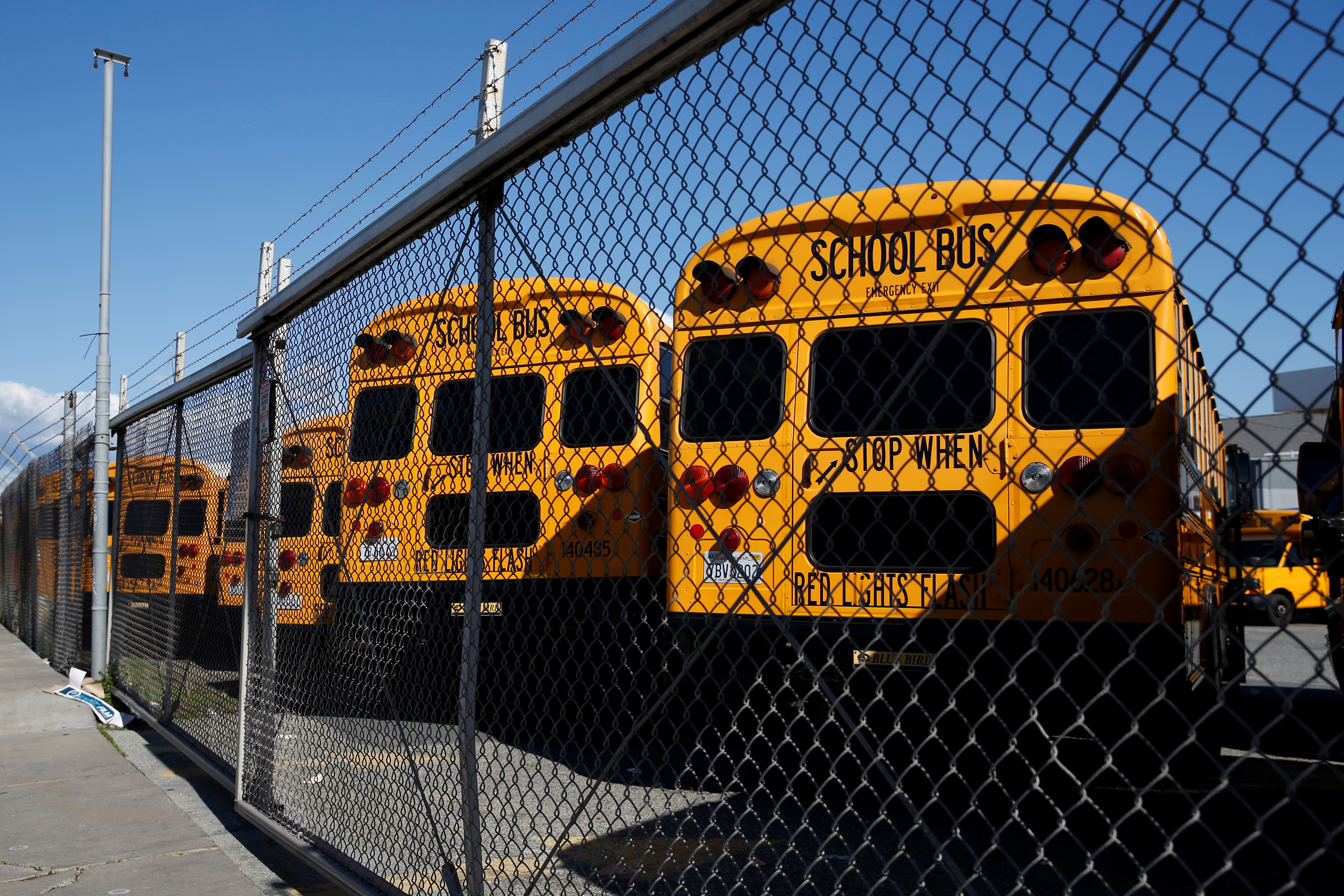 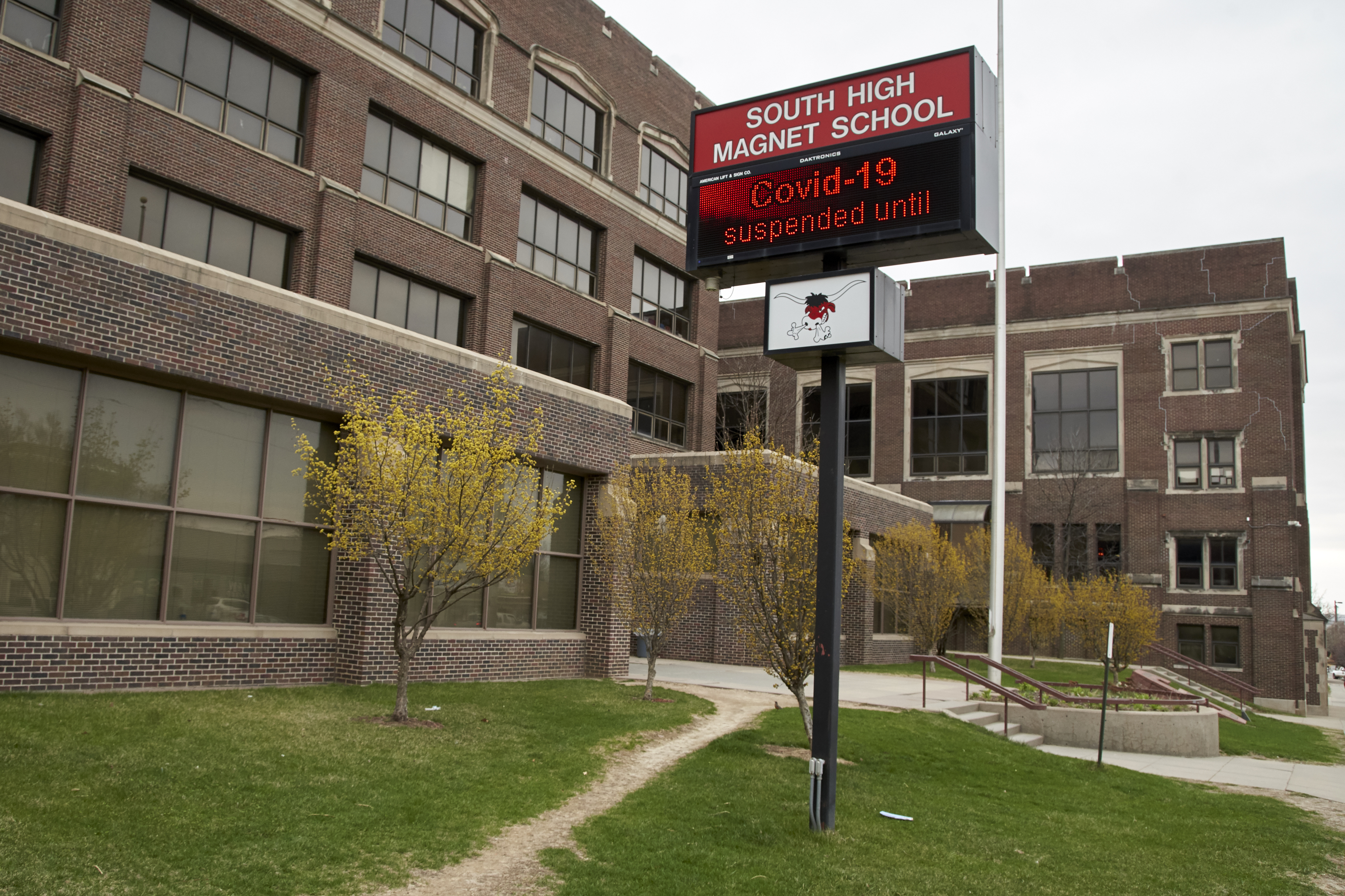 Teachers and students were told to remain at home until the end of the year in Alabama, Arizona, California, Indiana, Kansas, Michigan, New Mexico, Oklahoma, Vermont, Virginia, and Washington state.

Up in Massachusetts, Governor Charlie Baker extended his April 6 order to May 6 this week, emphasizing this is "not an extended school vacation."

But Fauci said the worst of the coronavirus crisis may have eased off by autumn, allowing kids to head back to the classroom.

“It's going to be different, remember now, because this is not going to disappear," Fauci warned.

He cited target approaches the US can use to stop the spread, like the implementation of widespread testing and isolation if someone is infected. 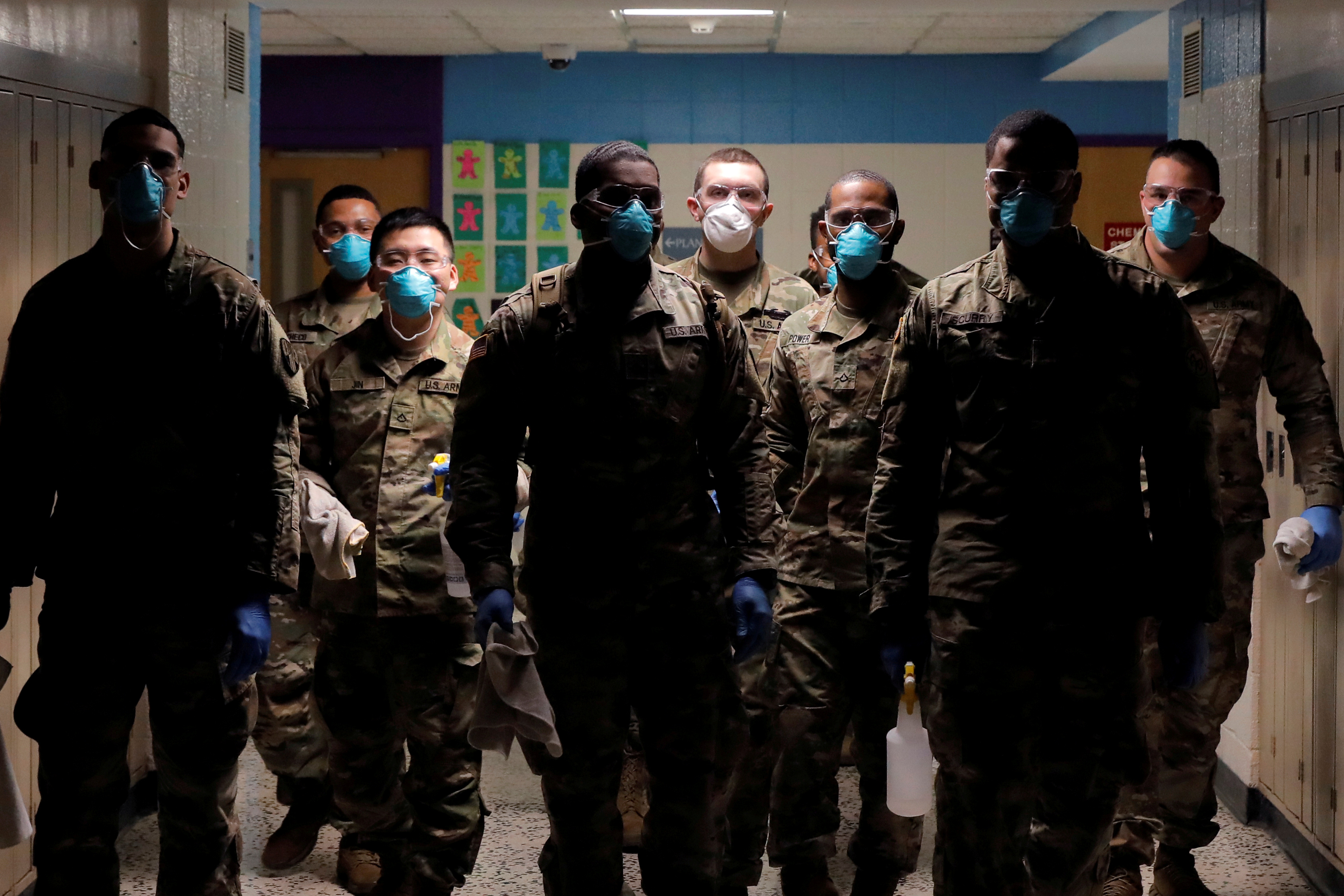 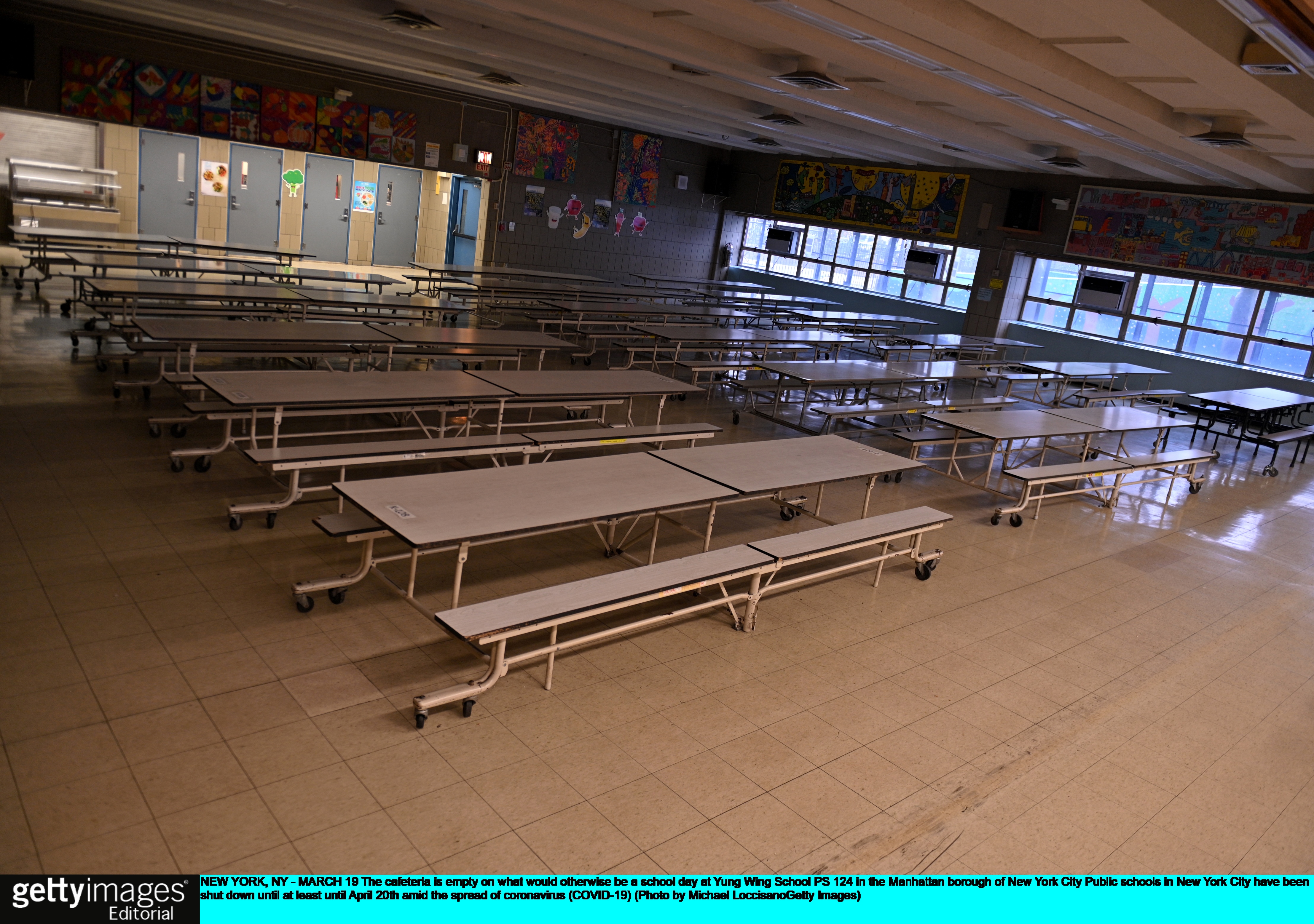 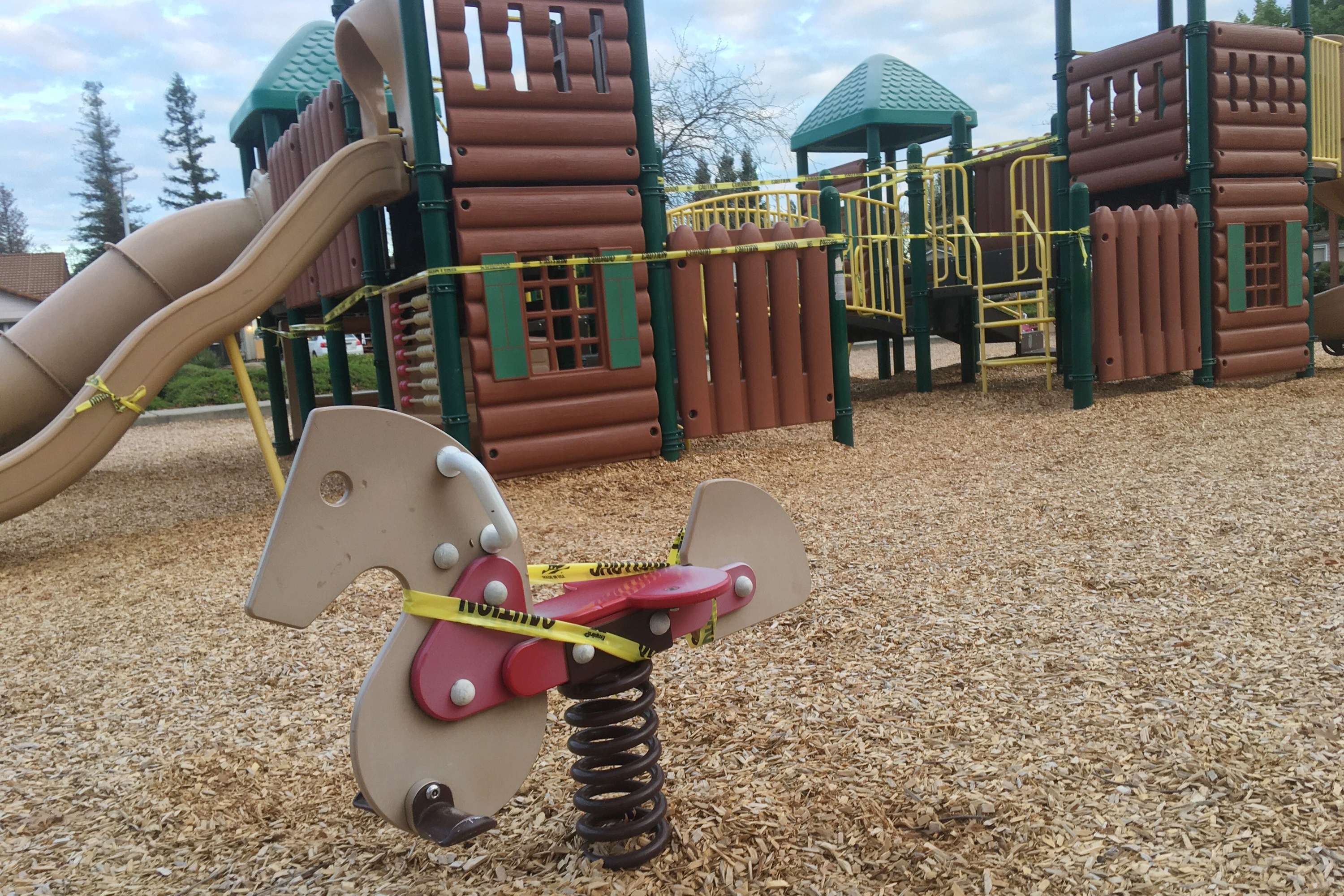