DR HILARY Jones' home has been targeted by a "vicious" mob of anti-vaxxers after the Good Morning Britain star supported the Covid jab.

The telly doctor's home in a small Kent village was a scene of chaos yesterday morning, when a swarm of clueless "soldiers of truth" descended. 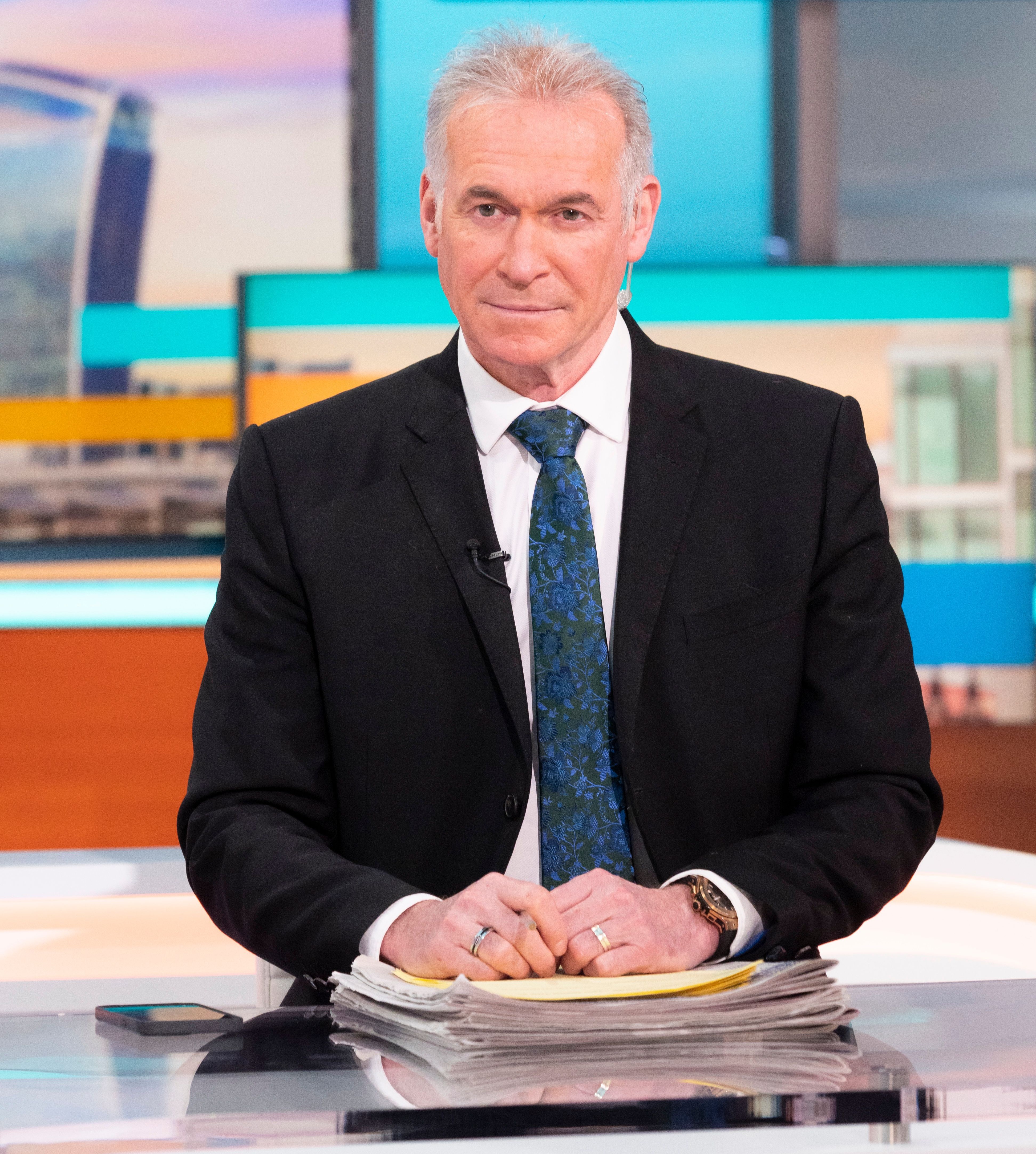 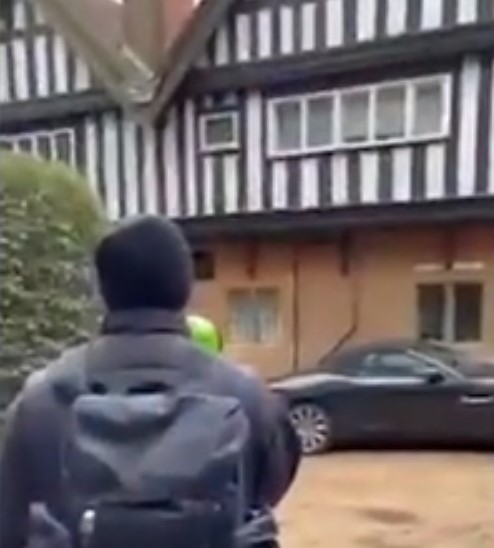 Dr Hilary, 68, advocated for the jab during an appearance on Lorraine in August, where he claimed anti-vaxxers lack "common sense" and "have to be protected from themselves".

In a clip of the protesters shared to social media, one is heard shouting through a megaphone: "The things you are doing are criminal on every single level and we will not stop until we get justice."

Police attended the gravel driveway where the protesters congregated, and it has not been revealed whether Dr Hilary was in at the time, MailOnline reports.

An insider told the website: "A vicious bunch of protestors turned up on the driveway outside Hilary Jones' Kent home.

"They blasted unpleasant messages through loudspeakers."

The antivaxxers are from the Learn Something New group.

They shared a clip of the protest to YouTube, along with a statement calling themselves the "soldiers of truth" who are "fighting against the evilest plan ever waged on man".

One demonstrator is filmed outside the doctor's home, saying the mob"will be here for you, you will have nowhere to hide".

In August, Dr Hilary told Lorraine: "We are going to rely on the common sense of the British people.

"While most people do have common sense, some don't though and have to be protected from themselves."

He also blasted Strictly Come Dancing stars who have refused to get vaccinated, claiming there is a "duty of care" to others for those who work in close-contact professions.

And Liverpool boss Jurgen Klopp says rejecting a Covid-19 vaccine is as bad as drink-driving.

Now Premier League bosses are drawing up plans to impose a deadline for unvaxxed players to have the jab.

They are growing increasingly concerned at the slow uptake of the Covid vaccine within football’s top-flight clubs.

We revealed on Saturday England’s World Cup hopes have been rocked with at least five of Gareth Southgate’s 23-man squad snubbing the jab.

Javid said: "They’ve made a conscious choice. It is disappointing. They are role models in society.

"People look up to them and they should recognise the difference it can make in encouraging others." 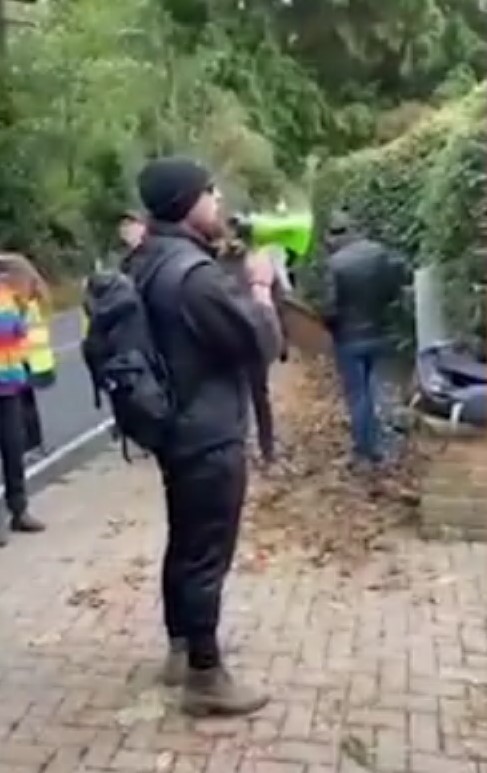 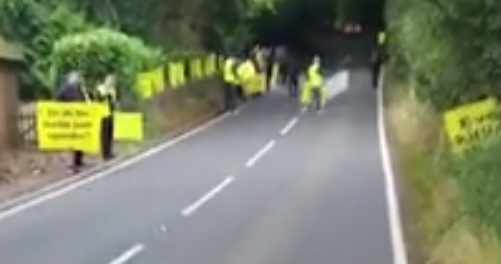