THIS is the dramatic moment a hero neighbour rescued a little boy from a roof after spotting him dangling out of his window.

Landing Bojang, 30, jumped down from his home's roof, hurdled his garden gate and sprinted across the street in South London. 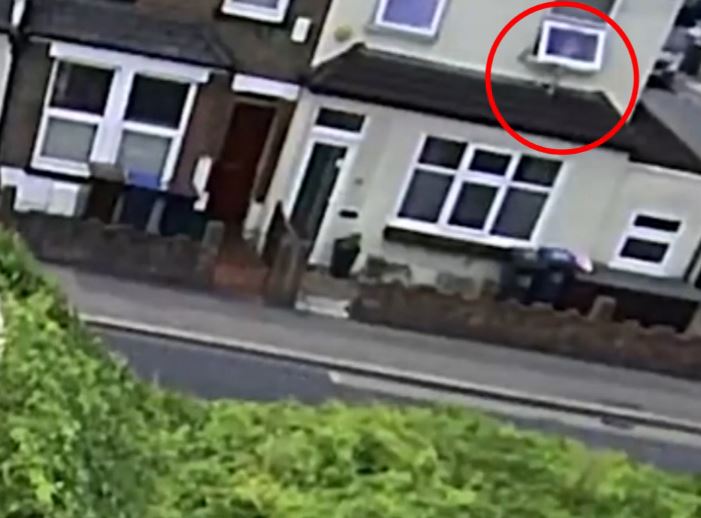 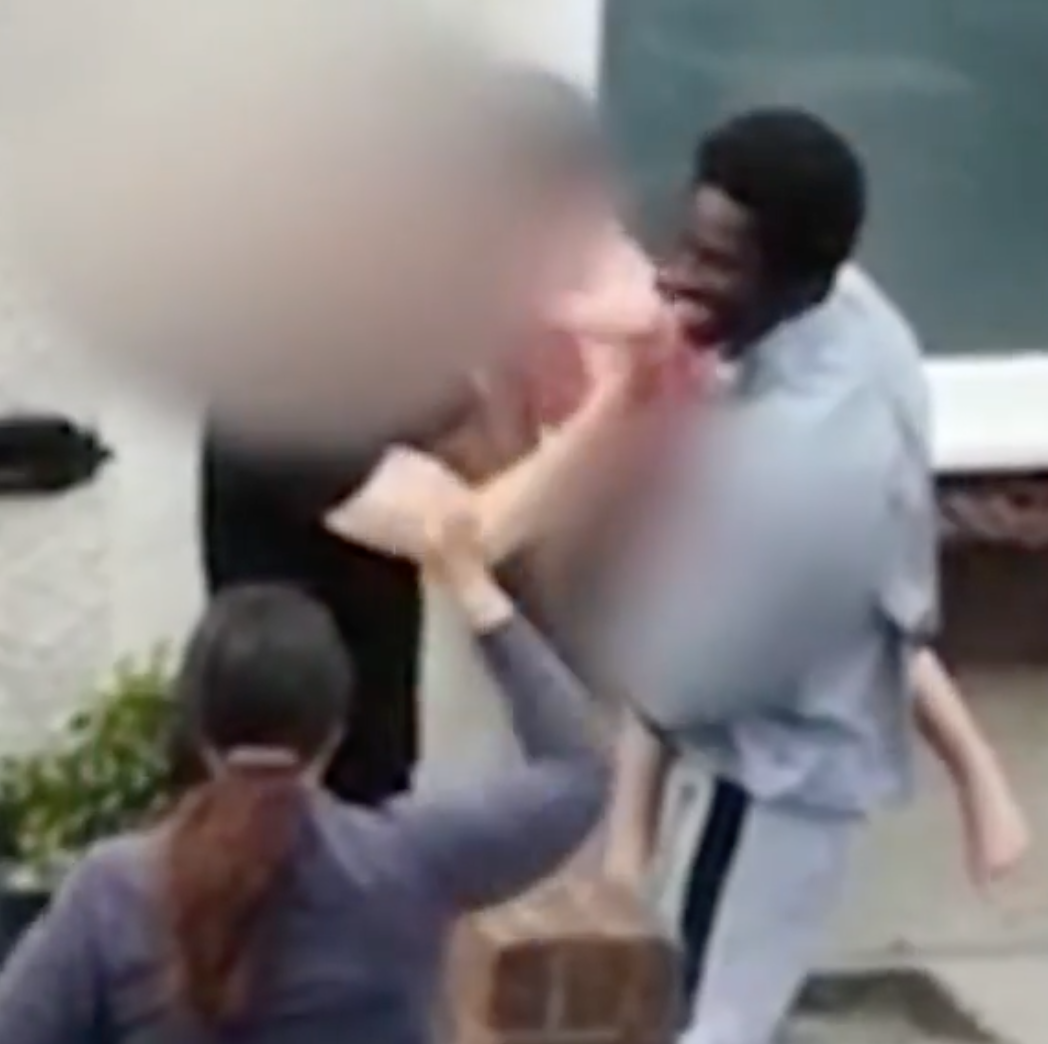 The quick-thinking local climbed onto a dustbin just below where the boy, believed to be three, and caught him.

Landing said: "I asked my sister down in the garden to run across and ring the doorbell but I thought by the time she would get to the door it would be too late.

"When I got there he jumped into my hands and the mum came down. She was shocked, she said 'I'm so sorry, thank you so much'."

Just as he got to the house to help the boy, a passerby knocked on the front door.

Landing's brother Sana, who filmed the incident, said: "Just posting this today to show my brother Landing who is always the hero in our house being the hero of our street.

"He saw a neighbour's child dangling out of the window this afternoon and he did not hesitate to jump off our roof onto the garden and jumping the garden gates into busy traffic.

"He ran just in time to catch him."

The child is understood to be unharmed and the mother was said to be very shocked and thankful for Landing's heroic instinct. 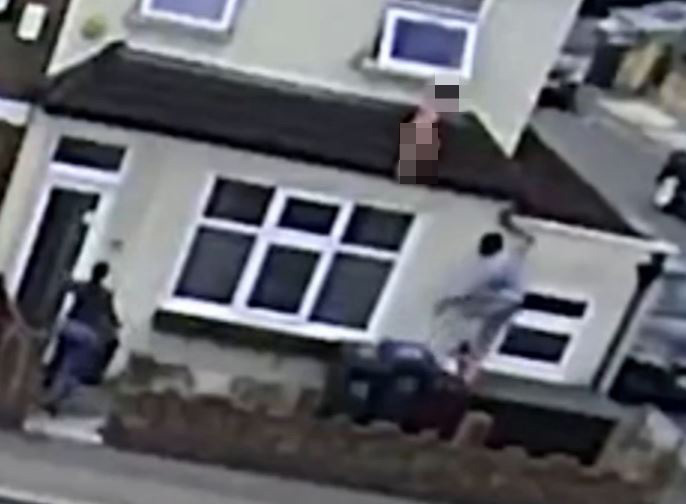 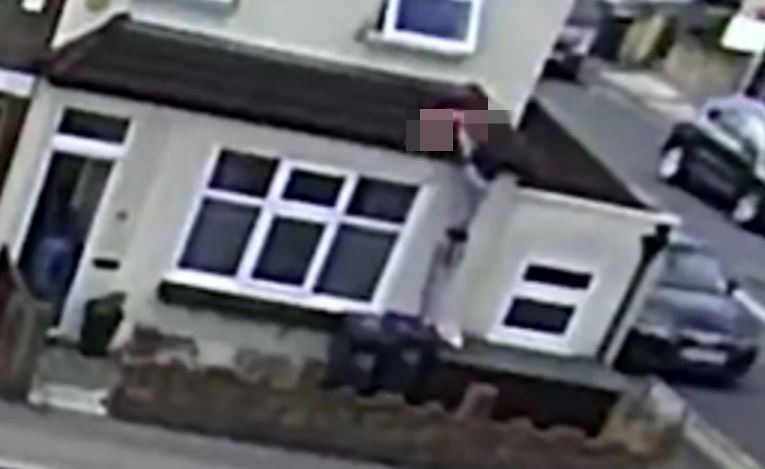 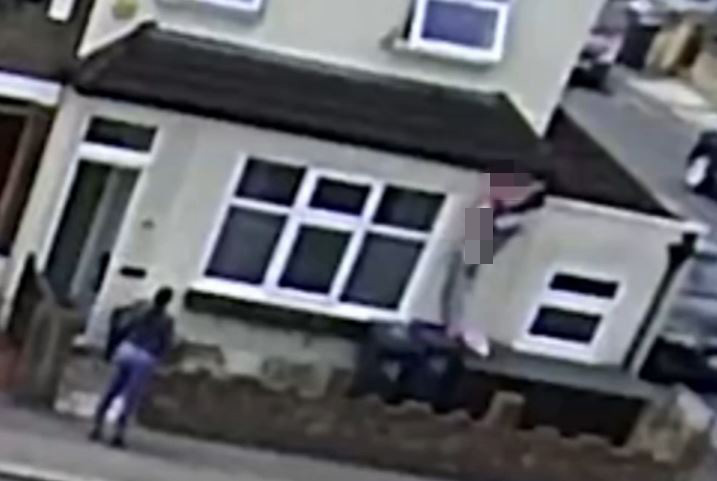 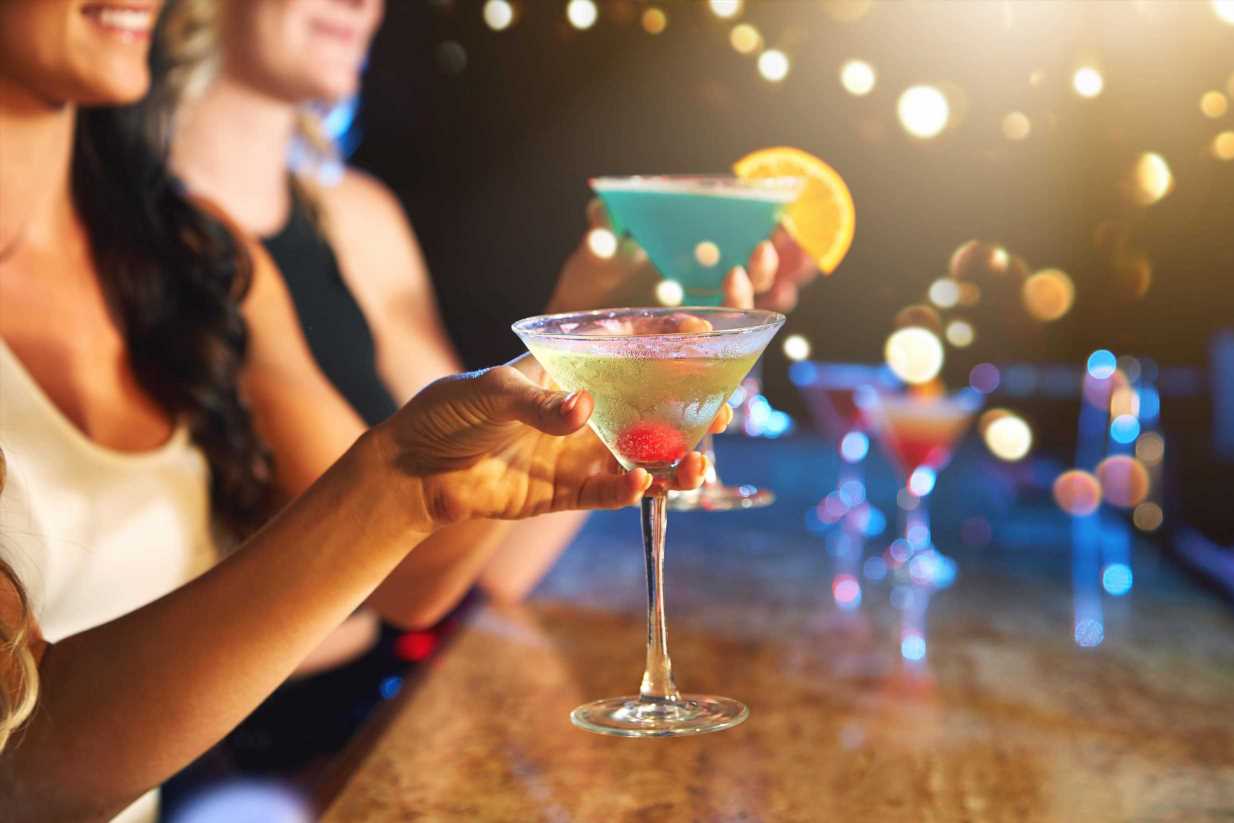