BOOZING can slash the risk of developing cataracts by up to a quarter, research reveals.

Around a third of Brits aged 65 and over are affected by the eye condition, with the NHS performing 450,000 removal operations each year in England alone. 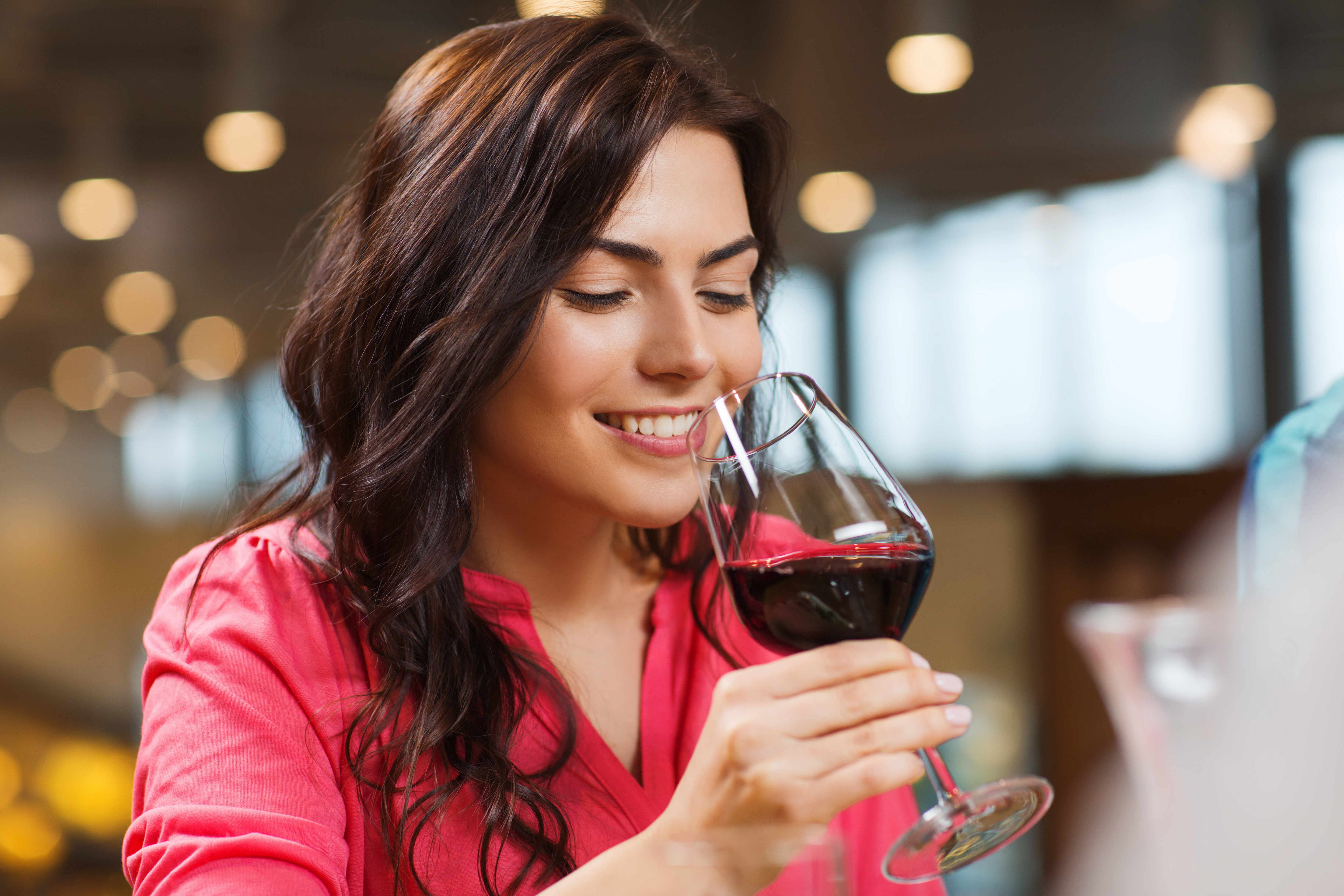 Scientists said wine drinkers had the greatest protection, with five to six glasses a week cutting the chance of needing treatment by up to 23 per cent.

A small amount of beer or spirits several times a week reduced the likelihood by 14 per cent.

Cataracts occur when the lens of the eye becomes cloudy with age, causing blurred sight and poor night vision.

Experts think antioxidants play a role in protecting against the condition.

Dr Sharon Chua told the journal Ophthalmology: “The fact our findings were particularly evident in wine drinkers may suggest a protective role of polyphenol antioxidants, which are especially abundant in red wine.”

NHS guidelines recommend no more than 14 units of alcohol per week — six pints of beer, or six standard 175ml glasses of wine.

Drink raises the risk of breast cancer, strokes, heart and liver disease, and causes more than 7,500 deaths a year in Britain.