Driver charged after man, 28, mowed down in Birmingham on Boxing Day

A MAN has been charged with murder after a 28-year-old was mown down on Boxing Day.

Cops were called to a high street in Erdington, Birmingham at 6am after Shkelzen Taka suffered serious head injuries in an alleged hit and run. 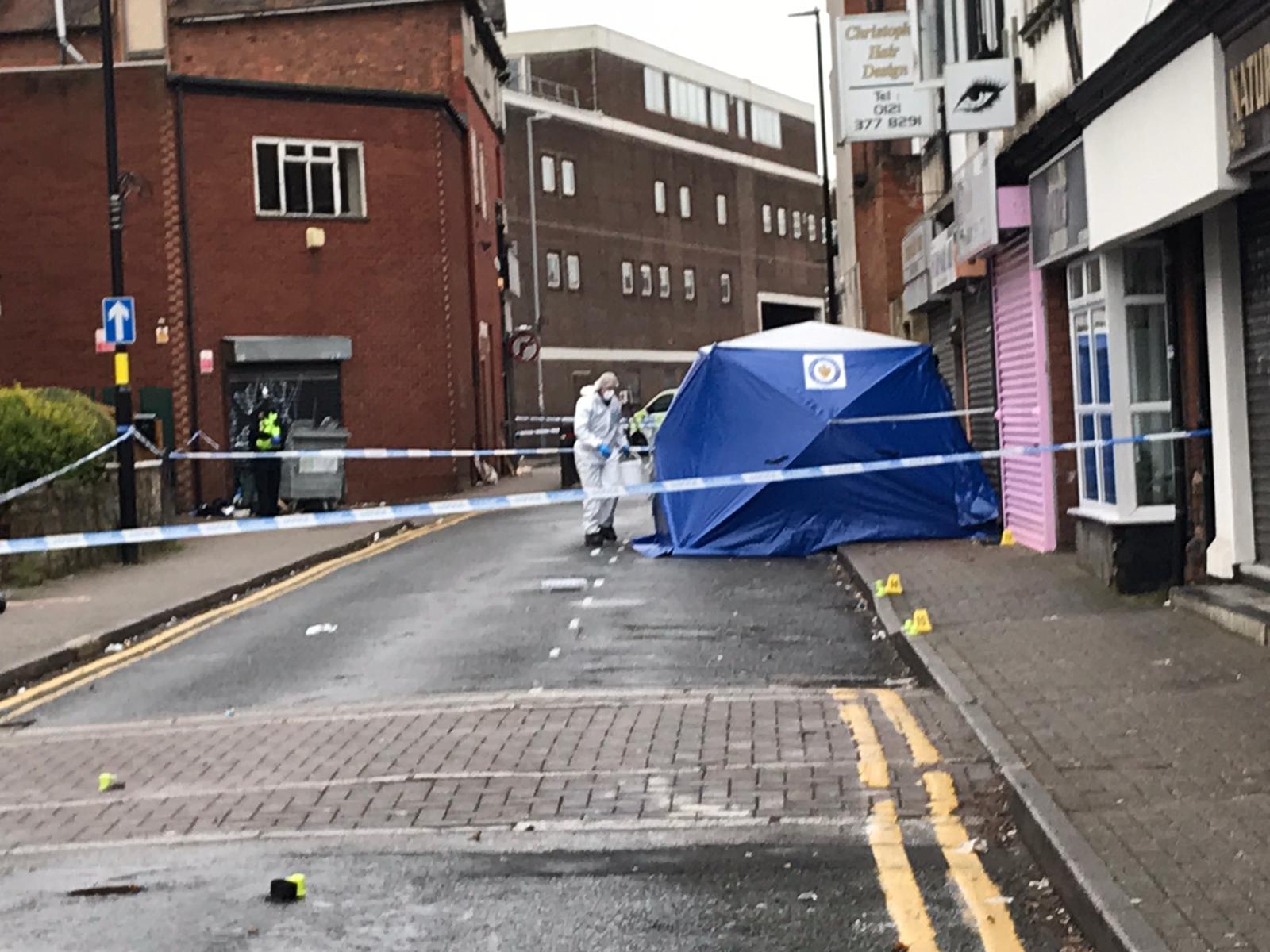 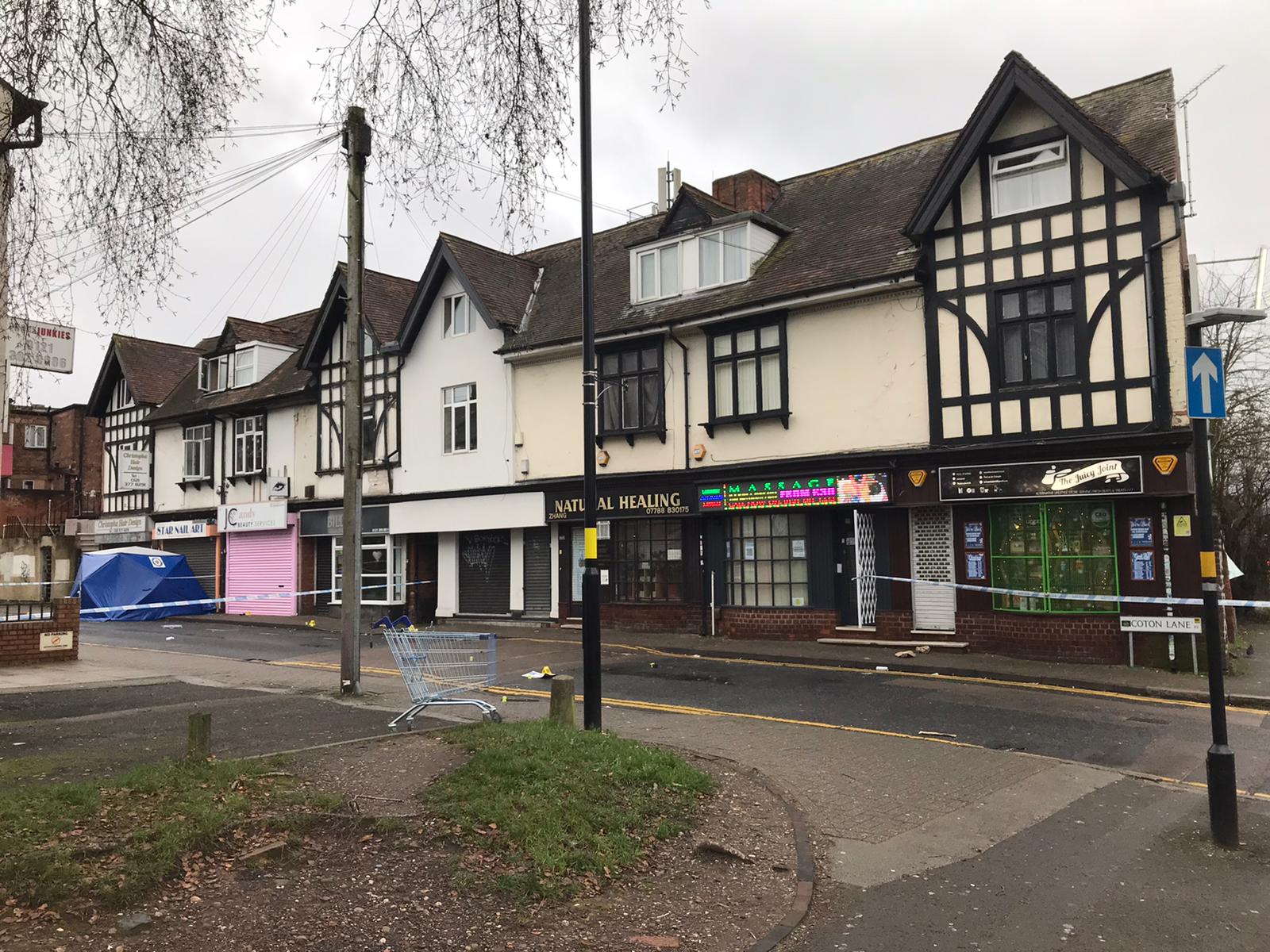 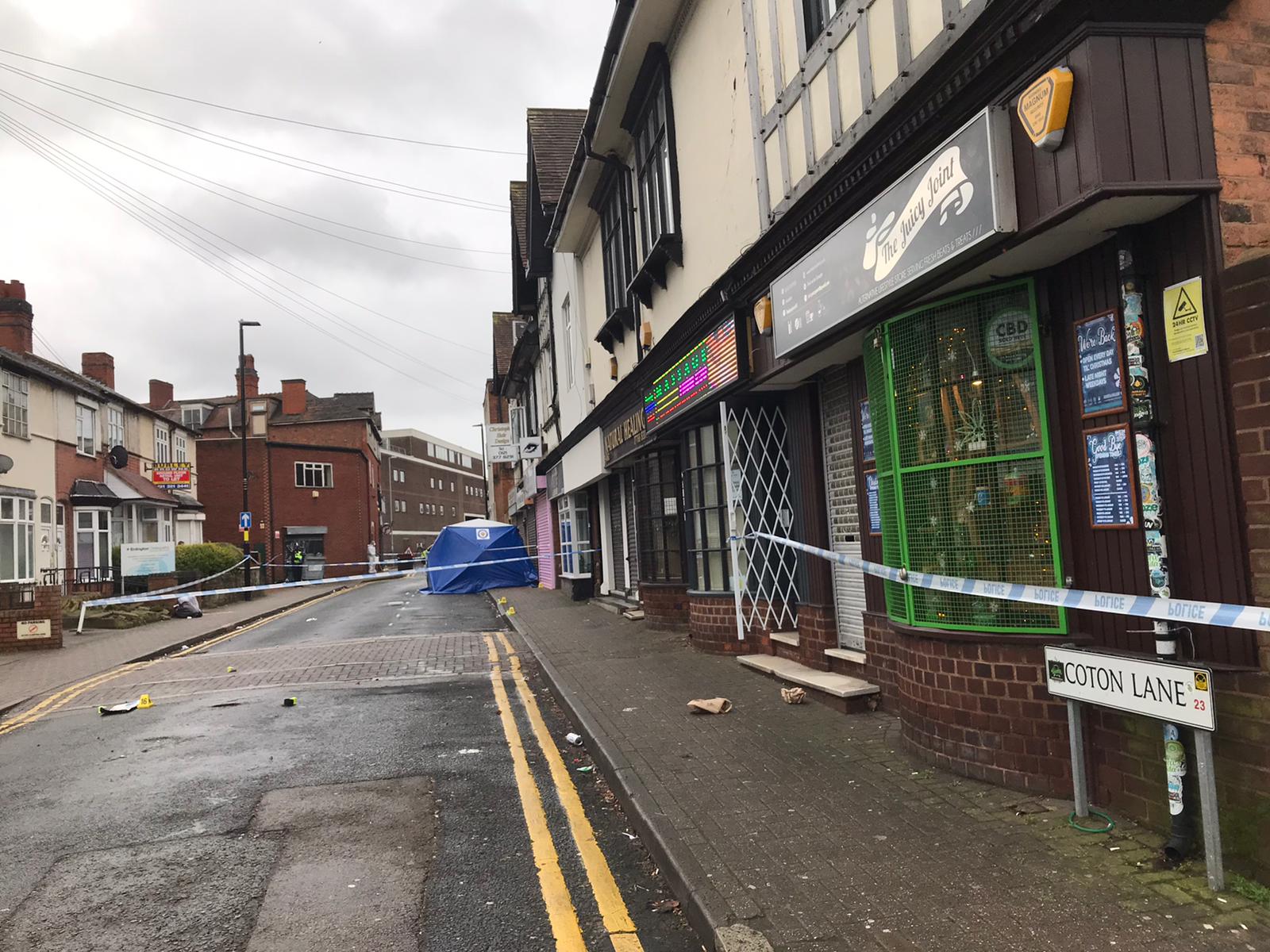 Despite the efforts of medics, he couldn't be saved, and was pronounced dead at the scene.

Green, of Suffield Grove in Erdington, will appear in the dock today.

Officers say a man was arrested after going to a local police station two days later.

Officials from West Midlands Police said they were called to the scene by paramedics.

"Ambulance colleagues alerted us after a man was found in Coton Road, Erdington, with serious head injuries," a spokesperson said.

"An investigation is now under way to fully understand what happened."

Detective Sergeant Nick Barnes, from the West Midlands Police homicide team, said: "My thoughts are with the family of the man who tragically died.

"We’re in the early stages of our investigation and I’d urge anyone who witnessed anything who hasn’t yet spoken to us, or anyone with any information or dash cam footage to get in touch as soon as they can.

"A family have lost a loved one and we need to find out what took place and who is responsible.

"Our thoughts are with the family of the man at this incredibly difficult time."

Anyone with information is urged to call the force on 101 quoting log number 688 of December 26.