The truck driver charged with manslaughter after 39 Vietnamese people were found dead in the back of a refrigerated truck in October, pleaded guilty on Monday to two lesser charges.

Maurice Robinson, 25, of Northern Ireland, pleaded guilty to conspiring to assist unlawful immigration, and to acquiring criminal property, appearing via a video link at the Central Criminal Court of England and Wales today for a pretrial hearing, the court confirmed with ABC News 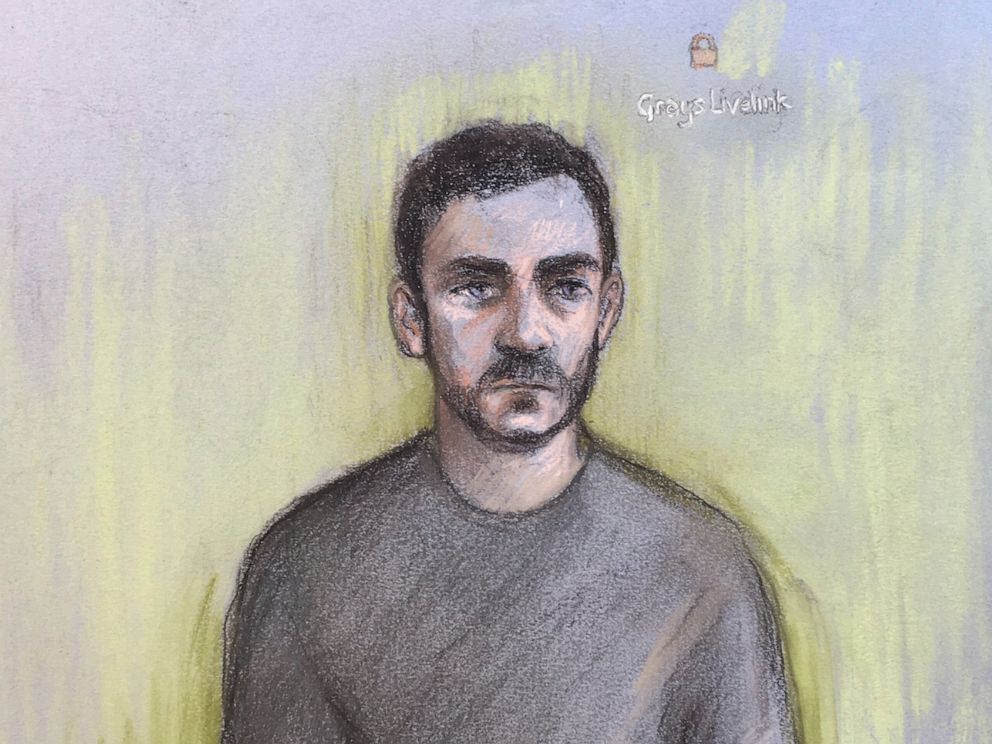 Robinson is also charged with 39 counts of manslaughter, with conspiracy to commit human trafficking and with transferring criminal property. He did not have to answer any plea regarding those charges today. They will be dealt with at a later hearing on Dec. 13, the court also confirmed.

Meanwhile, another man who was arrested last Friday was charged over the weekend in connection with the case and appeared today in court, the Essex police said. 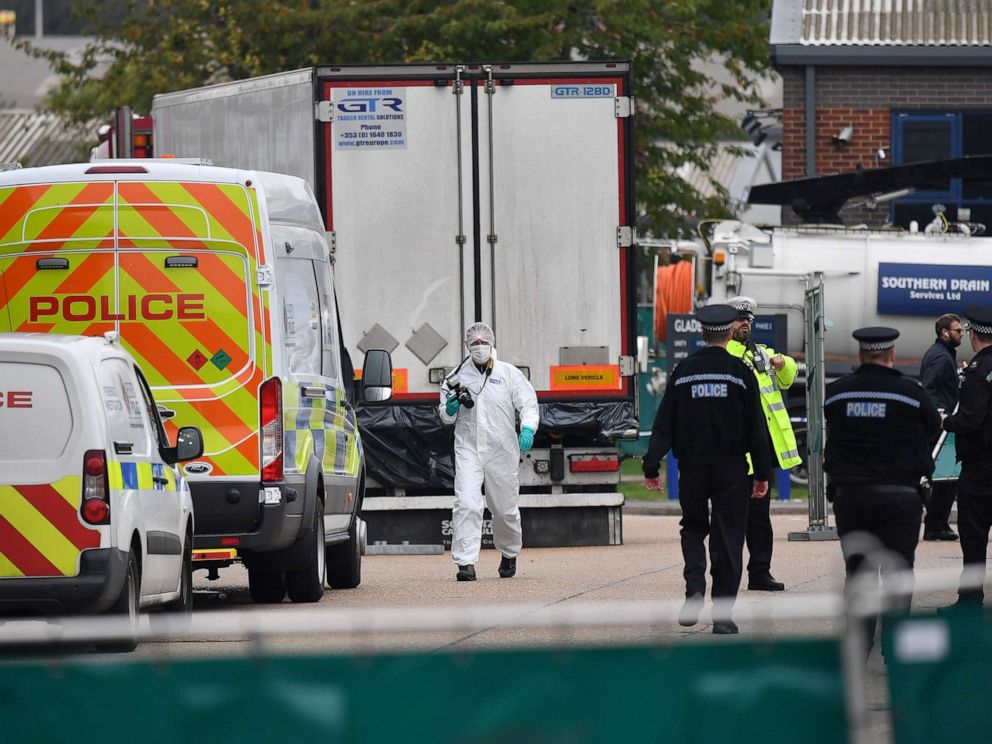 The 23-year-old appeared in Chelmsford Magistrates’ Court, 33 miles north east of London, on Monday, Nov. 25. His case was adjourned. Kennedy is due to appear in in the Central Criminal Court on Dec 13.

This is the latest arrest in a case that has baffled and shocked the U.K. for a month. On Oct. 23 the bodies of eight women and 31 men were found in the back of a refrigerated truck which had crossed over to the U.K. from Belgium. Initially thought to be Chinese, the Essex police later identified all victims as Vietnamese and released their names on Nov 8. 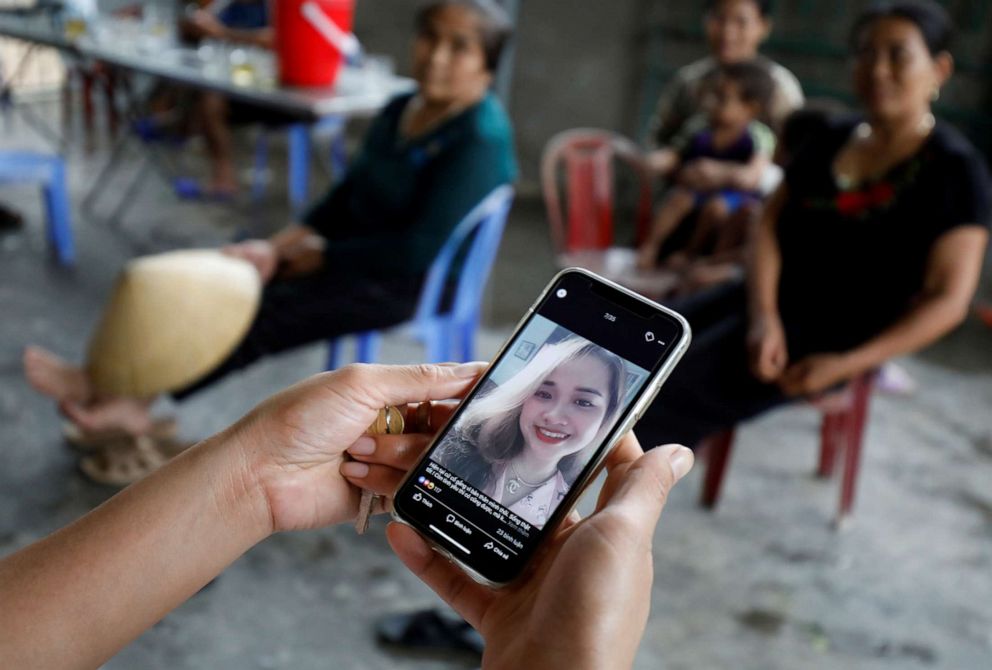 A number of other people in the U.K., Ireland and Vietnam have been arrested. The police investigation continues.