A CHILDMINDER who was high on "designer drugs" and booze has been accused of beheading a six-year-old boy with a kitchen knife while the child's mum was giving birth in hospital.

While the boy's mum, Elena, 36, was giving birth to her sixth child, her young son was left in the care of 47-year-old Sergey Podgornov at the family home in the city of Engels, Russia. 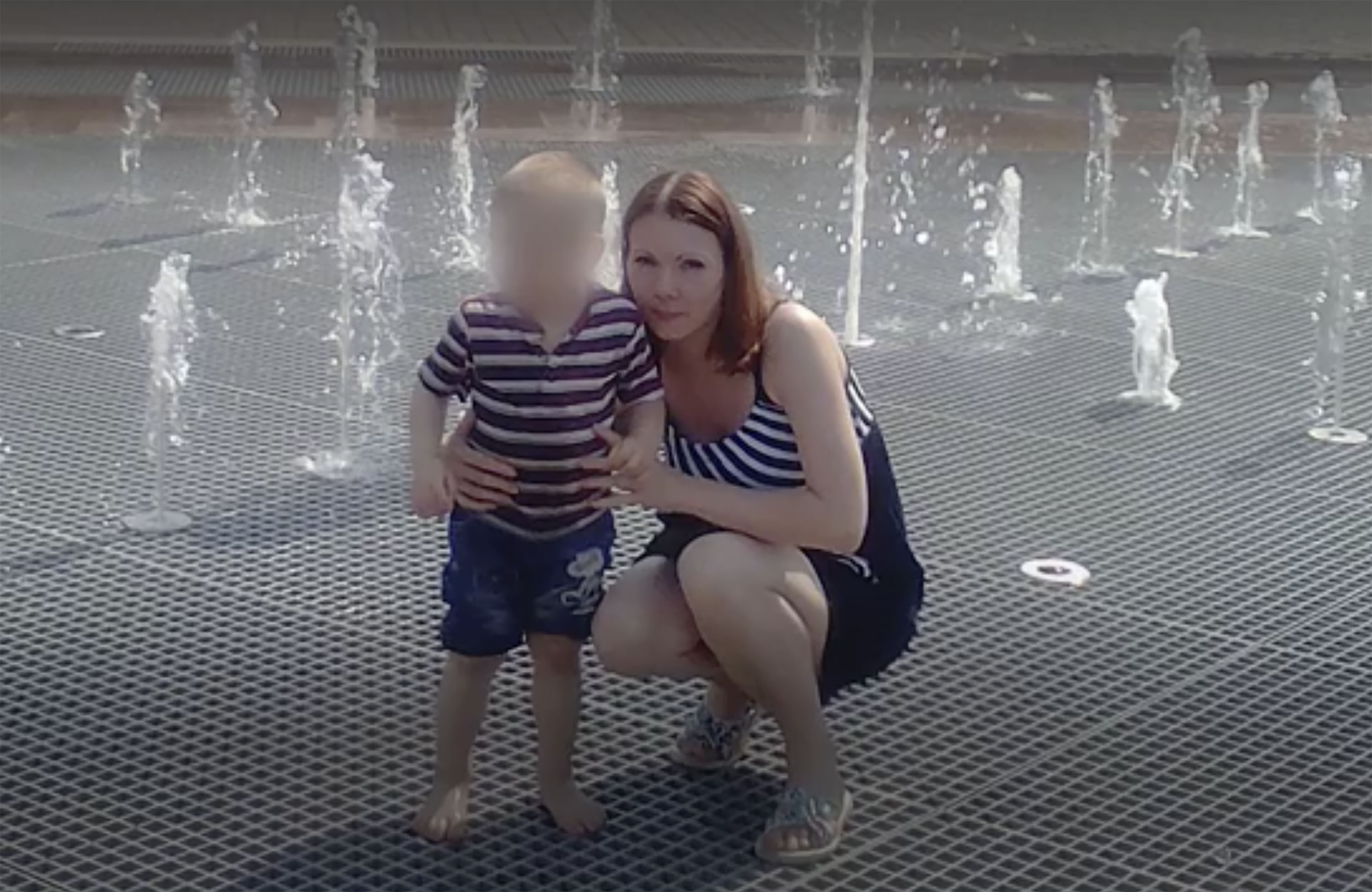 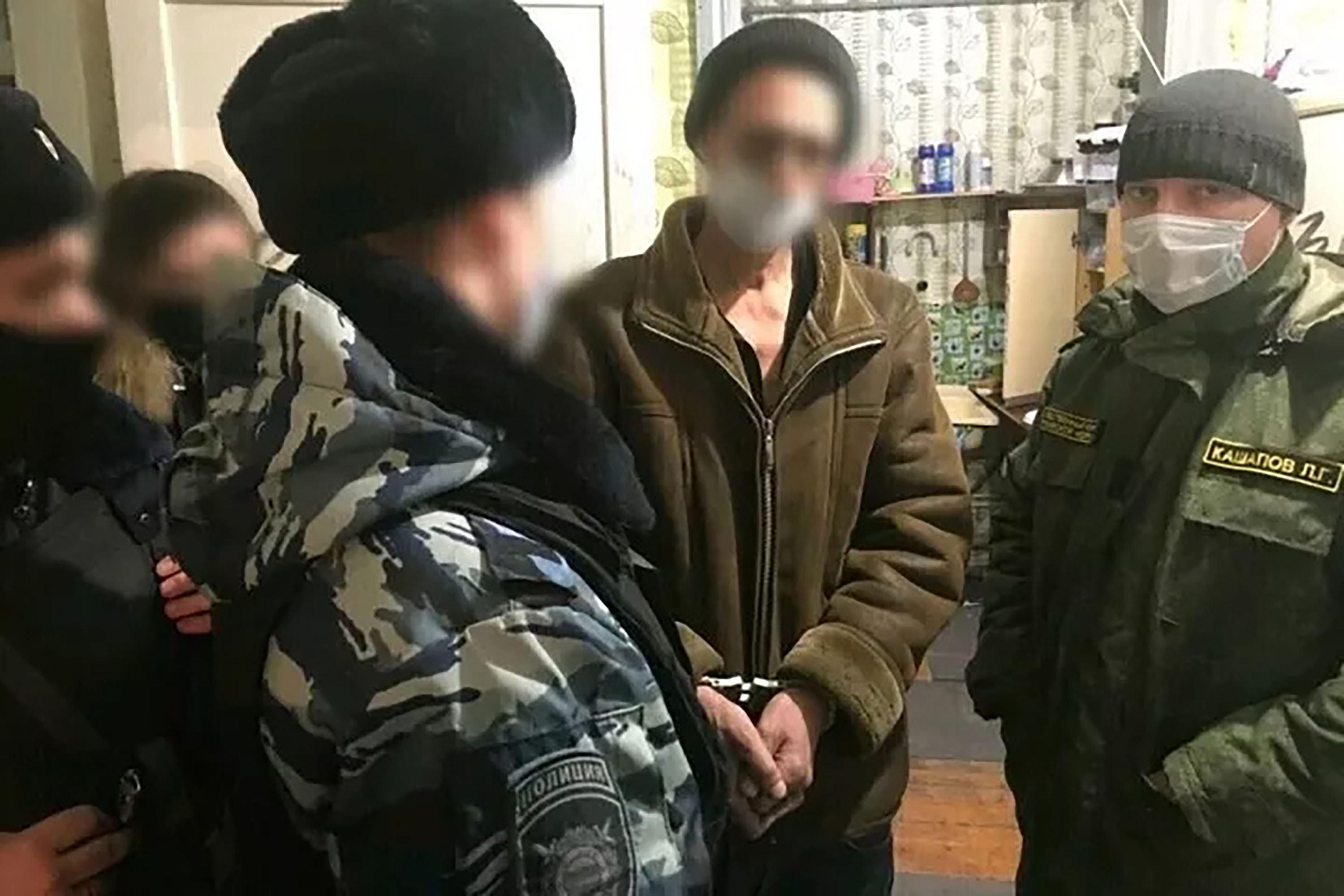 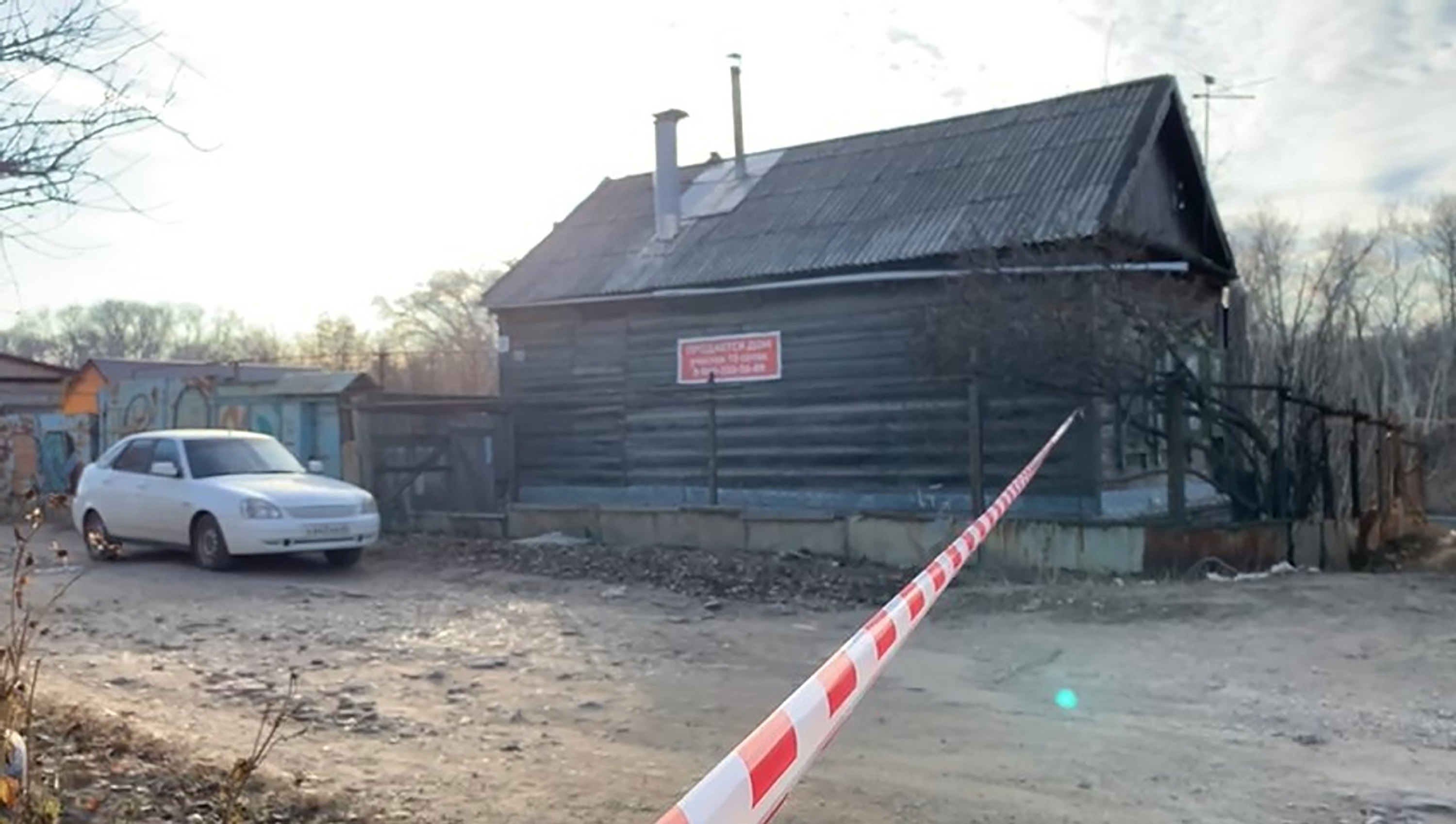 The boy's stepdad, Mikhail Grushin, 33, found the headless body of the young child in the kitchen when he returned to the house.

Once detained by cops, Podgornov initially said he "did not remember" that he had severed the boy’s head, a police source said.

Footage taken at the crime scene shows the 47-year-old admitting he killed the child with a kitchen knife, but he does not explain why he had attacked the helpless boy.

Podgornov, who is facing 15 years in prison, was under the influence of "designer drugs" and booze at the time of the brutal killing, according to a Russian law enforcement source.

"I went out, sat on the porch and lit a cigarette," Podgornov told police.

"Then I came back, drank another glass of alcohol and I finally realised what I had done.

"I went out to wait for the police."

The dead boy's older sister, Arina Kuznetsova, said the victim, who has not been identified, was her mother’s fifth child.

She was giving birth to her sixth baby when the boy was beheaded, the 15-year-old said.

Officials said they tried to speak to her about funeral arrangements for the boy, but they were not allowed to enter the ward due to coronavirus restrictions. 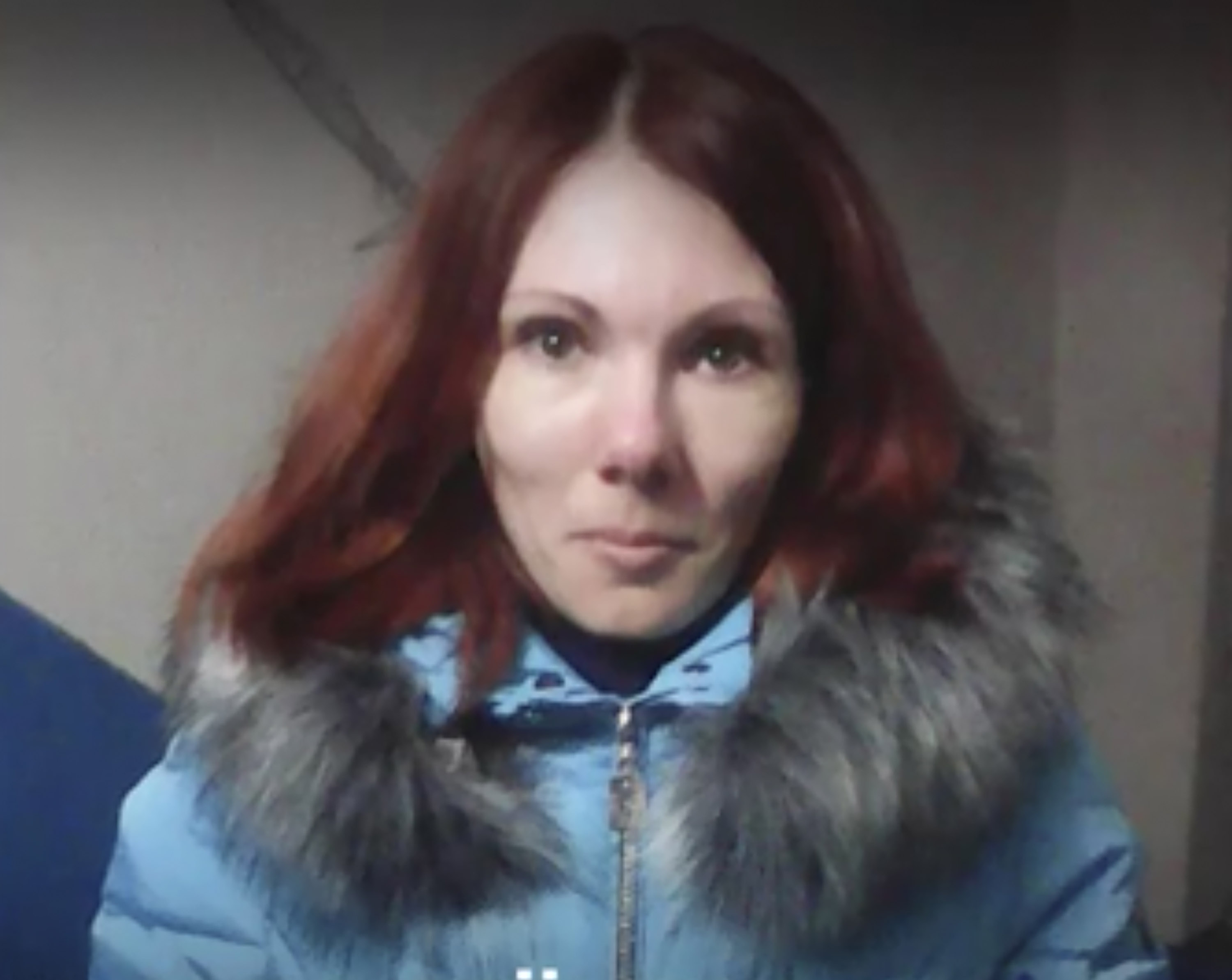 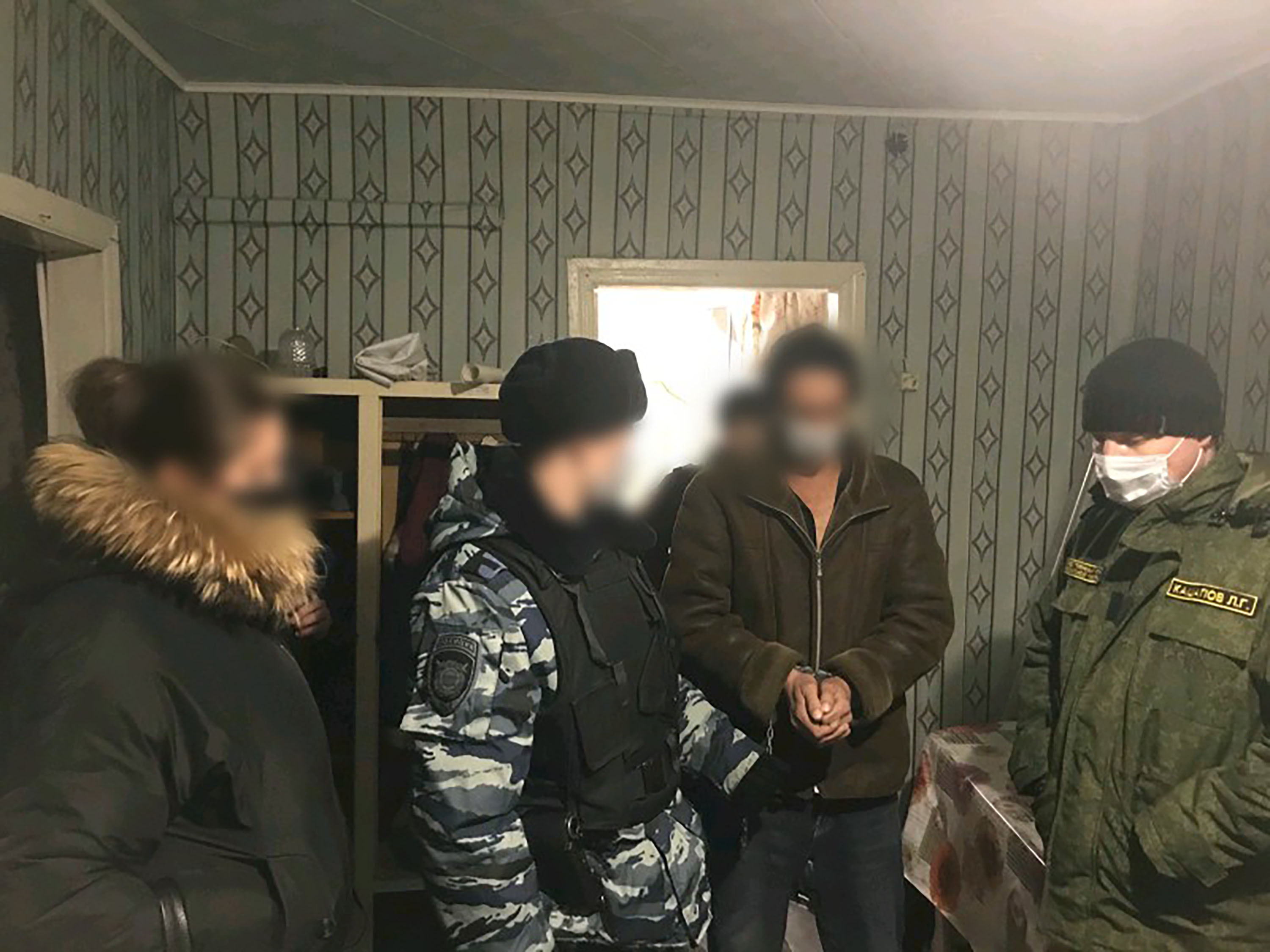 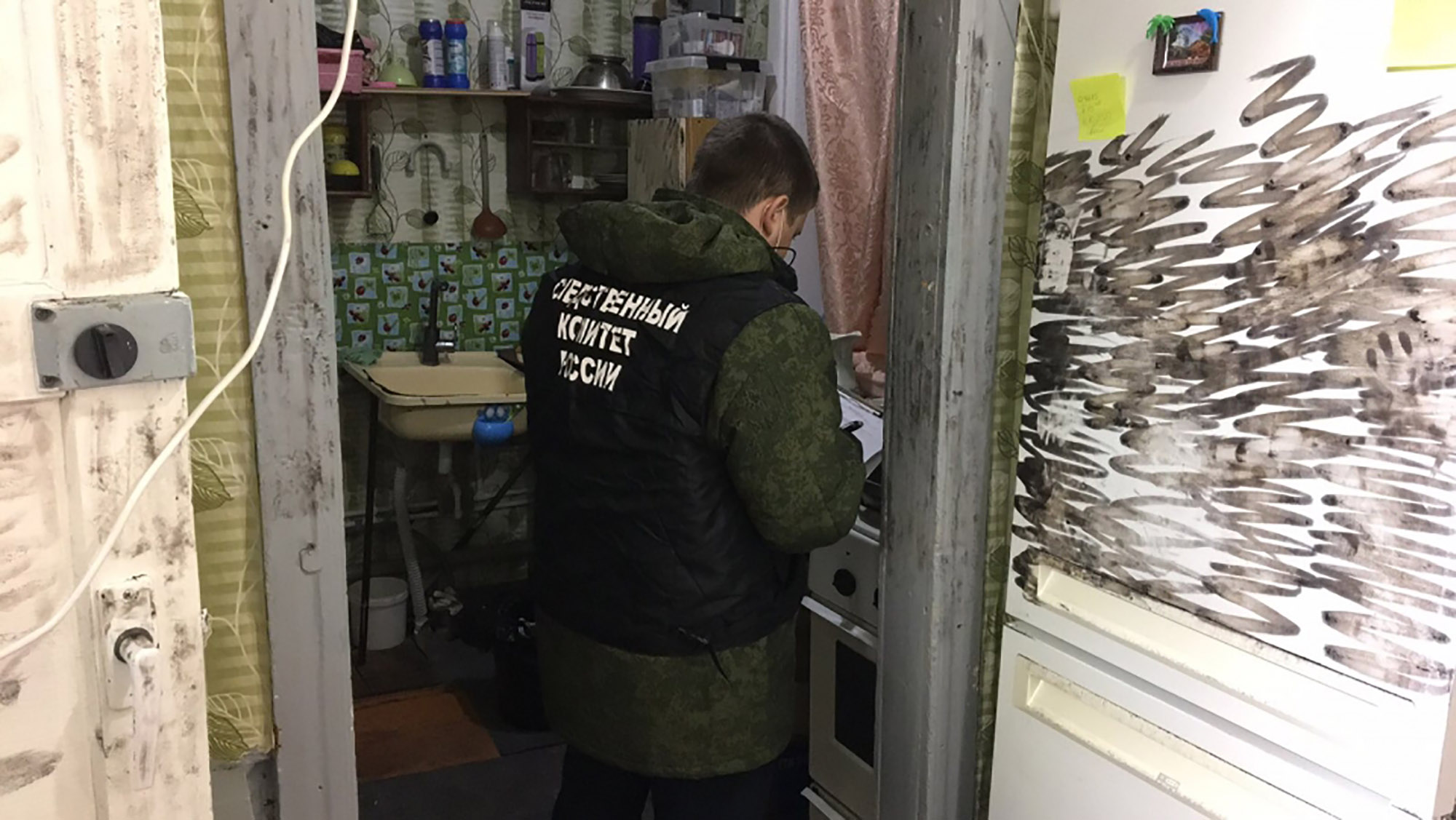