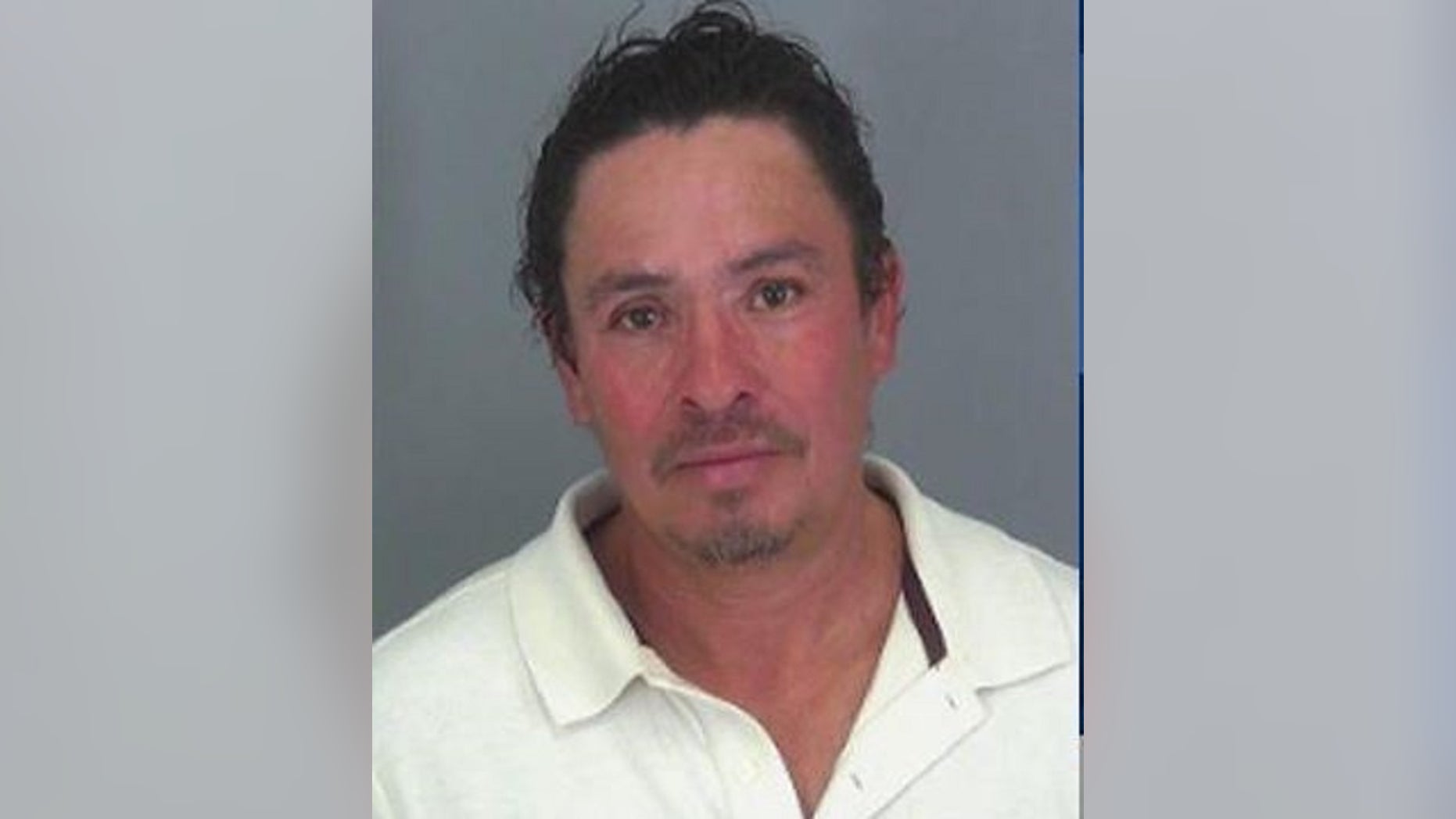 A drunken driving suspect in South Carolina apparently came up with a quick plan to try and avoid a DUI charge but it didn't work, according to police.

The suspect, identified as Efren Mencia Ramirez, 49, allegedly tried masking the alcohol stench coming from his breath by spraying Axe body spray into his mouth during a traffic stop, according to reports.

Mencia Ramirez, with one passenger in his vehicle, was seen speeding and swerving in and out of traffic lanes Saturday when Spartanburg County sheriff’s deputies noticed and stopped the vehicle, FOX Carolina in Greenville, S.C., reported.

The deputies noticed a 12-pack of beer in the car with nearly all the cans open upon walking up to the vehicle and saw Mencia Ramirez put something in his mouth.

He “was spraying Axe body spray in his mouth when (the deputy) approached to cover the smell of alcohol on his breath,” Spartanburg County Sheriff’s Office incident report said, according to the State newspaper in Columbia.

Authorities said Mencia Ramirez had an open bottle of beer between his legs, smelled of alcohol and showed signs of intoxication, the newspaper reported. His blood alcohol content was .15, nearly twice the legal limit, the station reported.