A dying father who fulfilled his dream to record a single he wrote 30 years ago could be set to top the charts from beyond the grave.

Mike Jacobs, 61, recorded Stay after he was diagnosed with oesophageal cancer and given just nine months to live two years ago.

His single has now become an unlikely front-runner for a Number One spot on the iTunes charts after he passed away on New Year’s Eve, the Express reported. 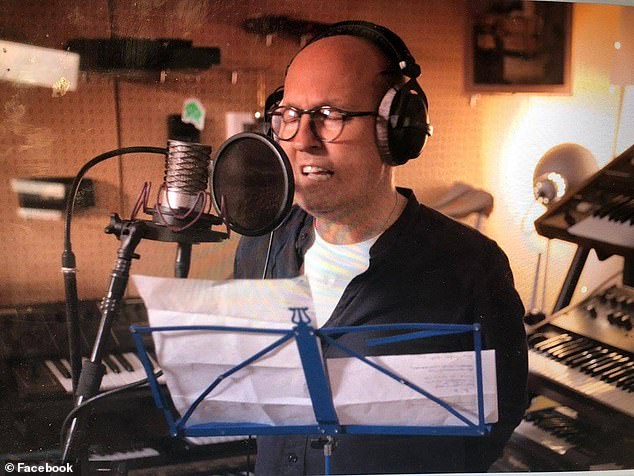 Mike Jacobs, 61, recorded Stay after he was diagnosed with oesophageal cancer and given just nine months to live two years ago

Stay was written when Mr Jacobs broke up with his girlfriend 30 years ago – and it describes the heartbreak of a fragmenting relationship.

Since his death 16 days ago, sales and streams of the track have rocketed and Stay now sits at the Number Two spot in the iTunes chart. 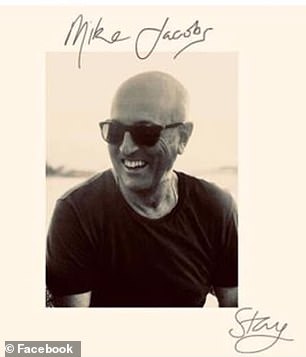 Mr Jacobs’ son Josh, 37, said his late father used to write songs for him and his sister, Lauren, but no one ever heard them.

It was Josh who convinced Mr Jacobs to record the single when he fell ill.

He said: ‘It took a lot of convincing. It wasn’t an easy sell. He closed his eyes and it was like “Lets do this” but he has got the recognition he deserves. What a talented guy.’

Filmmaker Josh and his family also released a music video of the recording process, including meeting Radio 2’s Jeremy Vine, on December 24.

The musician’s son visited Vine’s studio a few days earlier to talk about his father and play the song on national radio.

He also visited Matt Baker and Alex Jones on BBC’s the One Show to play a clip of the song on Monday.

Mr Jacobs married his third wife Lucy in September 2017 after he received the life-changing diagnosis.

Josh said he then decided to convince his father to record the single because he ‘wanted the last few months of his life to be the happiest they could be’.

The track took six months to complete and was recorded at a studio in Stoke Newington. 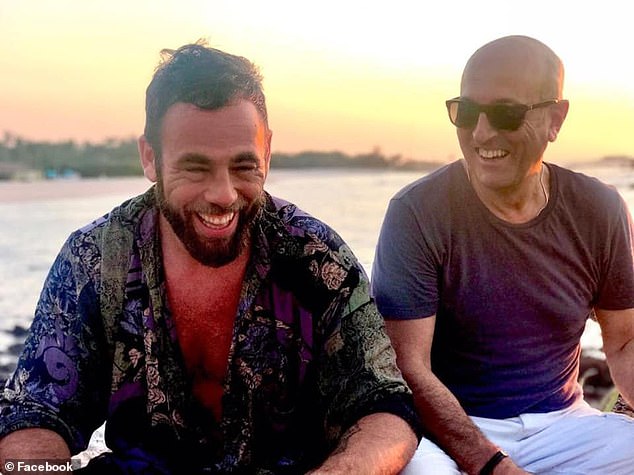 Mr Jacobs’ son Josh (pictured left with his father) said his late father used to write songs for him and his sister, Lauren, but no one ever heard them

He said: ‘At first he was reluctant, scared of what people might think but I convinced him to put himself out there and see what happens. I wanted to make a film as well to record it all, not just for the family but so that people could see him and how good he was.

‘As we started recording at a studio in Stoke Newington it was really coming together. Dad sounded great, the song sounded really natural and honest.’

The proceeds from Stay will go to the two hospices Mr Jacobs stayed at in the two months before he died.