In a major intervention for the first time, Damian Hinds said while he wouldn’t enforce a national ban as some pupils may need a handset, schools that took action would have the Government’s “strong support”. 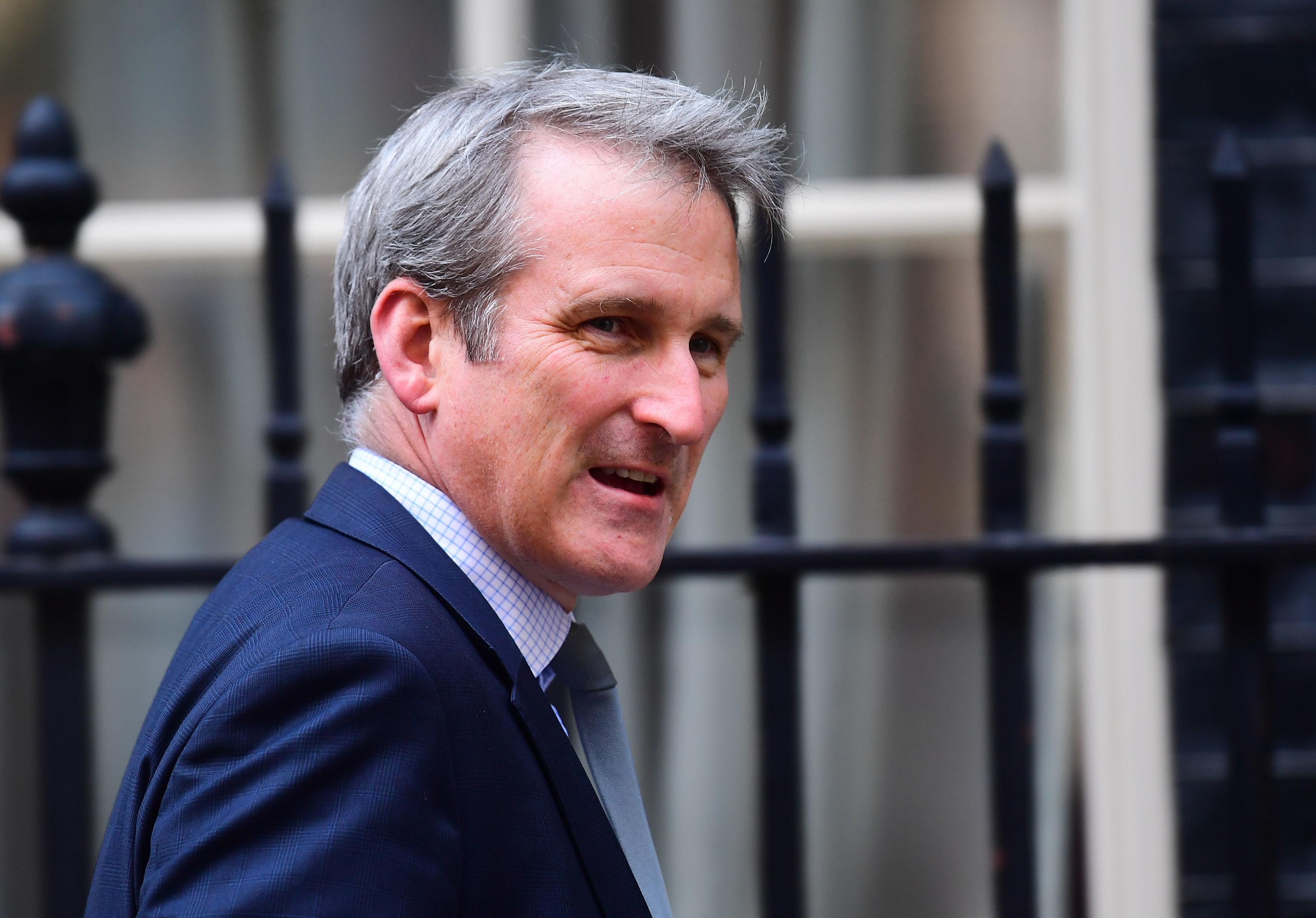 The cabinet minister said he had serious fears about under threes spending too much time in front of screens as well as growing worries about cyberbullying and the impact of children seeing “perfect” lives and bodies online.

Speaking at the launch of the Confederation of Schools Trusts at the British Museum yesterday, he blasted: “I don’t want kids in schools to be using their mobile phones.

“I think they get in the way of education, and I think actually having a zone in children’s lives where they are free of that technology is good for them in many many ways. I firmly believe they should just not be on their phones in school and so I strongly support schools that ban phones.”

But he refused the temptation to implement an official ban like has happened in France. 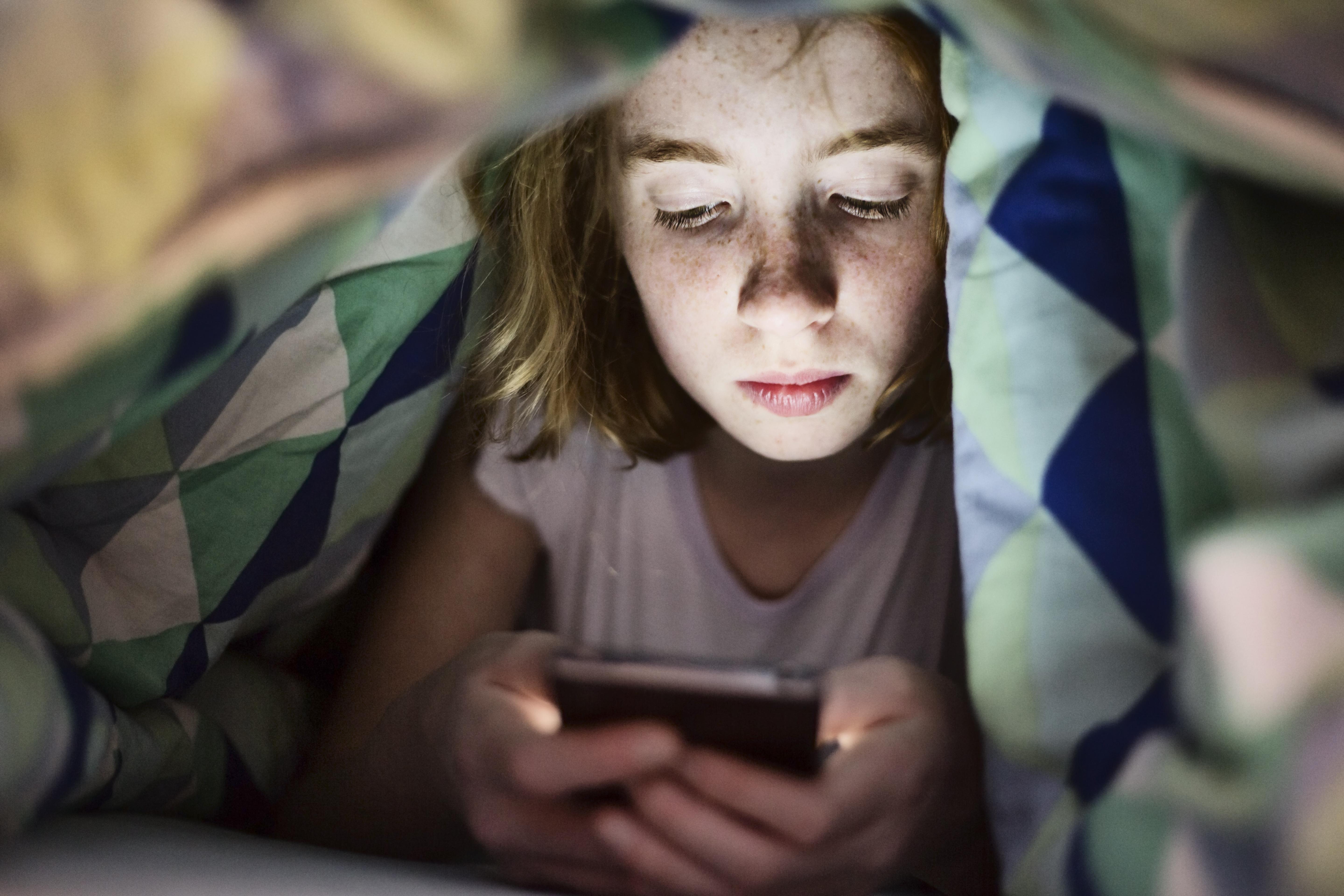 He went on: “When people ask me if I am going to follow the French model and impose a national ban I say no.

“Headteachers know best how to run their schools and how to achieve the objectives they want without unintended consequences. We have given teachers the power to confiscate phones where necessary and to investigate cyberbullying that goes on beyond the school gates.”

Quizzed further on whether children are being “weaned” on mobile devices, he added: “Different parents do different things. I’m not going to tell parents what to do.

“But I have visited nurseries and spoken to staff about kids who are having far too much screen time too early on and of course that’s a worry.” 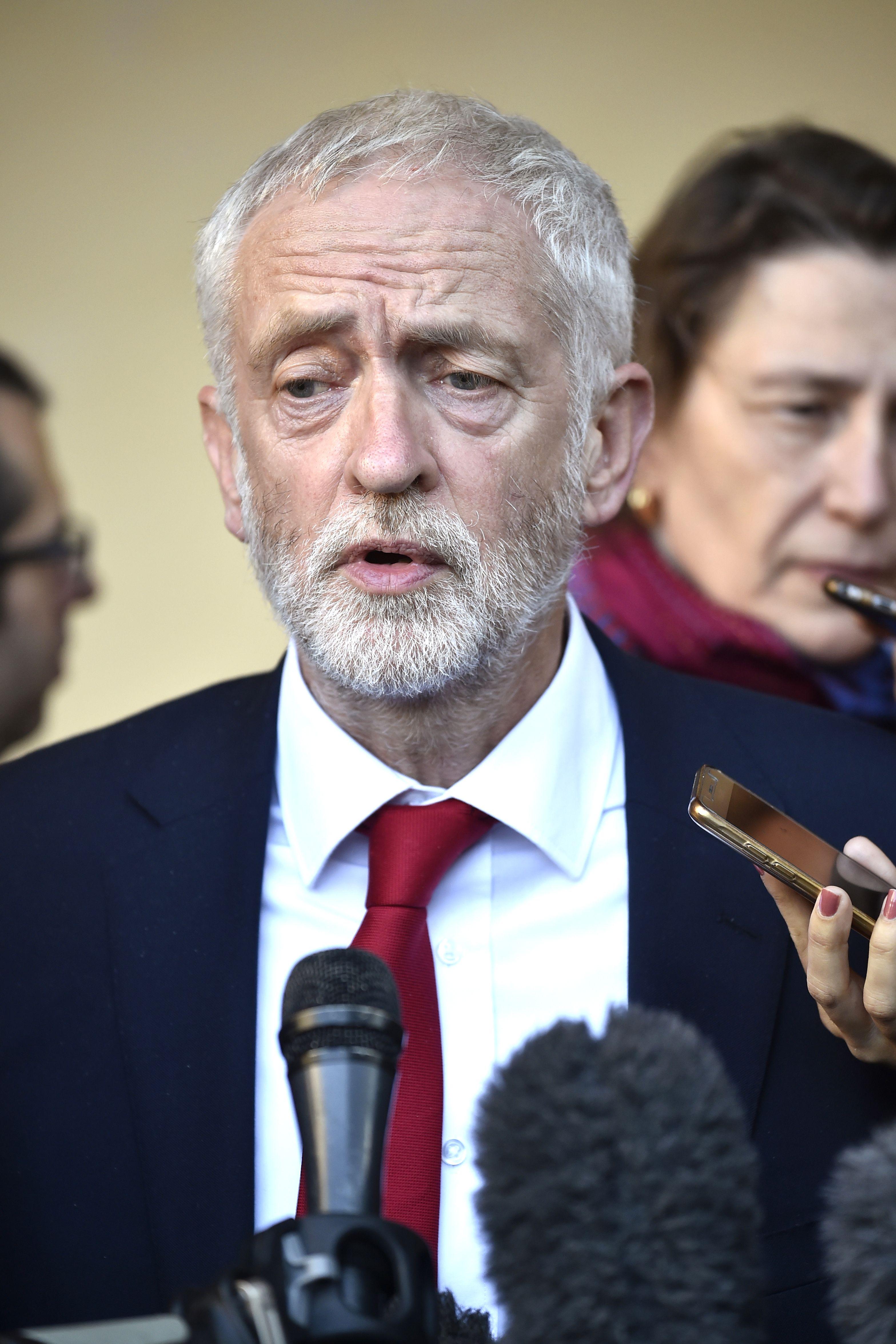 And he called on tech giants to make it easier for parents to control what their children are seeing.

He added: “Parents do set limits on these devices.

One really important thing is that the makers of devices and the runners of software need to make it easy.

“Because it isn’t always straightforward to know how to restrict access to certain content, how to limit time. And we need to make sure that in all cases it is to empower parents.”

He said Jeremy Corbyn’s plan to impose a “common rulebook” on all schools was “dangerous control freakery” and would put politicians in charge of schools instead of teachers.