The alliance said Moscow's officials were actually "undeclared intelligence officers" and demanded they quit its Belgium HQ this month. 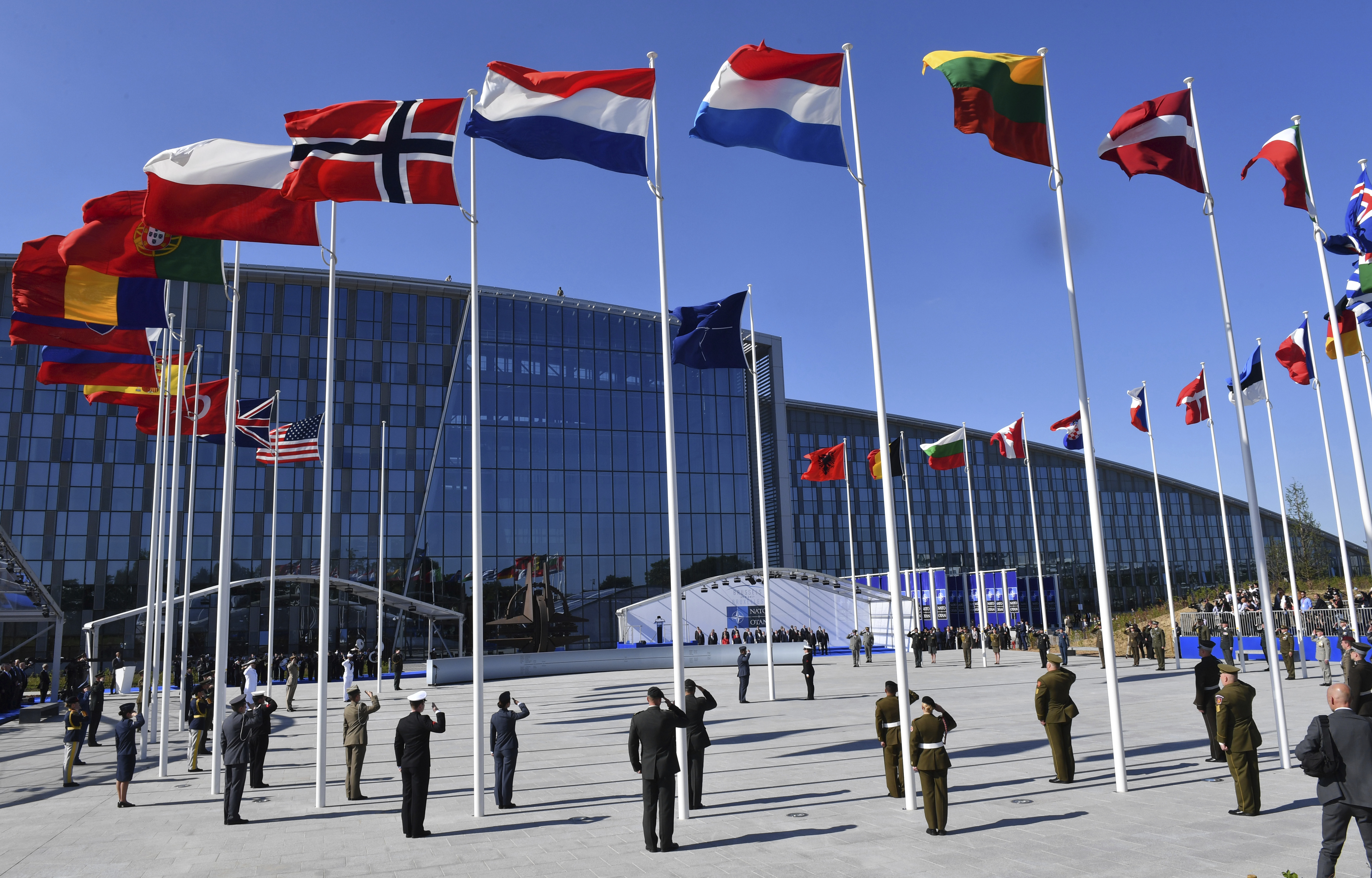 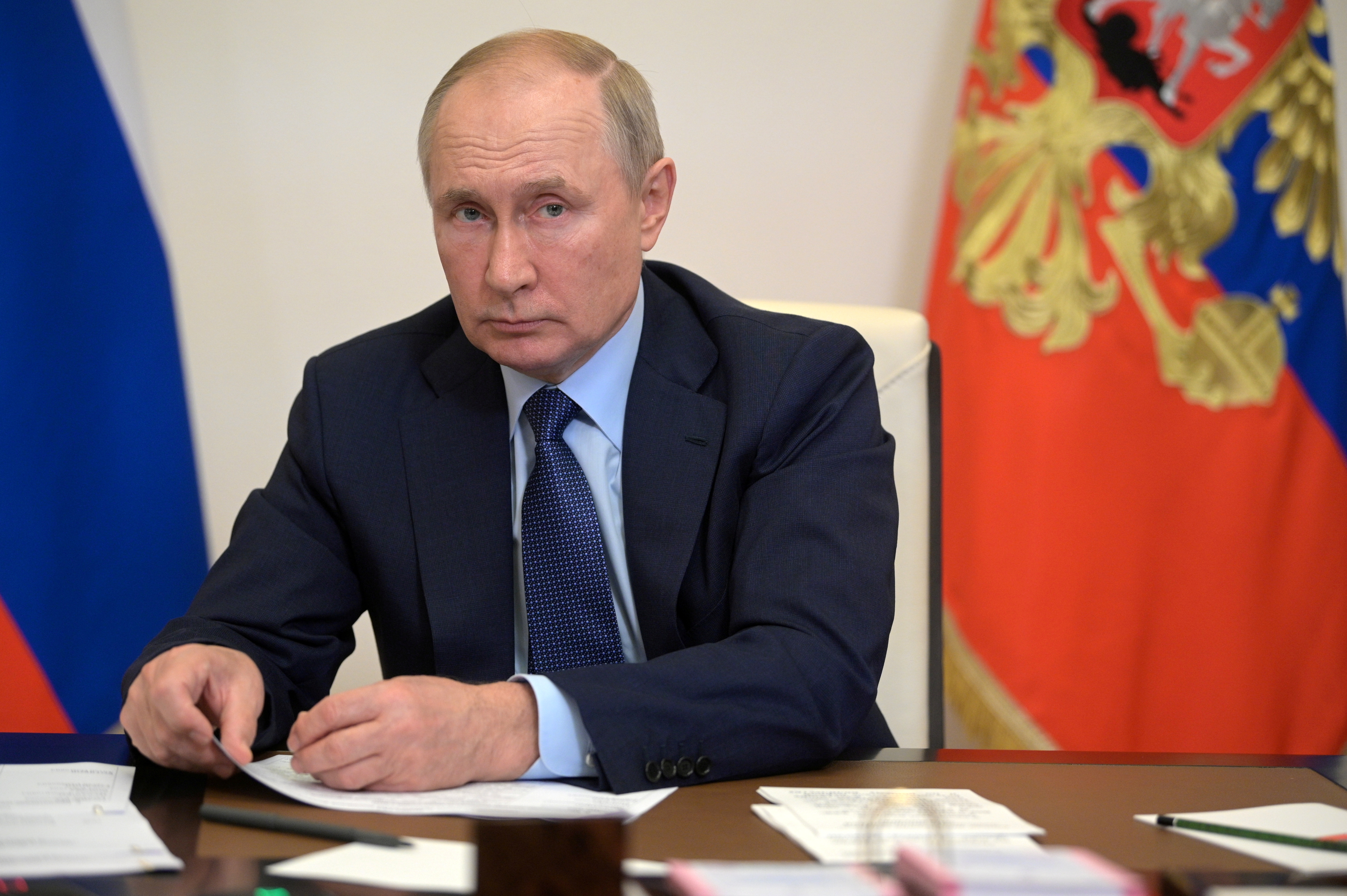 The eight expelled officials were members of Russia's mission to the alliance.

The expulsion means Moscow's mission to the alliance headquarters in Brussels would be halved "in response to suspected malign Russian activities, including killings and espionage".

The West's ties with Russia remain strained over everything from Ukraine to alleged Russian election meddling to the 2018 poisoning with a nerve agent in England of Russian double agent Sergei Skripal and his daughter.

The Interfax news agency cited Leonid Slutsky, head of the Russian lower house of parliament's international affairs committee, as saying that Moscow would retaliate, but not necessarily in kind.

A Nato official said: "We can confirm that we have withdrawn the accreditation of eight members of the Russian Mission to NATO, who were undeclared Russian intelligence officers.

"We have strengthened our deterrence and defence in response to Russia's aggressive actions, while at the same time we remain open for a meaningful dialogue."

The decision on halving the Russian mission will take effect at the end of the month and is understood to have been approved by all 30 Nato member countries.

Russia has long had an observer mission as part of a two-decade-old Nato-Russia Council meant to promote cooperation in common security areas, but it is not a member of the US-led alliance.

The Nato Russia Council has been largely non-functioning against a backdrop of tensions fuelled by Russia's 2014 annexation of Ukraine's Crimean Peninsula, ongoing support of pro-Moscow separatists in Ukraine, and weapons developments including missiles.

US President Joe Biden has taken a much firmer tone against Russian President Vladimir Putin than his predecessor Donald Trump did.