THE family of Mexican drugs lord Joaquin ‘El Chapo’ Guzman has vowed to cover the expenses of the eight people slaughtered in the botched attempt to arrest his son.

Jose Luis Gonzalez Mesa, the caged Cartel boss's lawyer, said his family was "sorry" for the bloodbath which also saw more than 20 people wounded on Thursday. 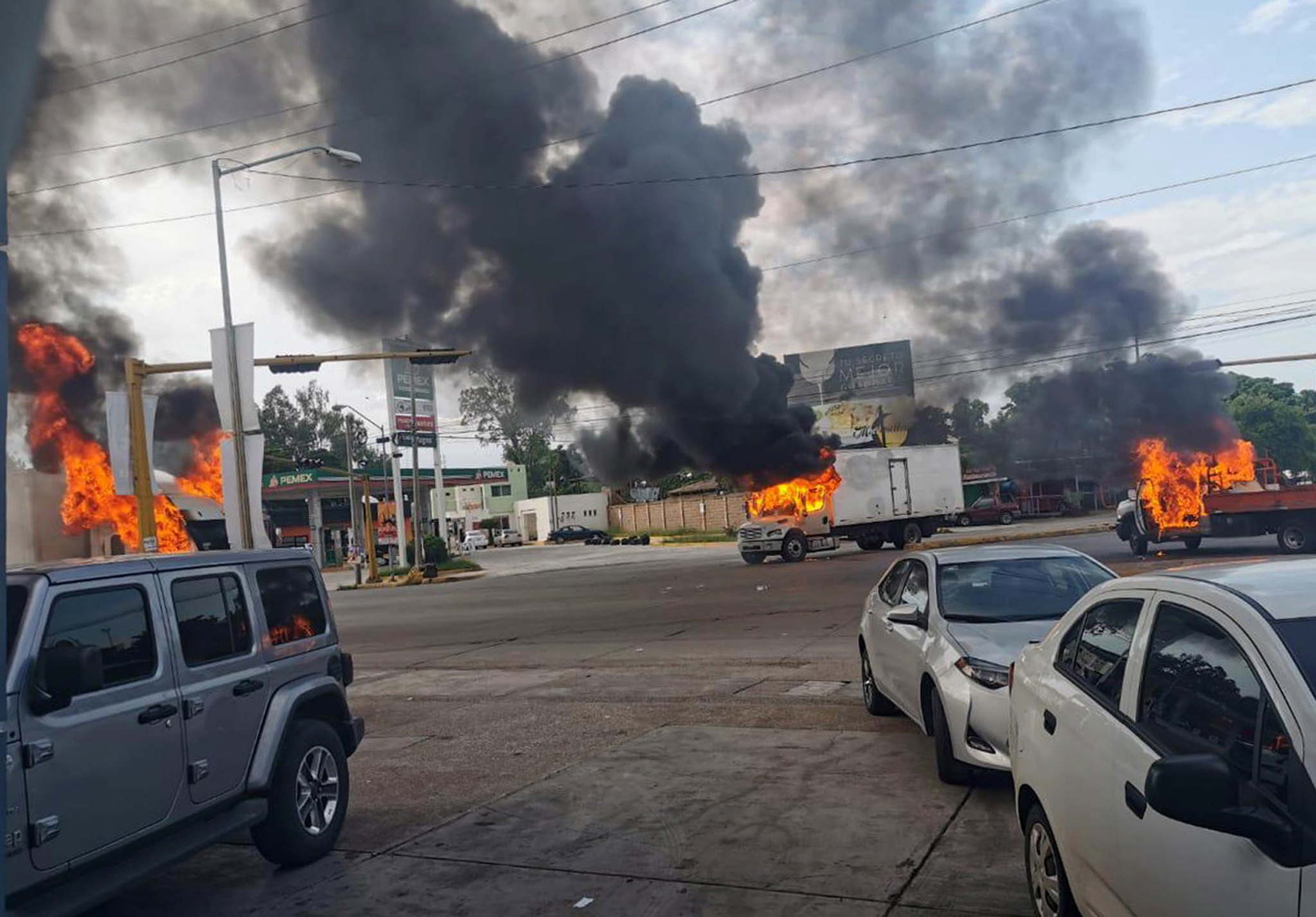 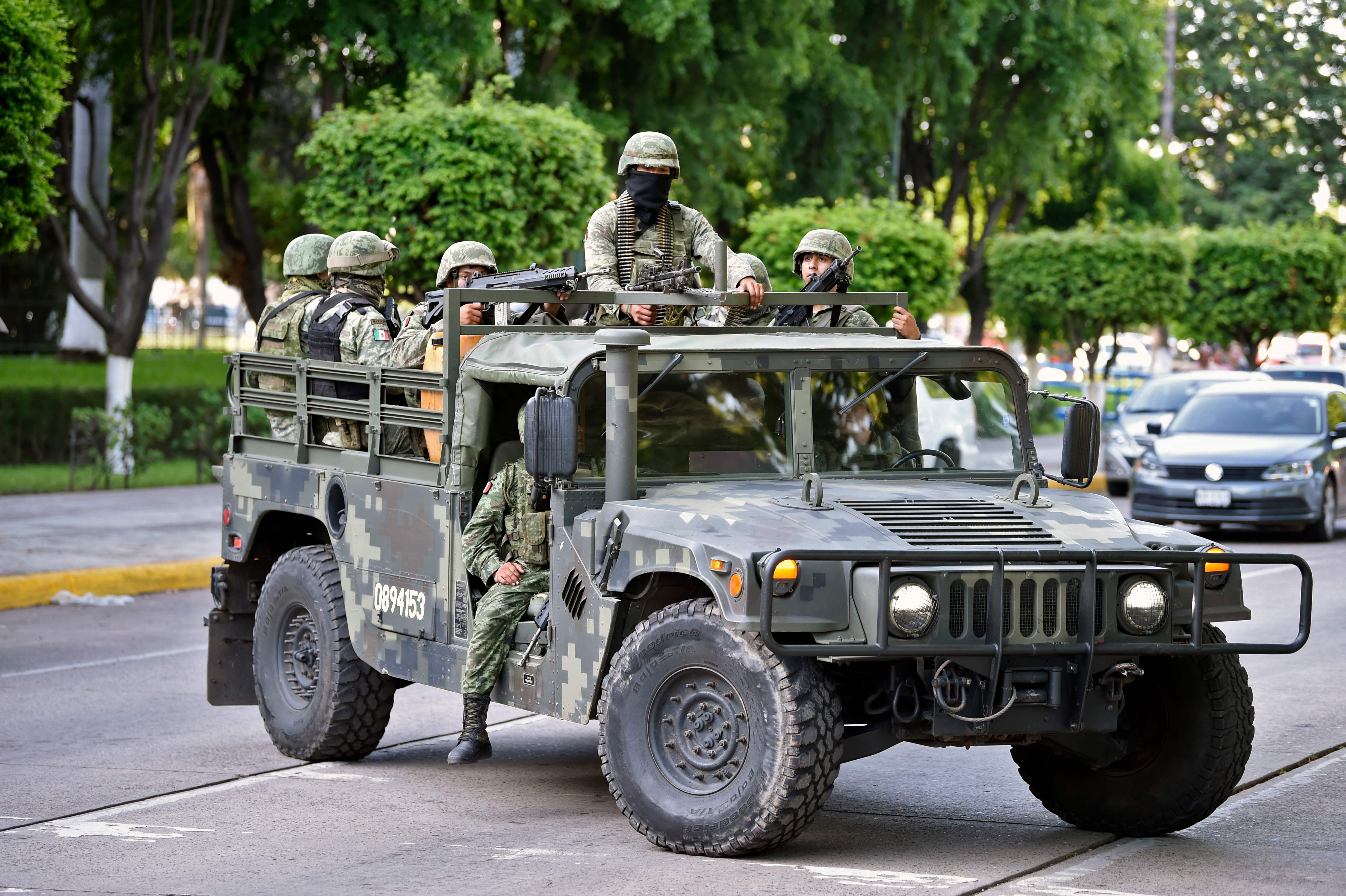 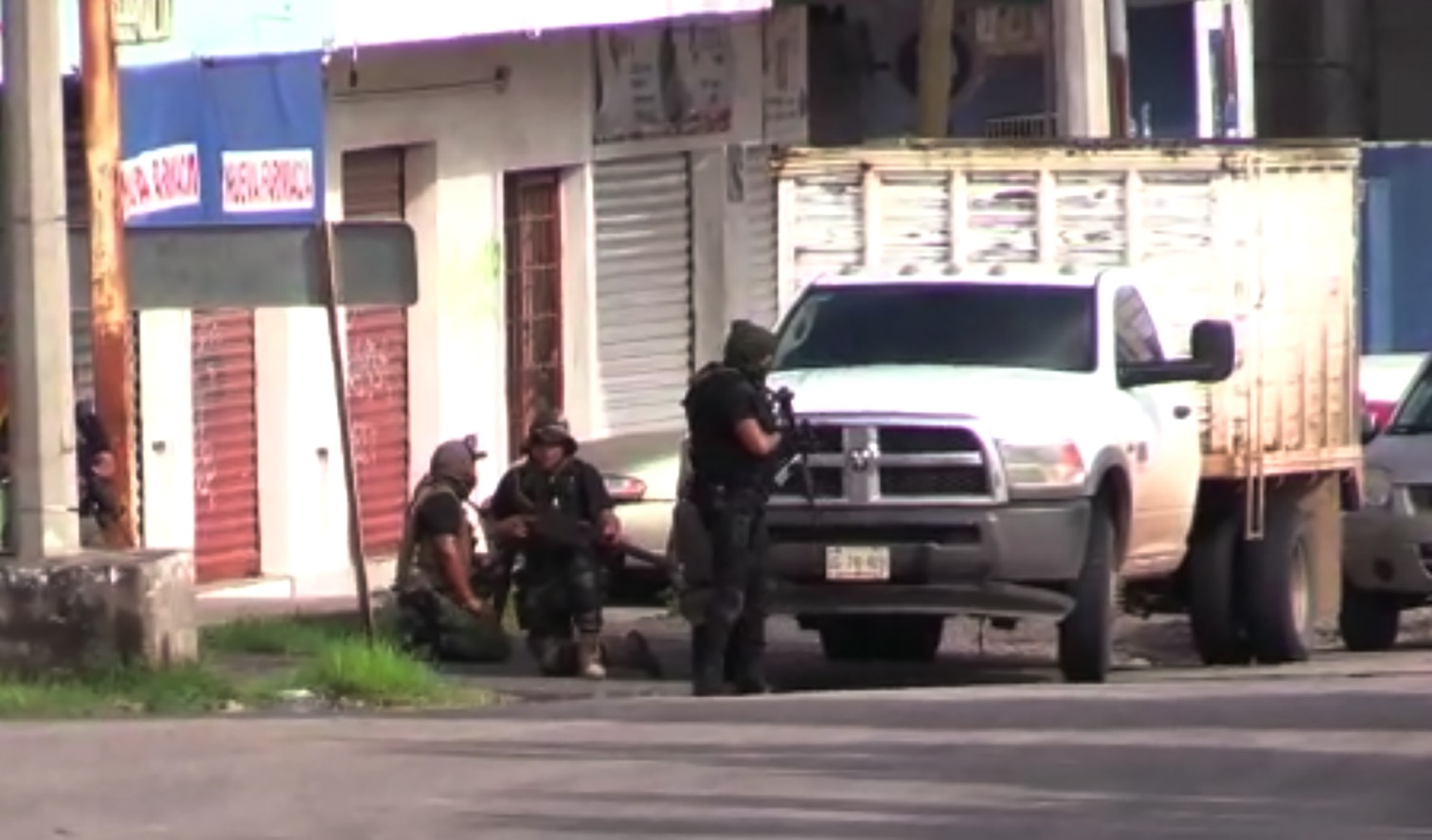 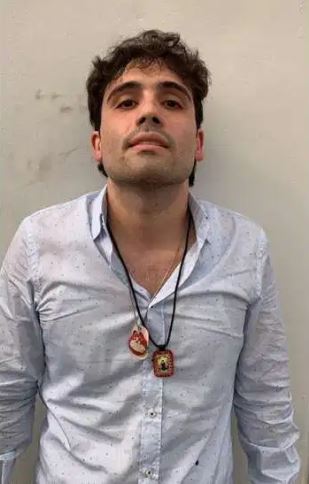 Outgunned Mexican security forces were forced to abort an attempt to capture Ovidio Guzman Lopez – one of El Chapo's sons – when cartel henchmen fought back in Mexico's Sinaloa state, Culiacan.

Those killed in the fierce gun battle were five attackers fighting on behalf of the cartel, along with a member of the National Guard, a civilian and a prisoner.

Gunmen, some in black ski masks, could be seen riding in the back of trucks and firing mounted machine guns in broad daylight as smoke rose above the city.

"They will take care [of the expenses] of the wounded and the dead… however many there were, man, no problem, they will help them economically."

And praise was doled out for the embarrassing tactical retreat of the soldiers, who had arrested the suspected cocaine kingpin, before letting him go. 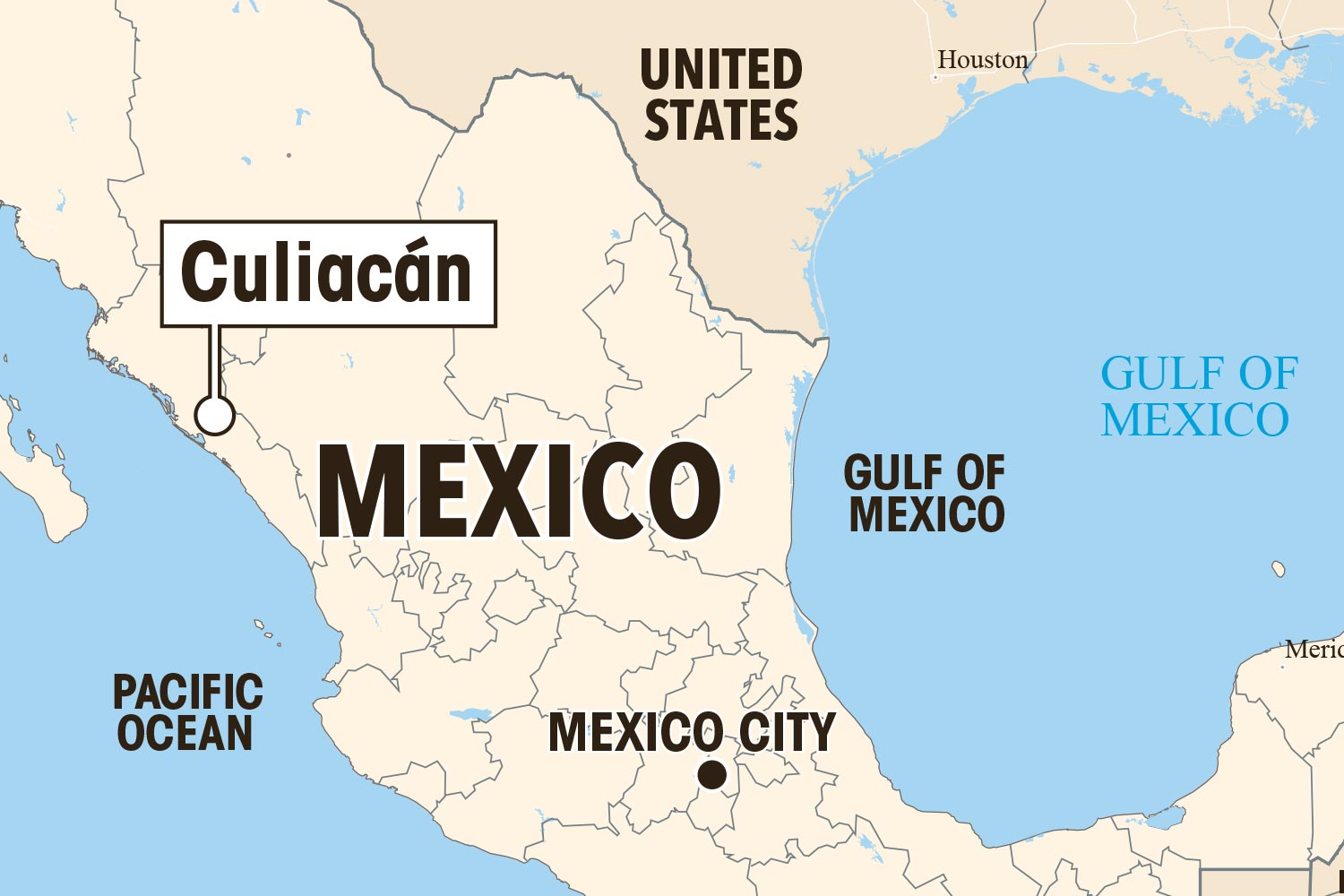 He said that Ovidio Guzman was freed "by a manly order, an intelligent order, a sensible order from President Obrador."

Jose Reveles, who has written several books on the Sinaloa cartel, said the operation was done clumsily from both an operational and a political standpoint.

Ovidio, 28, is accused of drug trafficking in the US but, just like his drug lord dad, he was not prepared to go quietly.

Thugs circled the house where Ovidio was being held and ruthlessly fired machine guns at the security forces and cops for 20 minutes.

The cartel deployed henchmen — sitting on the back of trucks — throughout the neighbourhood and began burning vehicles and homes.

Running street battles between the gang and cops lasted another four hours.

Reveles said. "If you're going to do an operation of this size, you should do it right guard all flanks, add security in the prison."

Mike Vigil, ex-chief of International Operations for the Drug Enforcement Administration, said he was worried that the retreat could lead to more bloodshed.

He said: "This is going to set an example for the other groups.

"It sends them the message that if they capture a member of the cartel, all they have to do is go in the city and intimidate the citizenry and security forces."

The Mexican army has sent heavily armed reinforcements in a fresh bid to capture Ovidio.

His dad is serving a life sentence in the US after being convicted last February of industrial-scale drug trafficking. 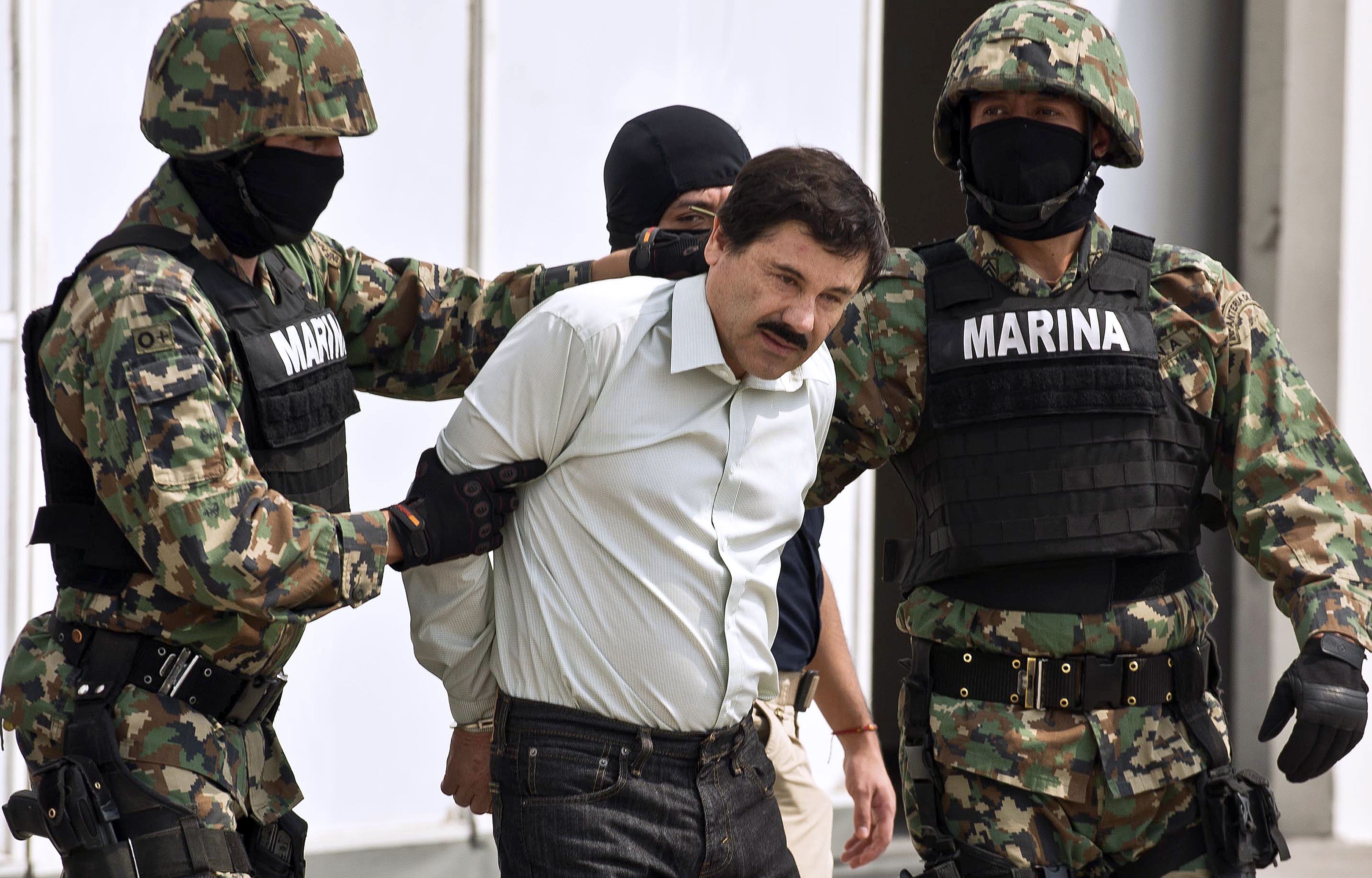 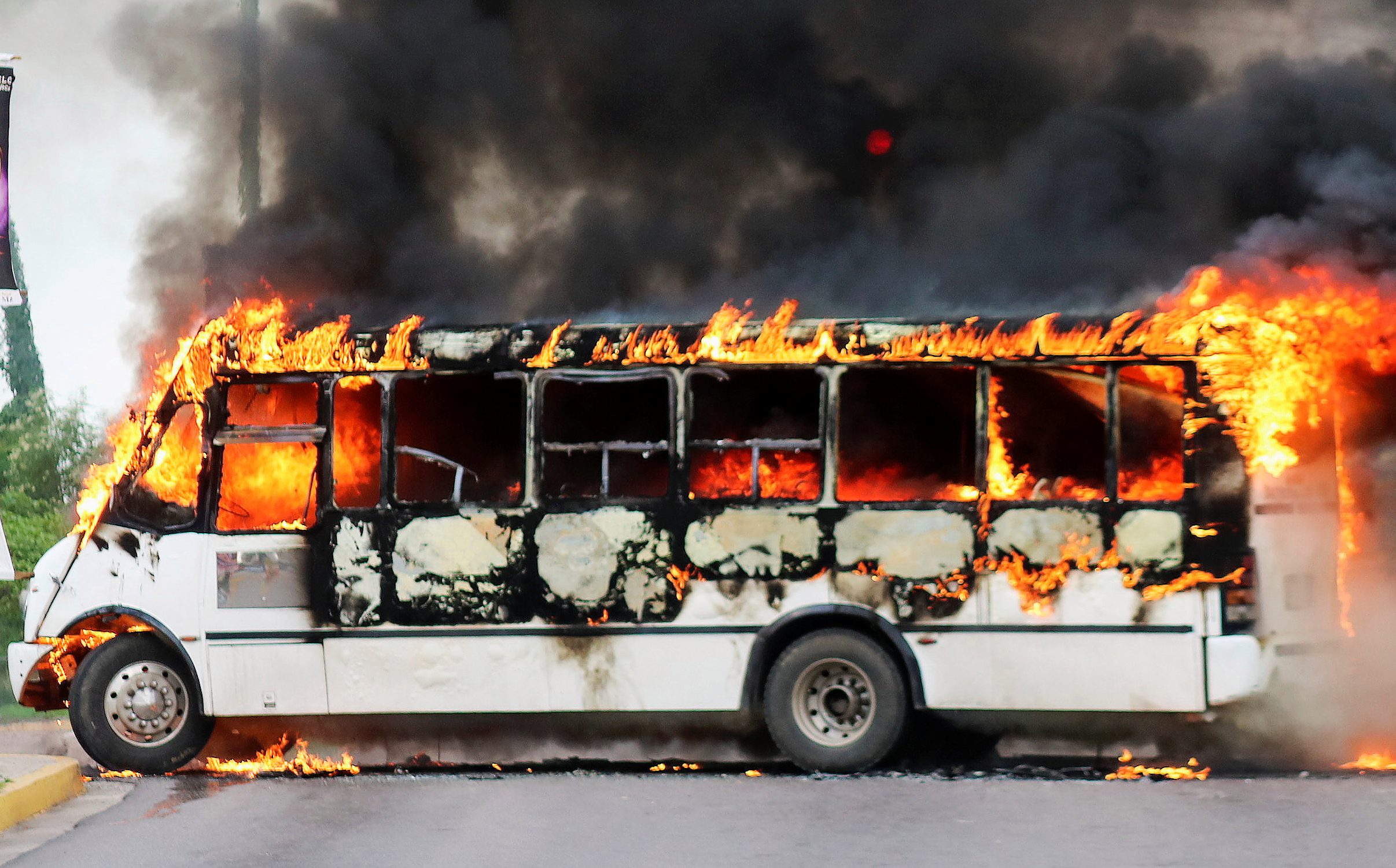 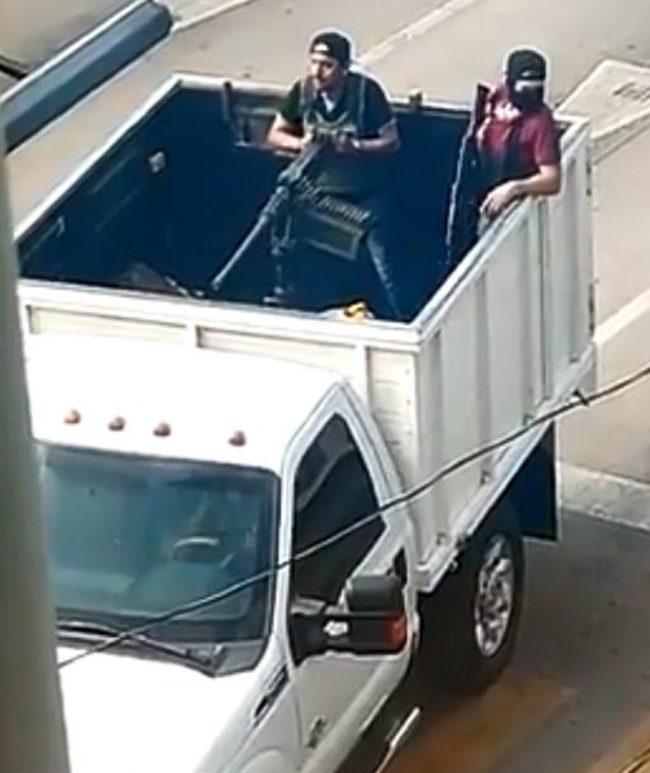 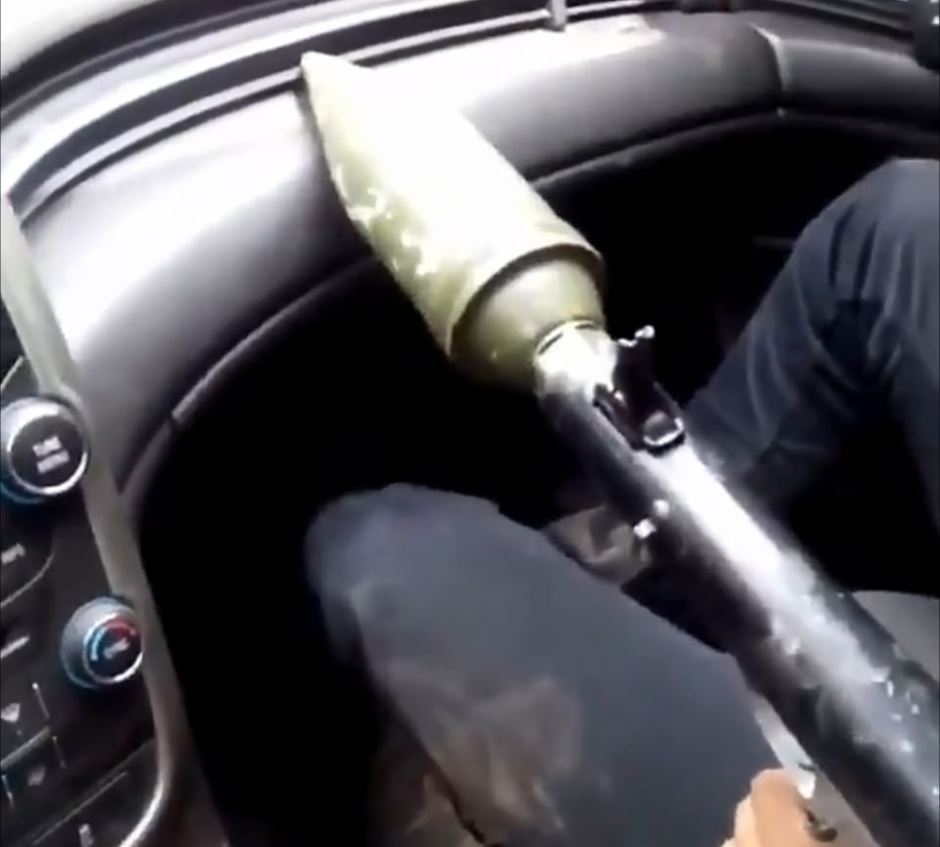 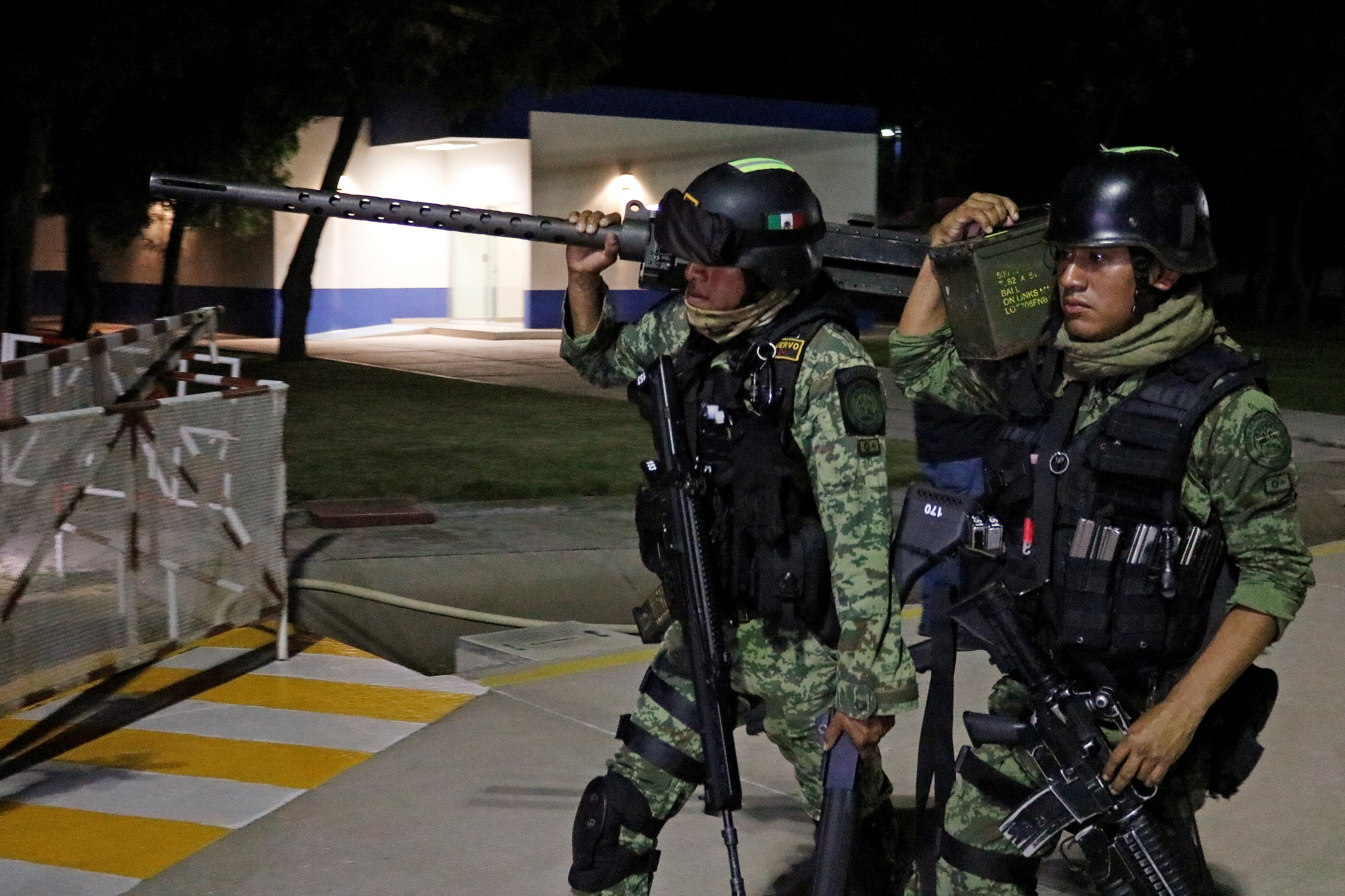 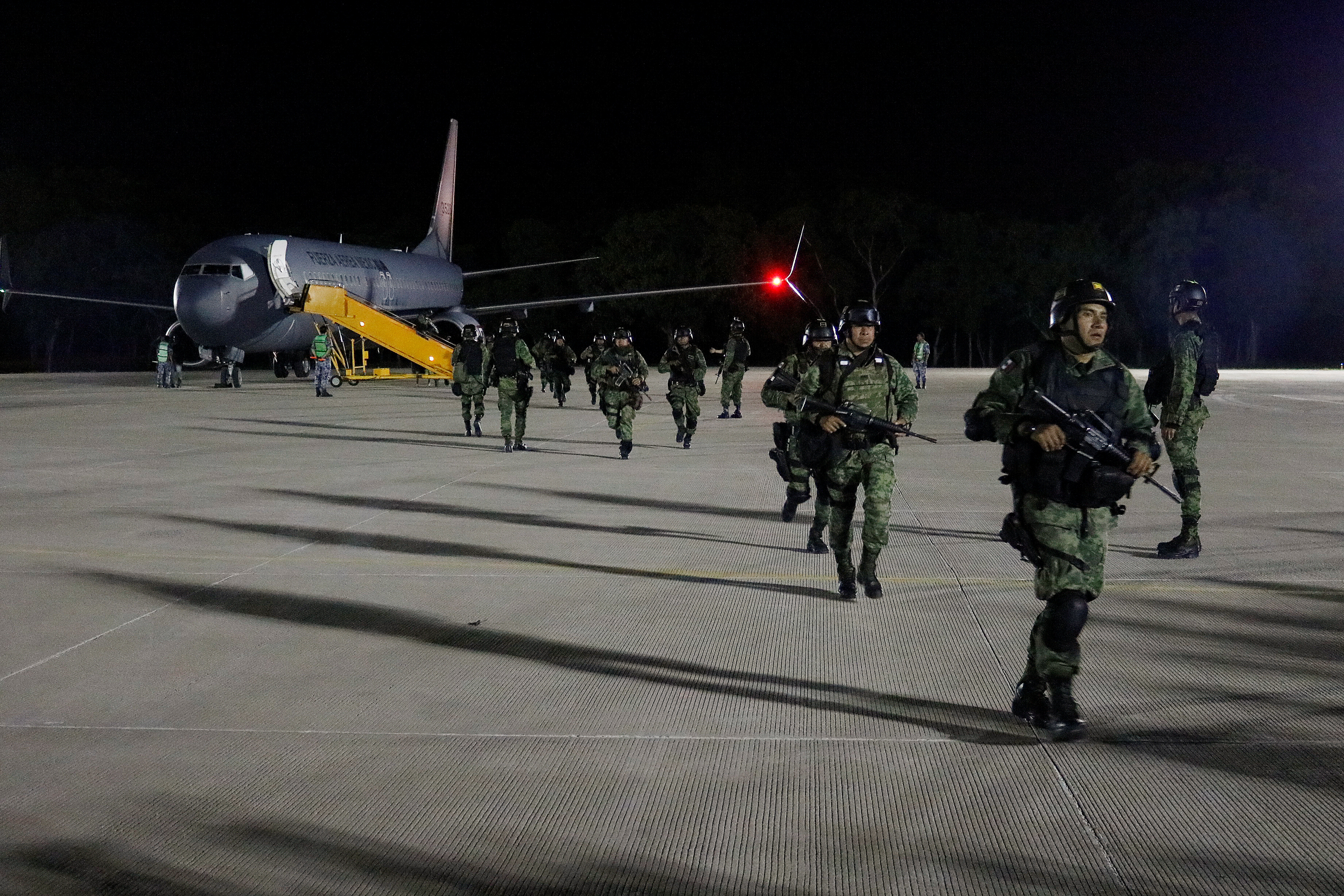