A math teacher who publicly accused his elite Manhattan private school of “indoctrinating” students and choking off free speech has been ordered to stay away from campus.

The school initially said that Rossi, a math teacher, would not be disciplined for his piece on writer Bari Weiss’s substack account.

But he has since been told to keep his distance.

Rossi told The Post on Friday that a member of the Grace community threatened him after the essay appeared online and that he reported it to the head of the school George Davison.

The teacher said Davison then used that as a pretext to bar him from the school beginning next week — purportedly for his own safety. 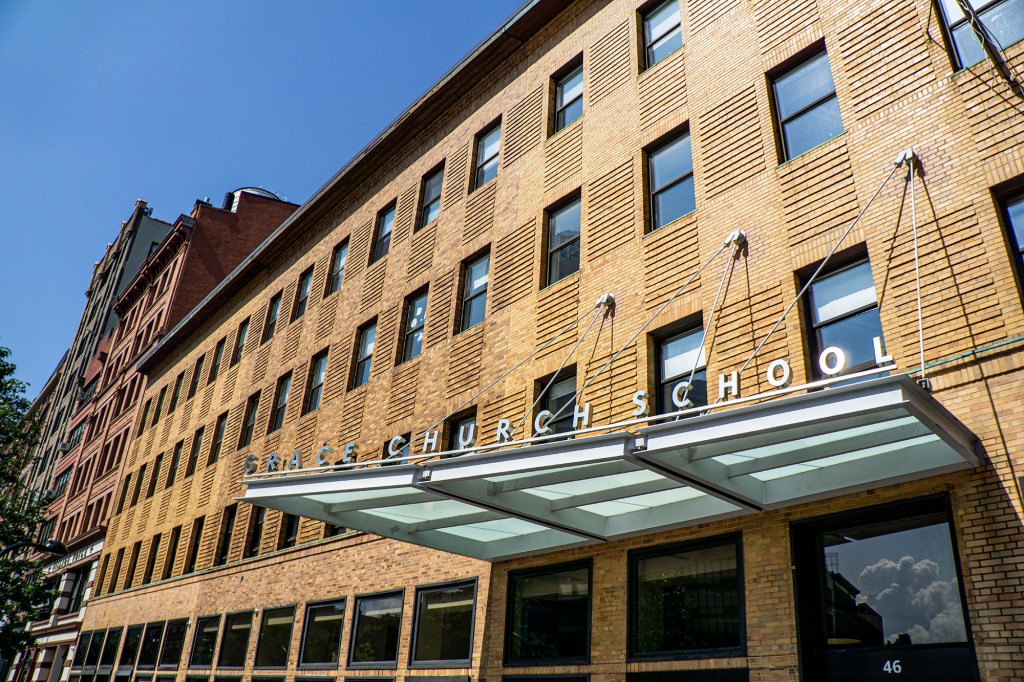 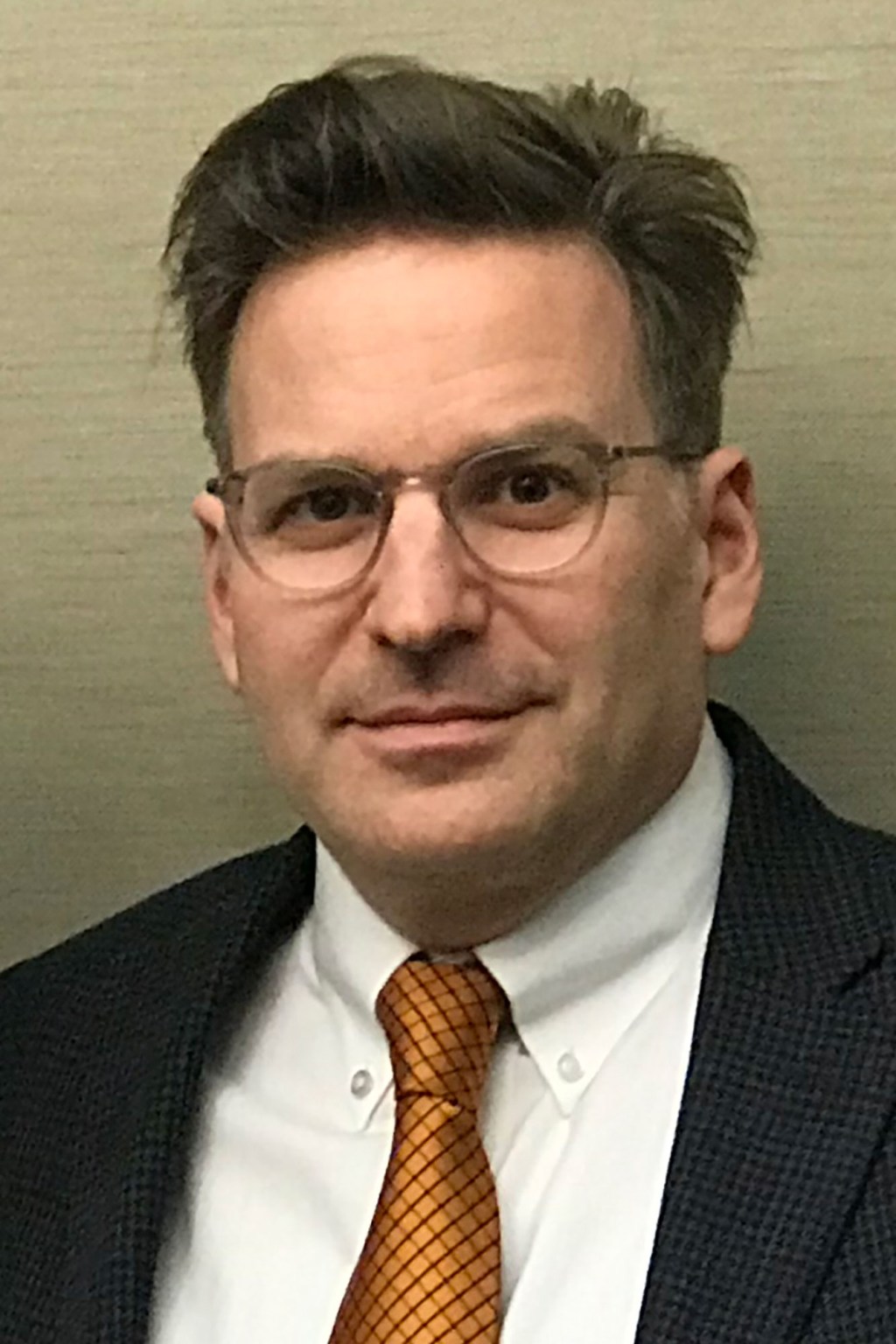