ELON Musk claims he tested both positive and negative for Covid TWICE on the same day calling the results "bogus".

The Tesla CEO, 49, says after having the "symptoms of a typical cold" he was tested four times on the "same machine" by the "same nurse". 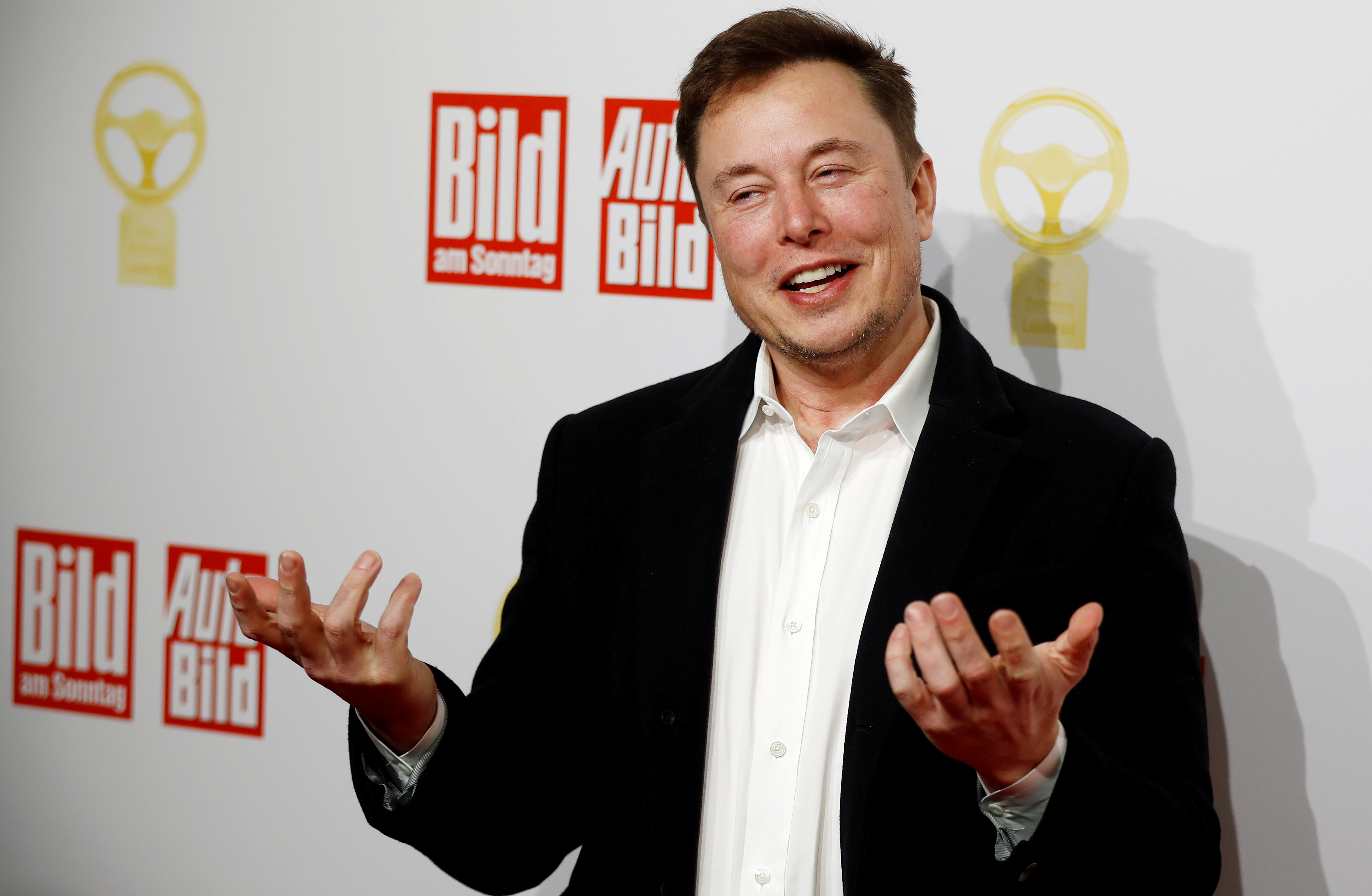 He wrote: "Something extremely bogus is going on. Was tested for covid four times today.

When asked by a Twitter user if he showed any symptoms, Musk said he had symptoms of a “typical cold” adding "Nothing unusual so far."

It is not clear if Musk has actually contracted the respiratory disease which has killed more than 248,000 Americans.

The PayPal co-founder has criticized Covid-19 restrictions and lockdowns branding them “fascist” and an infringement on individual liberty.

Musk previously said he would not get the vaccine because he was "not at risk for Covid, nor are my kids."

Becton Dickinson, a major supplier of antigen tests, said in September it was probing reports from US nursing homes that its rapid testing equipment was producing false-positive results.

Earlier this month, the US Food and Drug Administration said it was alerting laboratory staff and healthcare providers that false positive results can occur with antigen tests.

Becton Dickinson did not respond to a request for comment.