ELON Musk has slammed the Texas electrical grid after millions were left without power as Storm Uri caused havoc in the state.

Musk tweeted on Wednesday that the state’s energy agency, the Electric Reliability Council of Texas (ERCOT), “is not earning that R". 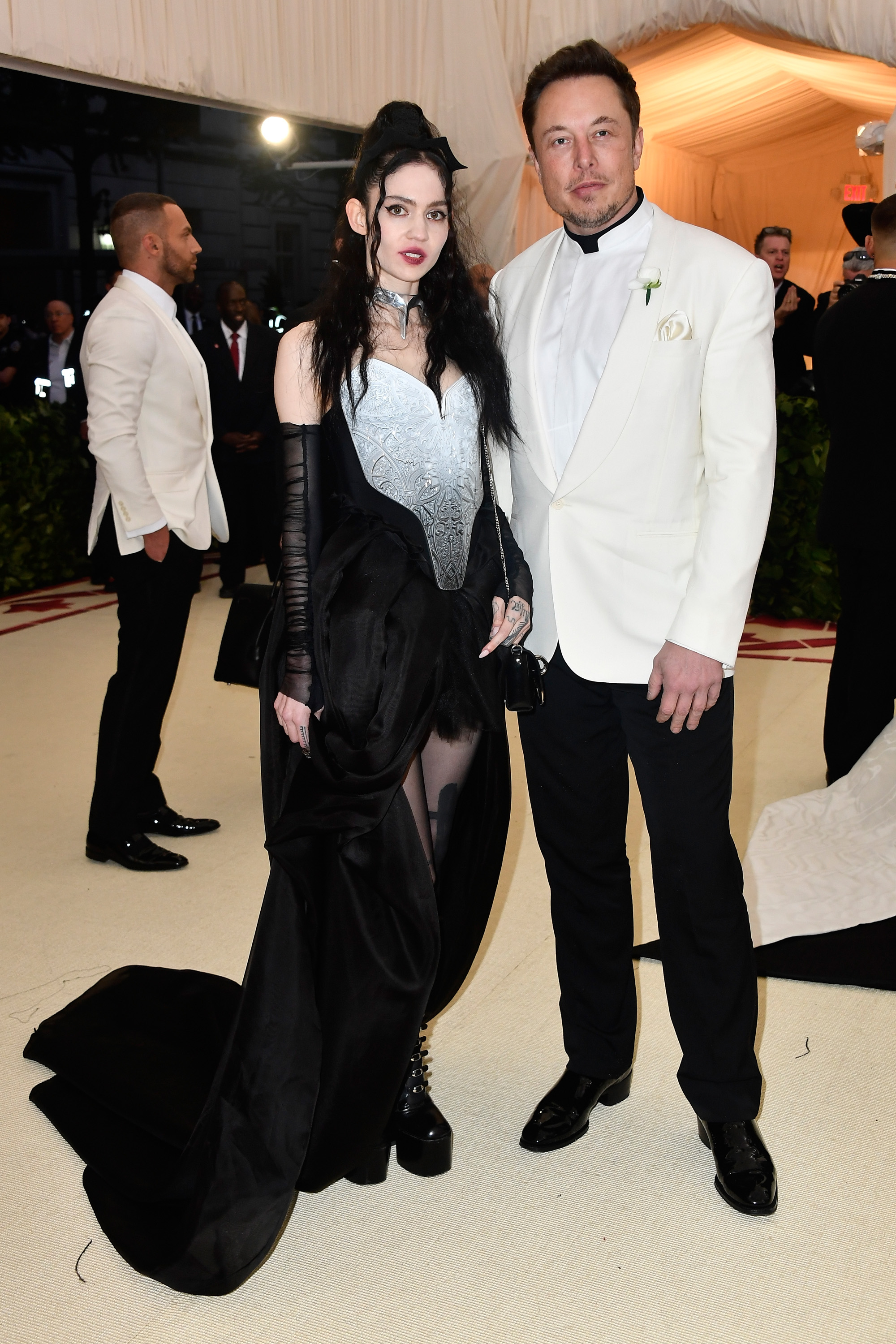 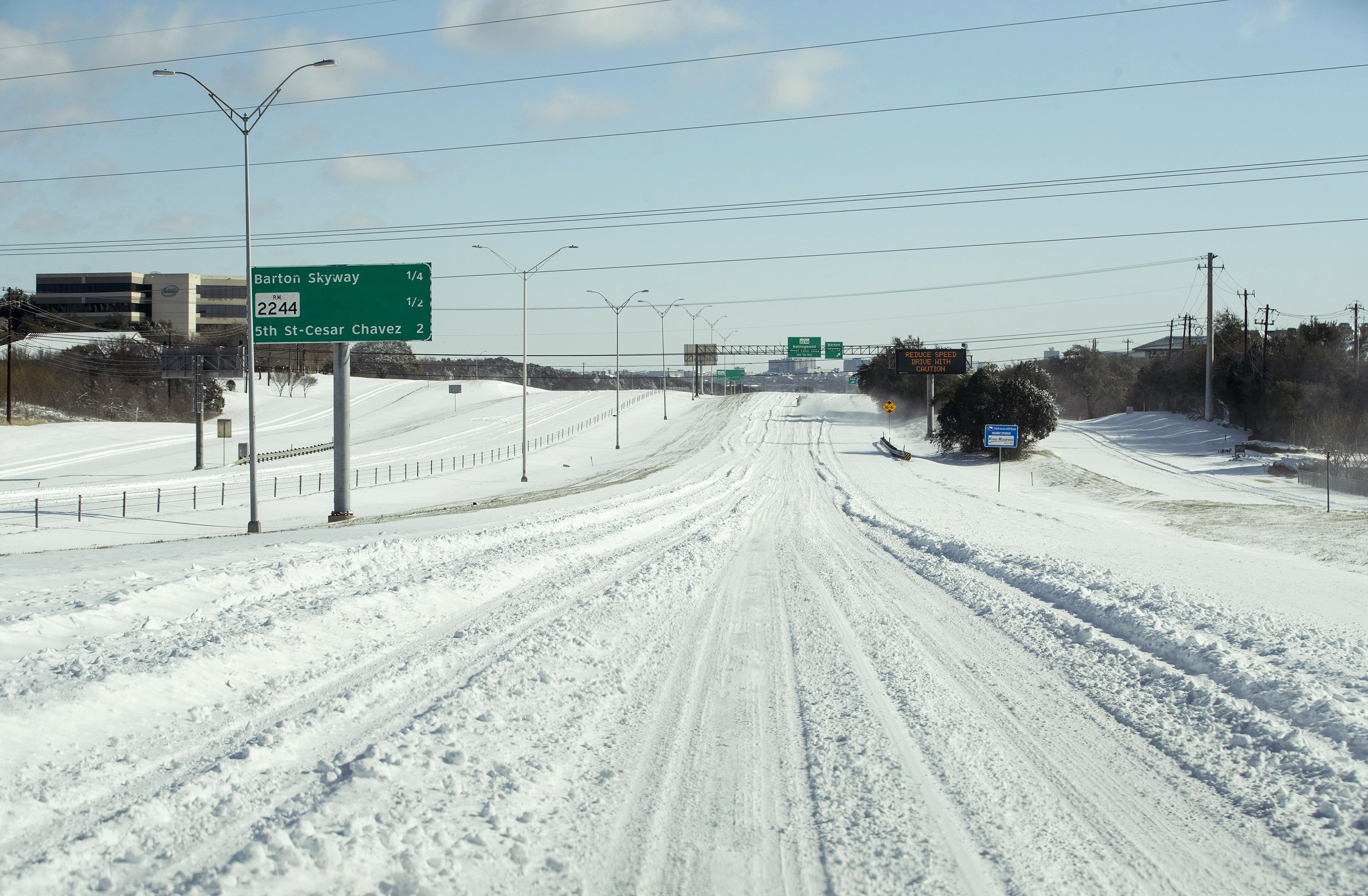 It comes after the company reportedly received death threats over the widespread failure, leading the company to take off the name of boar members for fears over safety.

In December, the billionaire moved from California to Austin, where he’s building a new Tesla factory.

Yesterday, the Tesla founder's partner Grimes said she and their baby were trapped in Austin without access to heating and electricity.

She tweeted: "Just spent however many days in Austin w no power, no heat + a baby in -0.

"What’s best way to get food and heat to ppl rn? This is a v dangerous esp for kids 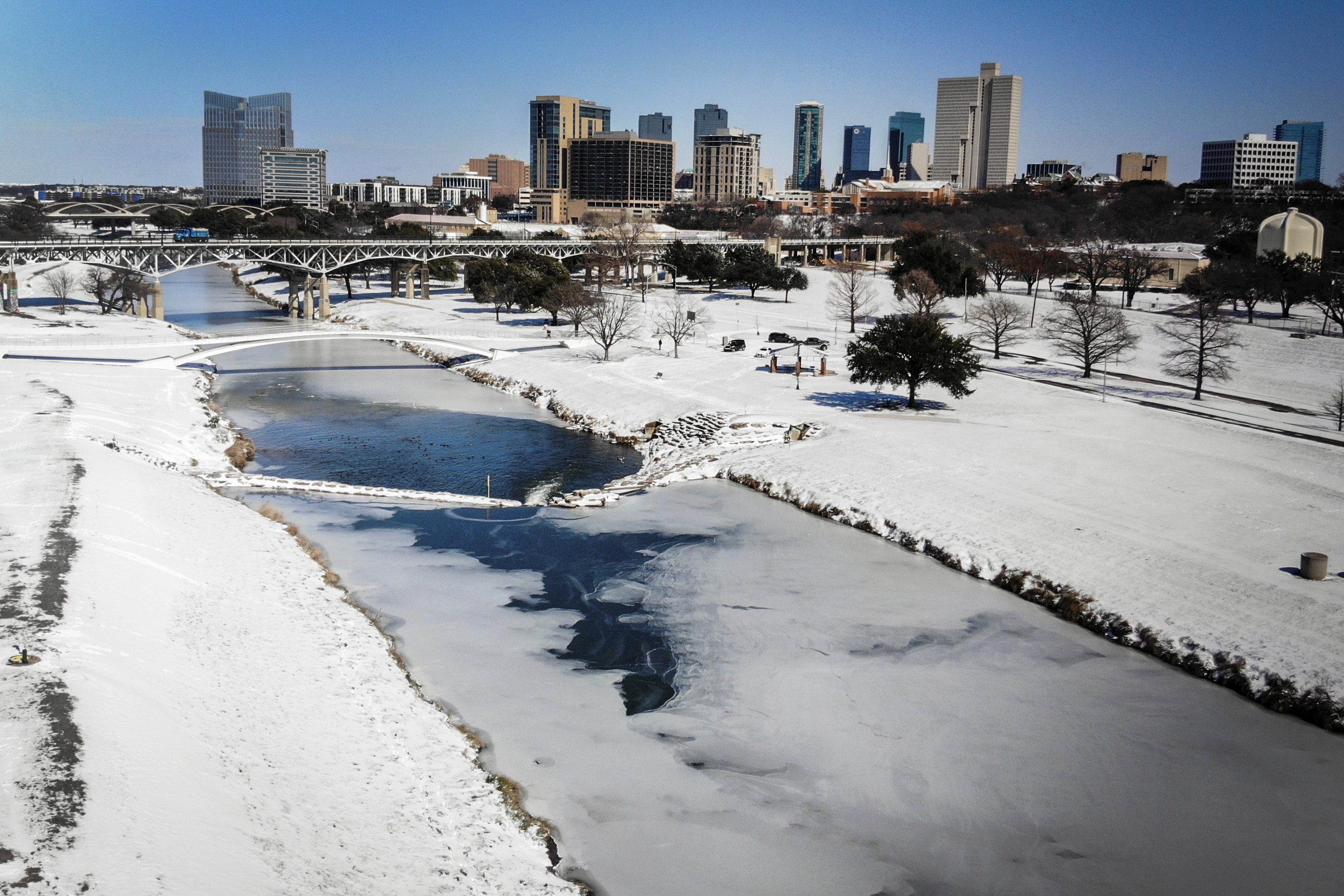 Storm Uri and extreme winter weather left millions of people across the United States without electricity or heat this week.

On Wednesday, approximately 3.4million customers were without power – some without functioning water – across the nation.

By midday, three million homes and businesses remained without electricity.

Yesterday, Texas' hapless energy boss said he has no idea when power will return for 4.4million people after Storm Uri killed 23 including six from CO poisoning.

Texas governor Greg Abbott demanded an investigation into the grid operator, the Electric Reliability Council of Texas, which was unable to cope with surging demand.

But ERCOT CEO Bill Magness has deflected blame, telling CBS Austin: "The reason why is these outages have to exist is the electric system has to be managed where supply and demand have to be balanced all the time.

"These outages, while they are extremely difficult and we are tying to get them to end as fast as we can, are a controlled method of making sure we don't lose the system – that we don't have a much bigger, catastrophic event on the system."