Elon Musk's bid for Twitter is 'the beginning of a wave,' expert says

If you have the paper, flaunt it like Tesla (TSLA) CEO Elon Musk.

That could be what other billionaires are about to do as they seek to drive headline-grabbing change at well-known public companies as Musk did with Twitter.

"It's the beginning of a wave," Lawrence Elbaum, co-head of Vinson & Elkins' Shareholder Activism practice, said on Yahoo Finance Live (video above). "It's not the first time this has happened. There's lots of billionaires who have bid for companies in the past. There's lots of billionaire activists that have bid for companies." 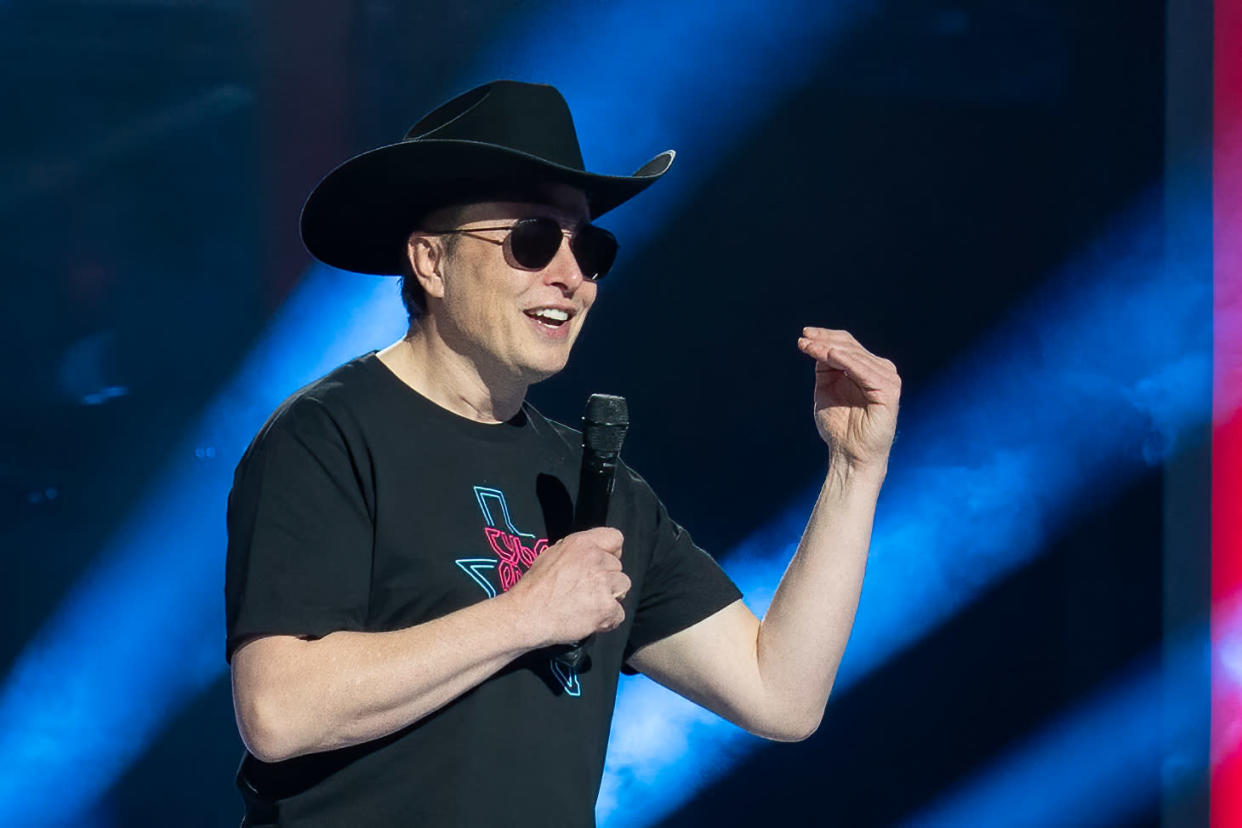 Musk acquired a 9.2% stake in Twitter (TWTR) earlier this month before striking a deal to buy the social media platform for $54.20 a share on Monday. Musk has said that the platform should be less reliant on advertising sales and better police content, among other initial ideas from the unpredictable visionary.

"I think we are going to see a lot more unsolicited bids [on] a lot of companies that have reverted back to being undervalued or massively undervalued because of the market corrections," Elbaum said, adding that "I do think that there will be a lot of copycat activists, activist hedge funds, private equity funds, and high net worth individuals that are going to be using the same means that Elon Musk used here … to put pressure on boards to transact given the uncertainty in the markets."

After rebuffing Musk's overture by adopting a poison pill, Twitter's embrace of Musk's bid comes after the billionaire locked in some $46.5 billion in financing led by Morgan Stanley (MS) — showing the social media company that Musk was serious.

'Boards always need to be prepared'

Billionaires buying trophy media assets is hardly new. It's just that the way Musk has gone about his Twitter bid — very out in the open — is more activist than other examples. Musk's promises to improve Twitter's operations is also not the norm when it comes to billionaires assuming control of their new toys.

In 2013, Amazon (AMZN) founder Jeff Bezos purchased the Washington Post for about $250 million. Since then, Bezos has mostly been hands-off with the Post as to keep its editorial independence.

The same mostly hands-off approach could be seen at publication TIME. In 2018, Salesforce (CRM) Chairman Marc Benioff and his wife Lynne Benioff purchased TIME for $190 million.

In any case, Elbaum had some words of wisdom for boards of all kinds.

"Boards always need to be prepared and on their toes," Elbaum said. "Well-advised boards are working with investment banks in periods of peace to… have a good understanding of what the company's worth and what the other opportunities are outside of their strategy. And that way, when [an unsolicited bidder] shows up… friendly or hostile, they can engage on a valuation discussion in real time." 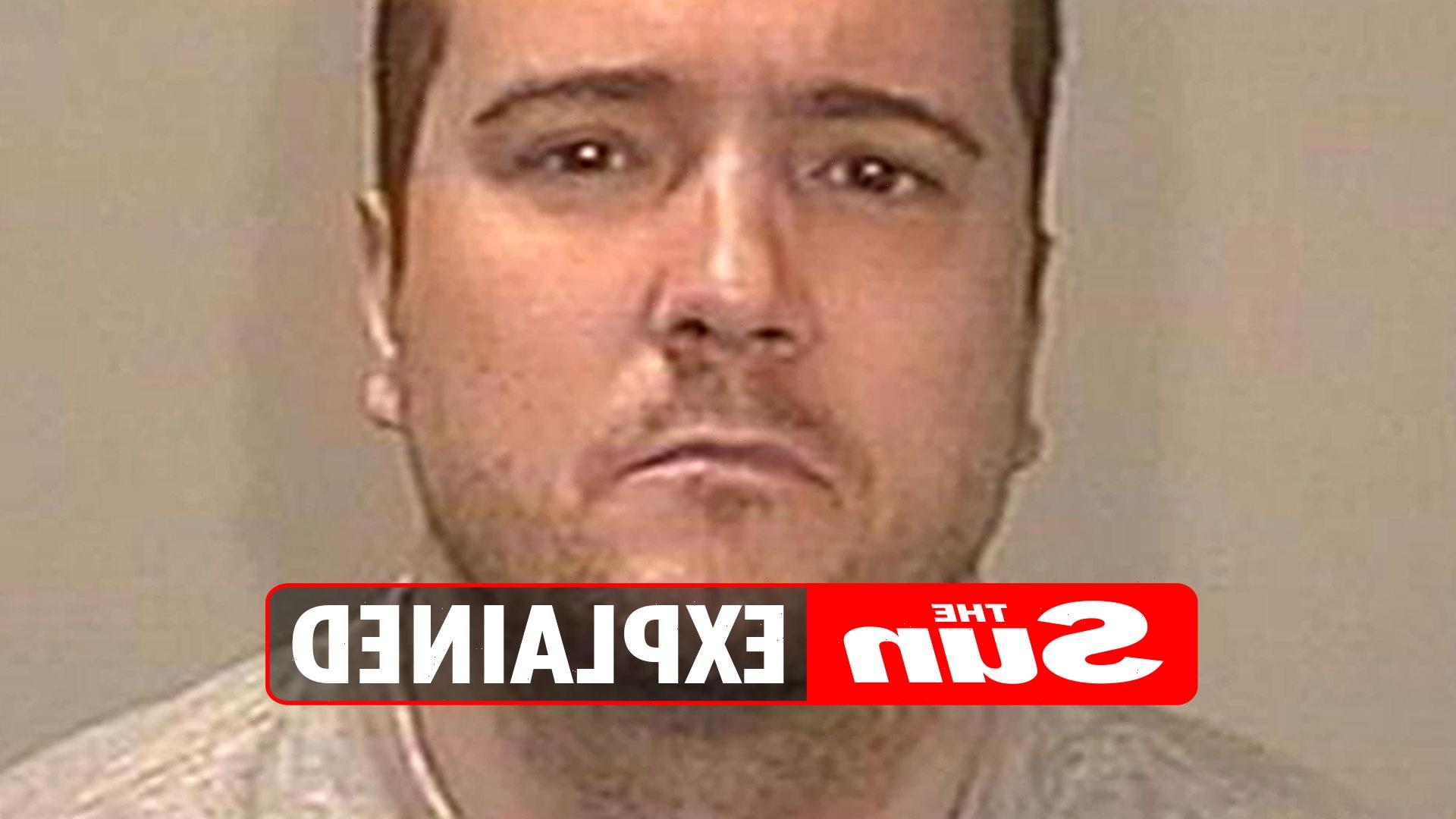