Elton John throw his £2,000 Gucci bag off his private jet in a huff during exhausting farewell tour in Oz – The Sun

SIR Elton John has been seen hurling a luxury bag off his private jet in a huff then marching down the stairs.

The 72-year-old singer had just landed in Sydney from Perth, where he had been performing, and clearly wasn't in the mood to carry the £2000 Gucci bag off the plane. 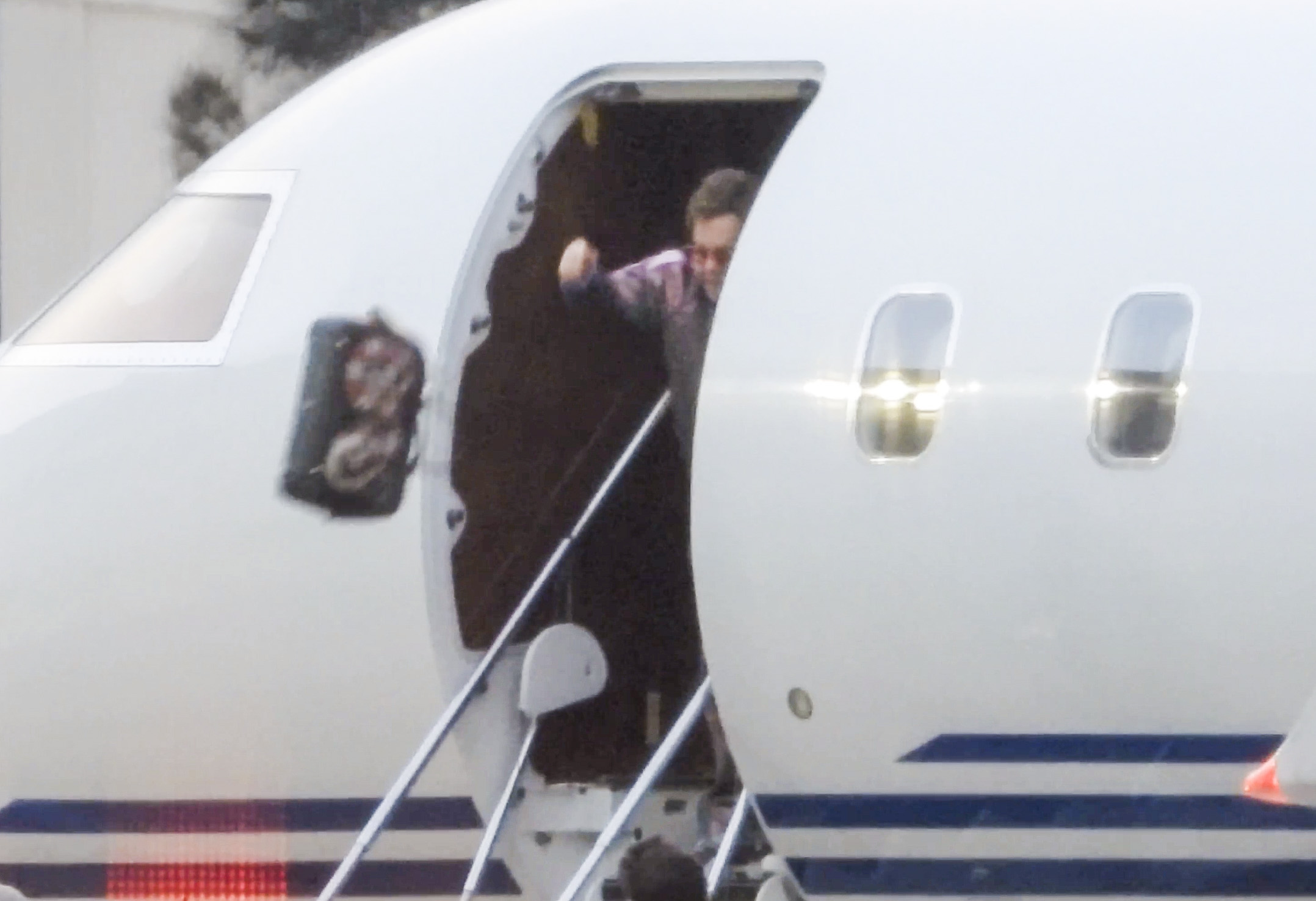 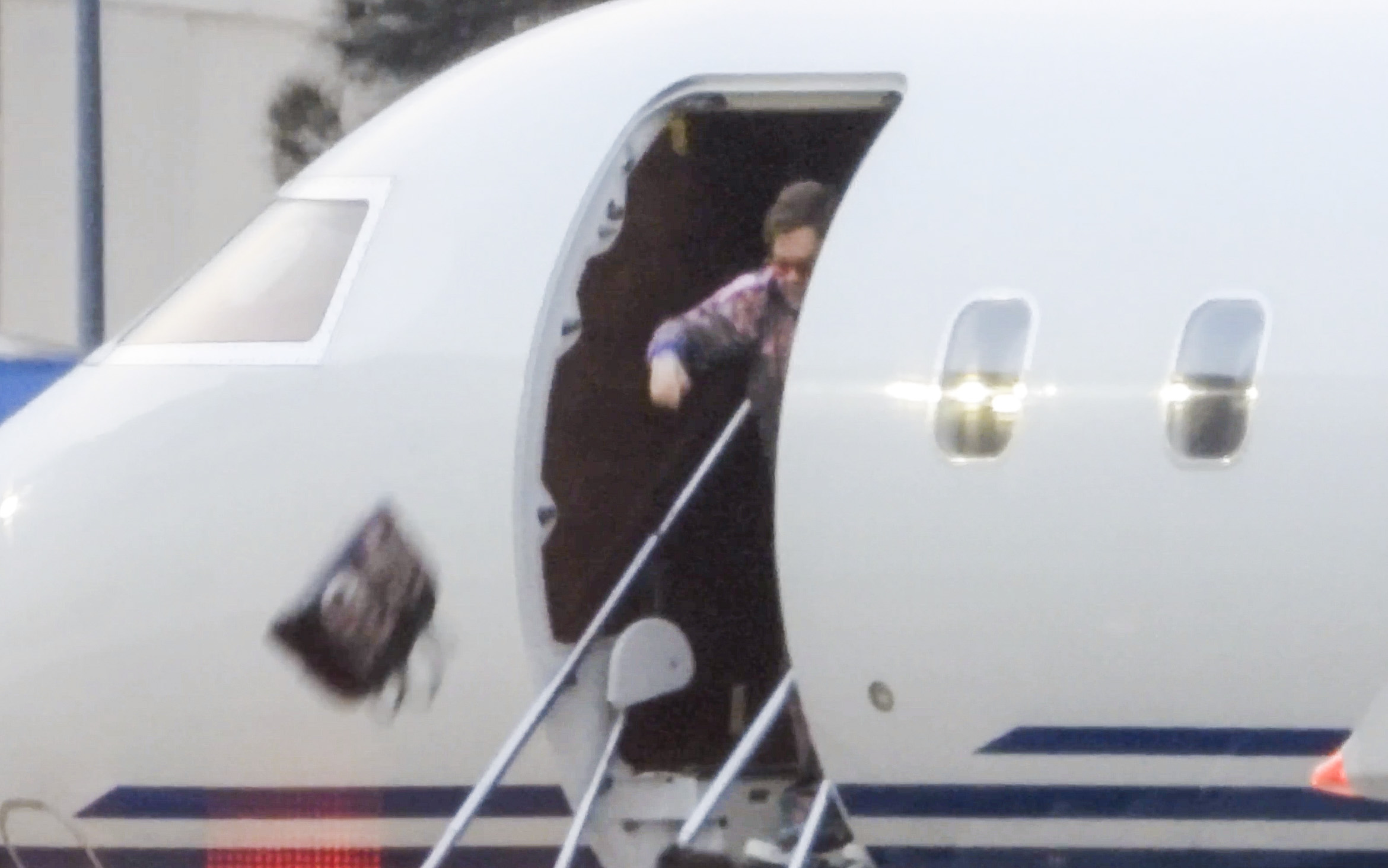 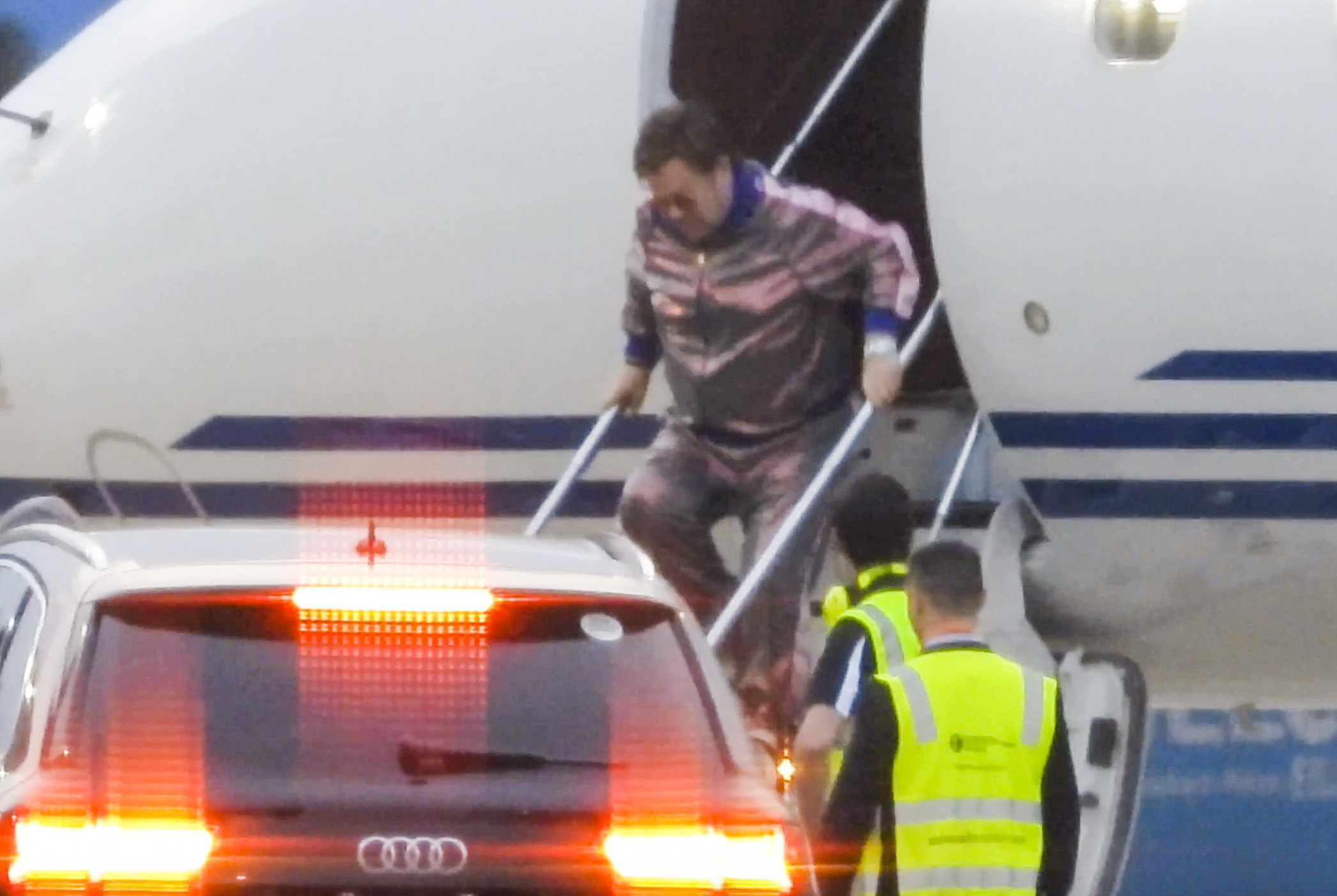 After he touched down on the latest leg of his Farewell Yellow Brick Road tour, Sir Elton threw the bag out of the open door.

It was caught by a bodyguard and before he descended the stairs in an eye-catching metallic tracksuit.

Sir Elton then hurried over to an Audi Q7  parked on the tarmac, which whisked him away.

It comes days after the Bitch is Back singer launched a foul-mouthed tirade at a couple of “moron” security guards during his concert in Perth on Sunday night.

The Rocketman hitmaker performed at HBF park, but halfway through his three-hour extravaganza, Elton spotted a woman being removed from the concert by security guards

He then stopped the show to demand the woman be returned to her seat, news.com.au reports.

“Hey, you two security guards with the girl … F**k off,” Elton can be heard saying in a video doing the rounds on social media.

“Morons, both of you, morons. You don’t treat girls like that. Leave her alone you t***s!”

A bit of bag throwing pales in to insignificance compared to his arrival in Taiwan in 2004.

After being mobbed by the awaiting media at Taipei airport, he shouted that they were "Rude, vile pigs!"

Meanwhile, Sir Elton has revealed he wore a diaper while performing in Las Vegas back in 2017.

At the time, he had undergone prostate surgery just two weeks before and suffered a crippling complication which left him temporarily incontinent.

Speaking to Graham Norton on Elton John: Uncensored, which aired earlier this week, he shared: “If only they knew, at that moment I was p***ing myself.”

During the interview the world famous star opened about his “annus horribilis” as he struggled with his health, including being rushed to hospital in London where he was “24 hours from snuffing it”. 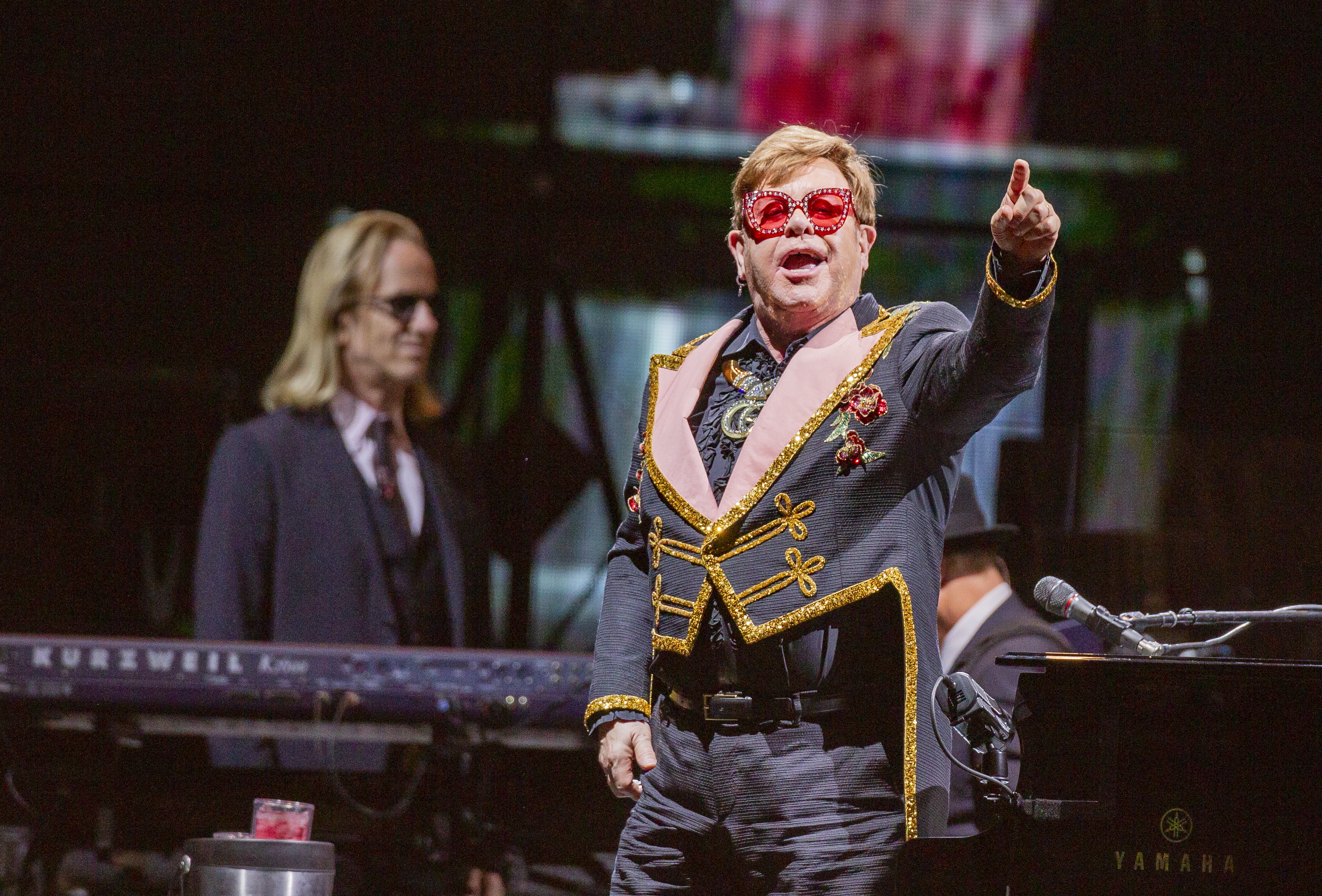 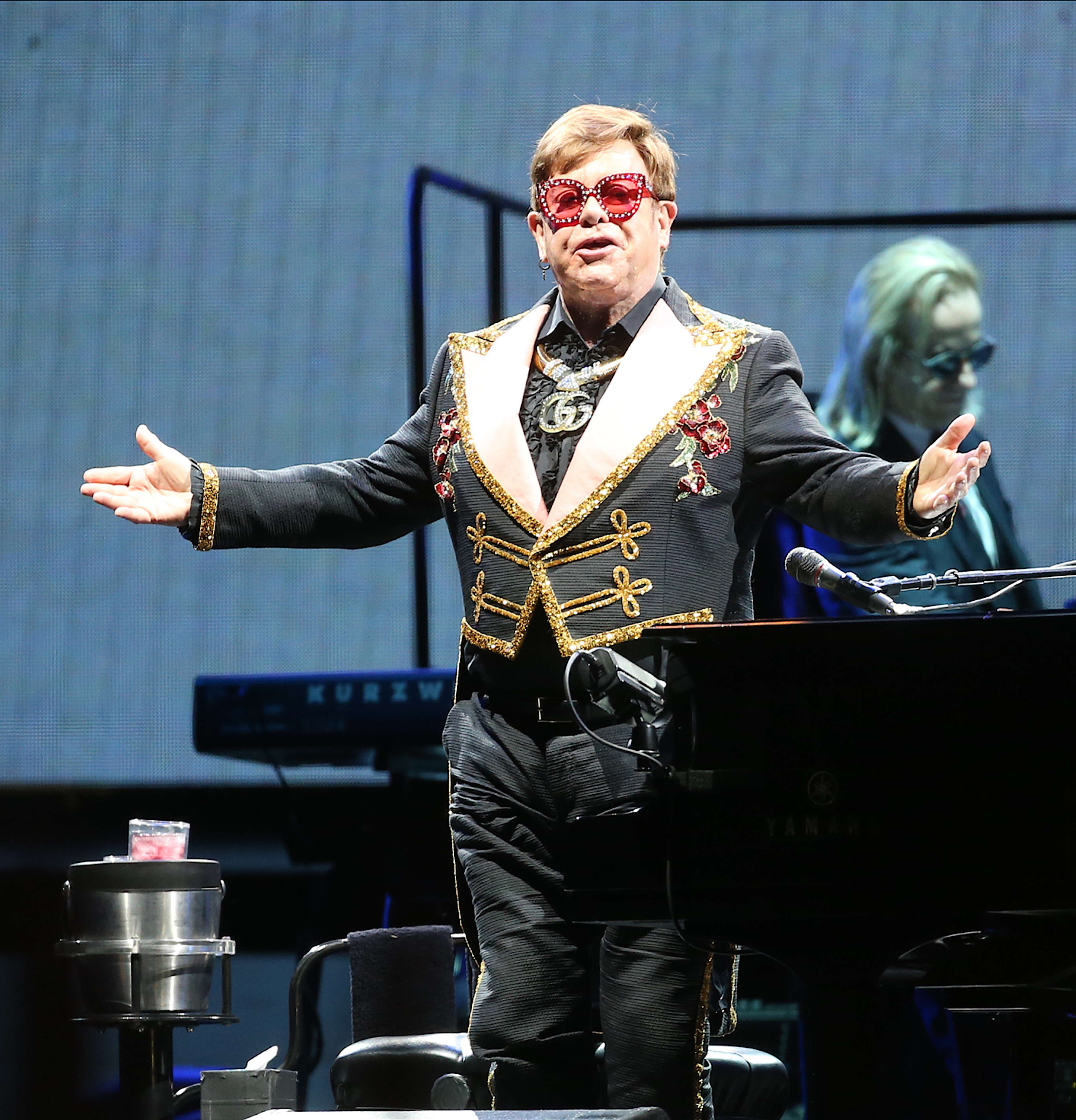