EMBATTLED Sir Keir Starmer is likely to face a brutal Corbynista leadership coup if he loses another crucial by-election.

Lefties are already sharpening their knives ahead of the Batley and Spen showdown – with Dianne Abbott last night warning that defeat would spell "curtains" for the Labour boss. 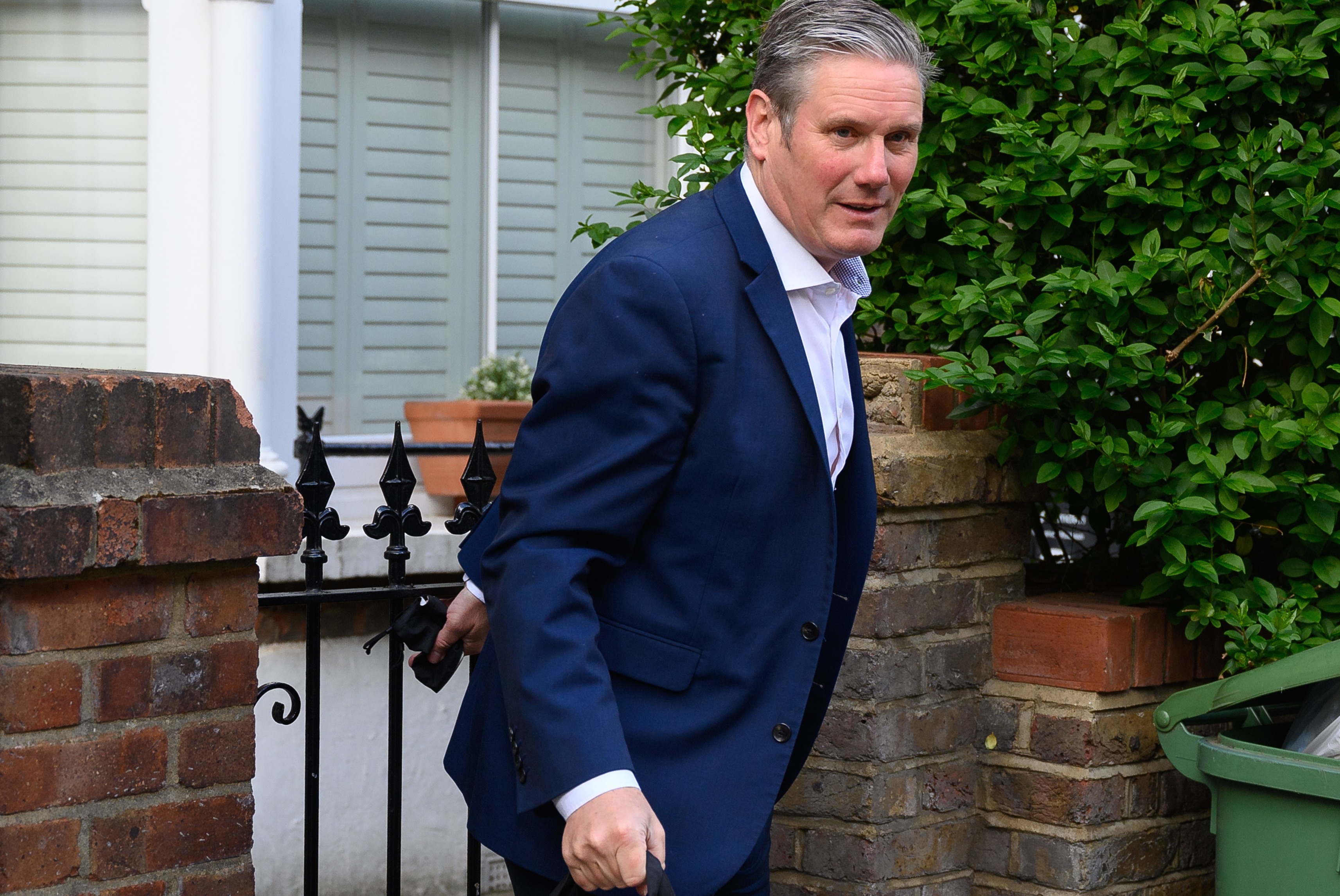 Sir Keir is already on the ropes after suffering a historic defeat in the traditional stronghold of Hartlepool.

Party insiders fear critics on the hard left will pounce if the Yorkshire heartland seat of Batley and Spen also falls to the Tories.

One Labour source told the Sun: "If we do lose two by-elections in that close succession it'll spook the PLP (Parliamentary Labour Party) into questioning whether Keir is up to the job or not."

Around 40 disgruntled MPs are needed to force a leadership contest.

Wannabe successors have already started circling – including big beast Andy Burnham who claims he could have saved the Red Wall.

Last night Ms Abbott said Sir Keir should fall on his sword and clear the stage for Mr Burnham if he flops at the ballot box once more.

The staunch Jeremy Corbyn lieutenant wrote in the Guardian: "Support from the large minority ethnic electorate may enable the party to hold the seat and Starmer to hang on as Labour leader.

"But if Labour loses again, it must surely be curtains for him. And then it may be that Andy Burnham’s time will have come."

Emboldened Manchester mayor Mr Burnham threw his hat into the ring to lead Labour in the future after storming reelection.

Sir Keir is desperate to revive his fortunes after being thrashed at the ballot box earlier this month, closely followed by a botched reshuffle.

Holding Batley and Spen would help calm internal jitters about his leadership – and whether he should fight the next General Election. 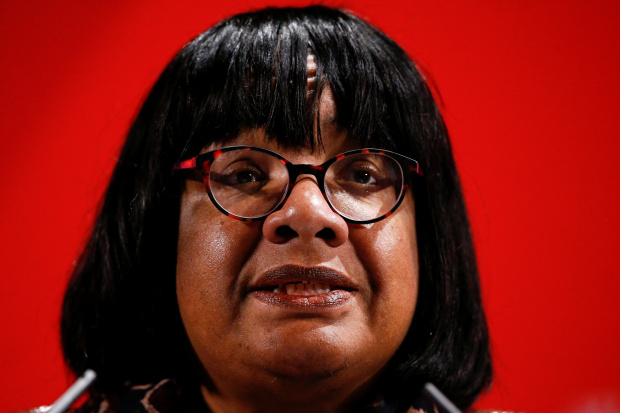 The sister of Batley and Spen's former MP Jo Cox, who was murdered in 2016, is expected to be the Labour candidate.

Local councillor Ryan Stephenson has been selected to fight the seat for the Conservatives.

A firm date for the showdown has not yet been decided, with Labour allowed to choose when it is held.

It was triggered by the resignation of Corrie actress-turned-MP Tracey Brabin who quit after becoming West Yorkshire mayor.