Touching photos show Nazanin Zaghari-Ratcliffe, 39, cradling little Gabriella, four, in her arms in Damavand at the start of her three-day furlough from Evin prison. 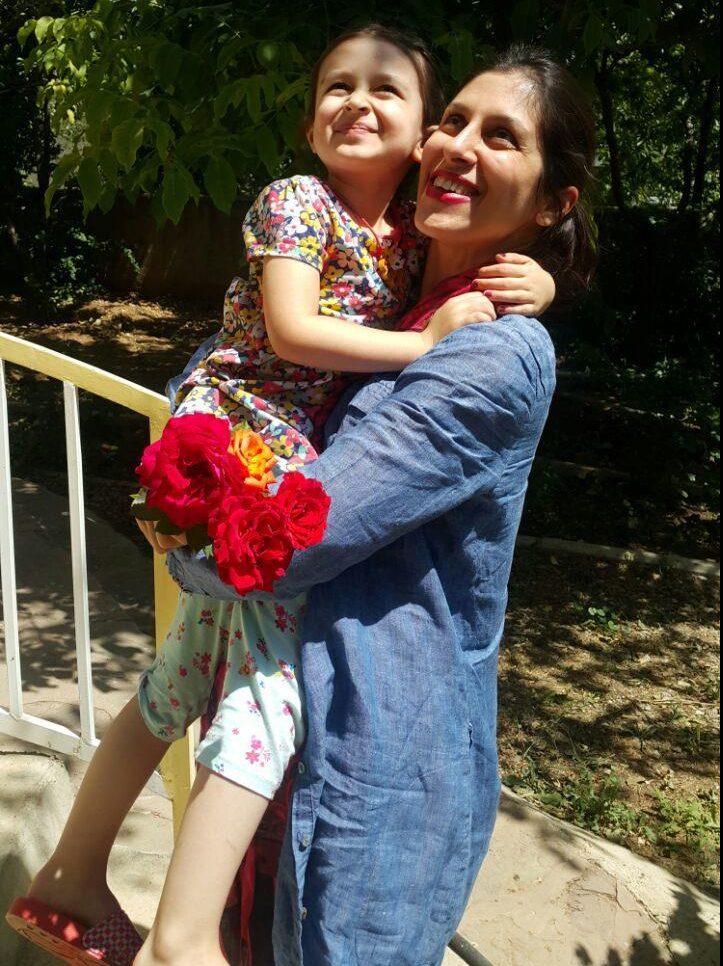 In another, the doting mum-of-one was seen planting a big kiss on her daughter, who famously asked former Foreign Secretary Boris Johnson to help free her mum.

Before seeing her, Nazanin said: "The thought of brushing her hair, giving her a bath, of being able to take her to the park, feed her and sleep next to her – it just kills me.

"It is still so hard to believe."

Former BBC employee Nazanin was sentenced to five years behind bars in 2016 after being accused of plotting to overthrow the Iranian government. 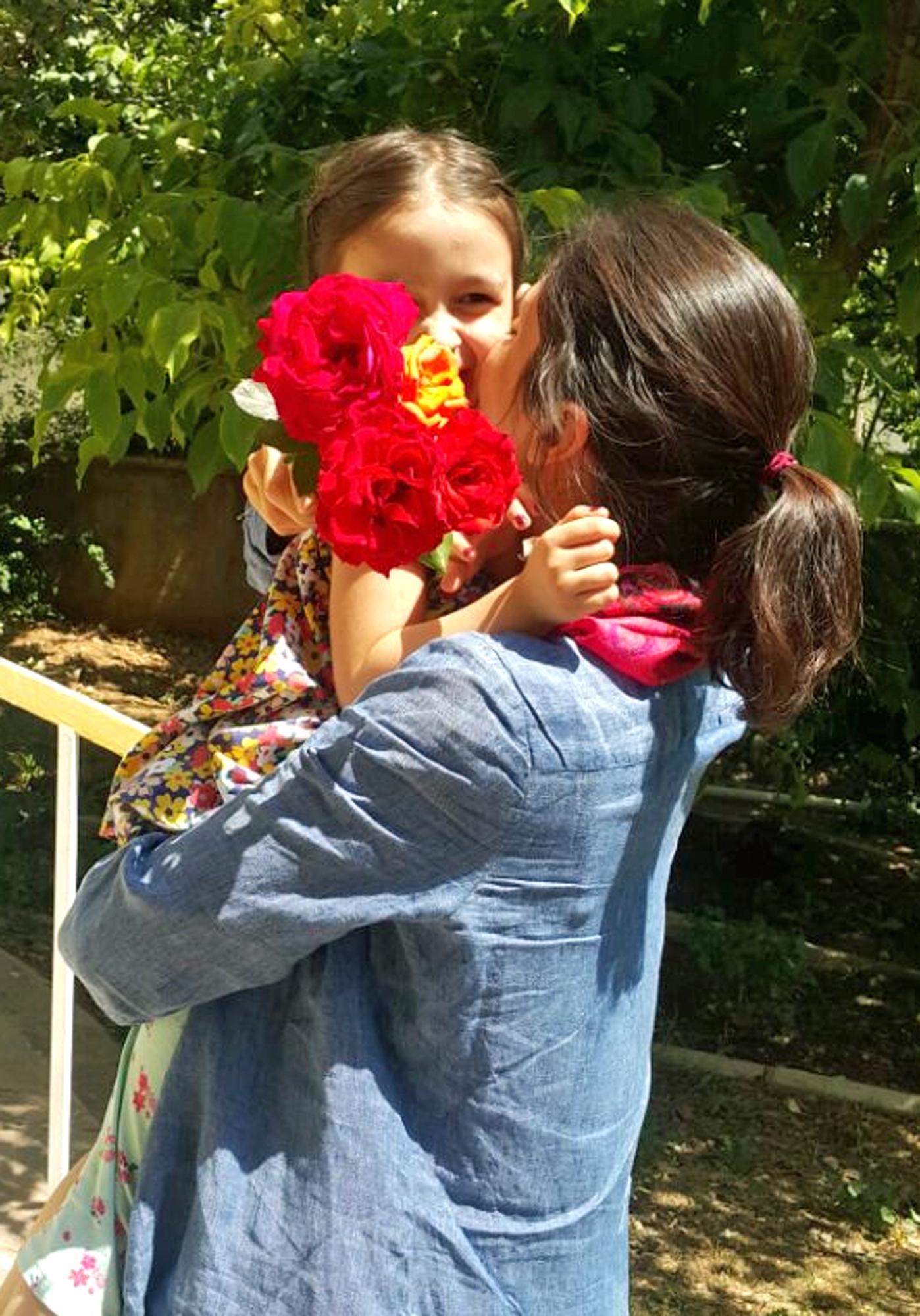 She was arrested at Tehran airport after flying in for a holiday with her daughter and locked up in solitary confinement for 45 days on spying claims.

Nazanin was summoned by prison officials while still in her pyjamas this morning and told she has just ten minutes to get ready for her brief release.

With her cellmates gathered round the cramped cell, she dressed and packed in a flash before guards painstakingly searched every item she was taking out of prison.

Once dressed, Nazanin, who was forbidden from calling her family from Evin prison, was taken to the front gate where some of her relatives had already gathered.

Her brother then took her to the city of Damavand where some of her wider family was celebrating Eid – and where her beloved Gabriella was waiting eagerly with flowers she had picked from the family garden. 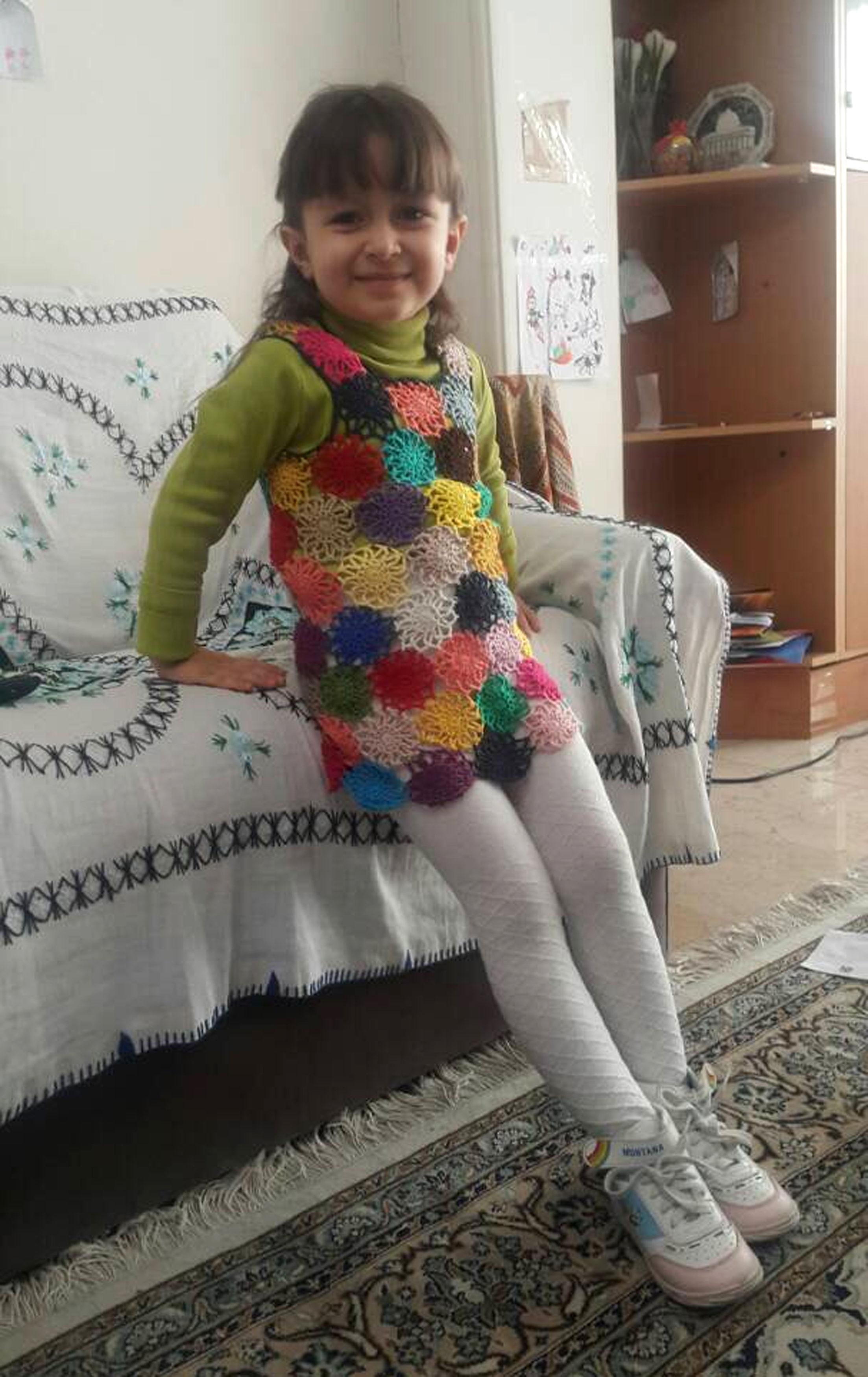 An overwhelmed Nazanin burst into tears at the sight of her family, according to the Free Nazanin campaign spearheaded by her husband Richard.

She later said: "I wasn’t expecting it at all when it was mentioned two weeks ago.

"I didn't tell Gabriella or for a long time my mum – so if it didn’t happen I would be the only one to suffer.

"I was so emotional to see my grandmother today.

"I cried so much. I felt so overwhelmed.

"My dad’s home is not my home – but it is so much better than prison.

"People in the ward were so excited – they sang songs and danced.

"I baked for them in celebration. It felt like this really could be the beginning of the end." 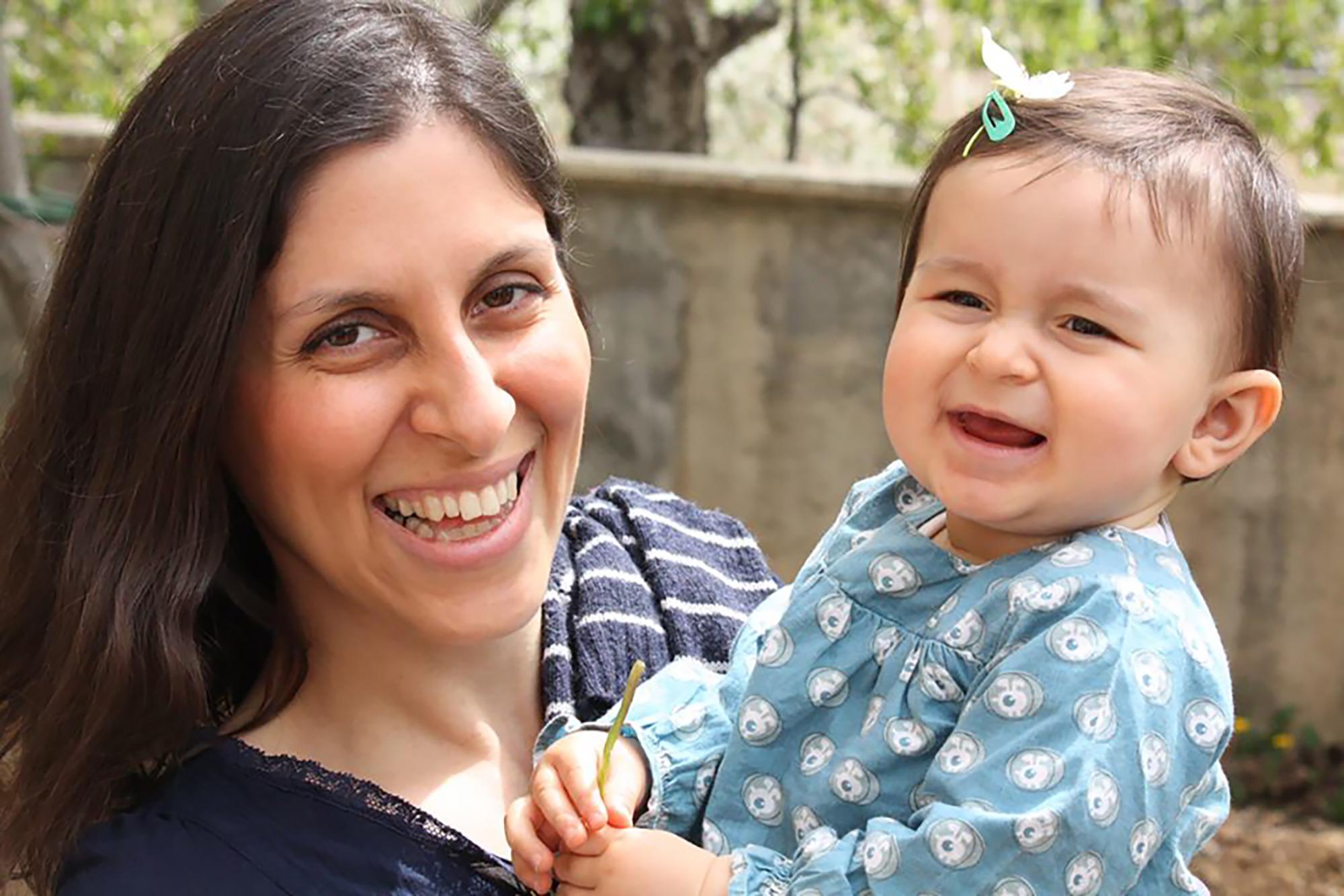 The Free Nazanin campaign said it was "very pleased to confirm that Nazanin was released from Evin prison on furlough this morning".

And her husband Richard added: "Despite the build up, today was a genuine surprise after all the disappointments.

"We have been burned by hope before, so it had been easier to presume disappointment would come again.

"But it didn’t – she is outside those prison walls. And we are all so pleased."

Although she is officially due back in prison on August 26, furloughs are often extended.

And other prisoners who have been on three-day releases have stayed outside for more than a month.

Foreign secretary Jeremy Hunt tweeted to say: "Really good news that Nazanin has been released on furlough, credit to tireless campaigning by husband Richard and her friends.

"But being in prison at all is gross injustice and she must be permanently released for which every effort will continue." 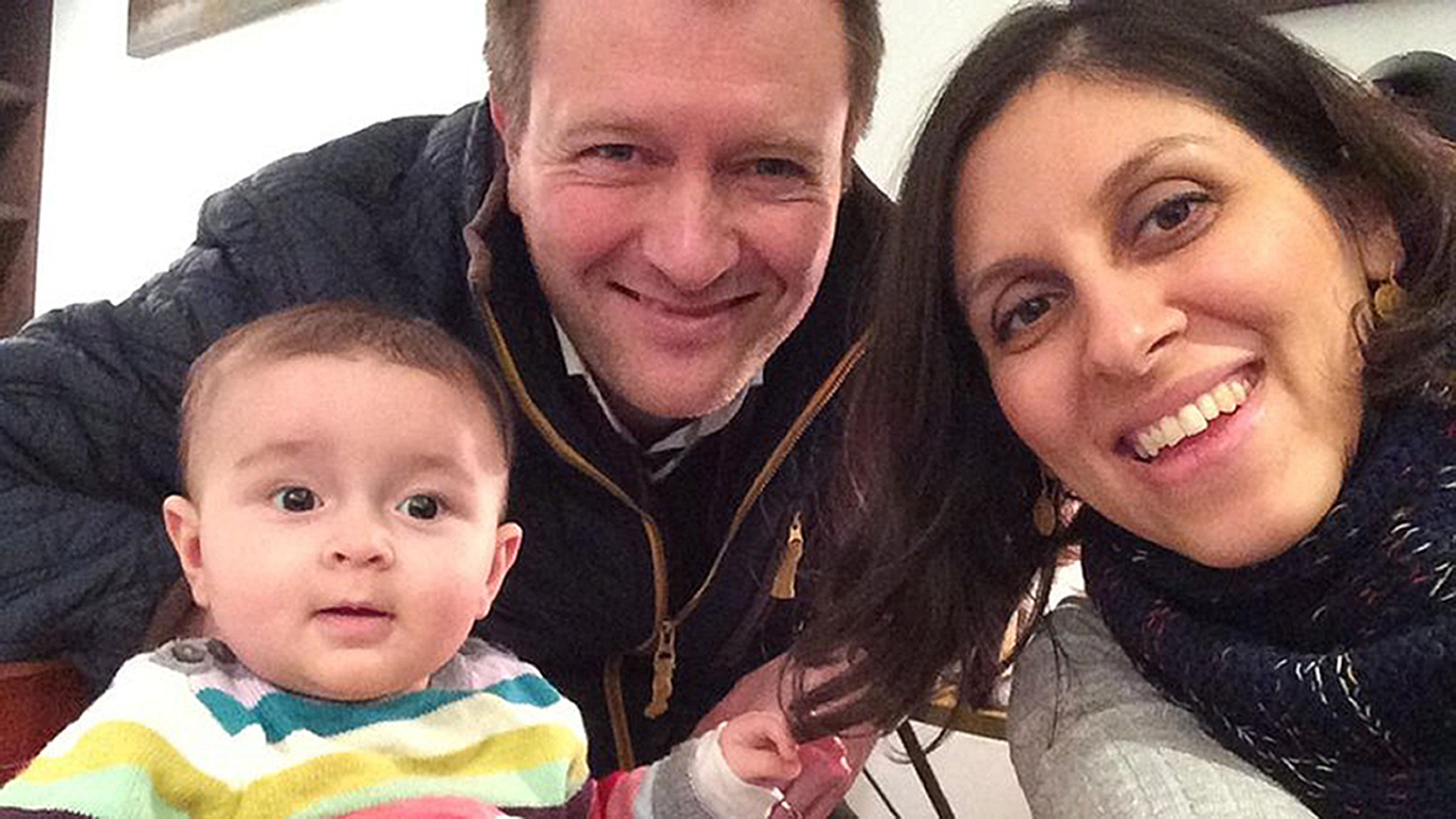 Little Gabriella stayed in Iran to be close to her mum after she was jailed in September 2016 – but her dad Richard could not get a visa.

A few months back, the little girl wrote to Johnson and the Iranian foreign minister asking for her mum to be released for her fourth birthday on June 11.

Richard told the Mirror at the time: "One letter has a picture of a girl with flowers, a cake, and a king and queen.

"The other is a girl with a Mummy. I am proud she wrote letters.

"Like all parents you want your children to grow up confident, secure and strong, but her believing she can change the world is a good thing to try for. 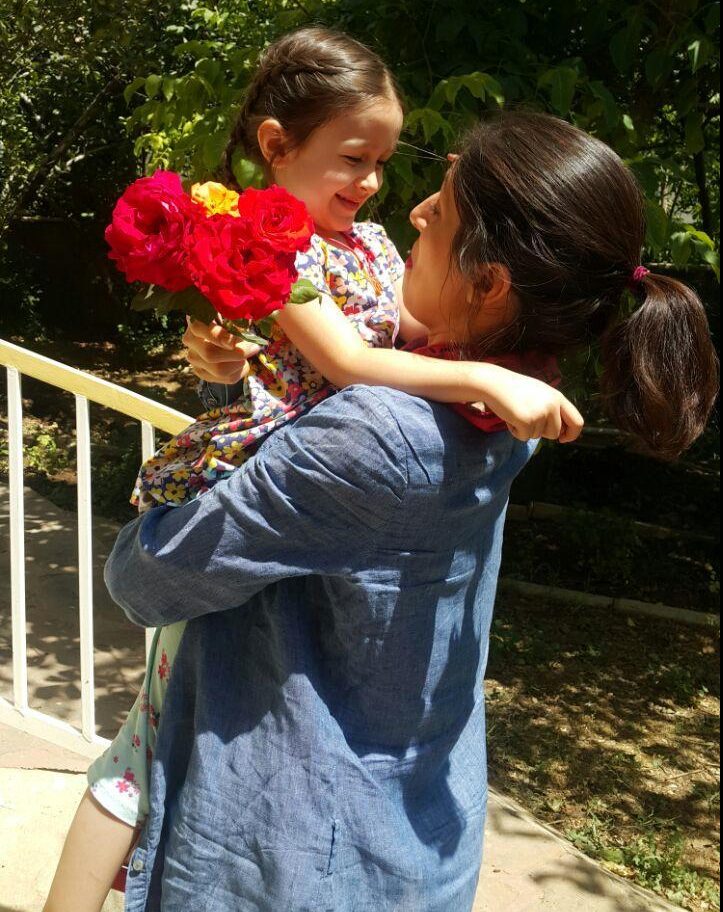 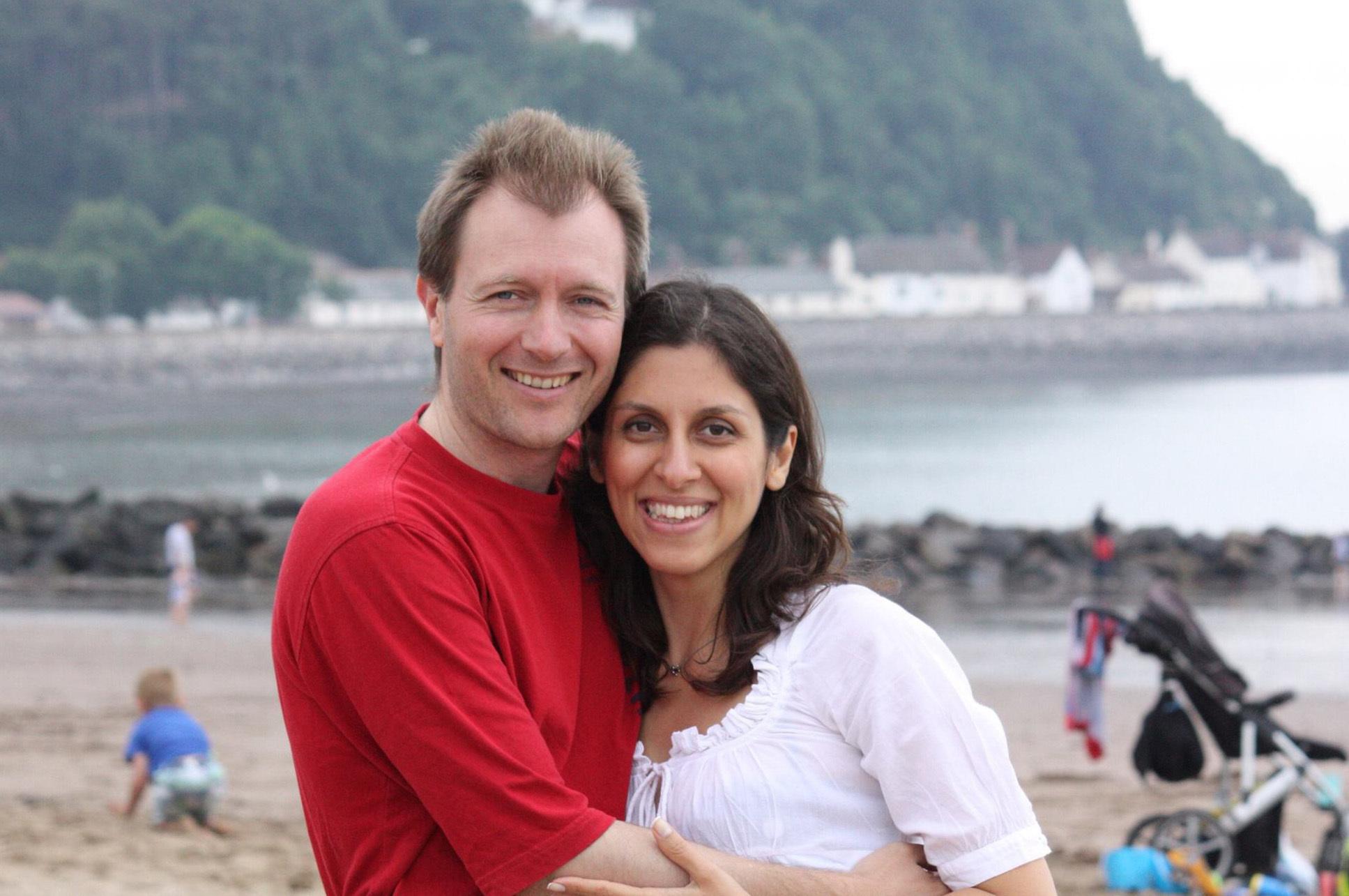 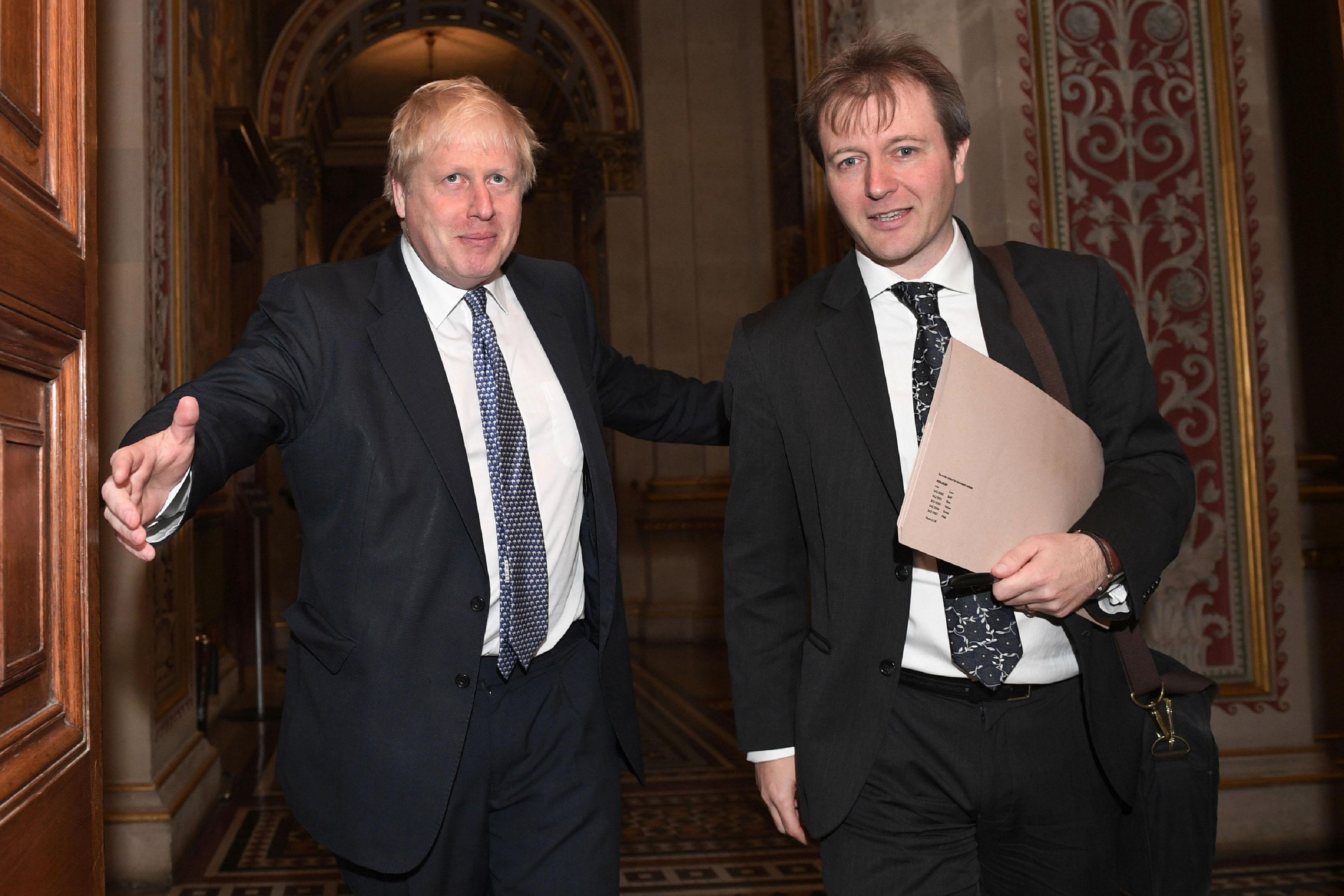 Nazanin was supposed to be eligible for early release in late 2017 or early 2018 but was hauled back to court and confronted with two new charges that could see 16 years added to her sentence.

She was accused of joining – and receiving money from – organisations working to overthrow the Islamic Republic.

Iran even claimed her former employer, the BBC, was trying to topple the Islamic theocracy and accused her of protesting outside its embassy in London.

Her family has said Iran's Revolutionary Guard tried to get her to confess on camera that she trained and recruited spies – a charge she denied.

The mum is just one of several dual nationals held in Iran on espionage charges, likely to be used as bargaining chips in future negotiations with the West.

A UN panel of experts recently described the practice as part of an "emerging pattern" since the 2015 Iran nuclear deal.