OUT-OF-STATE EMTs and paramedics who came to New York City to fight the coronavirus at its height had every second of their deployments controlled – even their sex lives – a lawsuit claims.

The suit also alleges that private ambulance operator Ambulnz refused to pay workers for all their time despite telling first responders it recruited back in March they “would be paid for 24-hours a day, 7-days a week." 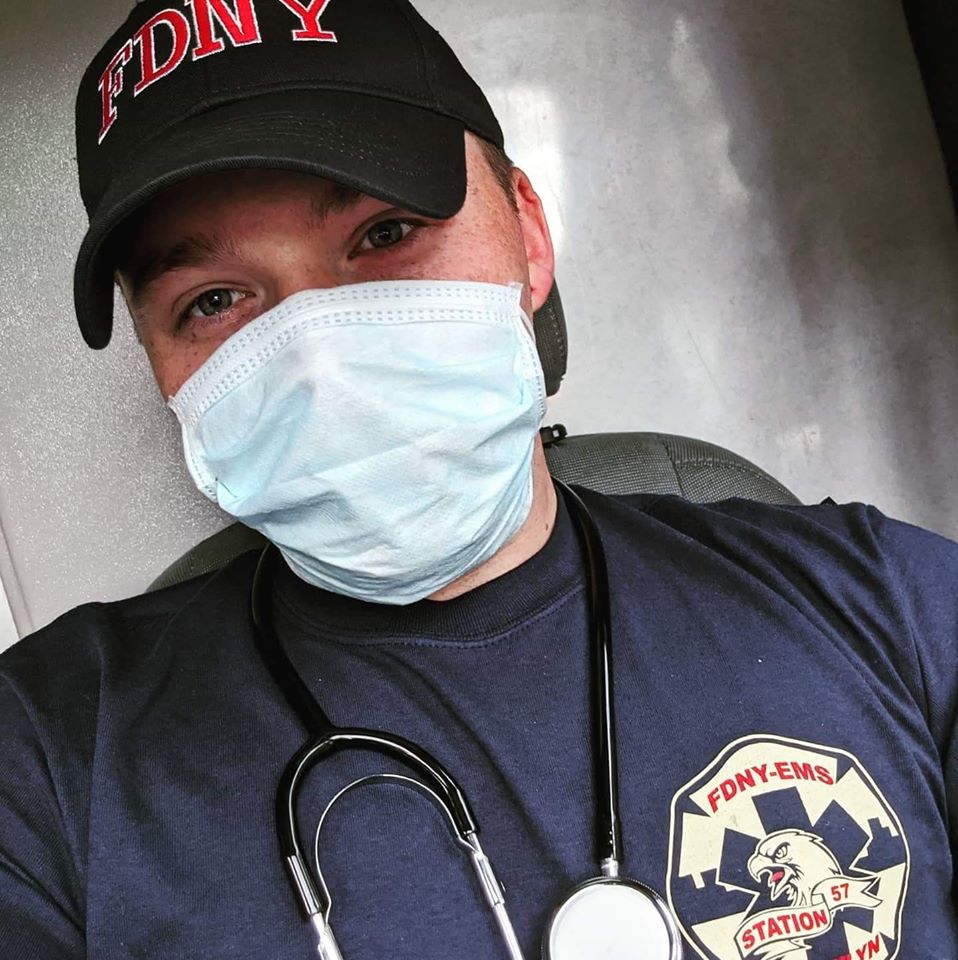 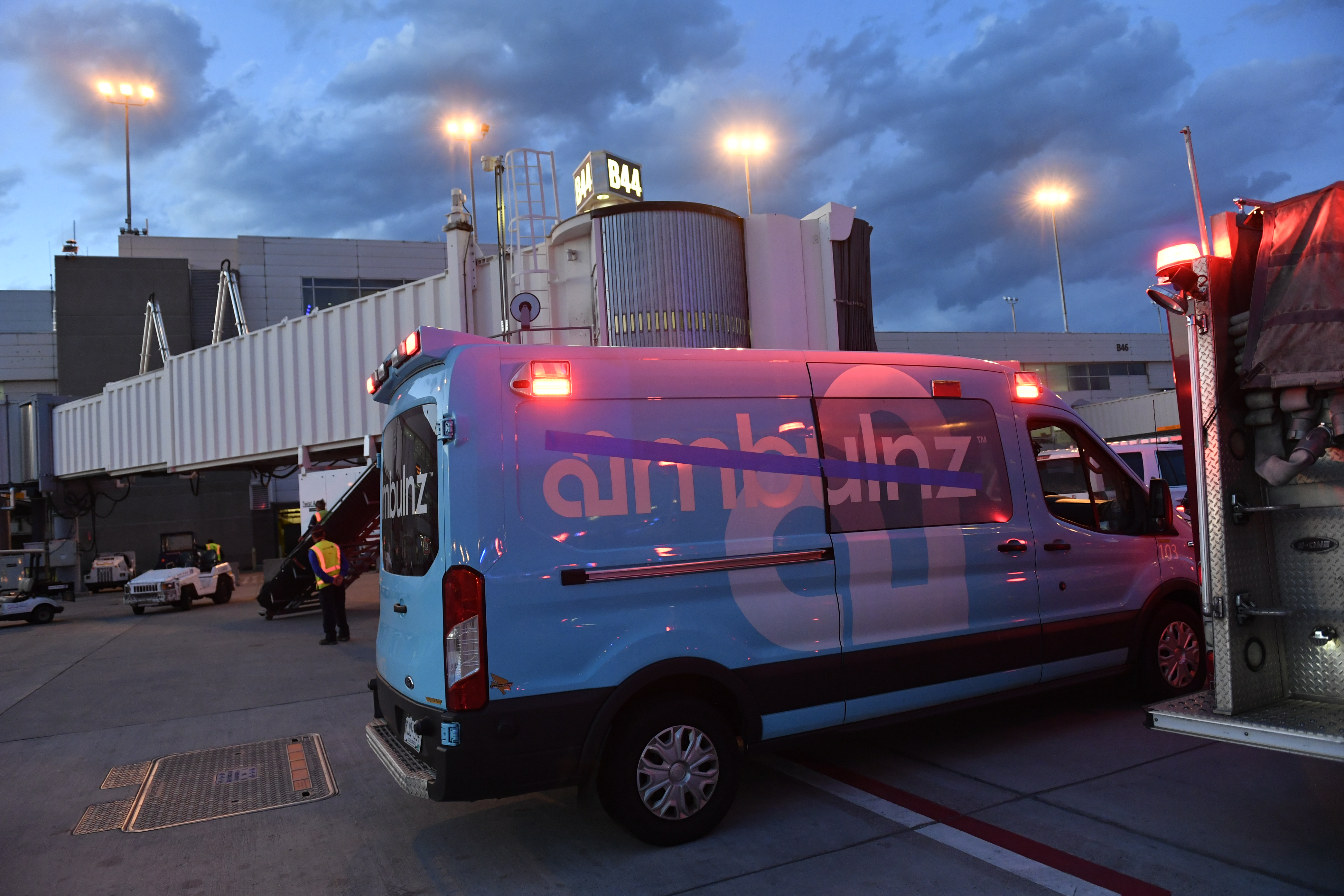 The stunning lawsuit was filed in Brooklyn and claims that Ambulnz went back on its word once recruits had arrived in a city that became the epicenter of the COVID-19 pandemic in America.

Ambulnz refused to pay people for the time it took them to drive to New York City, the suit claims, and when recruits arrived, they were allegedly told to “to remain in their hotel rooms at all times when not on shift.”

According to the lawsuit, recruits were also told they should refrain from “consuming alcohol or engaging in any sexual activity while at their hotel, in order to remain ‘on call’ for any emergencies.”

The lead plaintiff in the case is James Richard, who said he worked 12-hour, seven-day shifts after being told he'd be paid for 24-hour, seven days a week, since the company required Richard to be "on call" at all times.

When Richard, a resident of Tennessee, arrived in the city, Ambulnz went back on its word, the lawsuit claims.

Sally Abrahamson, who represents Richard in the case, said: “Ambulnz promised EMTs and paramedics 24/7 pay only to renege on that once people were deployed to New York City.”

“They did not make, nor did they expect to make, an exorbitant amount of money. But, they put their lives on the line and deserve to be paid what they were promised and what the law requires.”

In an interview with the New York Post, Richard said he worked seven days a week for the month of April, responding to heart attacks, gunshot incidents and COVID-19 cases while helping the fire department respond to 911 calls. 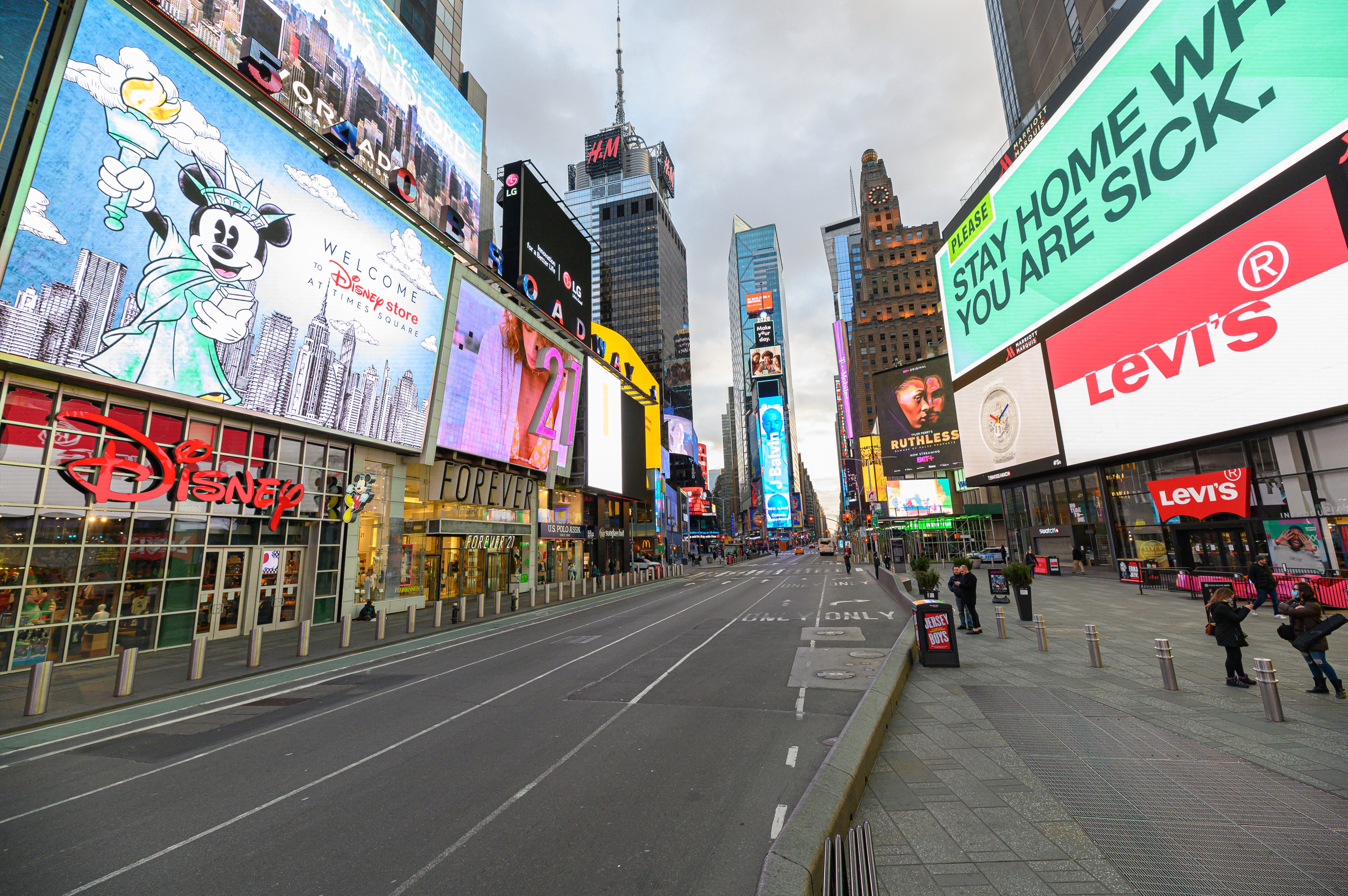 When he was not working, Richard said, he was often awoken by calls on his emergency-responder radio, which he was required to have at all times.

According to the suit, the company allegedly monitored workers' movements by sanctioning a security guard in the lobby of the hotel and required EMTs to carry phones with GPS.

Once shifts had finished, EMTS were not allowed to make their own travel arrangements back to their hotel and instead had to wait for shuttles for the company or FEMA to transport them, the lawsuit claims.

If EMTs left their hotel rooms when they were not on shift, they faced suspension or terminations, according to the lawsuit.

“Both of these firms confirmed that our payroll practices exceeded the amount required by law. We are completely confident in the rightness of our position, and believe this lawsuit is without merit.” 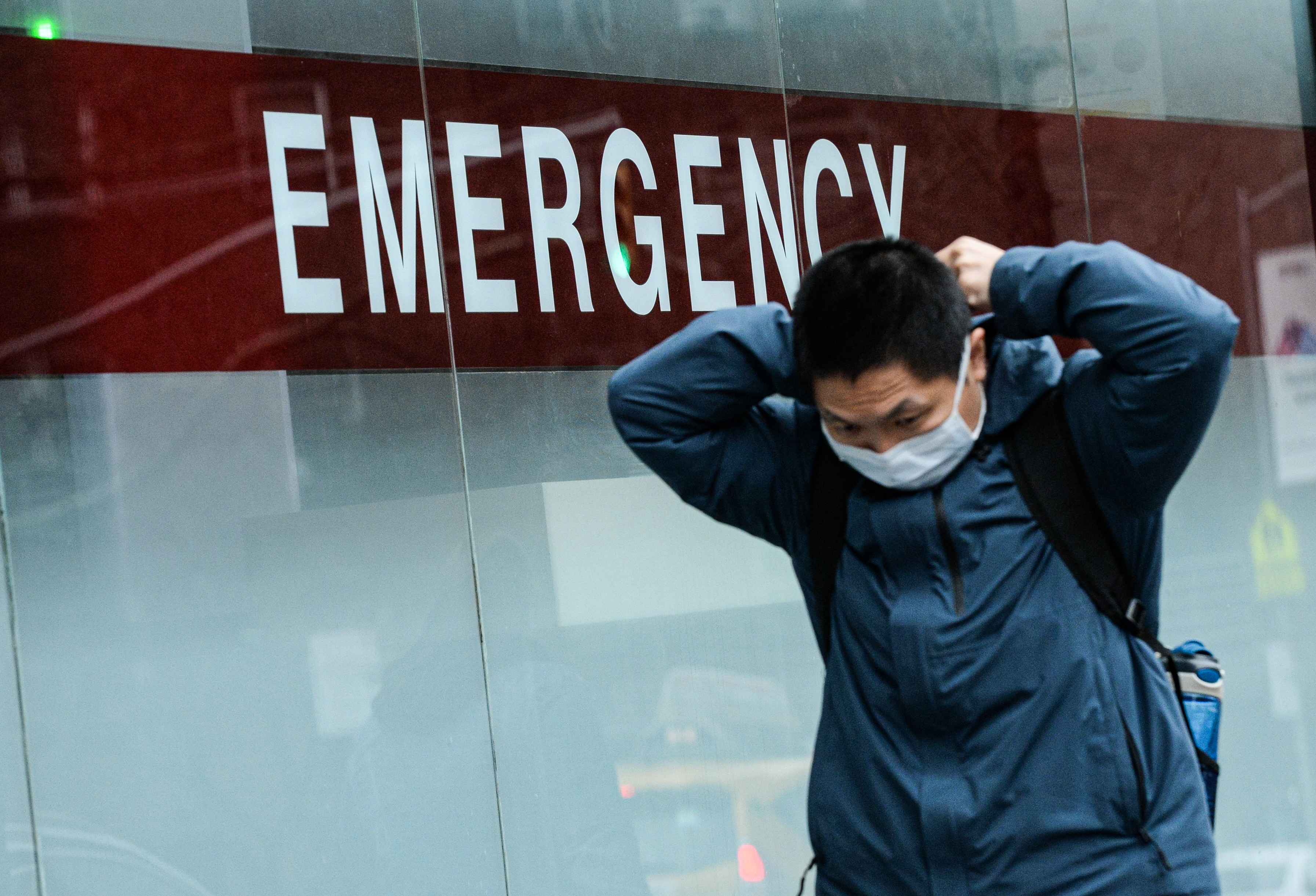