Ed D’Cruze, 65, was hired by Sir James Dyson when he set up his tech firm.

He had been discussing retirement be­fore the Covid-19 crisis but has now been let go. 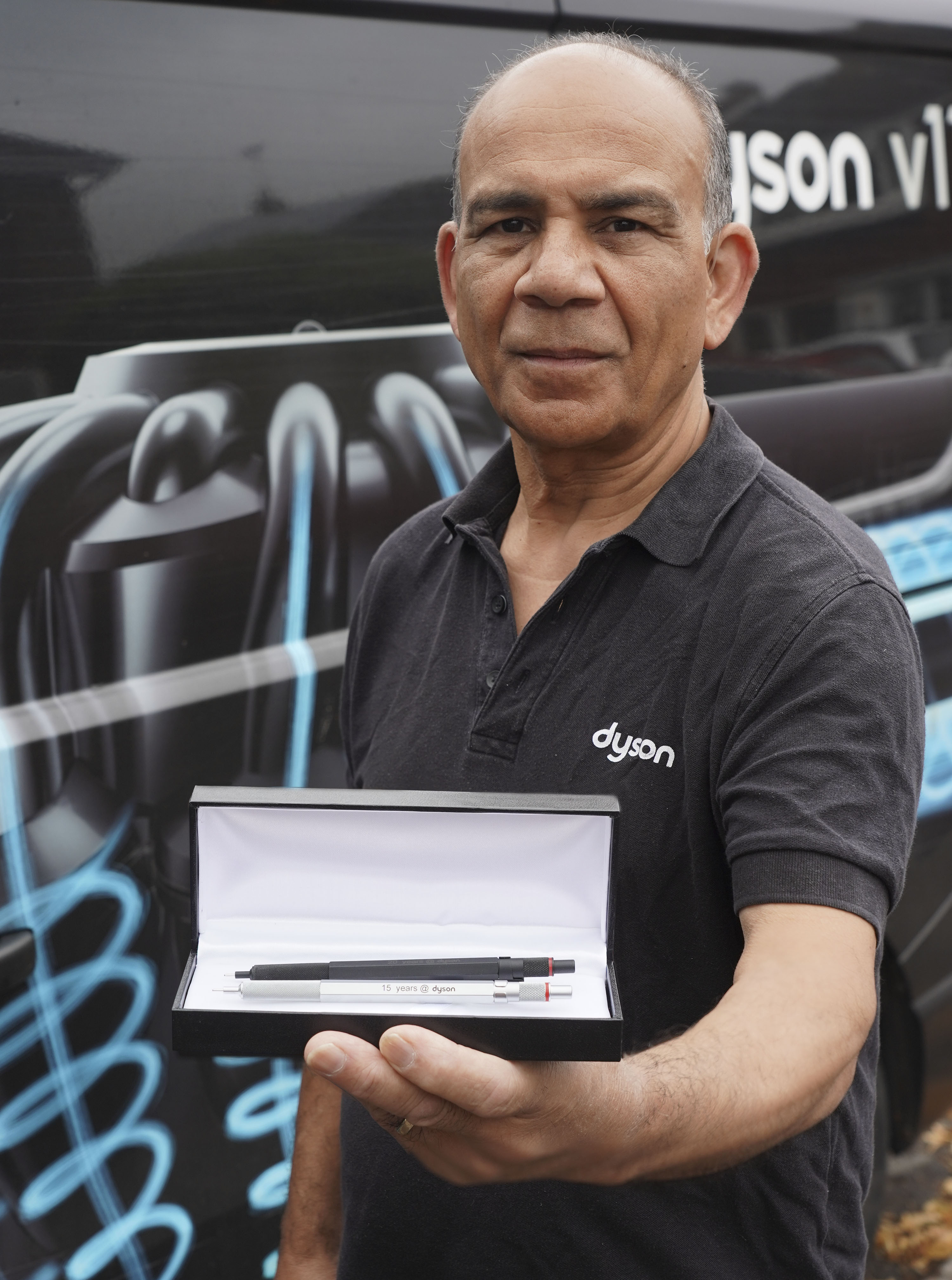 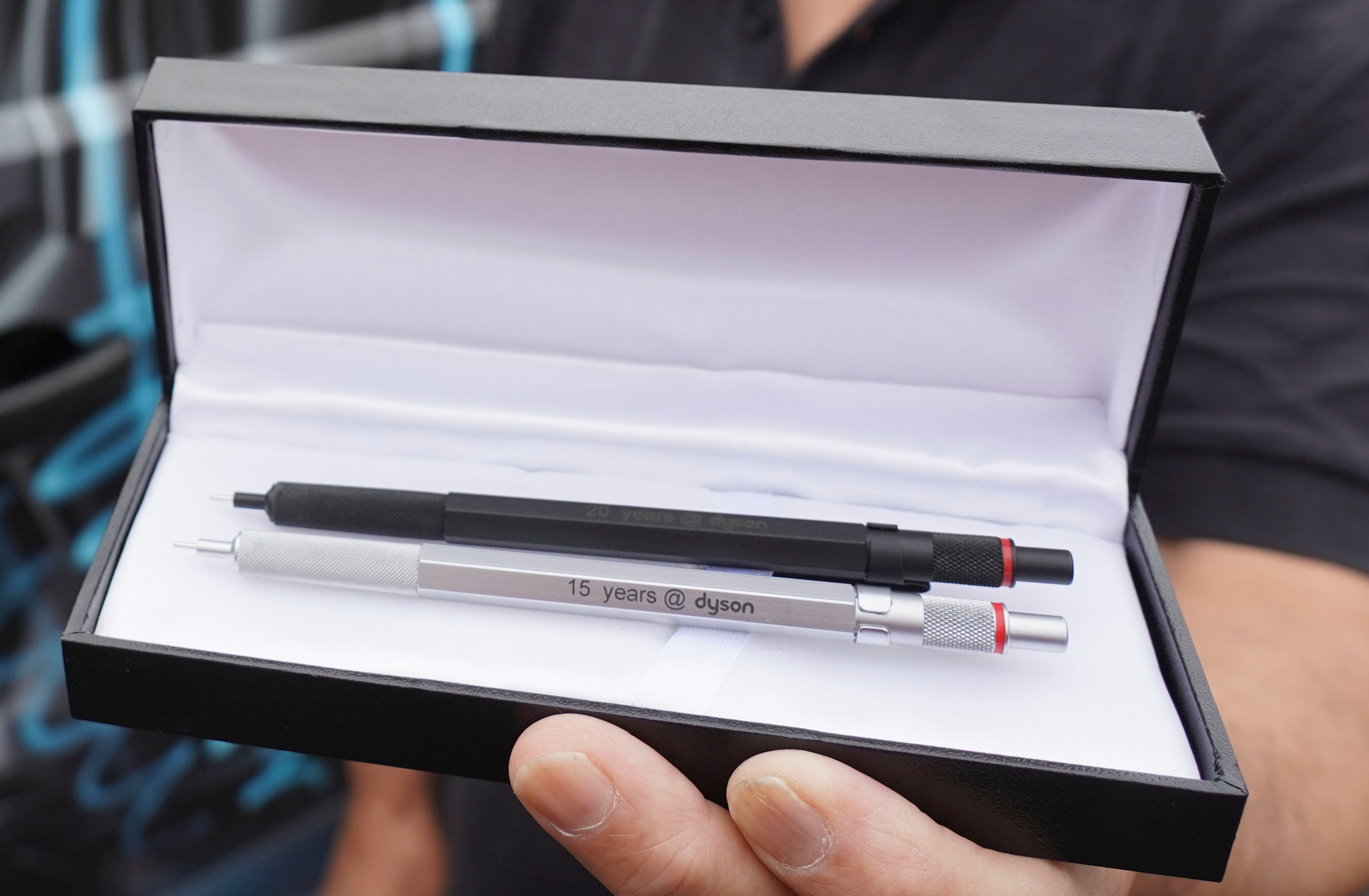 Last week the company announced it was culling 600 UK members of staff and a further 300 across the globe in the wake of the coronavirus pandemic.

Ed was told he was not being made redundant and getting a payout as he had set a retirement date.

The mechanical pencils were presented to him for 15 and 20 years’ service.

Ed, of Chichester, West Sussex, said: “I’m devastated. I feel my loyalty was taken for granted.”

“I was one of the first people taken on and I’m just devastated that Dyson is treating me in this way.

“If I’m really honest I feel cheated by the whole situation, I did initially consider my retirement but then the pandemic happened and I wanted to carry on working until I decided to retire.”

Dyson said Ed had put in writing his intention to retire, adding “this was accepted and he has been working his notice”.

Ed, who worked through the pandemic, is now launching a legal battle against the tech company for unfair dismissal, and has been put on gardening leave.

Dyson is owned by billionaire inventor Sir James Dyson who topped the Sunday Times Rich List for the first time this year after increasing his net worth by £3.6bn in a year. 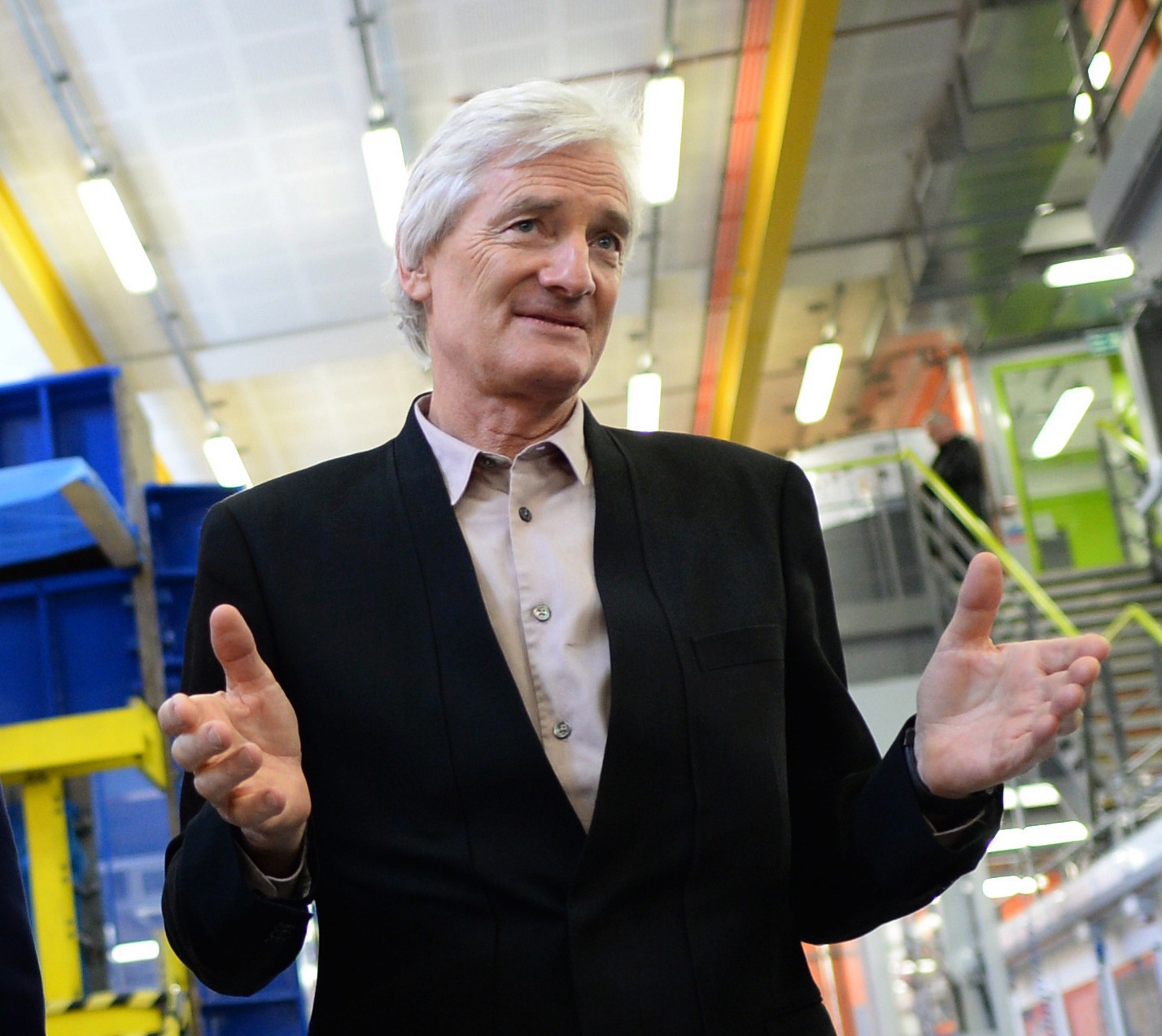 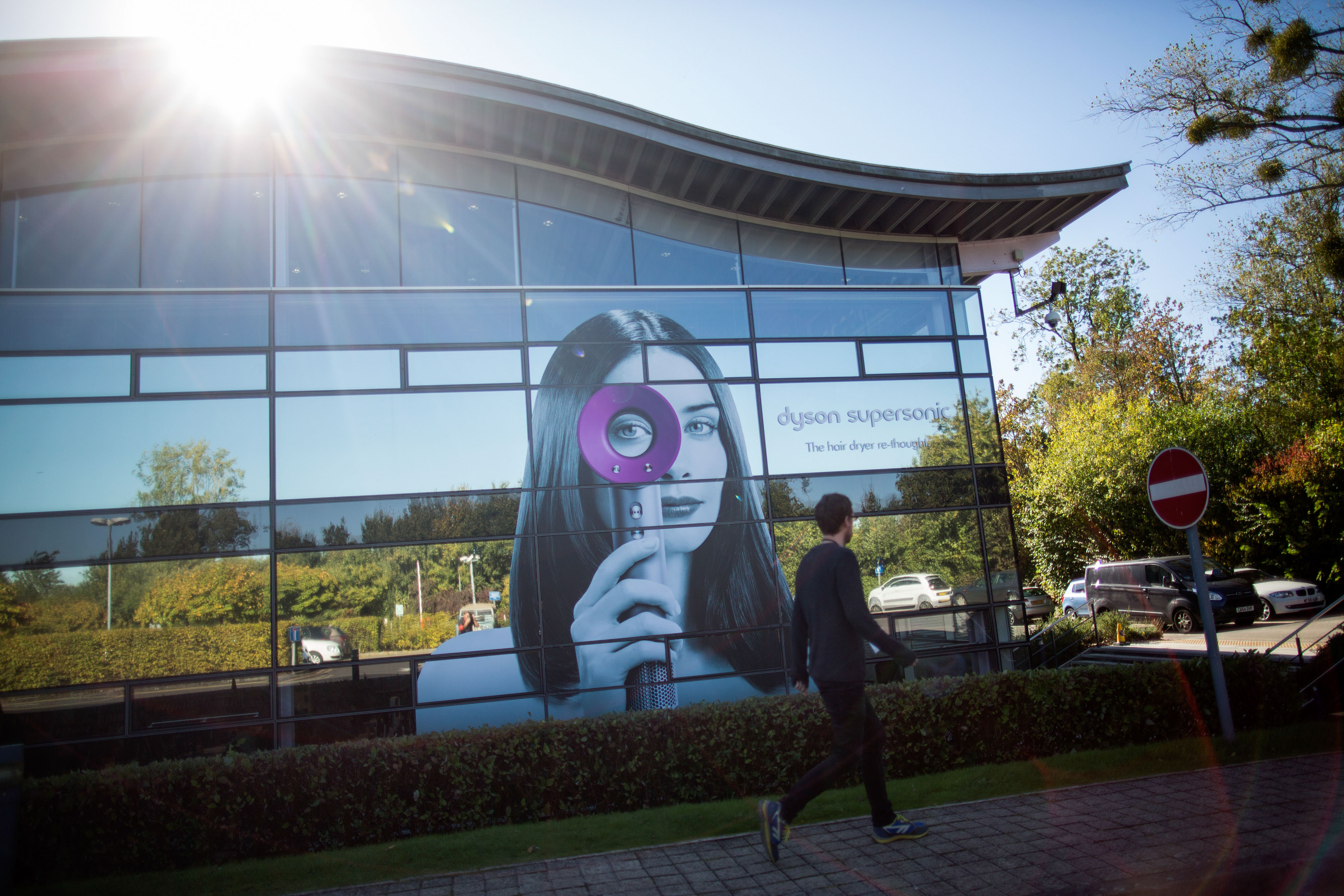