ENGINEERS called to a blocked industrial sewer were stunned to find the cause was an enormous pair of Bridget Jones-style pants.

The filthy full-sized ladies undies were so big they had blocked an industrial sewer in Hellidon, Warwickshire. 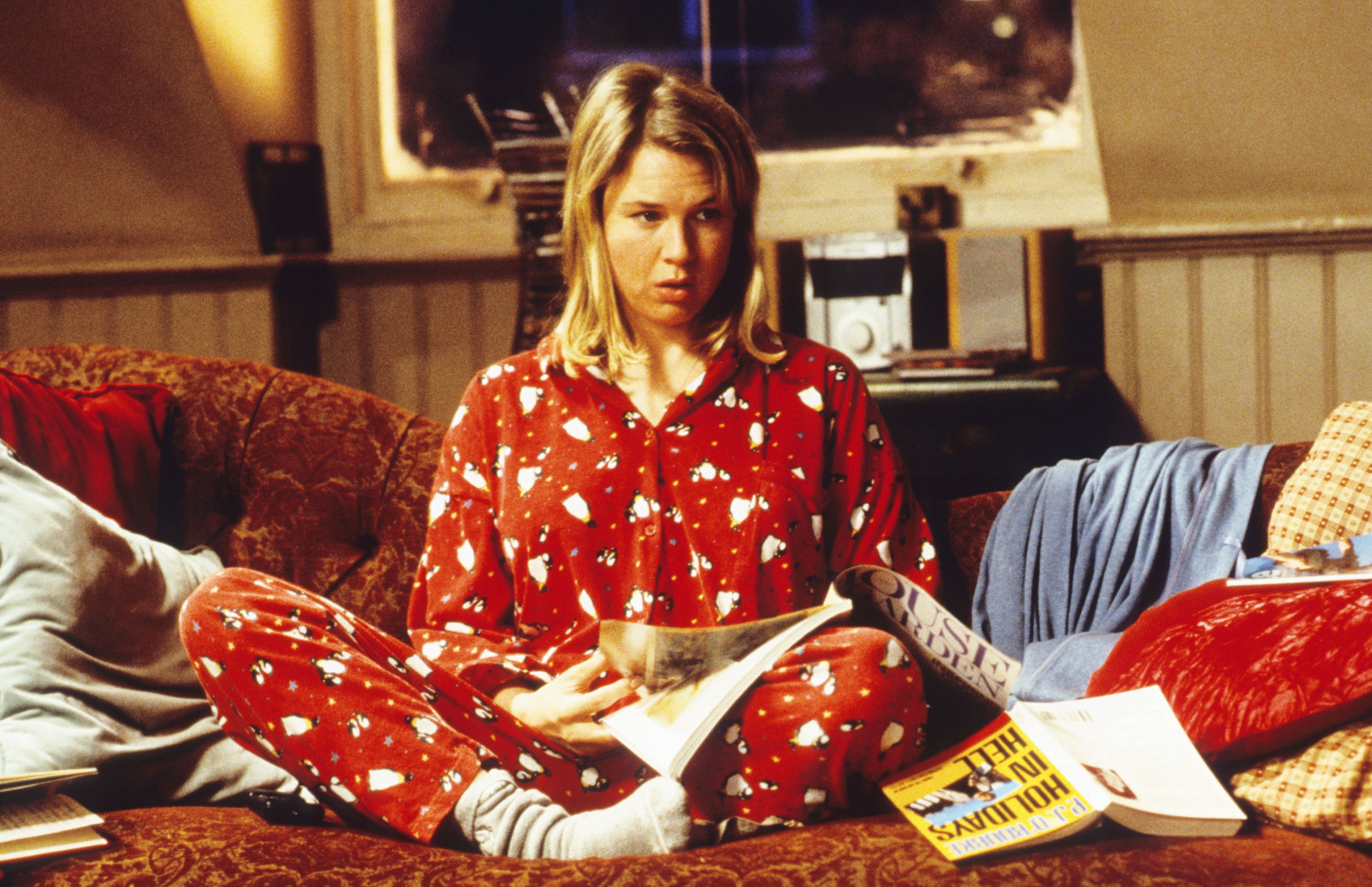 Grant Mitchell, from the water company, said workers have found various kinds of non-flushable items blocking sewers – but never a pair of underwear.

He said: “Now we don’t know if someone just didn’t like them and decided to flush them down the toilet, but one thing we do know is that they shouldn’t be in the sewers.

“Our sewers are only designed for paper, pee or poo – anything else, like sanitary products, wipes and especially underwear really shouldn’t be turning up in our sewers and creating problems like this."

He added: "It’s not the first time that we’ve fished unexpected items out of its sewers, having previously found tennis balls, slippers and even motorcycle parts in the past.

“We’re really lucky that we have such a great network that takes everyone’s wastewater away, so it’s really important we look after it.

“The last thing anyone wants is to have sewage in their home, and that could easily happen if the sewers get blocked because someone’s put something they shouldn’t down our sewers."

He added: “Thankfully our teams were able to remove the underwear – although it’s not a particularly pleasant job – and to get the sewers working properly again before any real problems were caused for our customers.

“But this is one ‘brief encounter’ we could have done without.”